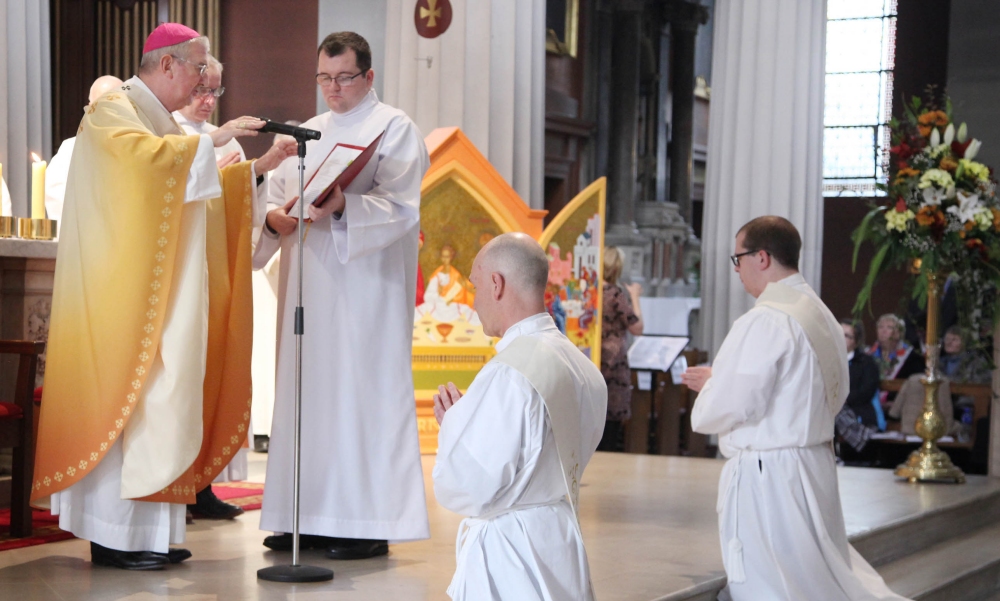 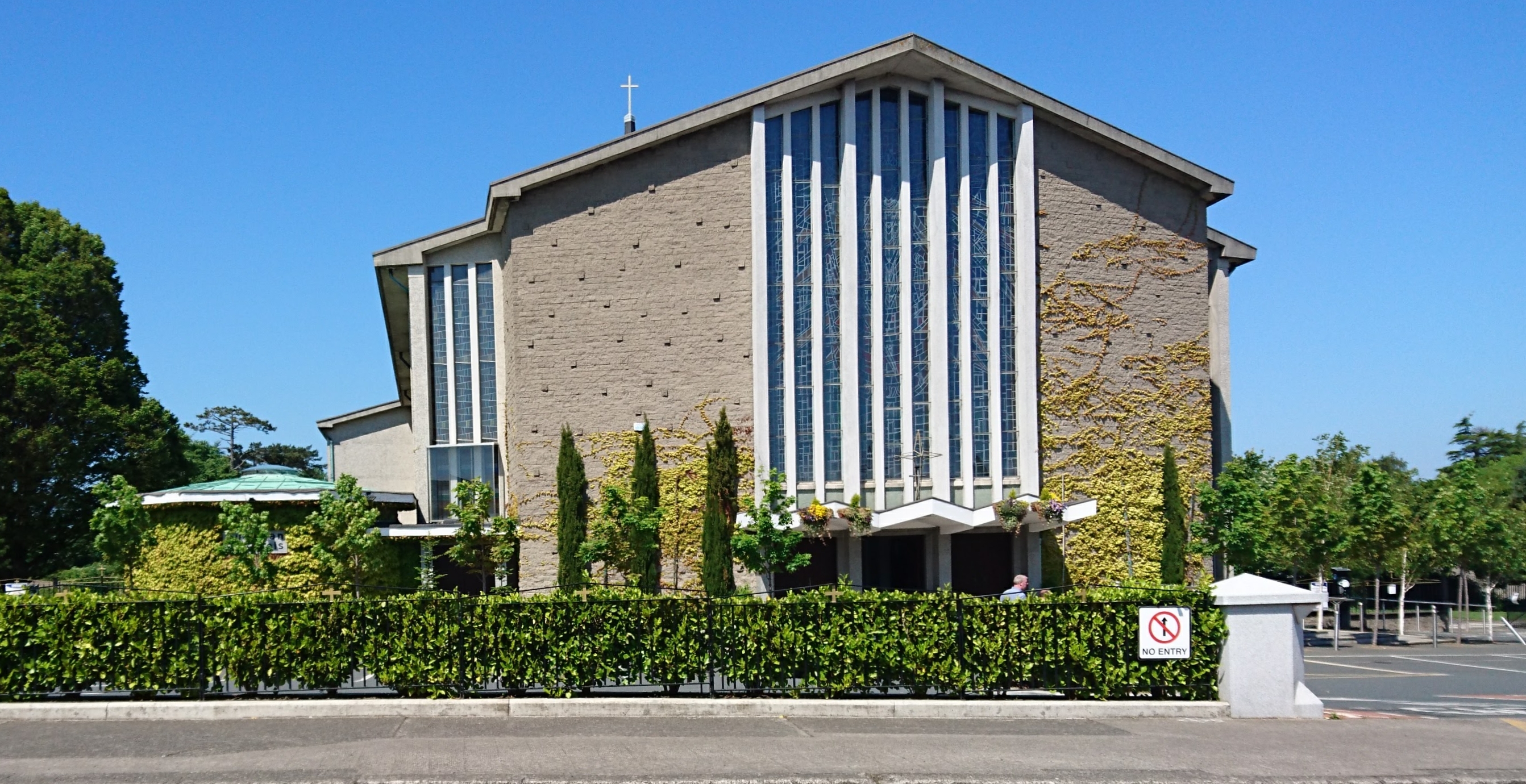 Founded 50 years ago this week, Newtownpark Parish continues to respond to local needs 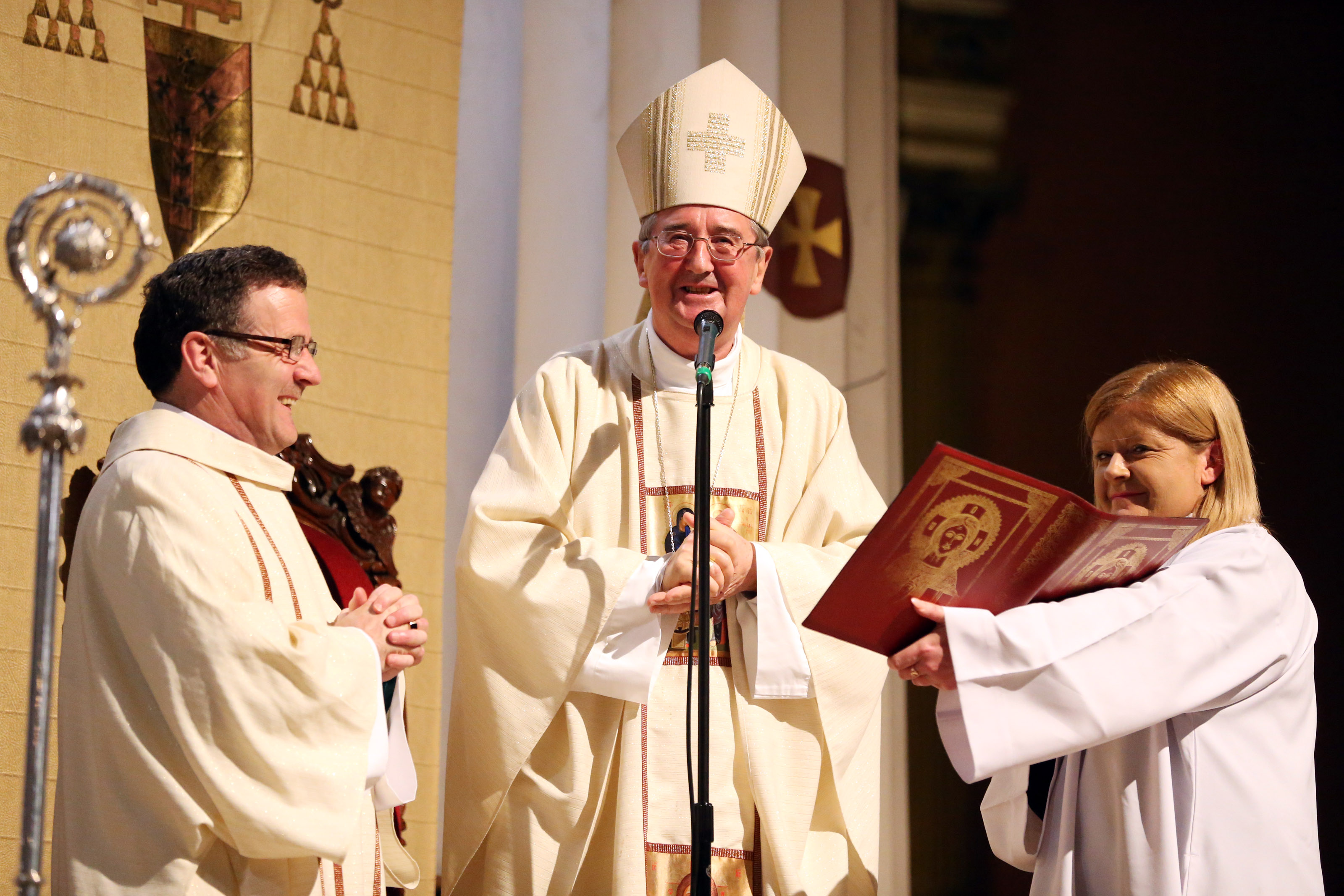 At a Mass to mark the beginning of the new school year, Archbishop Diarmuid Martin warns that a narrow one-size-fits-all financial model can easily become a straitjacket for disadvantaged schools. 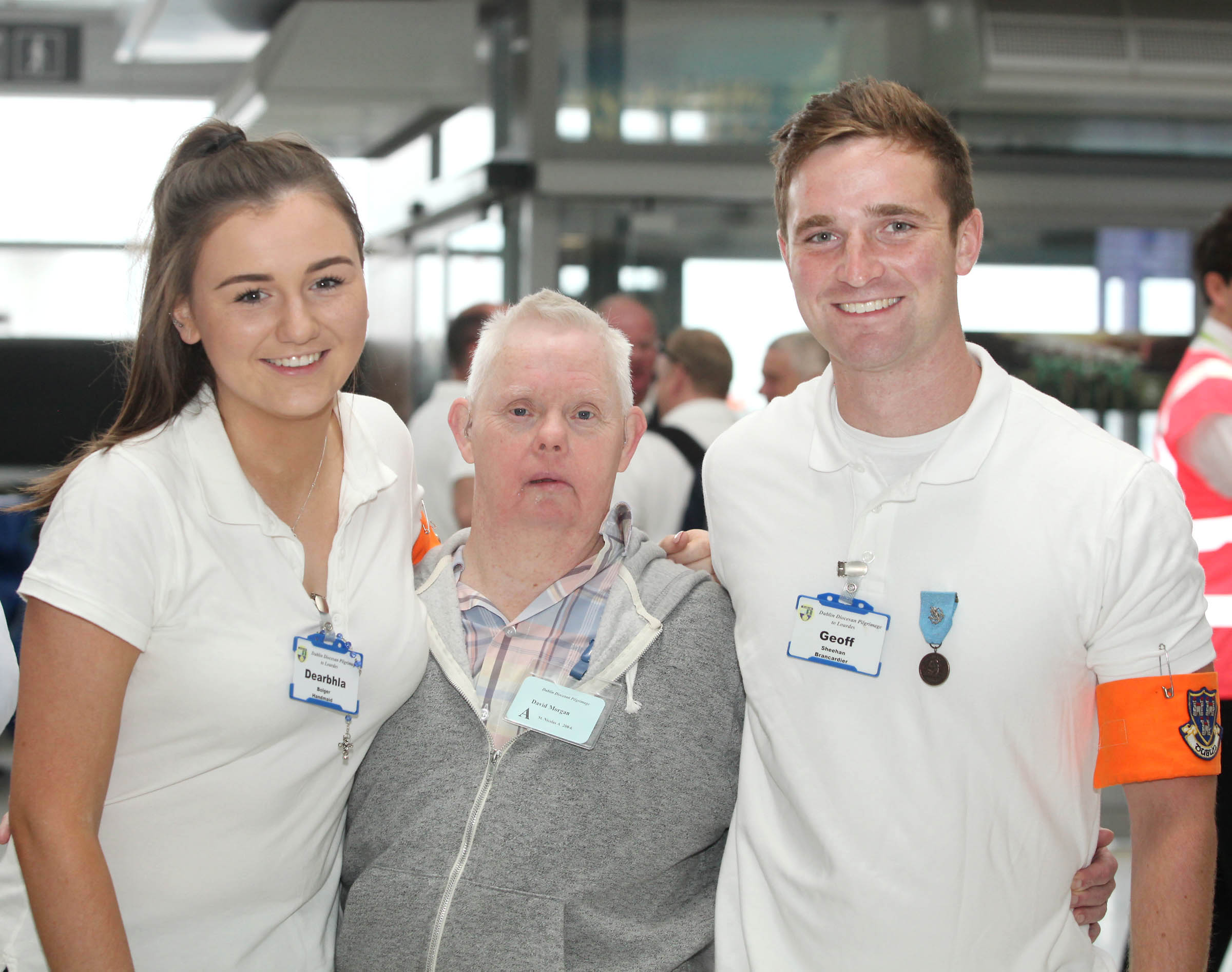 Archbishop saddened by negative portrayal of church work for the sick

"So many anonymous men and women religious brought dedication and innovation in health care and society owes them a debt of gratitude.” 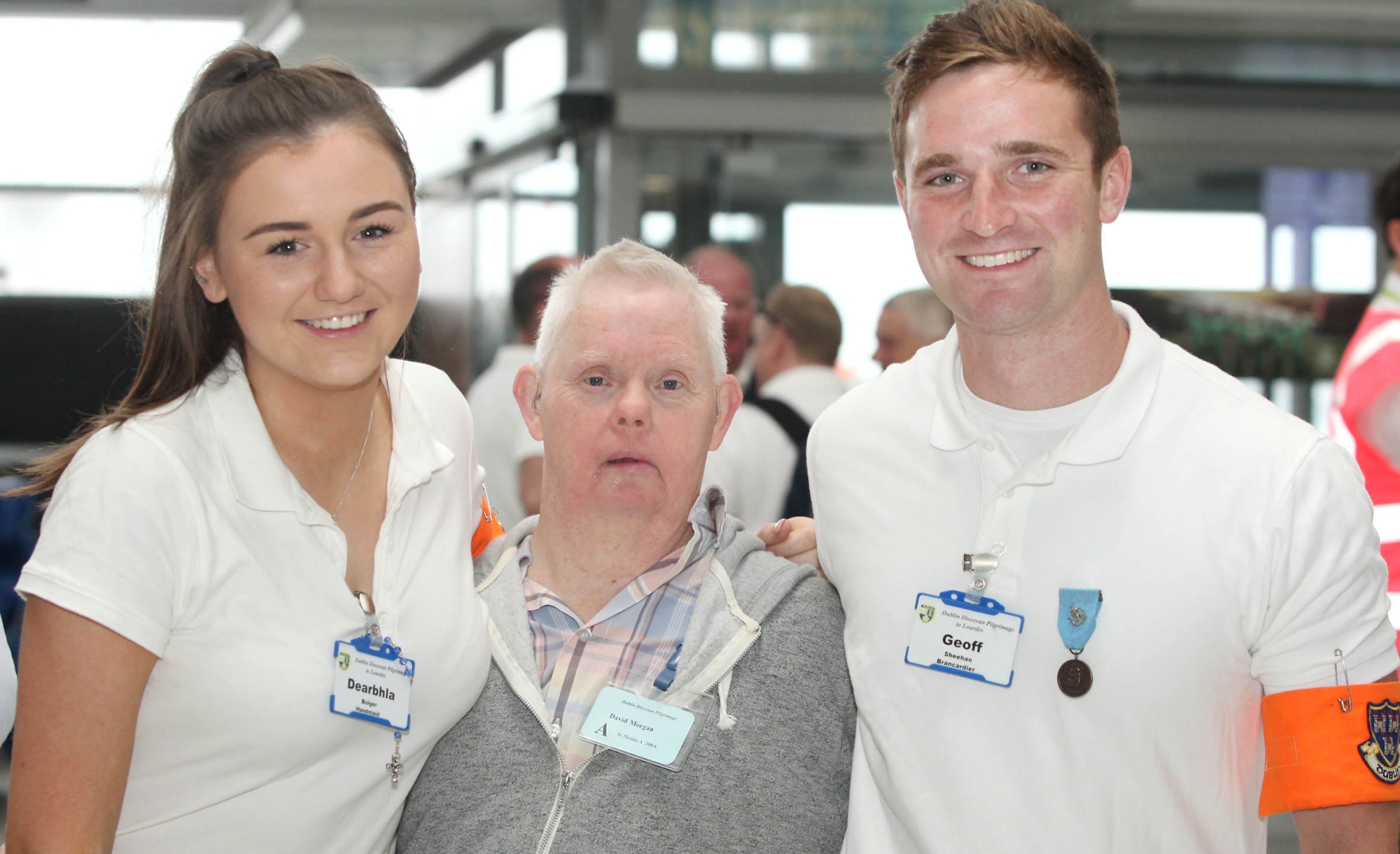 Joy and excitement as 2,000 Dublin pilgrims leave for Lourdes

“In Lourdes, the sick and weak have pride of place and become central in our interaction,” says leader of Dublin diocesan pilgrimage, Archbishop Diarmuid Martin. 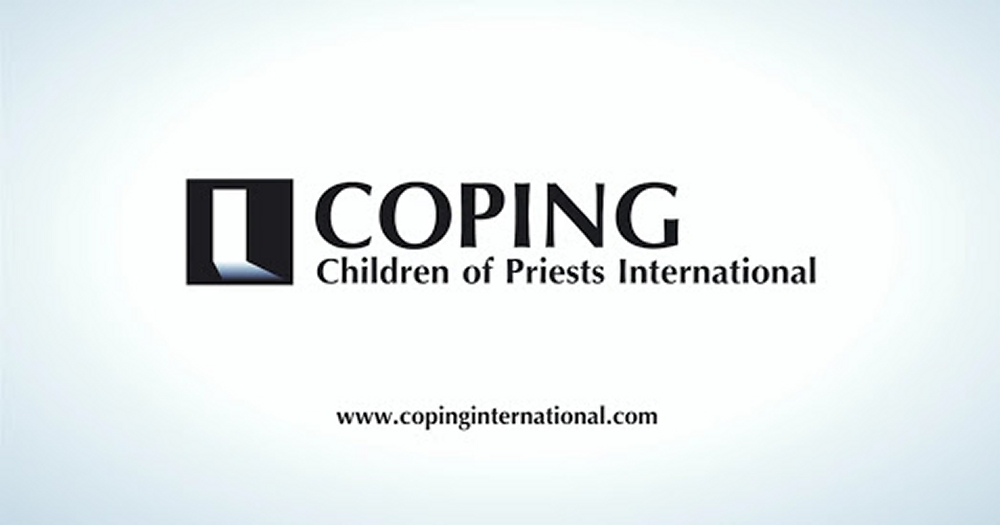 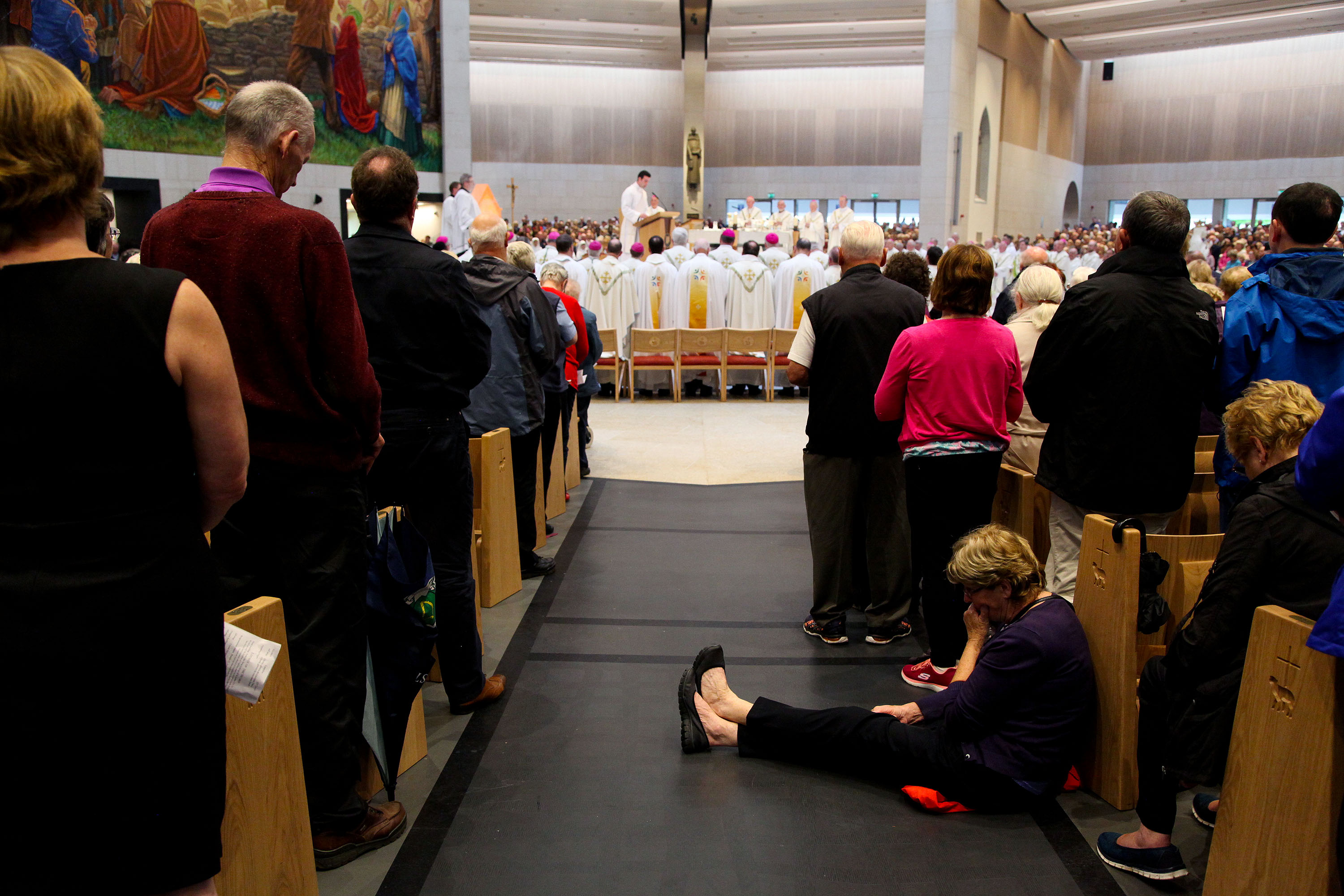 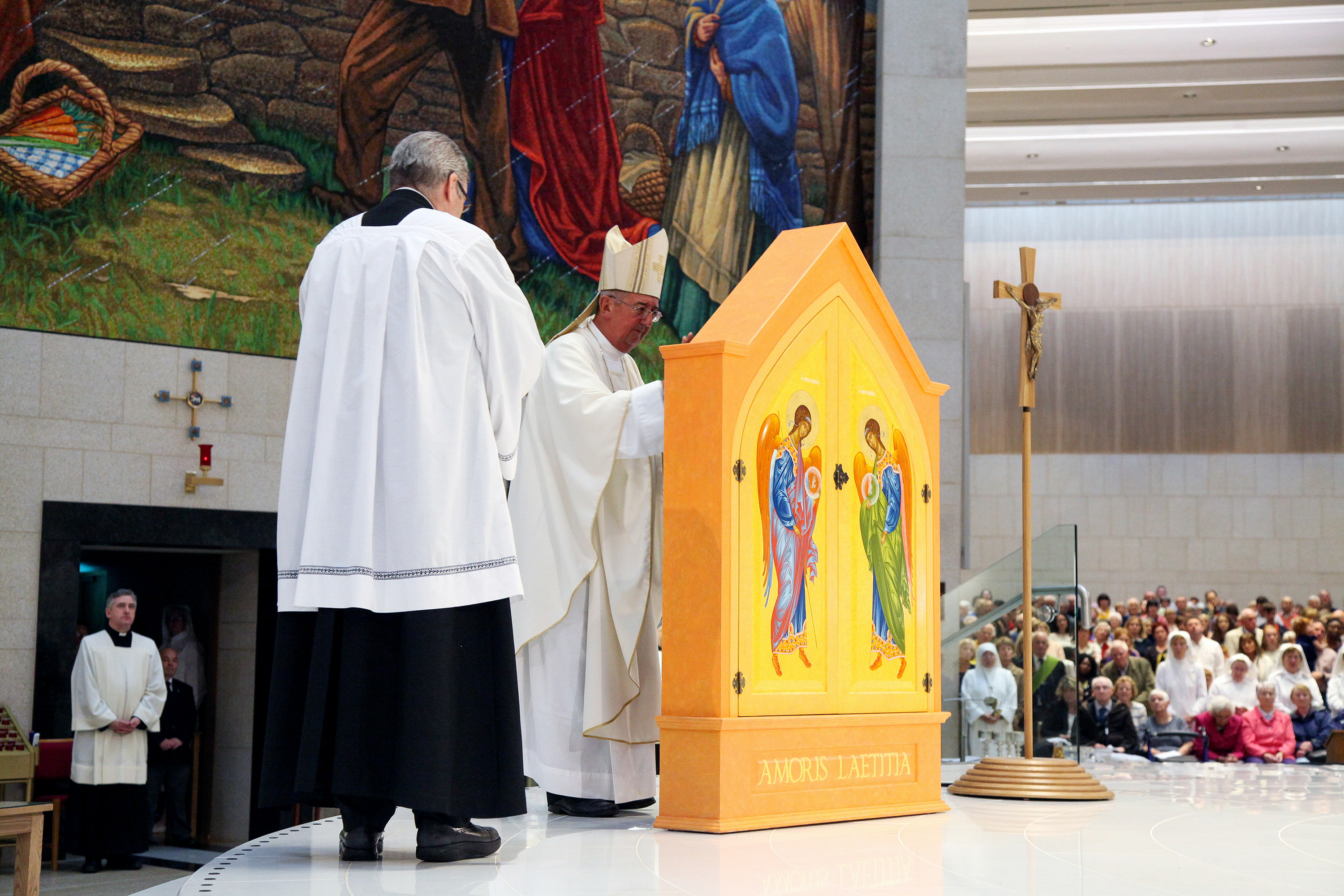 The icon, which was written by Mihai Cucu, will be accompanied by petition boxes, and contemplative communities around Ireland have agreed to take petitions collected from families and to pray for them during the coming year. 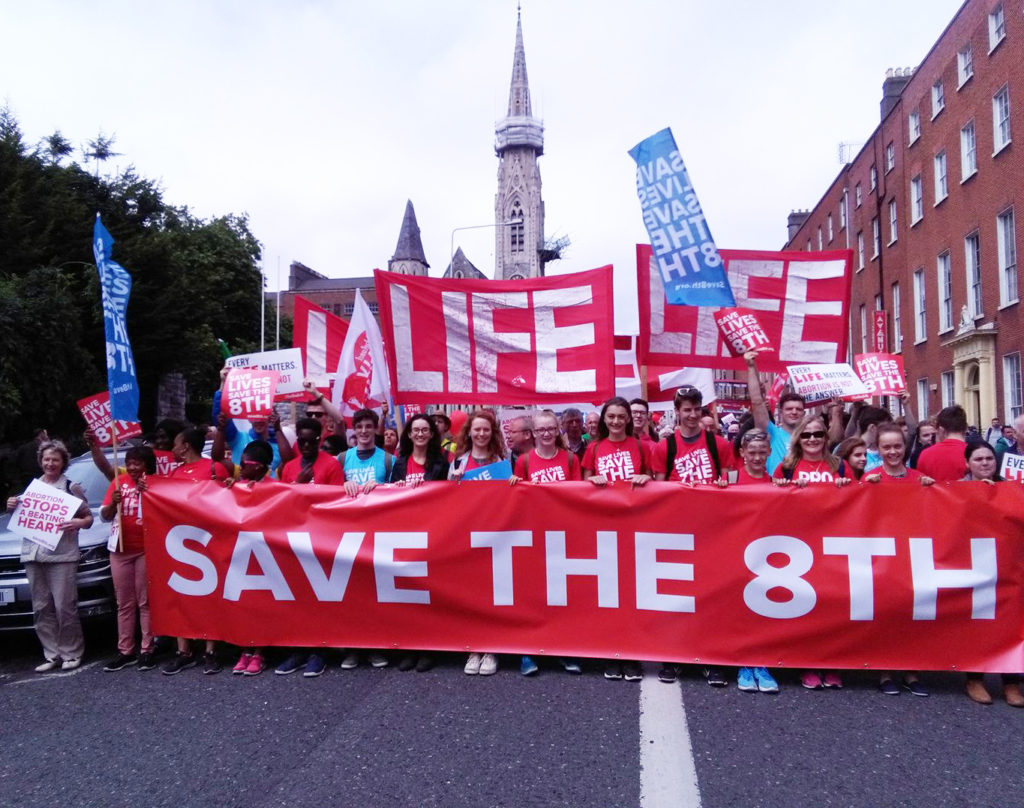 Being pro-life means that we have an uncompromised passion for life, for what life is and never categorise any life to be of lesser values than others. 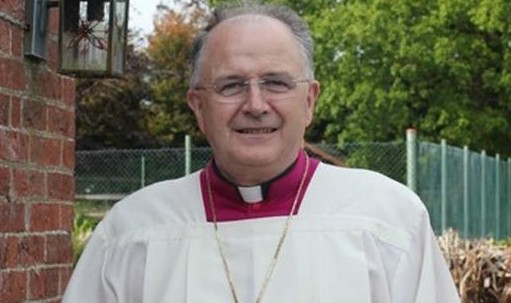 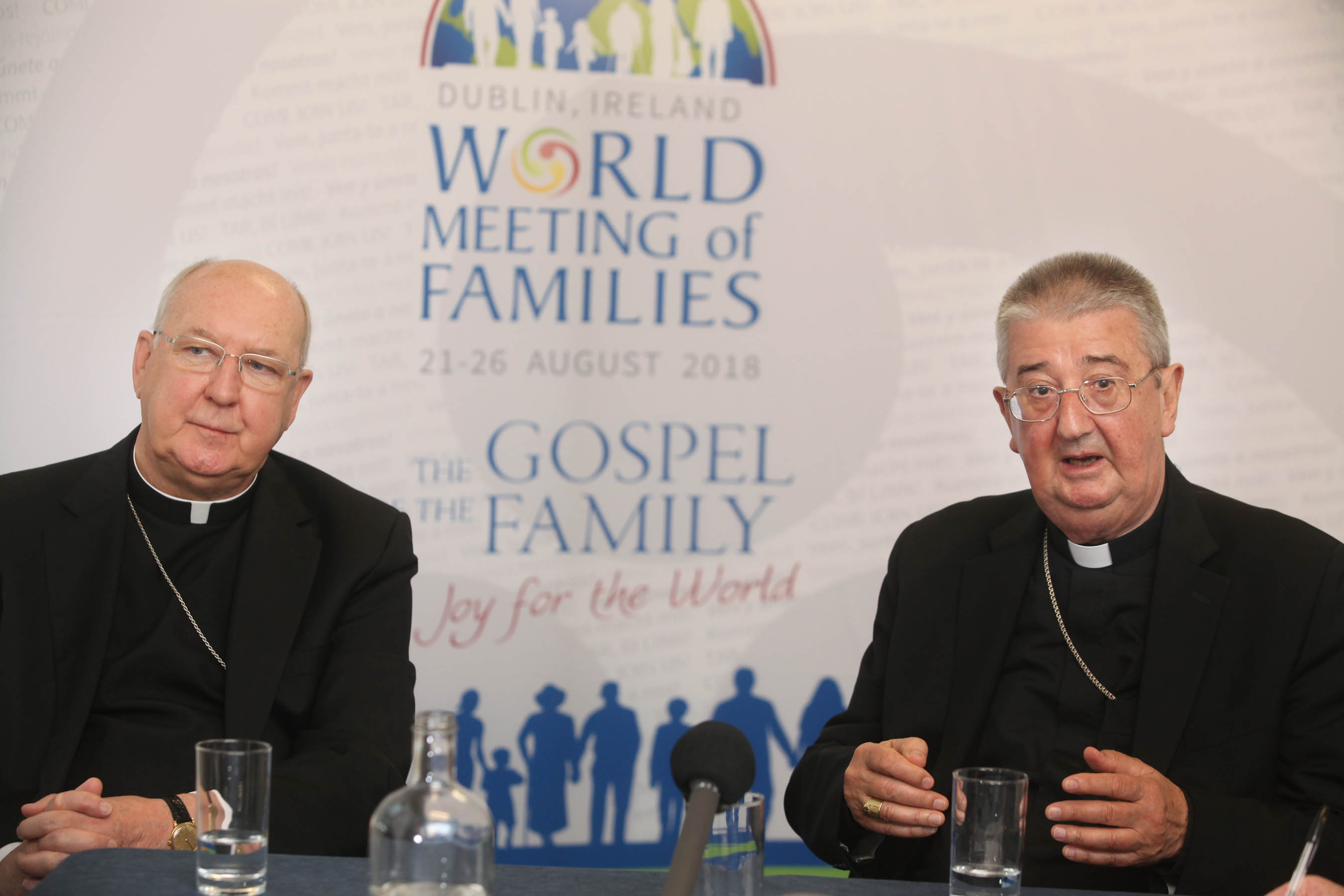 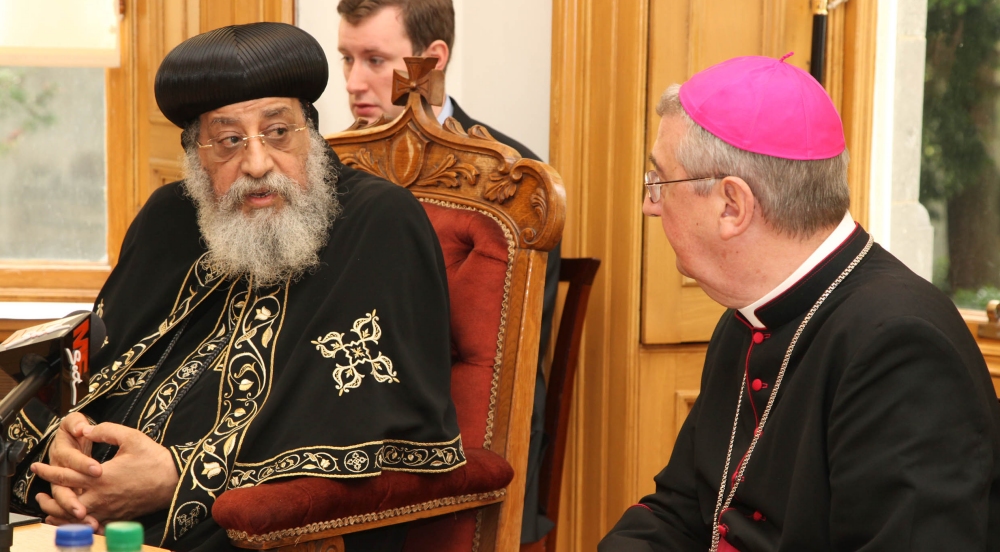 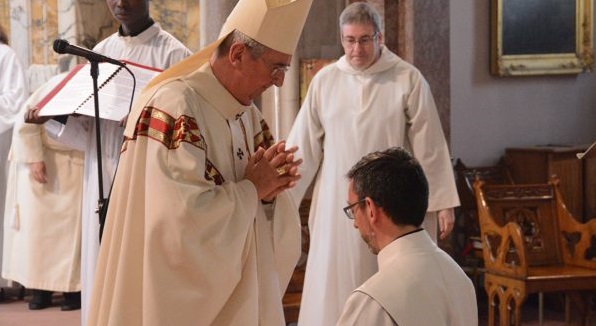 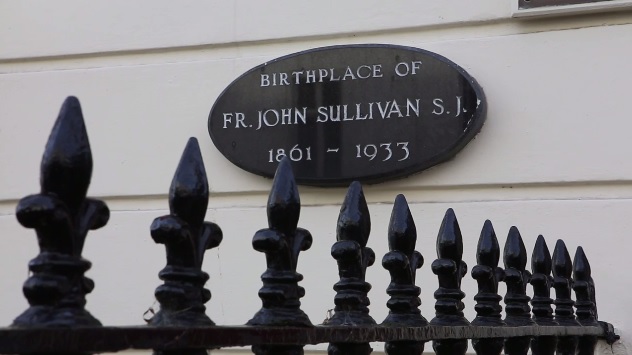 Jesuit priest to be beatified in first for Ireland

Catholic and Anglican archbishop will together present the solemn petition asking for Fr John Sullivan SJ to be declared a ‘Blessed’. 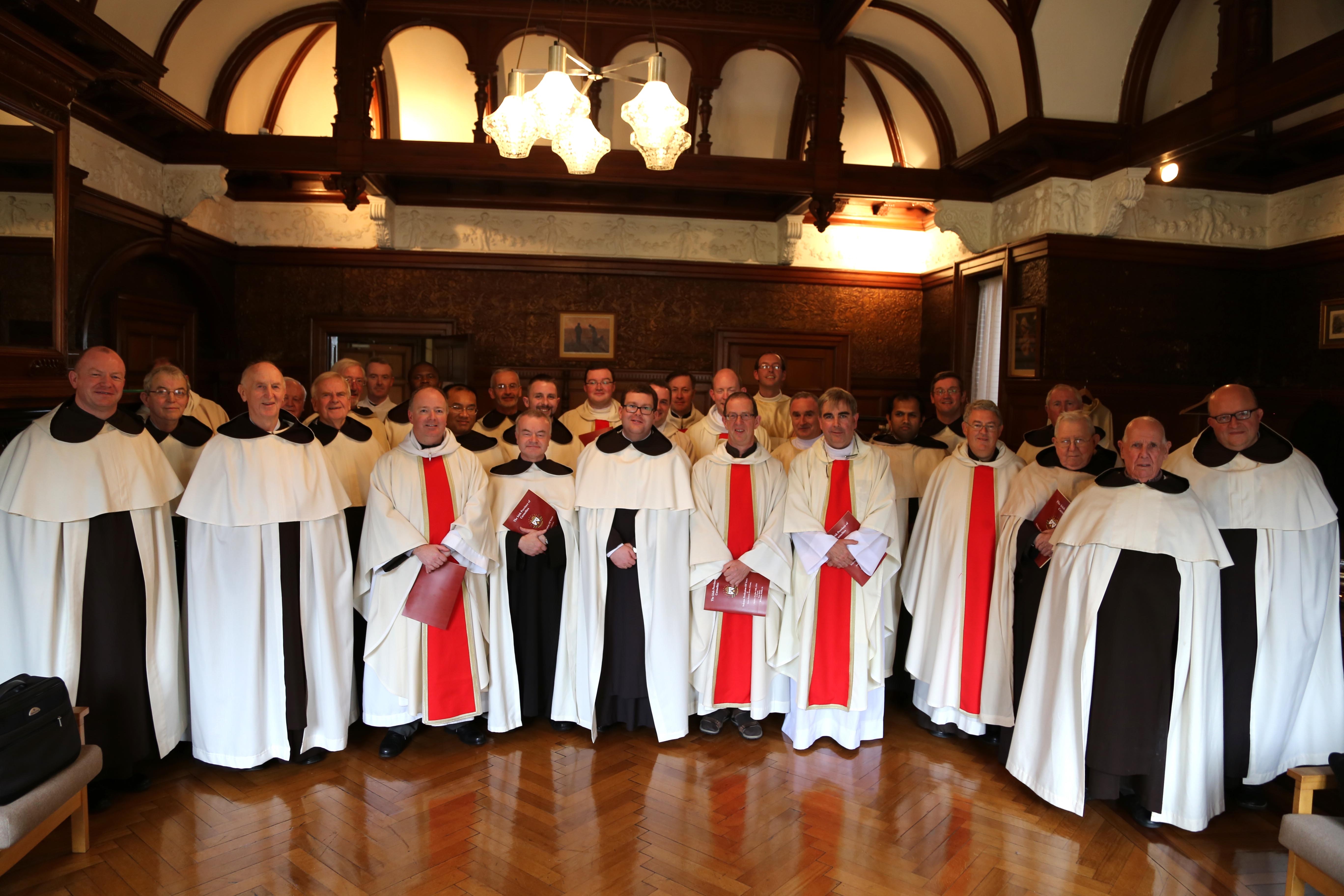 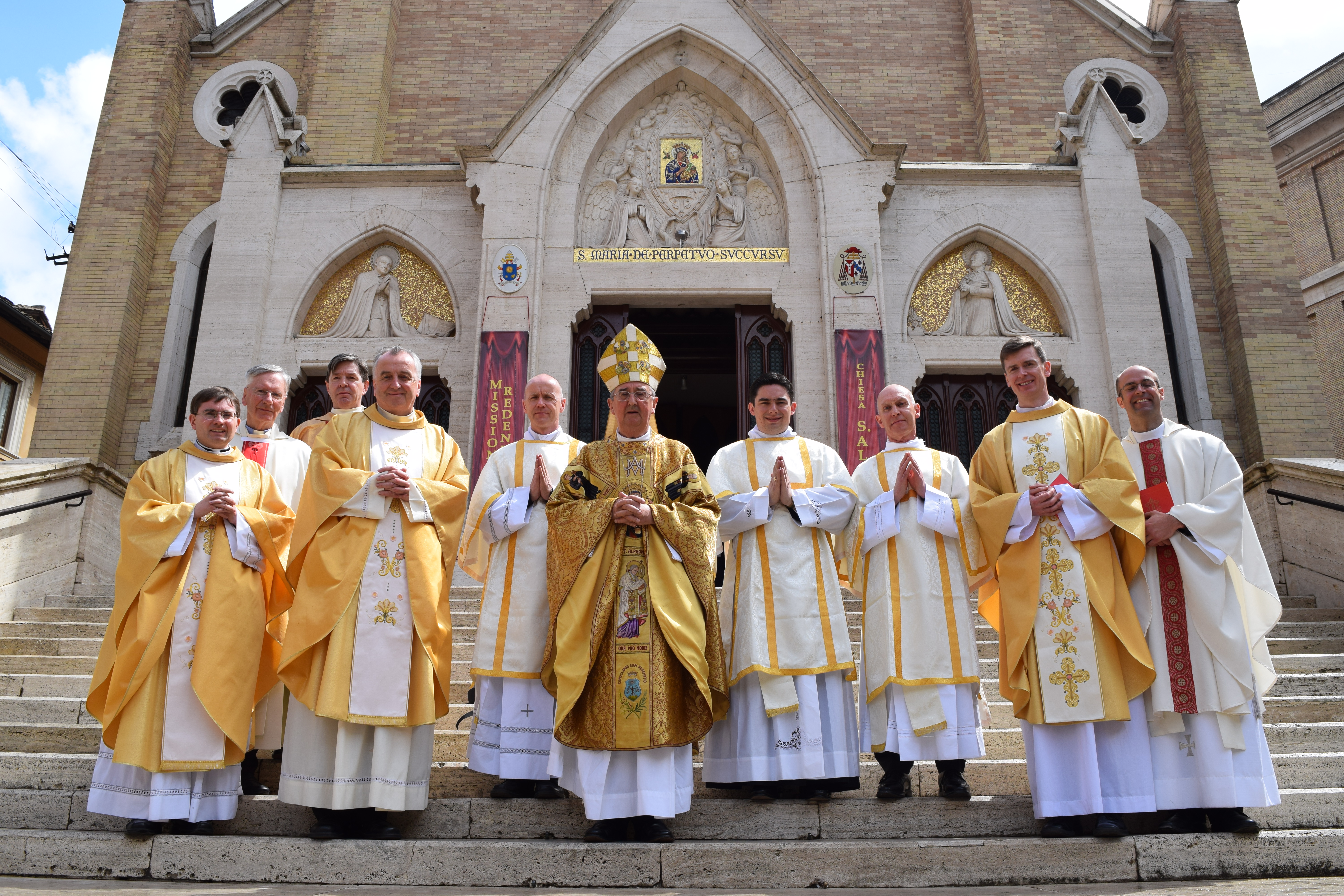 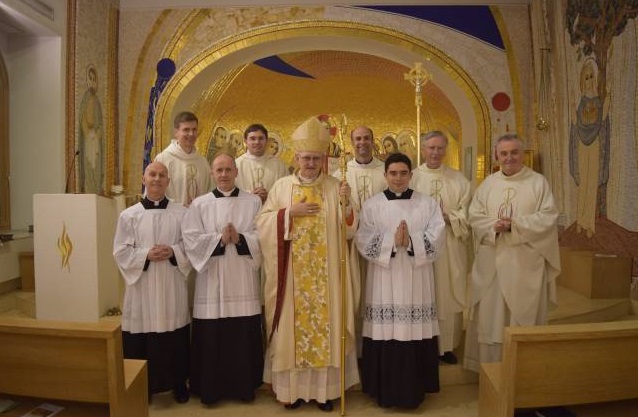 Two deacons will serve as priests in the archdiocese of Dublin while the third will serve in the diocese of Clogher. 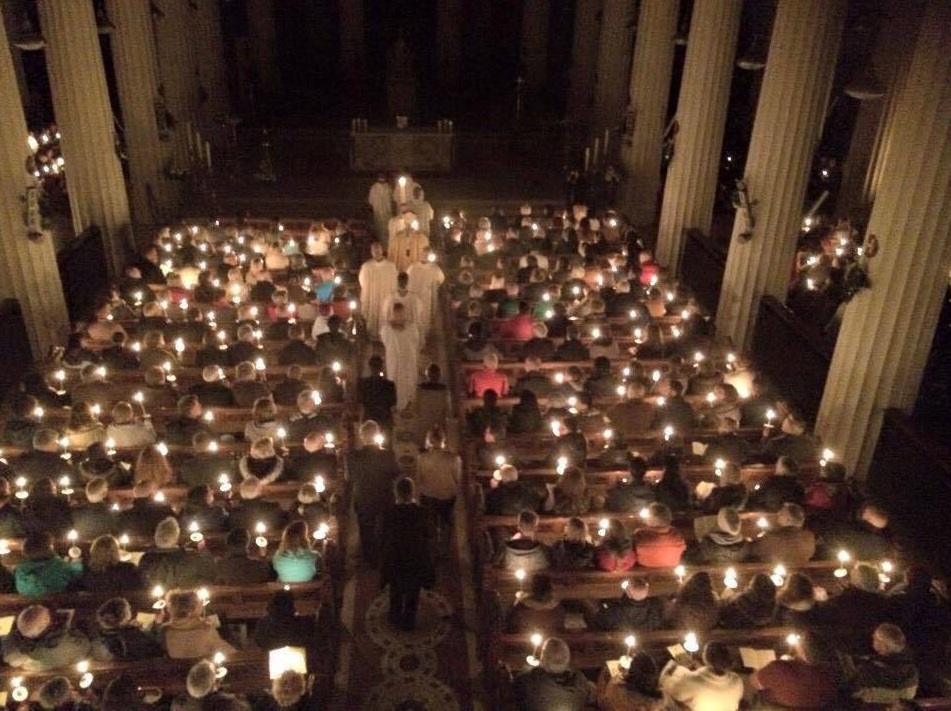 “Christianity is a faith of new life and of liberation”

At the Easter Vigil Mass in St Mary’s Pro Cathedral, Archbishop Diarmuid Martin regrets that many have experienced Christianity as a “faith of prohibitions”. 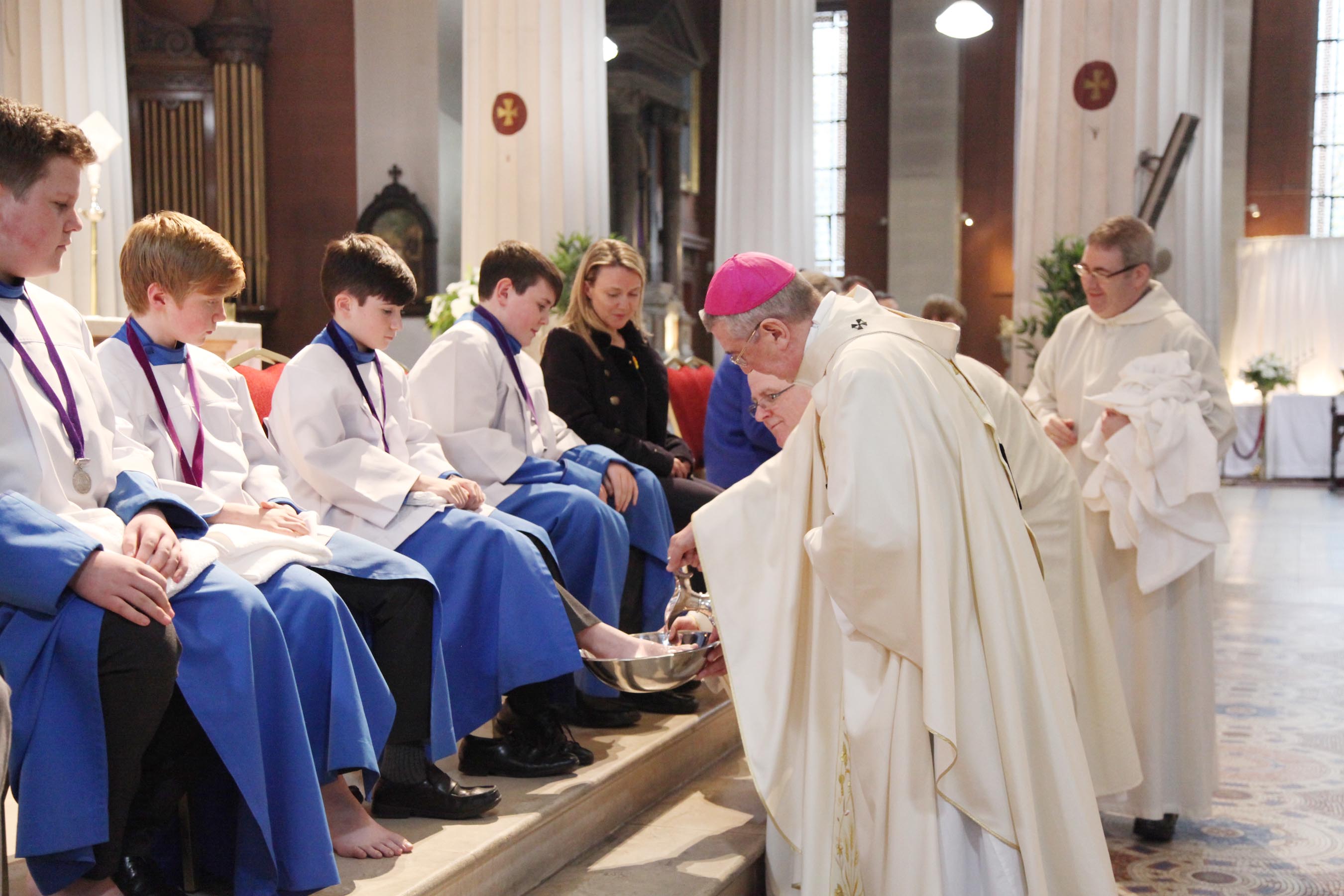 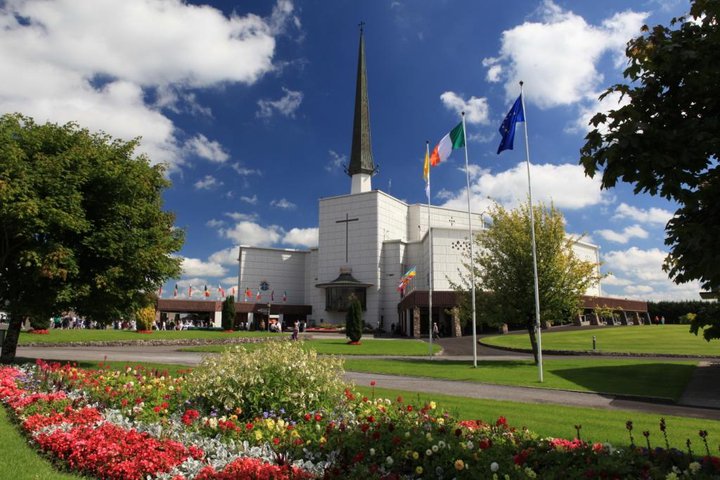 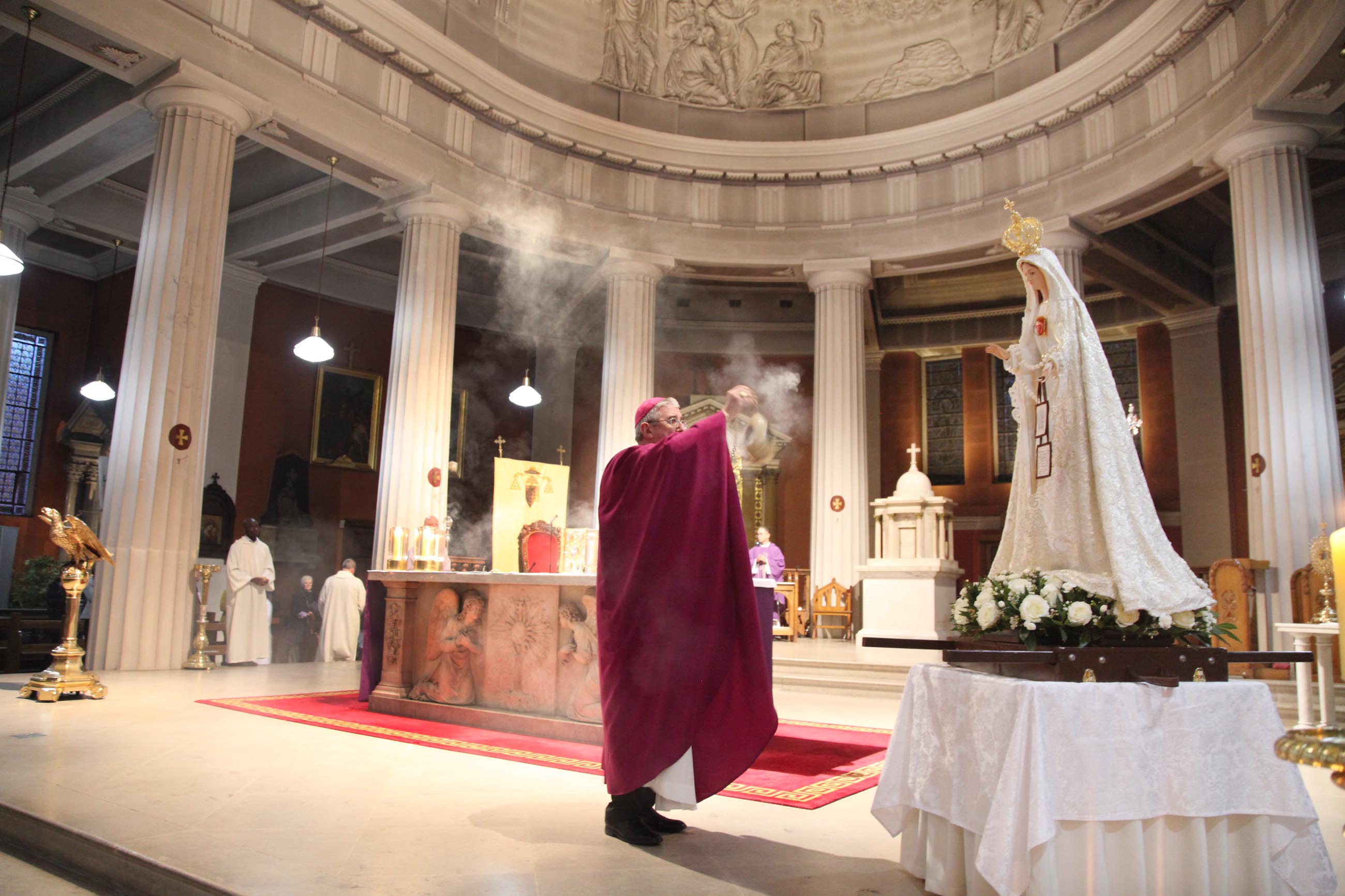 “We are reminded of the value of peace by the passing of Martin McGuinness, who threw away weapons of war for an embrace of peace and how we have all prospered as a result.” 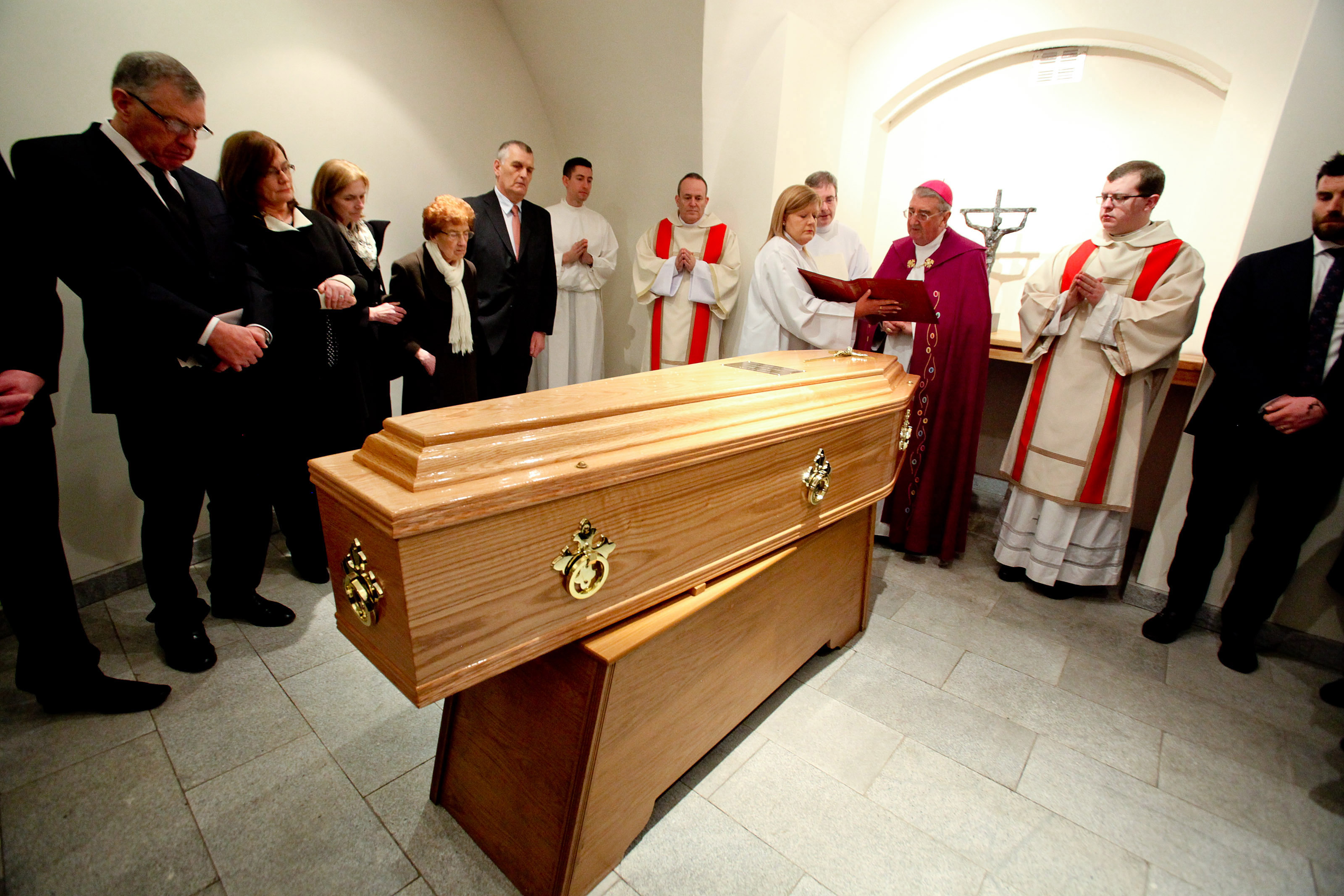 Archbishop Diarmuid Martin was joined by most of the Irish hierarchy and the Papal Nuncio for the funeral Mass of the late Dr Connell at St Mary’s Pro Cathedral in Dublin. 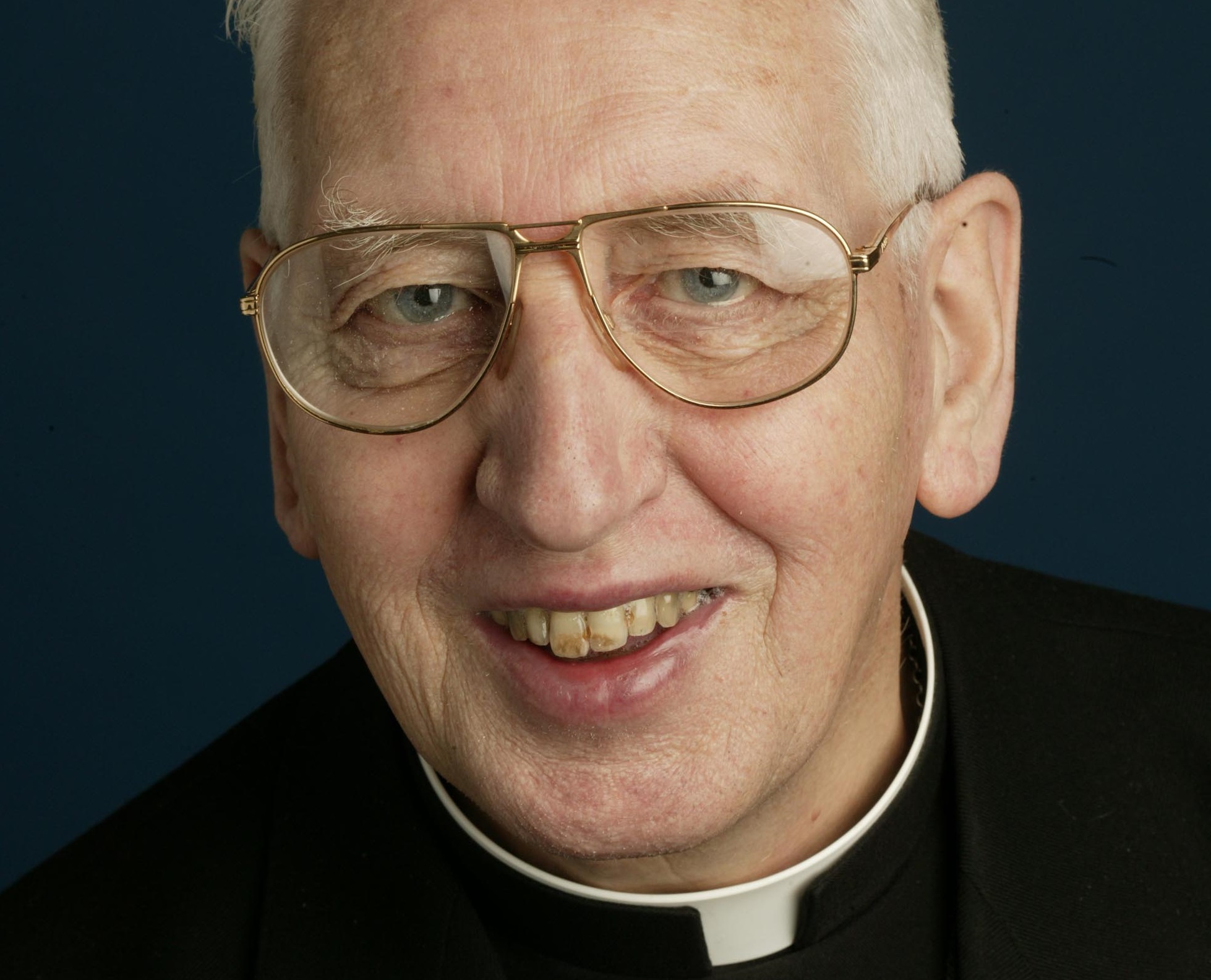 New programme includes topics that are engaging, relevant and challenging.