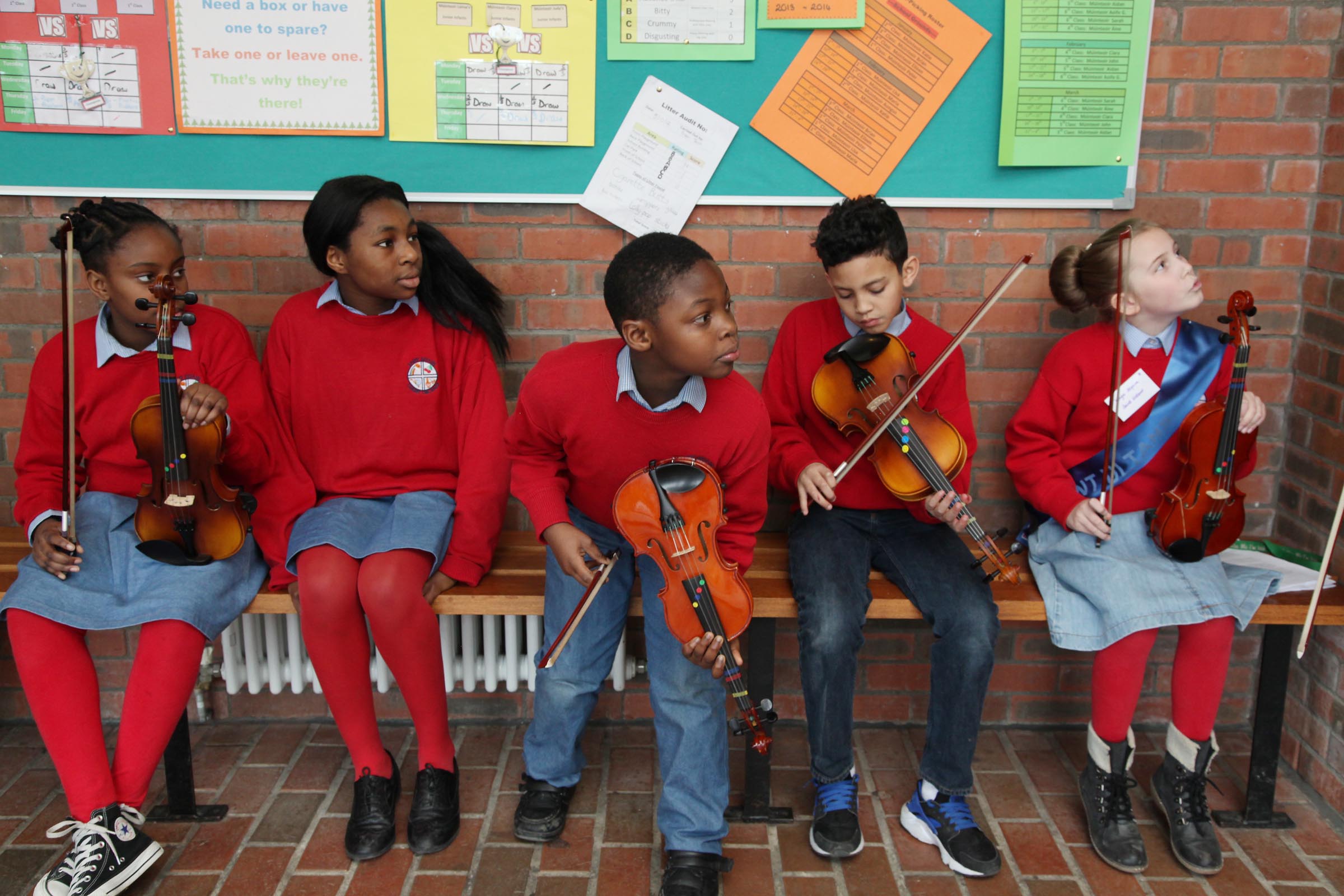 “The theme for Catholic Schools Week this year encourages us to see that we all have a responsibility to care for the earth, not just for our own future, but for the future of every one of God’s creatures,” says Fr Paul Connell. 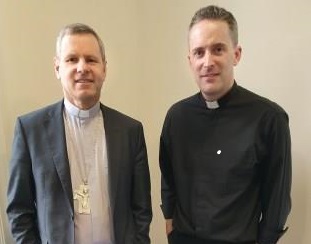 As the number of priests in the diocese grows smaller, Bishop Gavin said: “We need to actively go out of our way to encourage, foster, nourish and promote vocations to the priesthood and consecrated life.” 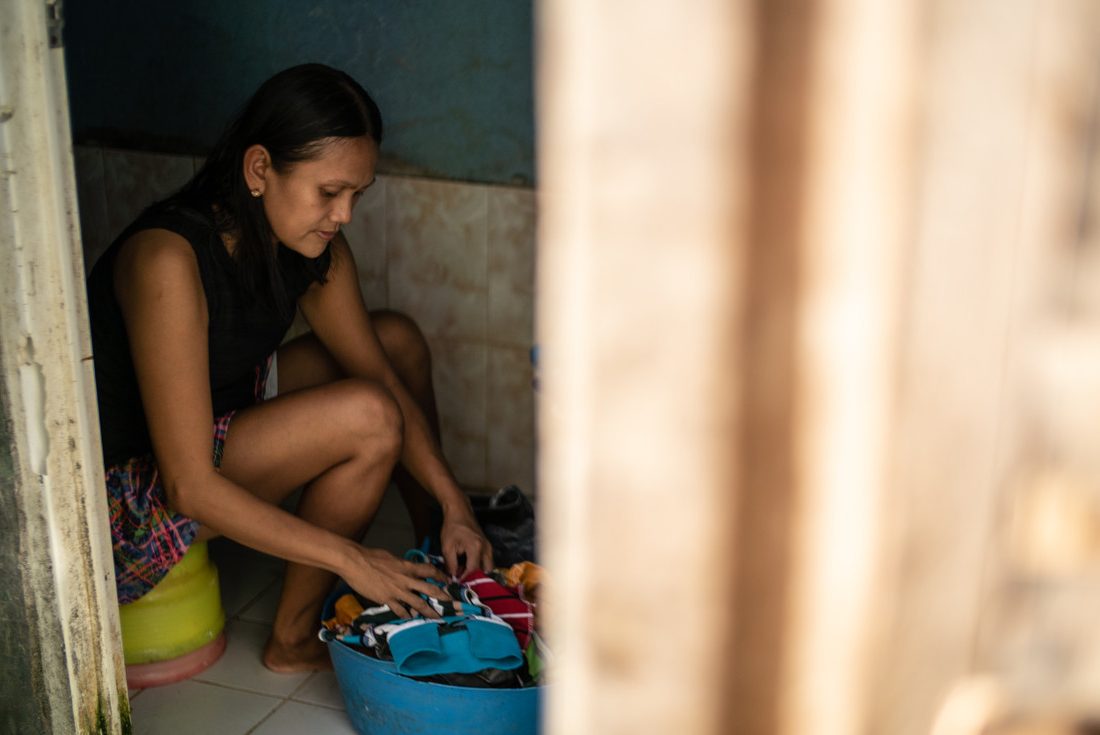 ‘Time to Care’ highlights global inequality with the world’s 2,153 billionaires owning more wealth than the 4.6 billion people who make up 60 per cent of the planet’s population. Ireland has one of the highest levels of wealth inequality in the EU, according to Oxfam. 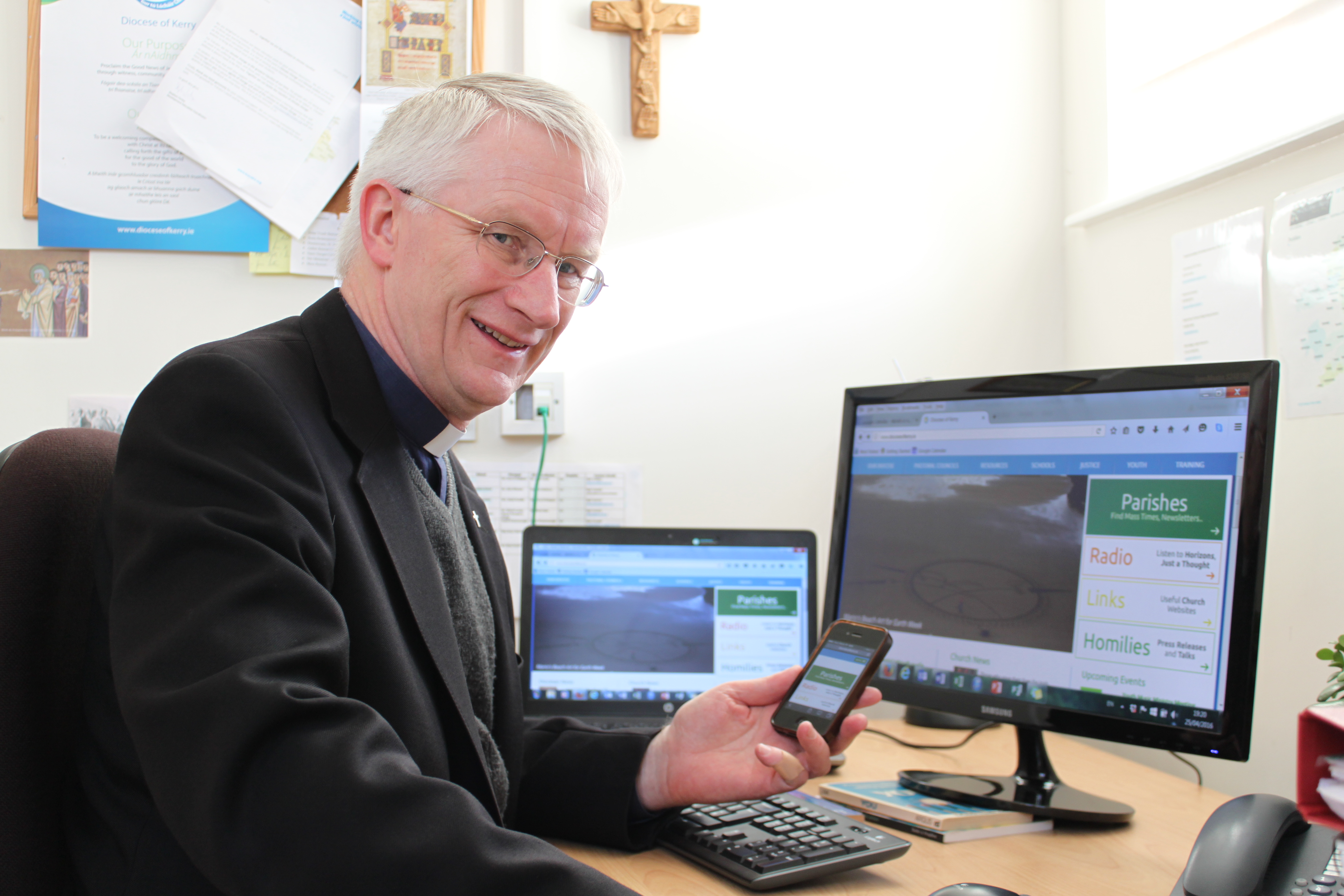 Ahead of International Day of Education on 24th January, World Vision Ireland has highlighted that if every girl worldwide received 12 years’ quality education, lifetime earnings for women would increase by US$15 to US$30 trillion globally. 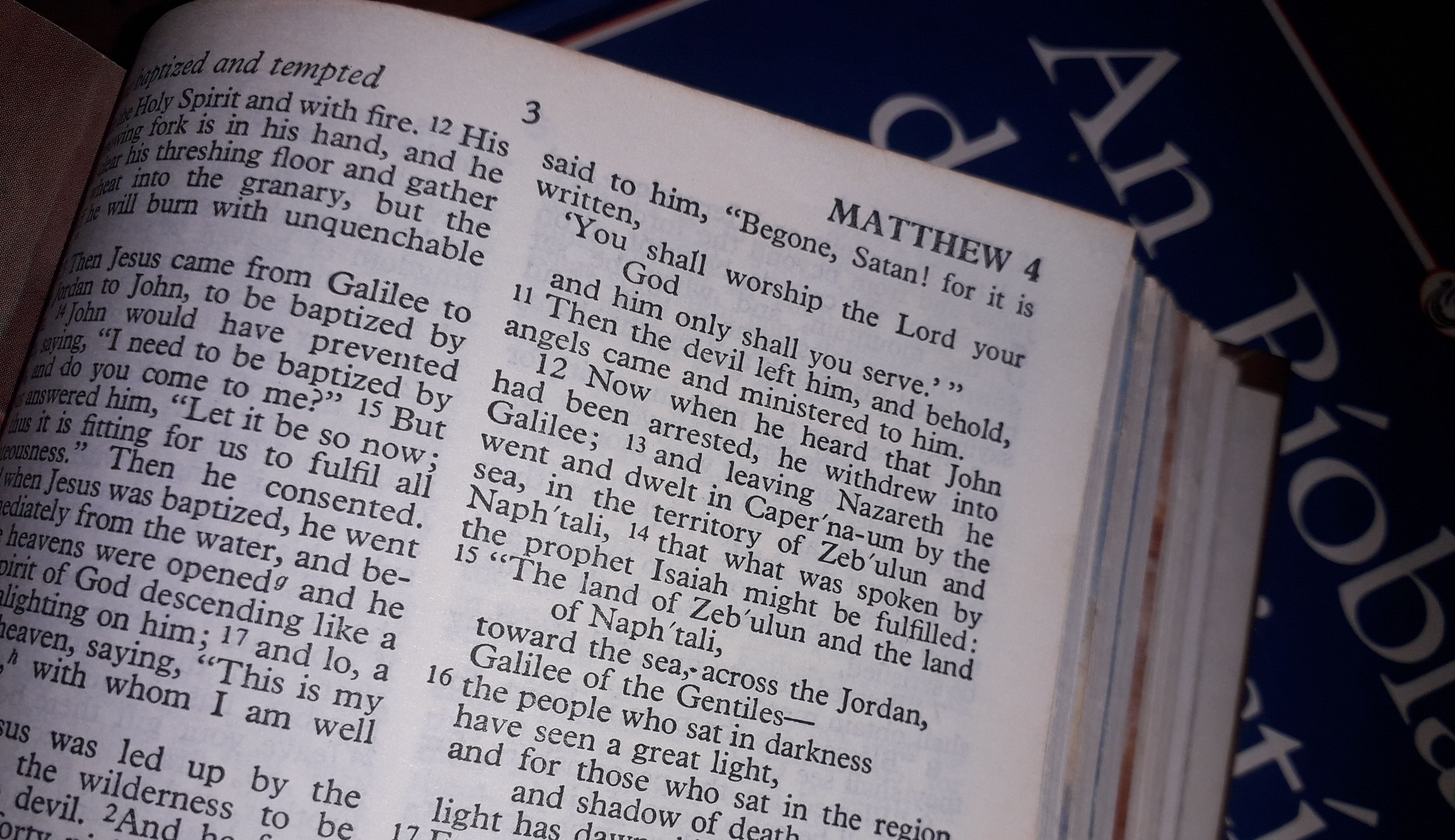 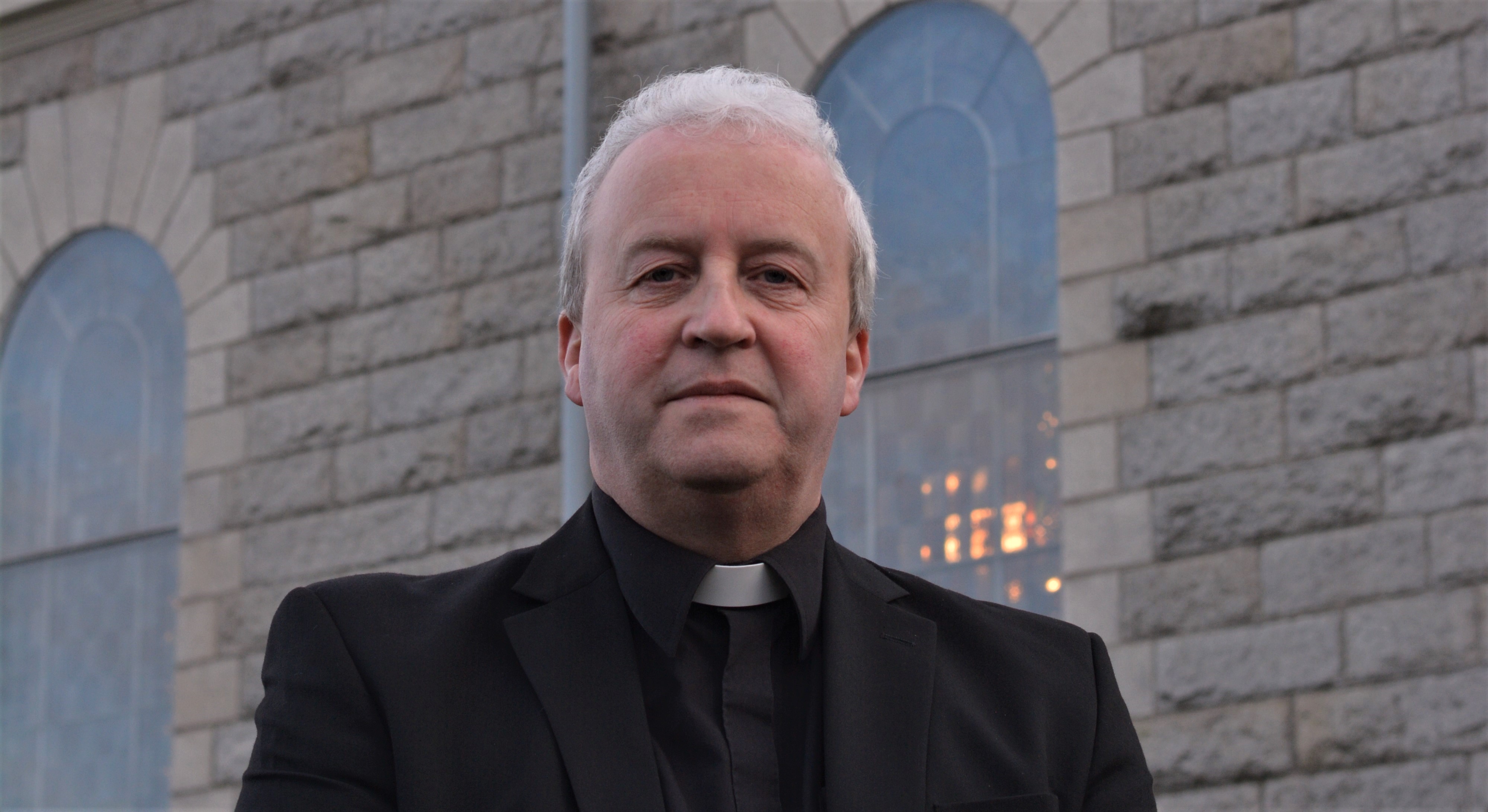 The situation is Drogheda “is a consequence of policy failures over many years and it is going to take a major effort to turn that around and provide the healing that is necessary” - Bishop Michael Router. 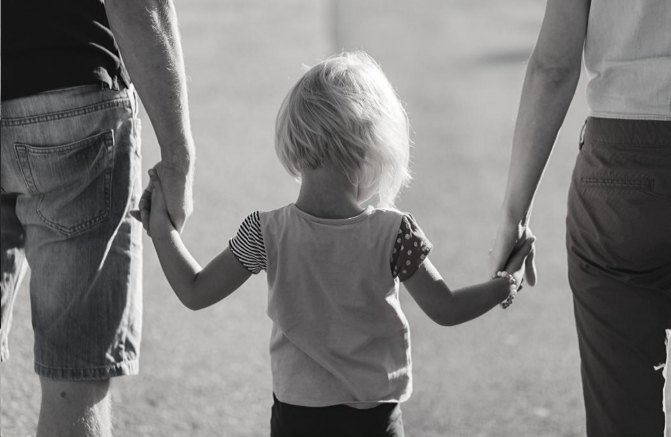 "In our experience, the biggest driver of poverty in recent years is housing costs," says SVP president Kieran Stafford, calling on voters to exercise their electoral power to make politicans reduce the misery of poverty in Ireland today. 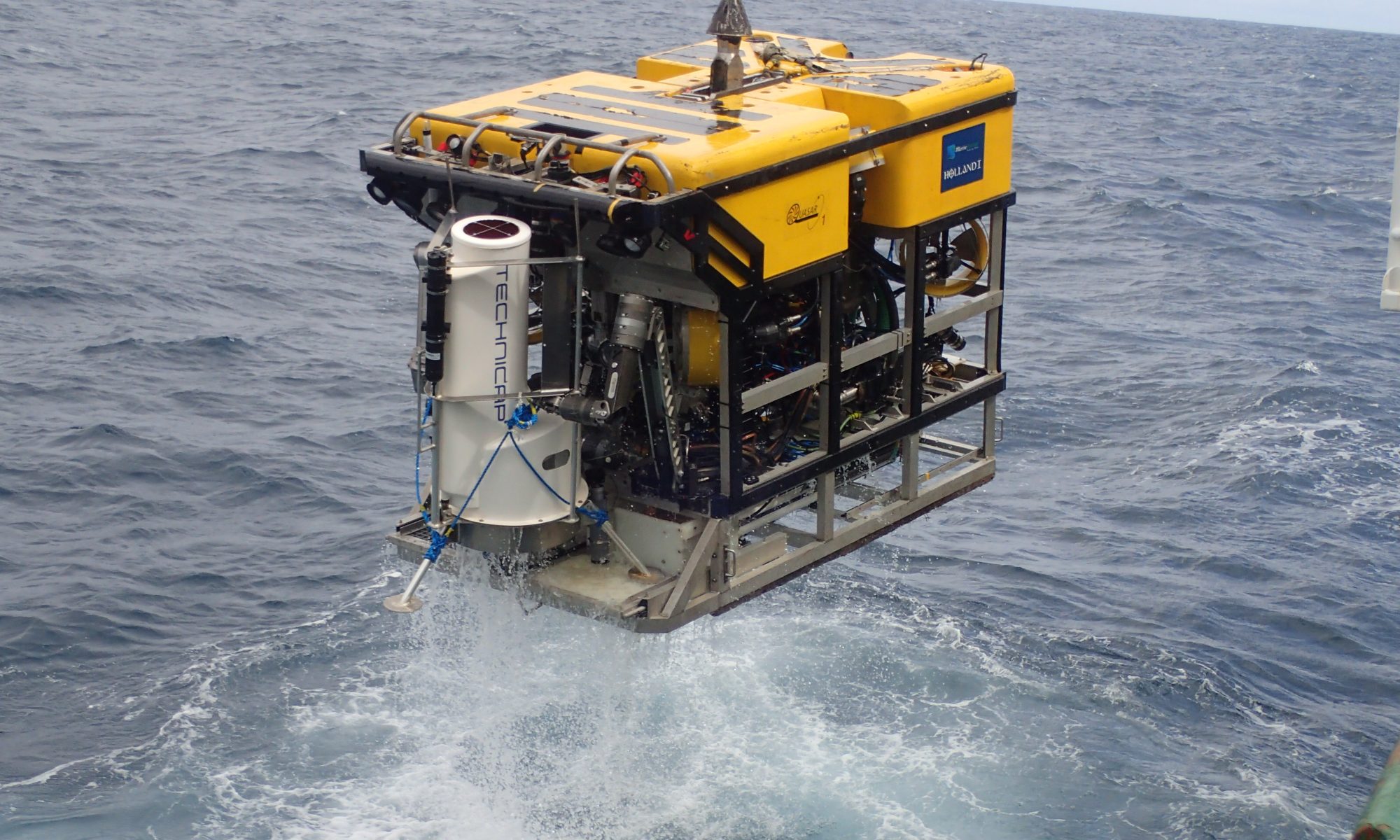 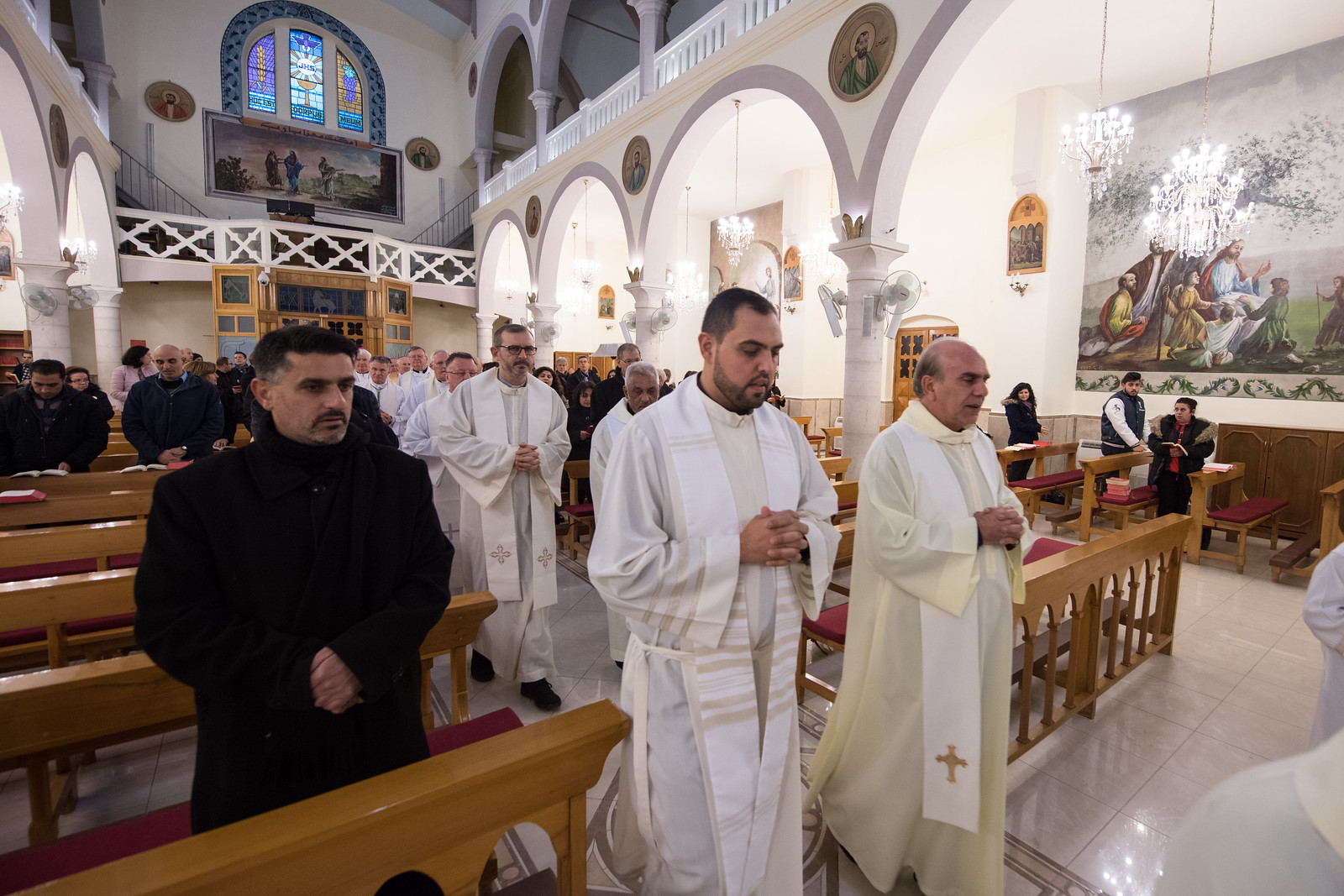 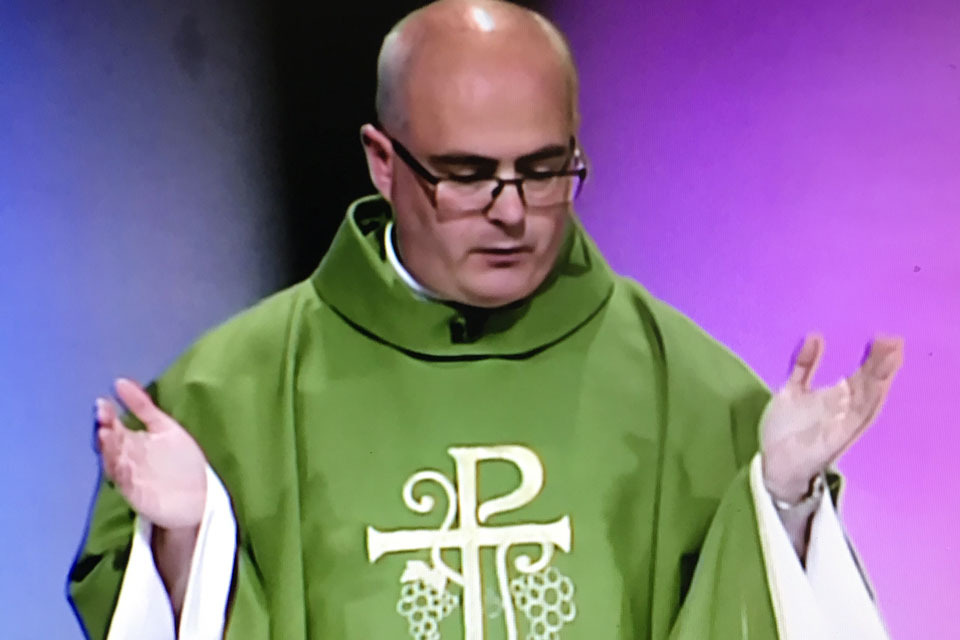 A new unit will be operational in Thurles in the coming months, campaigner Fr Michael Toomey has revealed, and hubs will be opened in Clonmel and Nenagh once the Thurles unit is up and running. 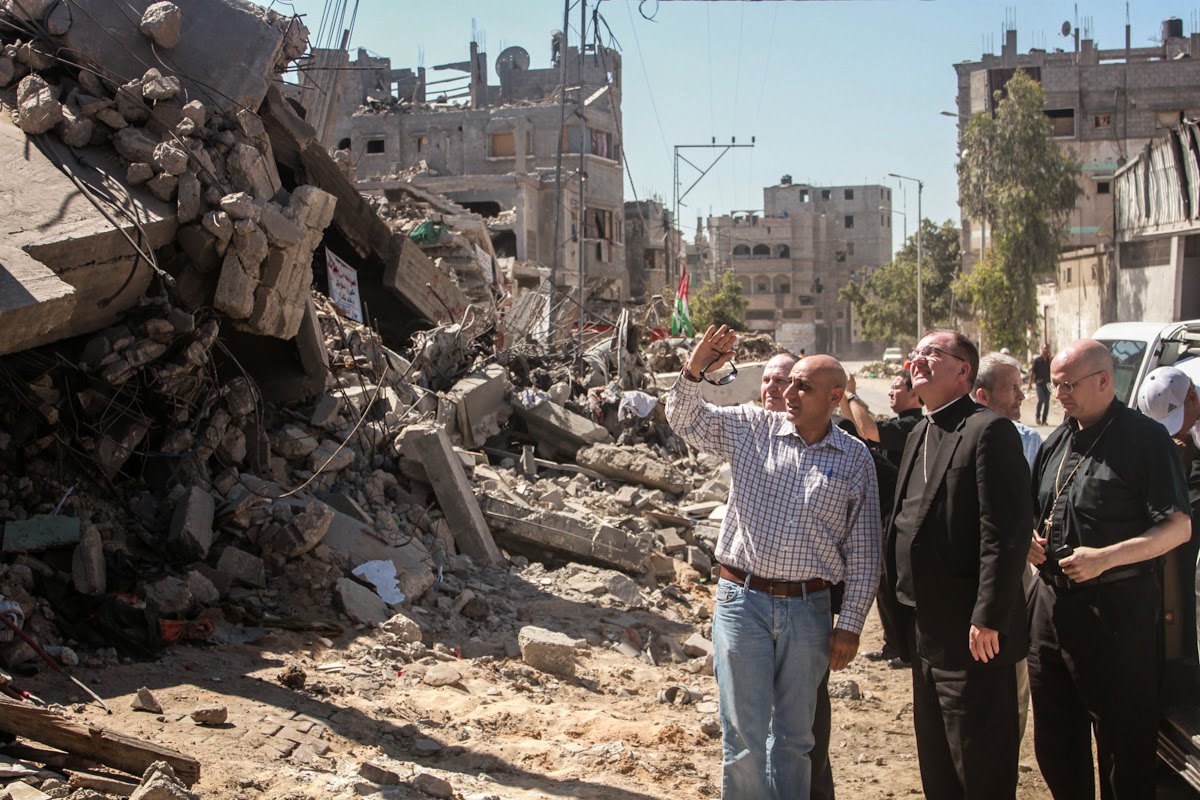 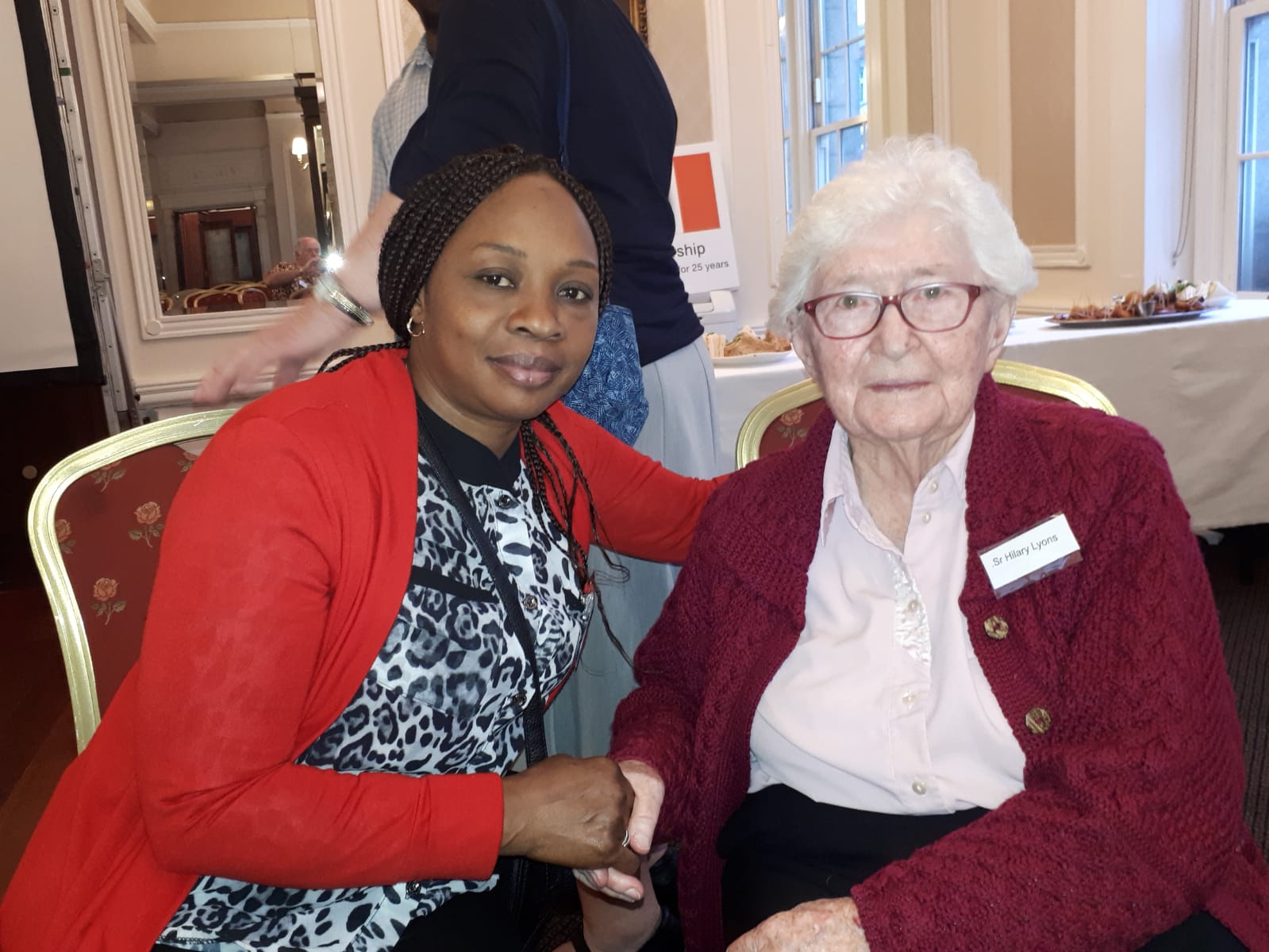 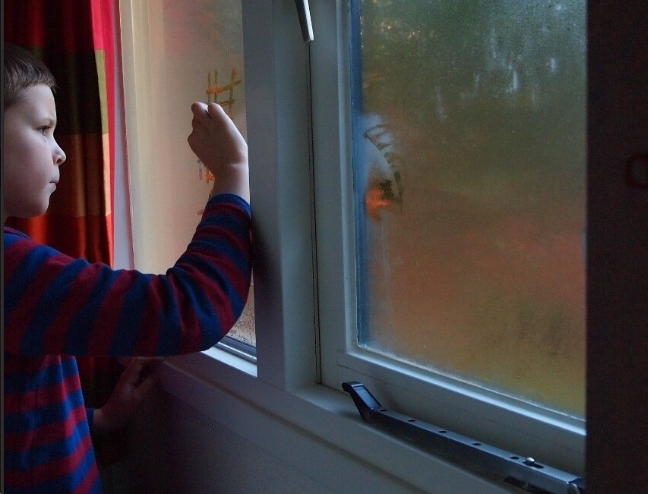 “Over the coming years, we will continue to advocate to ensure that measures to tackle poverty are a key priority” – SVP. 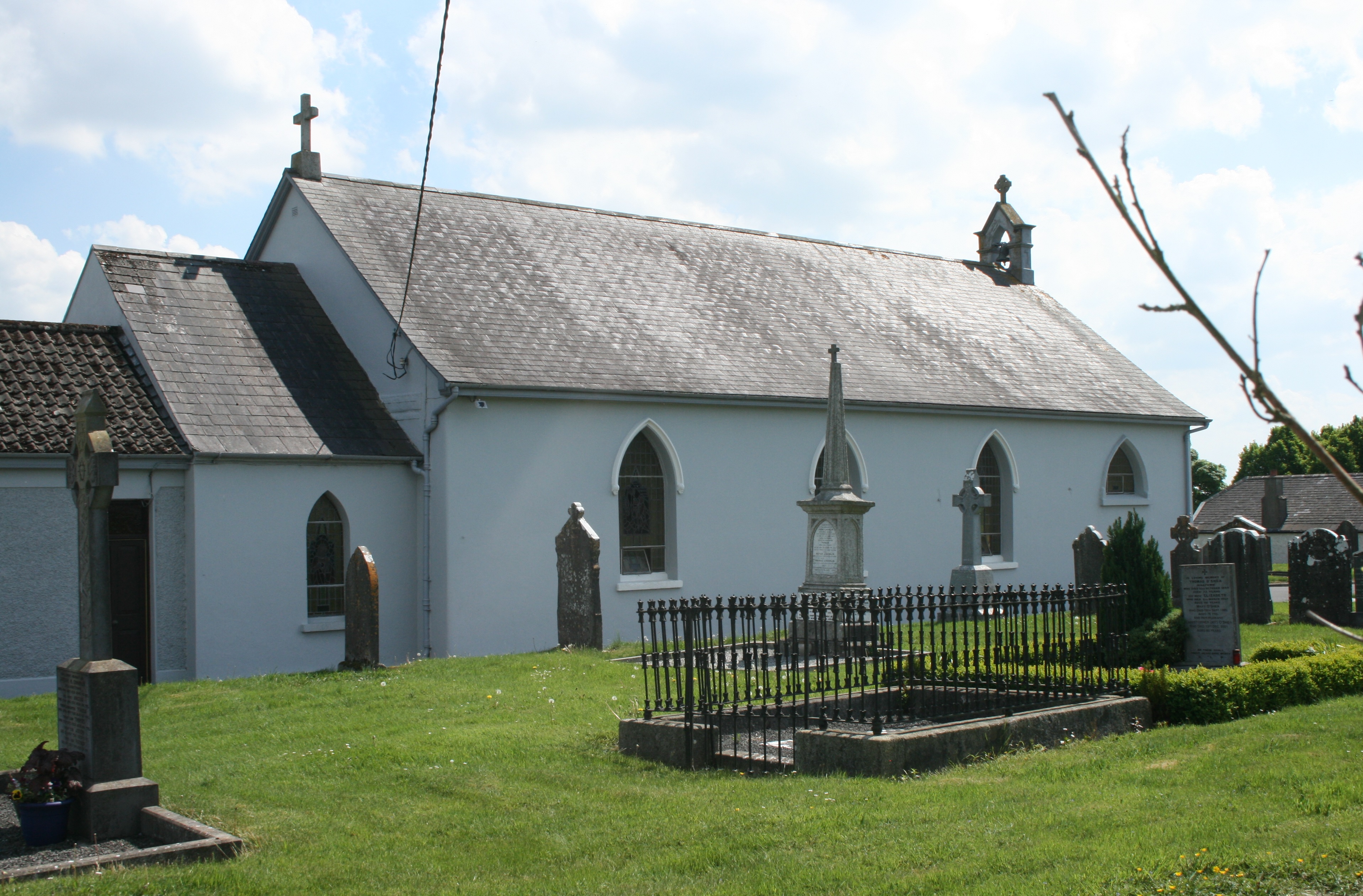 Two separate churches vandalised in the Diocese of Kildare and Leighlin over the weekend. 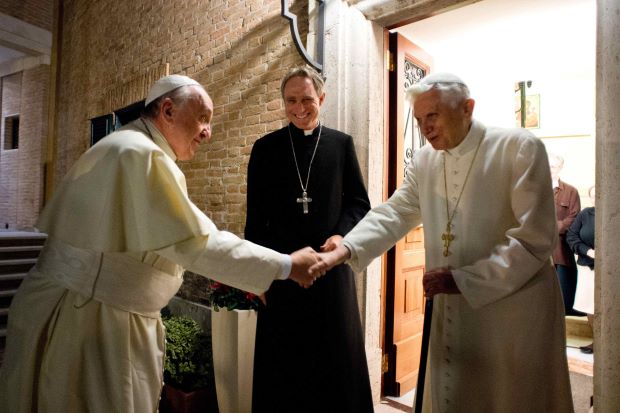 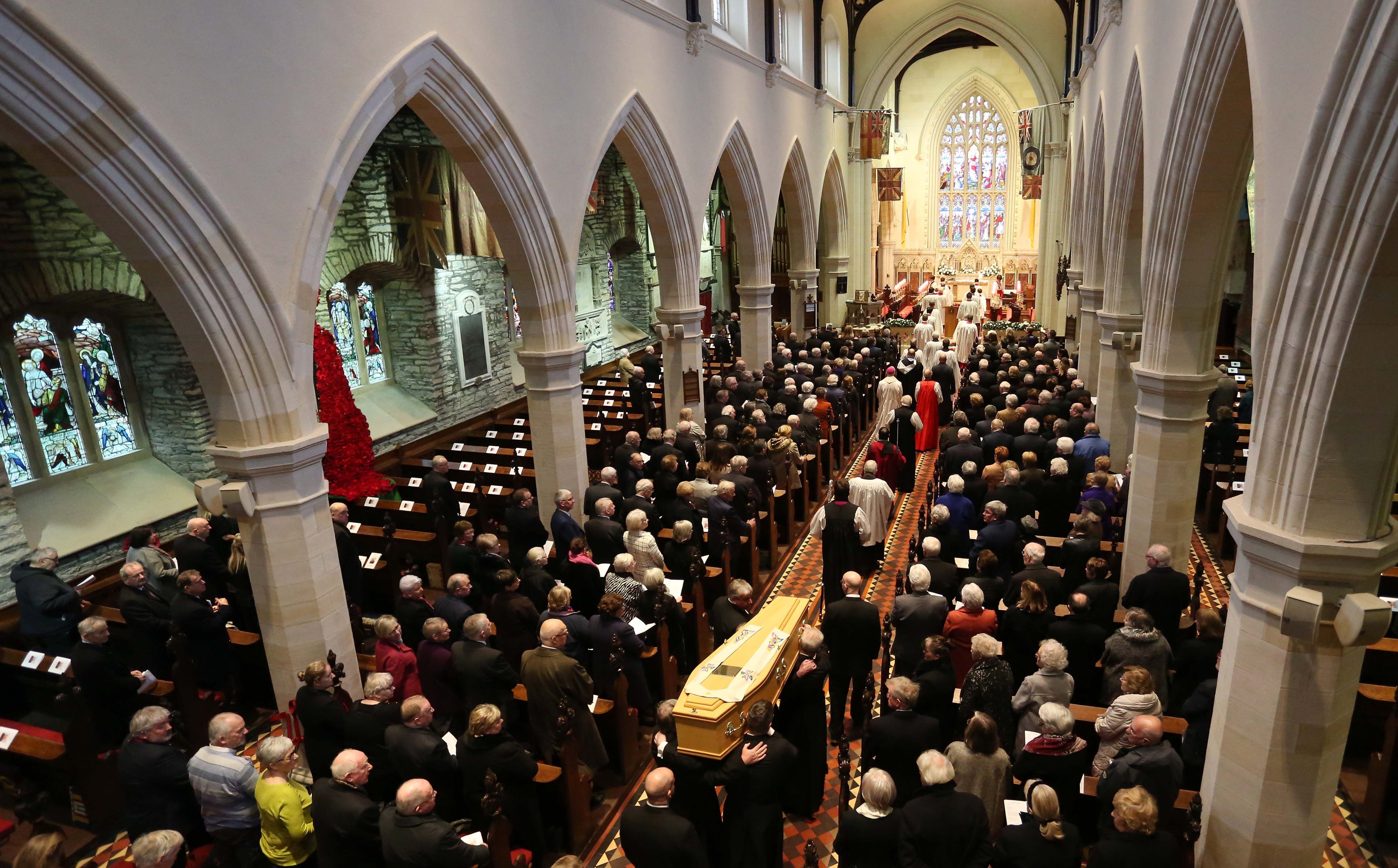 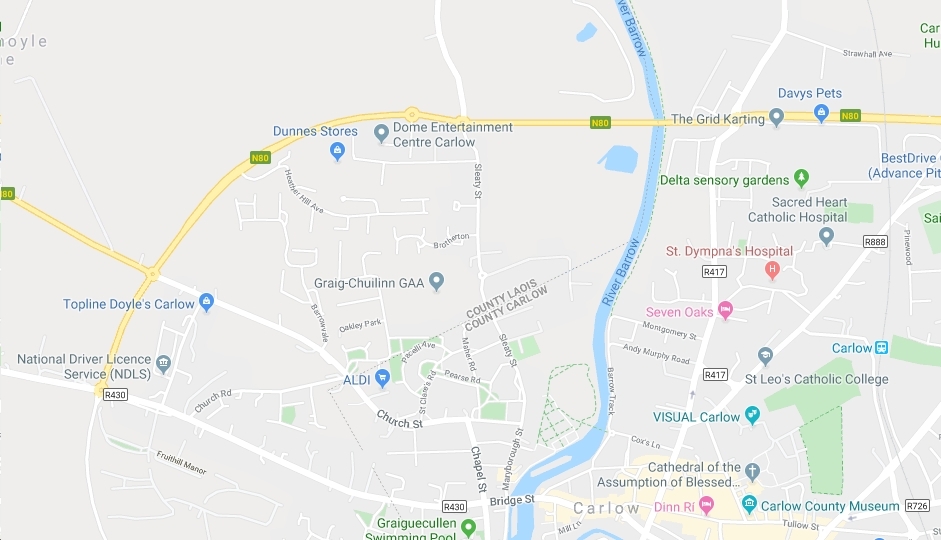 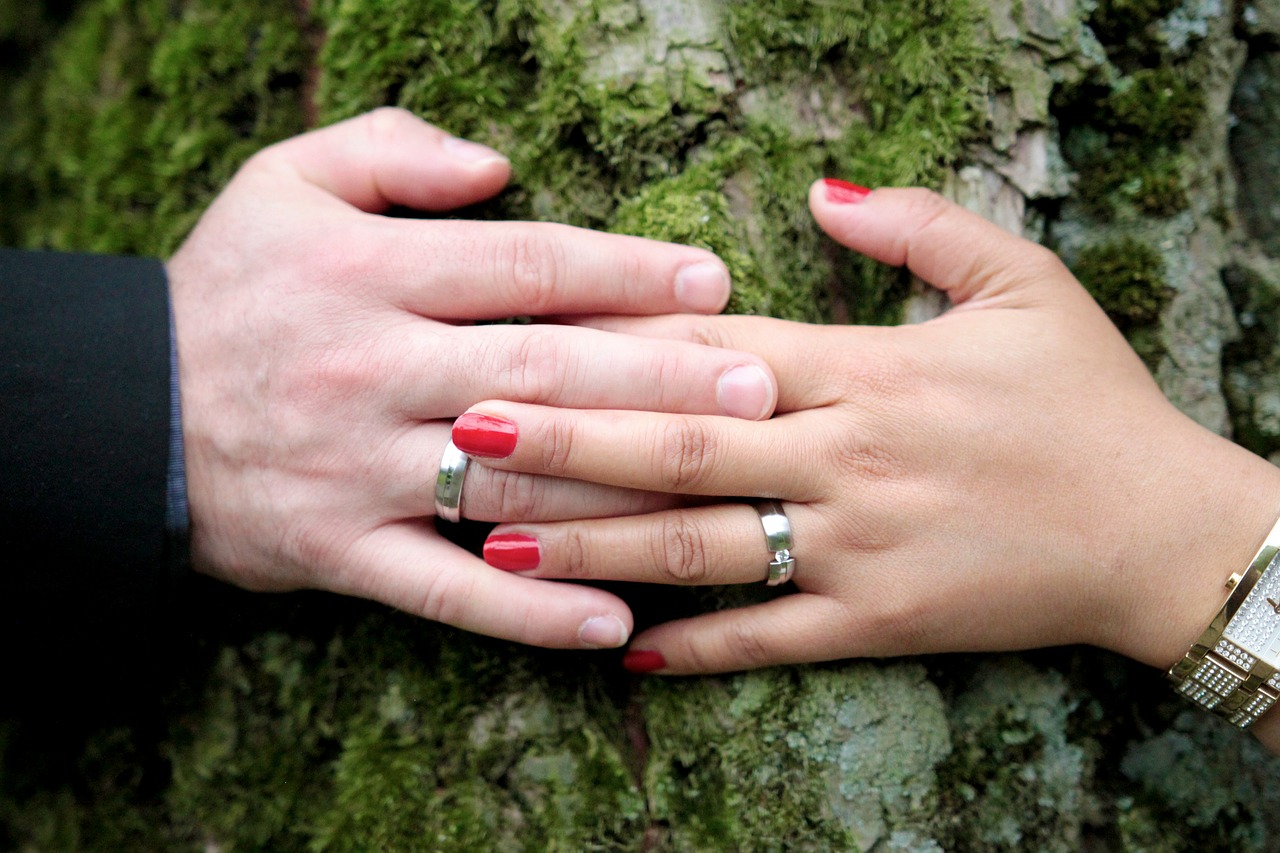 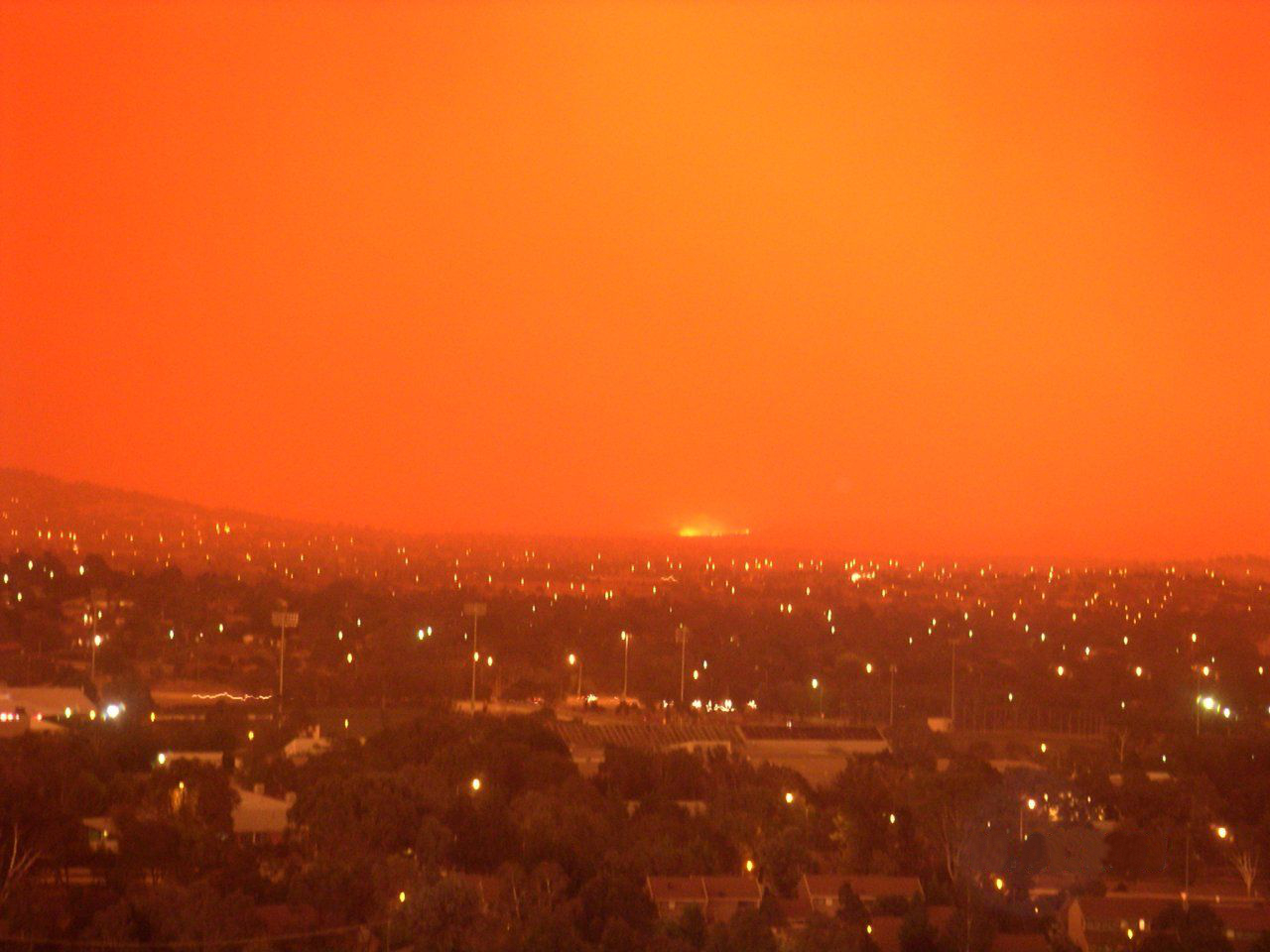