Aid to the Church in Need

PPE for Ukraine, rehabilitation and ecumenism for Russia

“There are no boundaries to charitable love and no borders across which God’s love cannot reach,” – Metropolitan Kirill of Stavropol 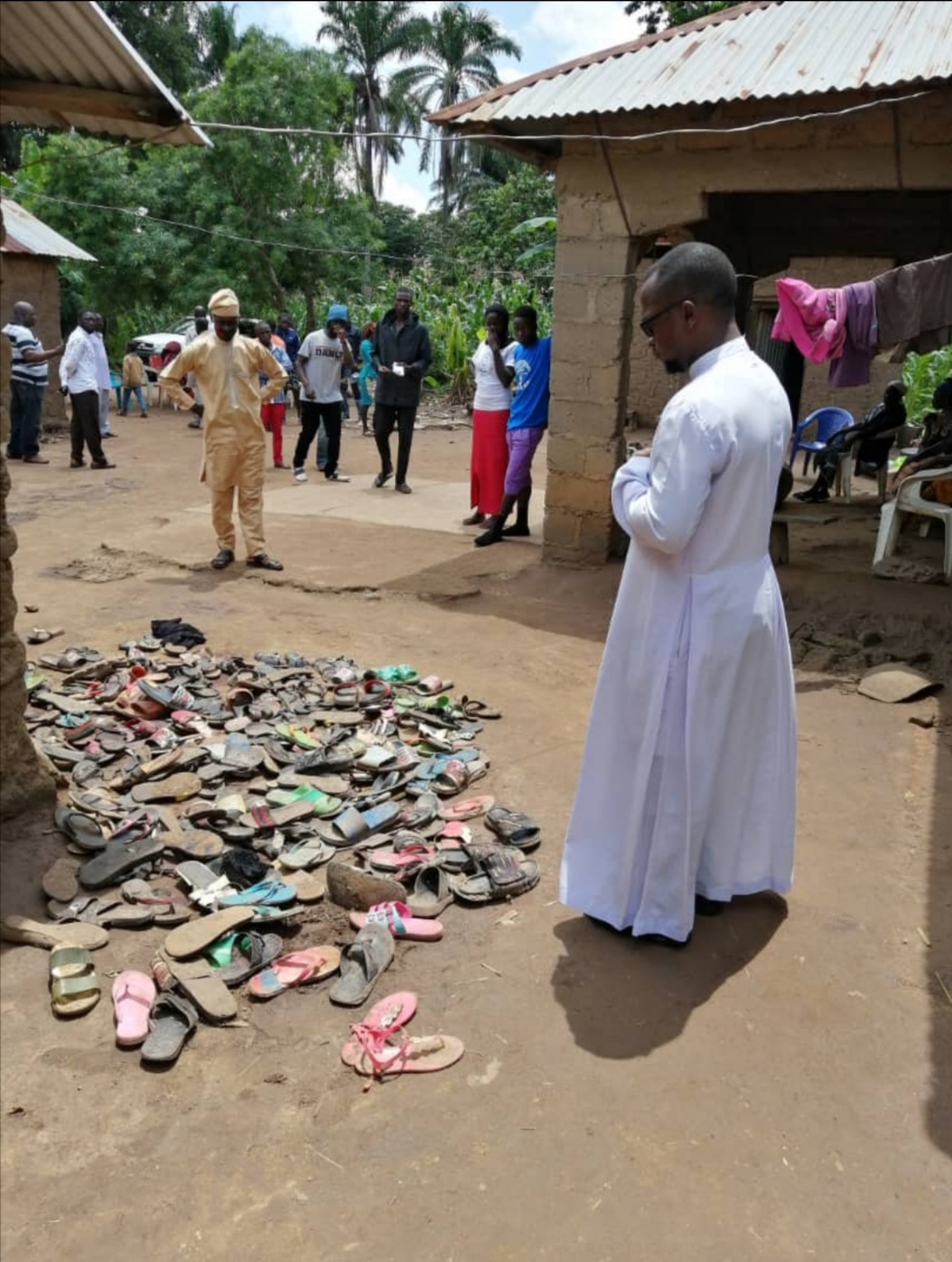 “For four years, since I became a priest in 2016, I have been burying my parishioners,” – Fr Ebute. 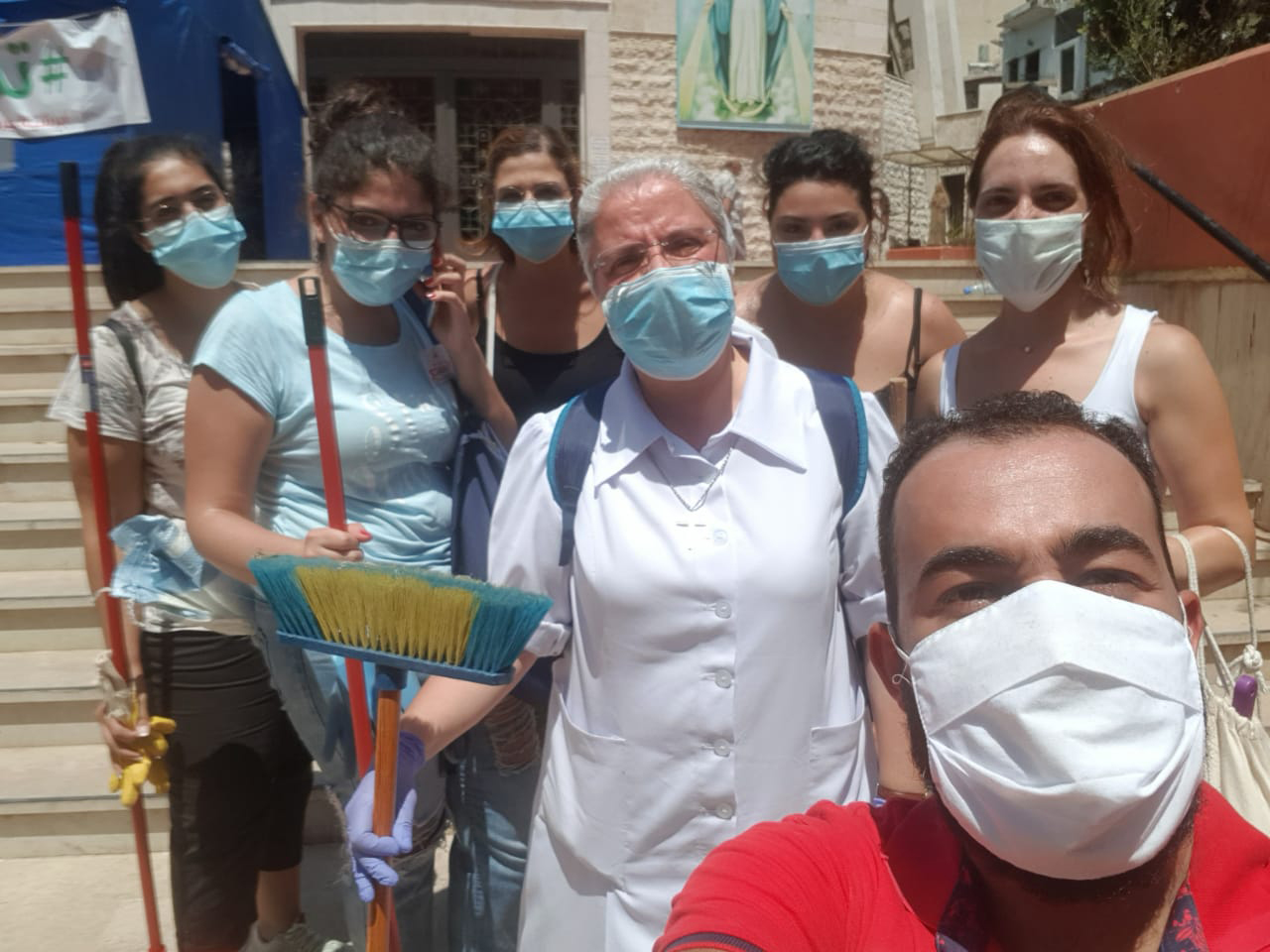 Lebanon: “The children are suffering from trauma”

"The people are really tired. They need psychological support and religious support because it has been a lot to deal with in a very short period of time," – Ms Yammine from Youth of Hope. 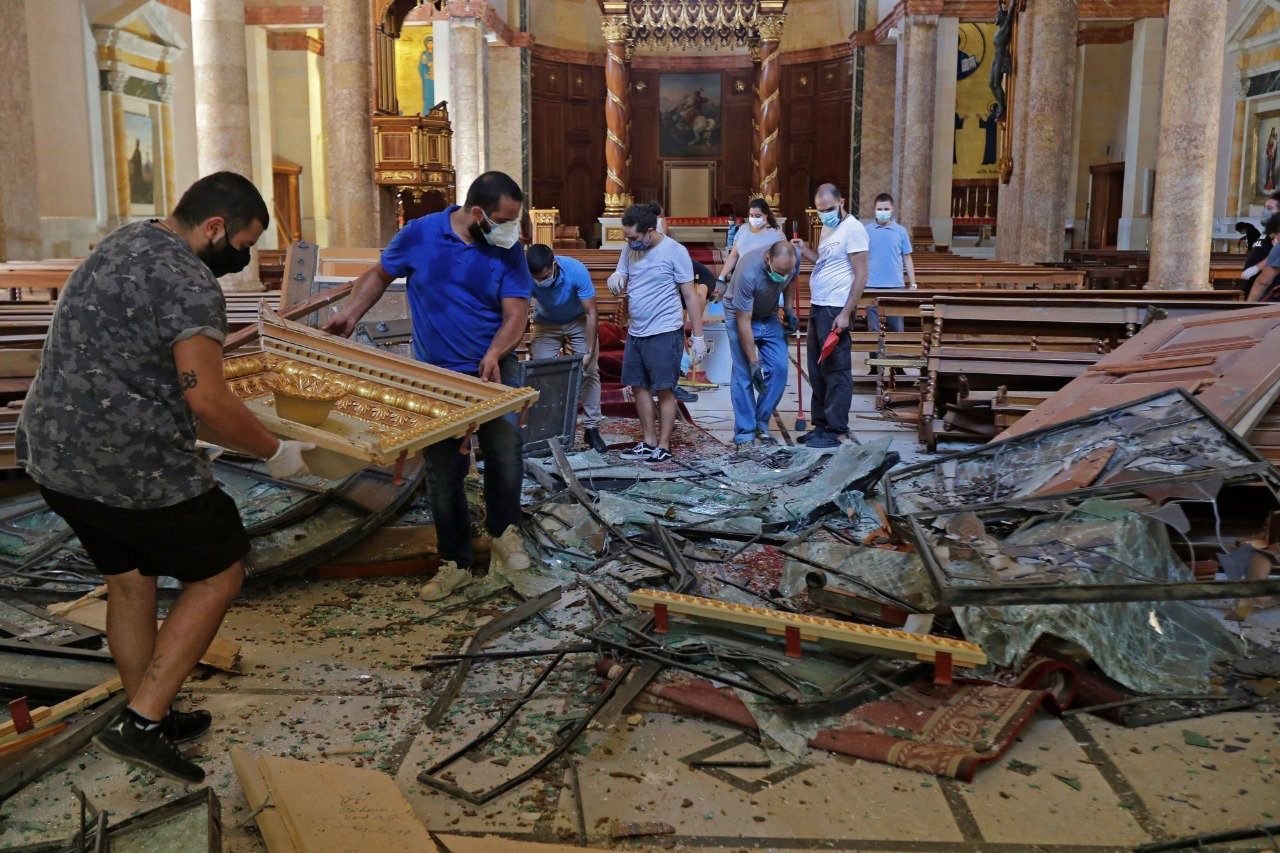 "There are people trying to profit from this catastrophe and buy land and homes from the Christians," – Mgr Bou-Hadir.

International community is failing Iraq’s Christians, according to charity

“The international community must take immediate and decisive action to tackle the problems which are threatening the continuing Christian presence in Iraq,” said Neville Kyrke-Smith, national director of Aid to the Church in Need (UK).

Corruption and weakness are killing us, says Nigerian bishop

As far as the international community is concerned, there is so much hypocrisy and lack of will. Clearly, if there is political will, there will be an end to it – Bishop Matthew Hassan Kukah, Bishop of Sokoto diocese in Nigeria.

I am trying my very best for the case. Maira’s mother is so very sad – in fact she is a picture of sadness. You cannot imagine the shock of losing your daughter and losing all contact with her – lawyer Khalil Tahir Sandhu.

Terrorists are making ghost towns, according to Burkinabe priest

Most people feel helpless against the armed extremists and all the more so at this time when all the emphasis is on the coronavirus pandemic – anonymous Burkinabe priest. 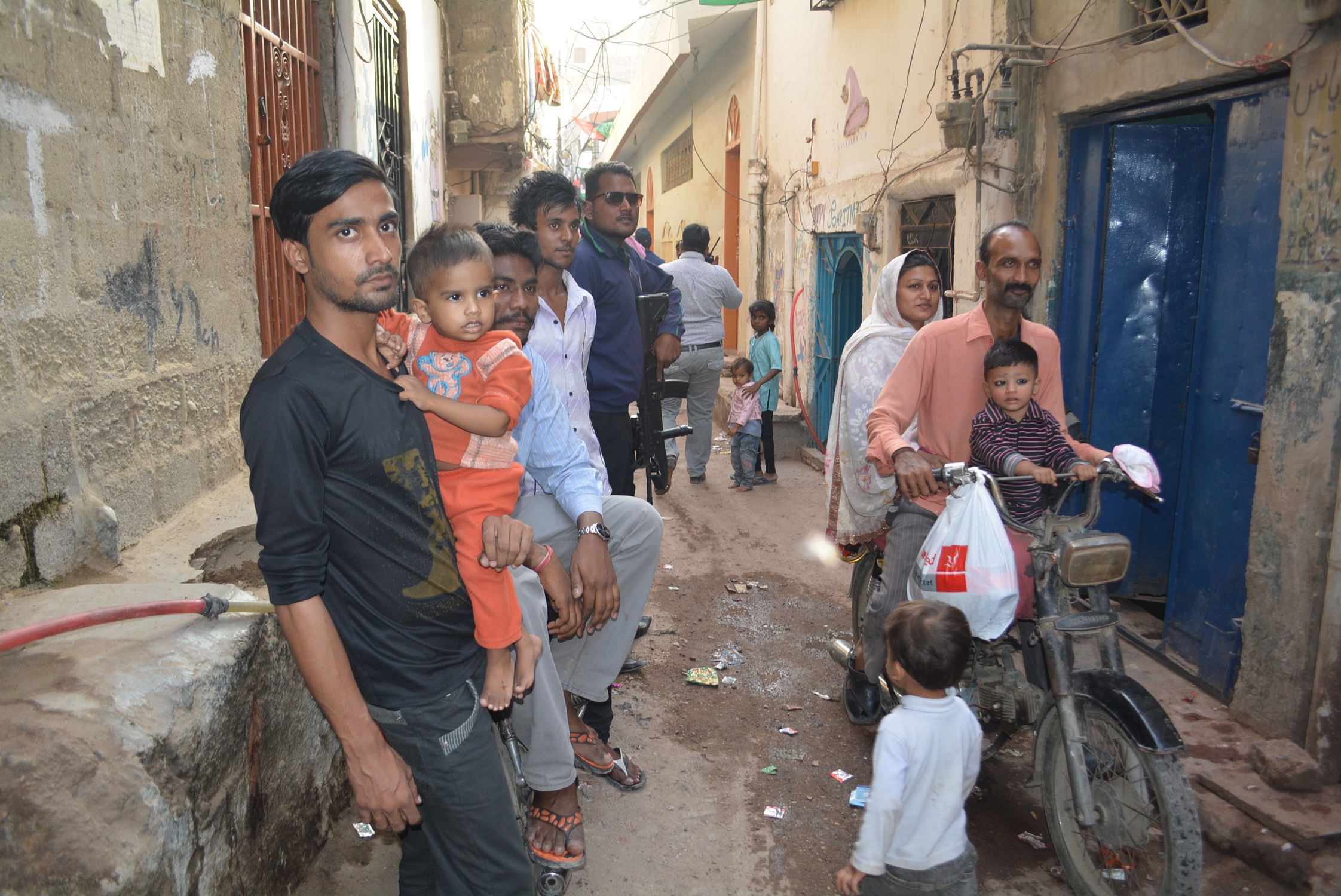 Why did [the NGO] discriminate against Christians? Are they not citizens of Pakistan? We are all suffering from COVID-19 – Adnan, a Muslim in Karachi, quoted by AsiaNews. 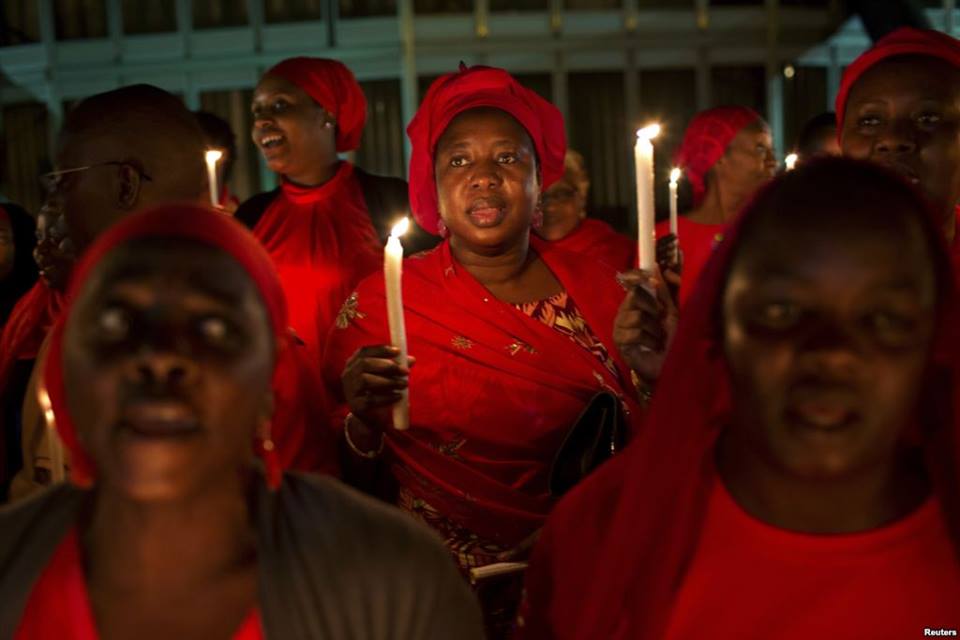 Christians are “all marked men and women”, Nigerian bishop warns

Are we in a war? Yes. But what would Christ have us do? The only way He has pointed out to us is the non-violent way. It is the road less travelled, but it is the only way, said Bishop Matthew Kukah. 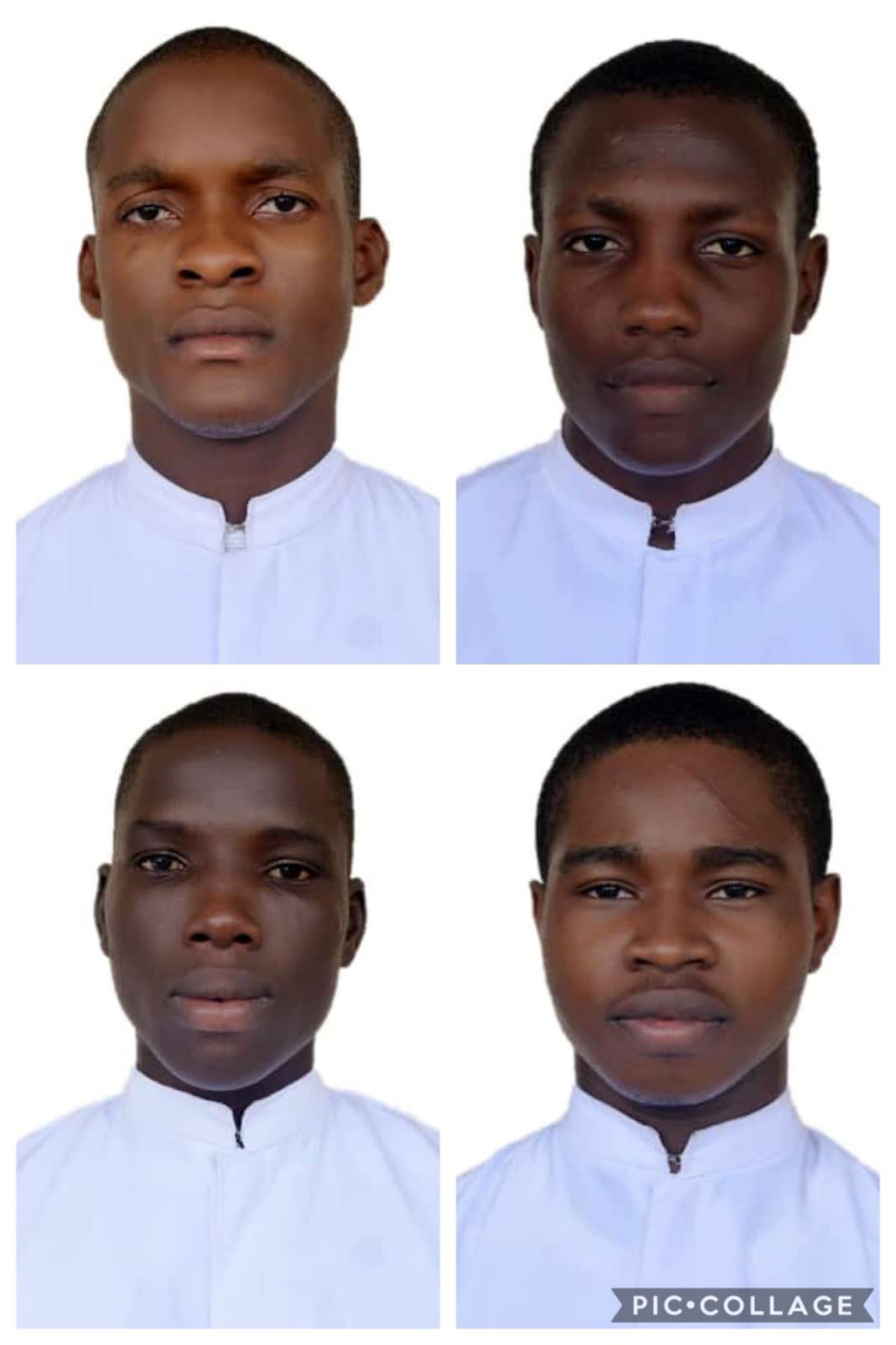 Michael Nnadi was one of four seminarians who were abducted on the evening of 8 January from the Good Shepherd Major Seminary in Kaduna city.

“For me, returning home is like being reborn. I can’t even begin to describe the joy I am feeling," - Elias Ghattas.

Bishop threatens “boys” who want to kidnap him with excommunication

"Until the population dialogues with their children and gives me a written guarantee of the safety of the pastors who work for them, the parishes will remain without pastors,” - Bishop Nkea.

“Evidently, many of the Western powers have an interest in seeing the violence continue, and their profits are more important than our lives” – Bishop Kientega. 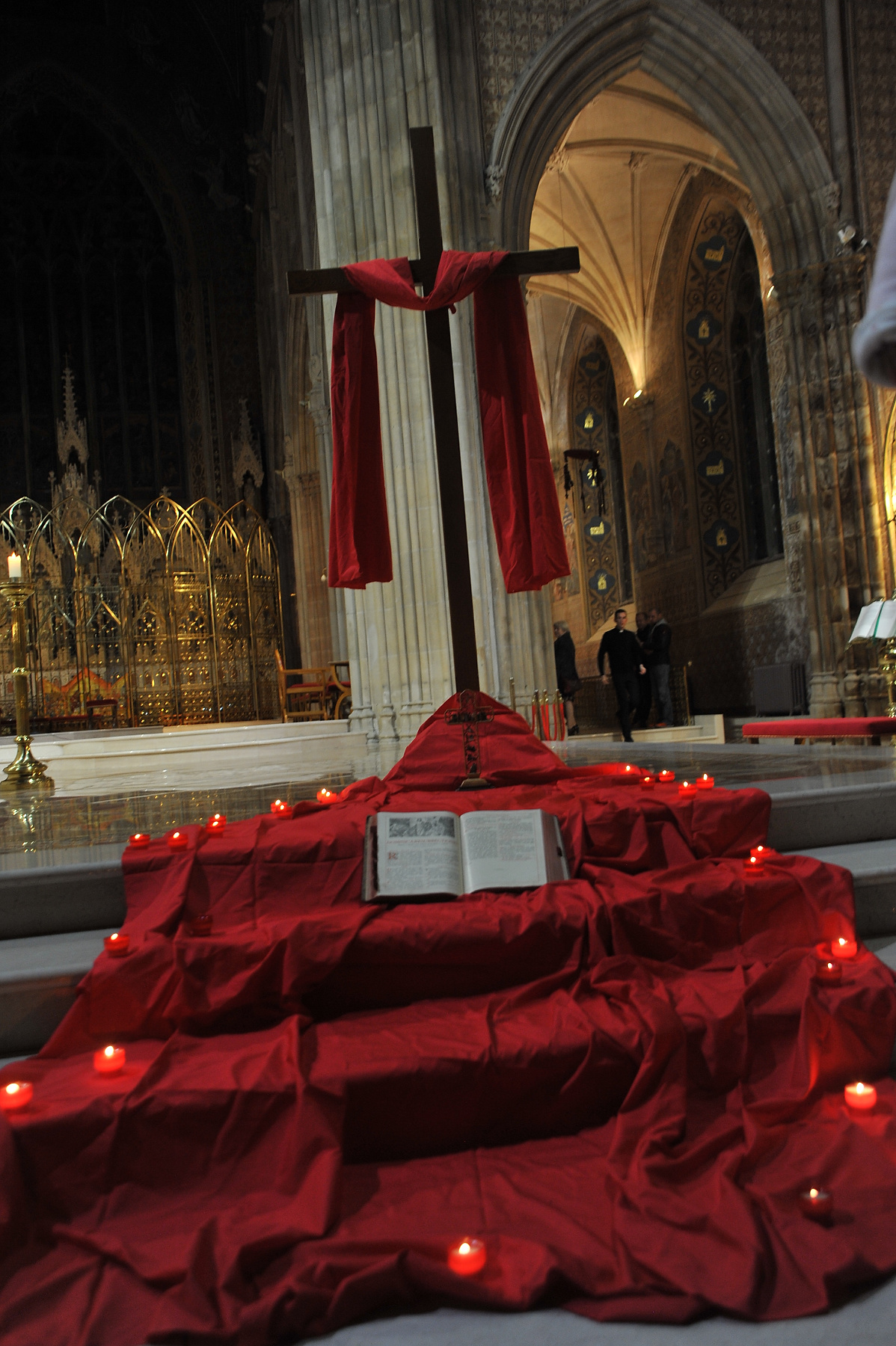 Eighty percent of all acts of religious persecution around the world today are being committed against Christians – Archbishop Eamon Martin. 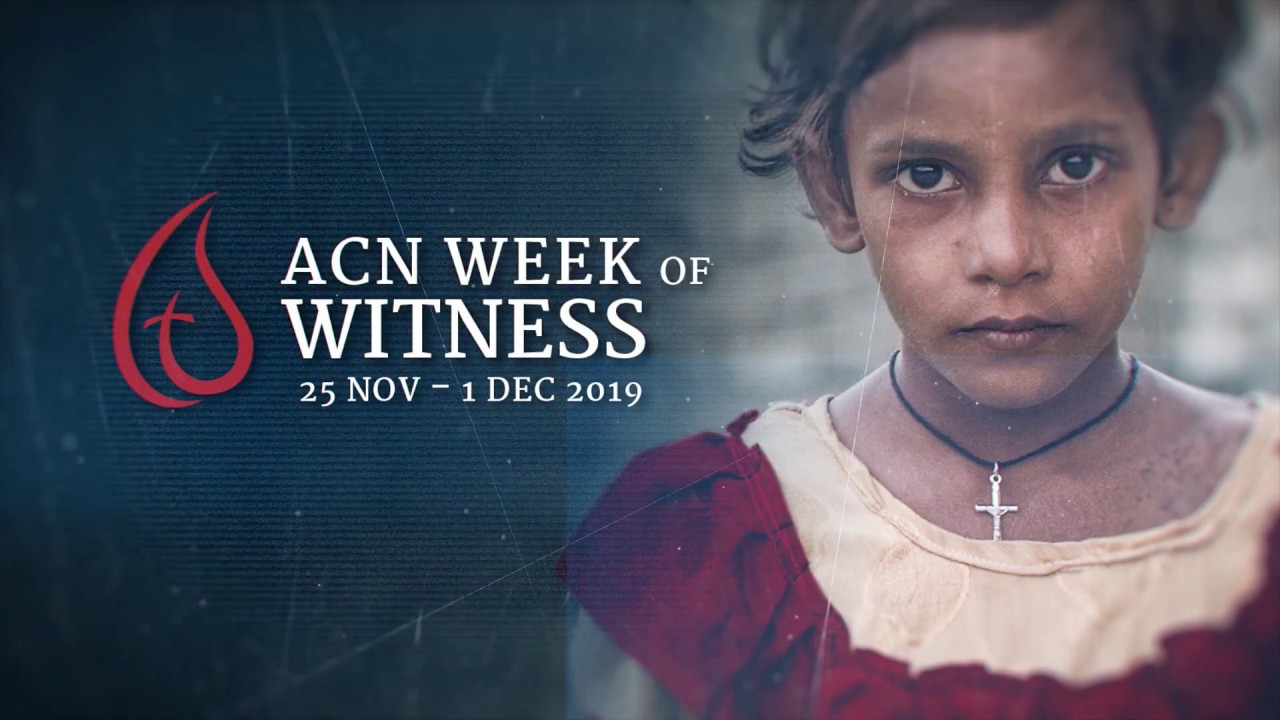 Read more
1 2 3
Online Shop
Praise and Blessings
CD including Hymns and Mantras for Children’s Liturgy and Prayer A valuable resource for Sacramental Programmes,…
€14.00