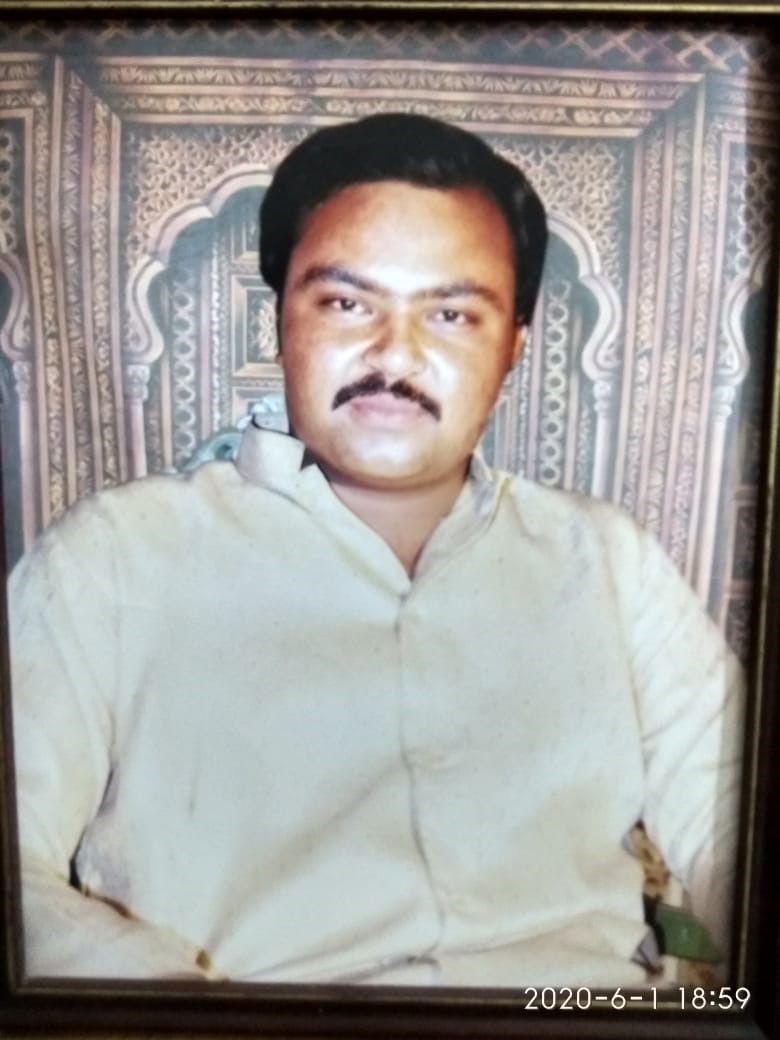 Imran Masih has been appealing his conviction for a decade. Photo: ACN

A Christian man who comes from the same province as Asia Bibi, and who is serving a life sentence for blasphemy in Pakistan, has had his appeal postponed just under 70 times over the last 11 years.

Imran Masih’s lawyer Khalil Tahir Sandhu stated that after the latest adjournment, the next hearing date is set for 6 July 2020 at Lahore High Court.

The case against Imran Masih has many inconsistencies and contradictions, and since the first appeal in Lahore High Court the case has been before at least ten judges.

The lawyer Mr Sandhu stated that high court justices are reluctant to hold appeal hearings, because they are afraid for their lives, in the face of very real hostility from Islamists who often form mobs to punish people from religious minorities accused of blasphemy.

The lawyer told Aid to the Church in Need: “I have tried my very best to get justice for Imran and will continue to do so. I remain hopeful that he will be acquitted. In our country, what so often happens is that they first arrest the accused and only later do they check the evidence.”

In Pakistan, similar cases are often complicated further by unreliable police evidence and accusers motivated by vendettas or greed.

Mr Masih was accused in July 2009 of setting fire to books containing verses of the Qur’an, while he was clearing out the family shop which he ran in Hajveri Town, Faisalabad.

He had consulted with his Muslim neighbour about an Arabic book and was told to dispose of the book by burning it. However, word spread that a Christian (Imran Masih) was burning the Qur’an; the police were called and Imran Masih was charged with blasphemy.

This incident happened less than a month after Christian farm labourer Asia Bibi, also from Punjab Province, was accused of blasphemy against the Muslim Prophet Mohammad. She was sentenced to death in November 2010.

In her case, the Supreme Court of Pakistan overturned the conviction and death sentence after more than nine years of appeals and legal cases.

Imran Masih was convicted in January 2010 by the Sessions Court of Faisalabad and was sentenced to life in prison and fined. The court convicted him under Sections 295-A and 295-B of Pakistan’s Penal Code (wilfully insulting and desecrating the Qur’an).

He has protested his innocence since and appealed the verdict. His lawyer Mr Sandhu said that the case against him has “substantial contradictions” in eyewitness statements about the date and time of the alleged incident. There is also a question as to whether some of the witnesses were able to read the Arabic script that it is claimed contained text from the Qur’an.

Imran’s family has been able to visit him regularly in prison. In March 2012, his brother Naveed reported that he was spending a lot of time praying and reading the Bible. Sadly, his mother died in February 2020 and he was particularly sad that she did not see him freed from jail before her death.

When Asia Bibi was released from jail she fled to Canada, as she feared for her safety, and she is now making a new life with her family there.

There are an estimated 3 million Christians in Pakistan, who form a small minority among the country’s 205 million Muslims, according to a 2018 report by Aid to the Church in Need. The report states that they are often treated as second-class citizens and face discrimination in their daily lives. Many are put under pressure to convert to Islam. They are also often falsely accused of having insulted Islam, and many have been accused of blasphemy.