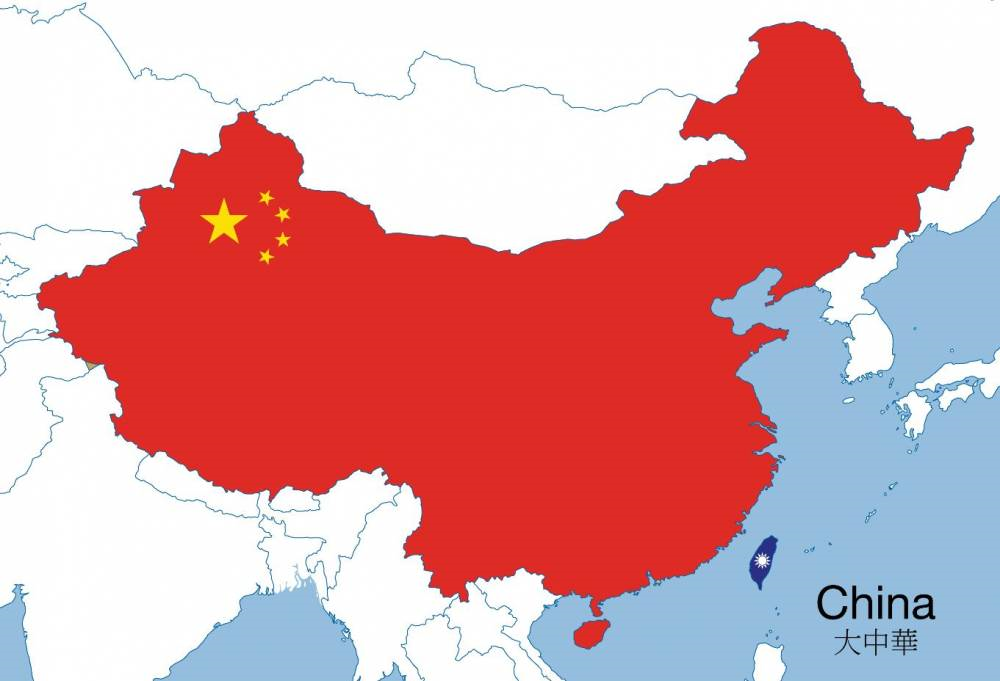 "I do not believe that the Government is using its voice strongly enough to oppose the horrendous things happening in that part of the world," – Deputy Tóibín. 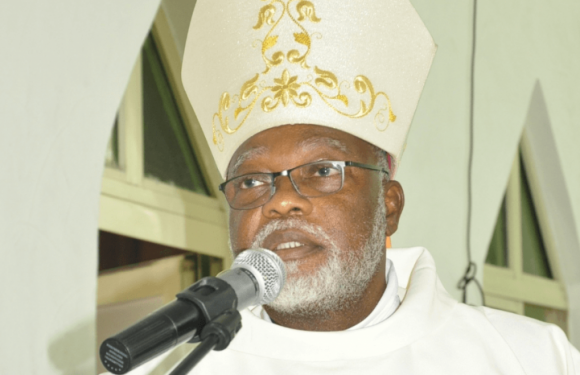 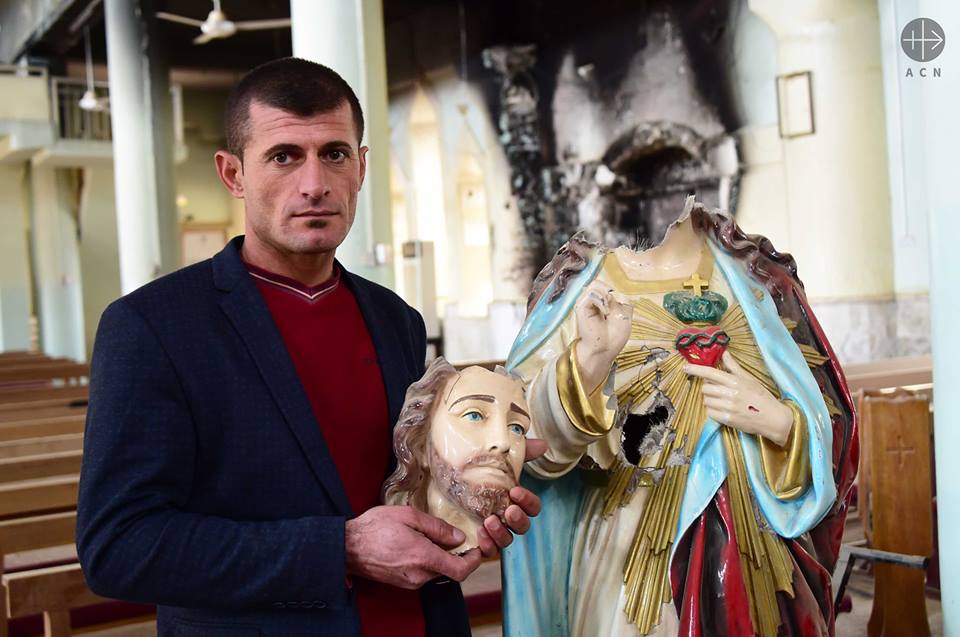 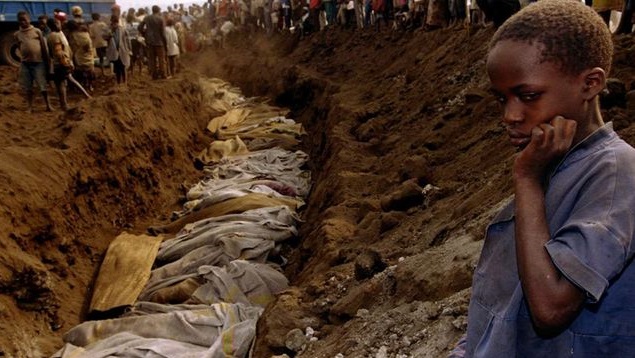 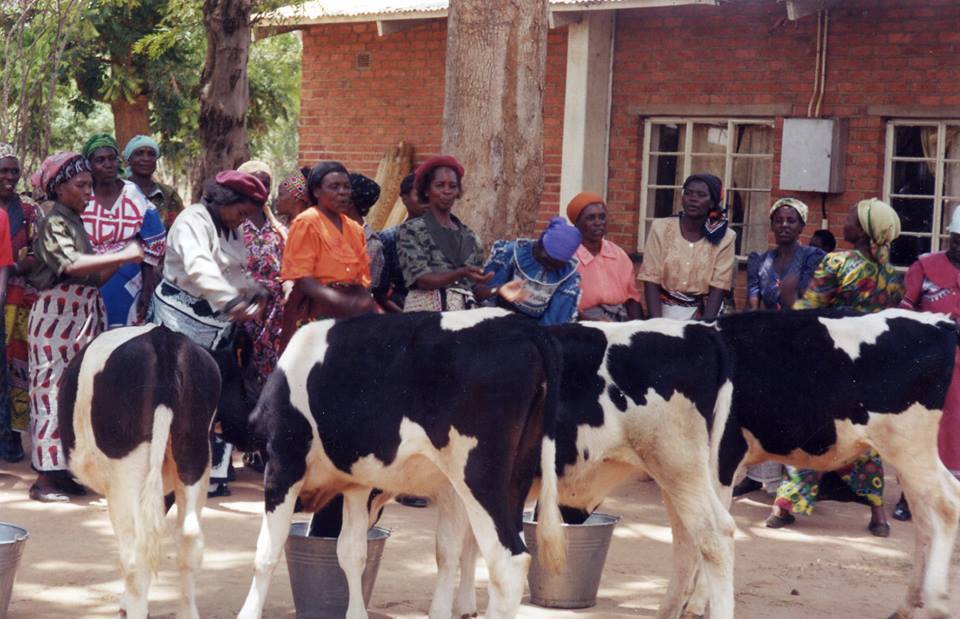 This 1000th heifer adds to an already strong ‘Irish herd’ now in Rwanda. The herd is multiplying every year as Bóthar returns with artificial-insemination straws from Ireland to put the cows back in calf. 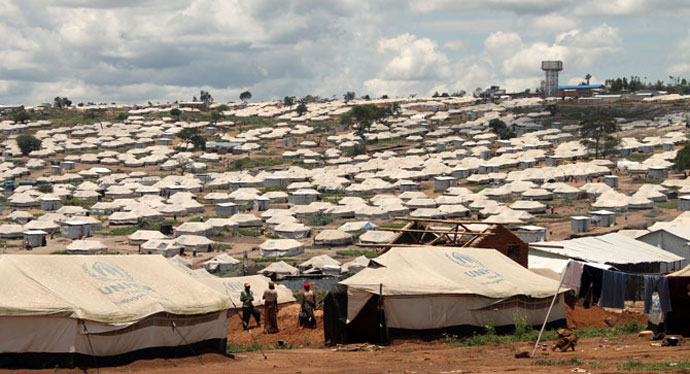 As the numbers seeking refuge increase, so must our aid efforts – Trócaire. 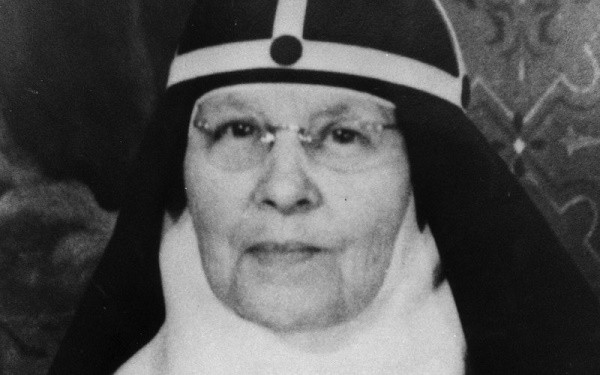 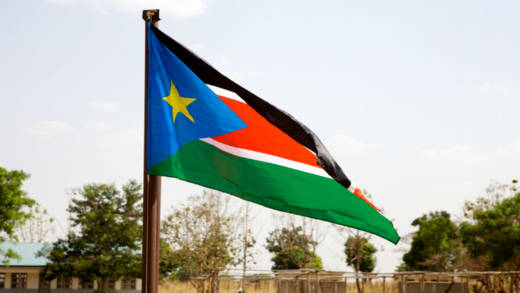 "There is a risk of genocide in South Sudan. Write it in large letters, so that someone from the international community intervenes before it is too late," is appeal from local Church. 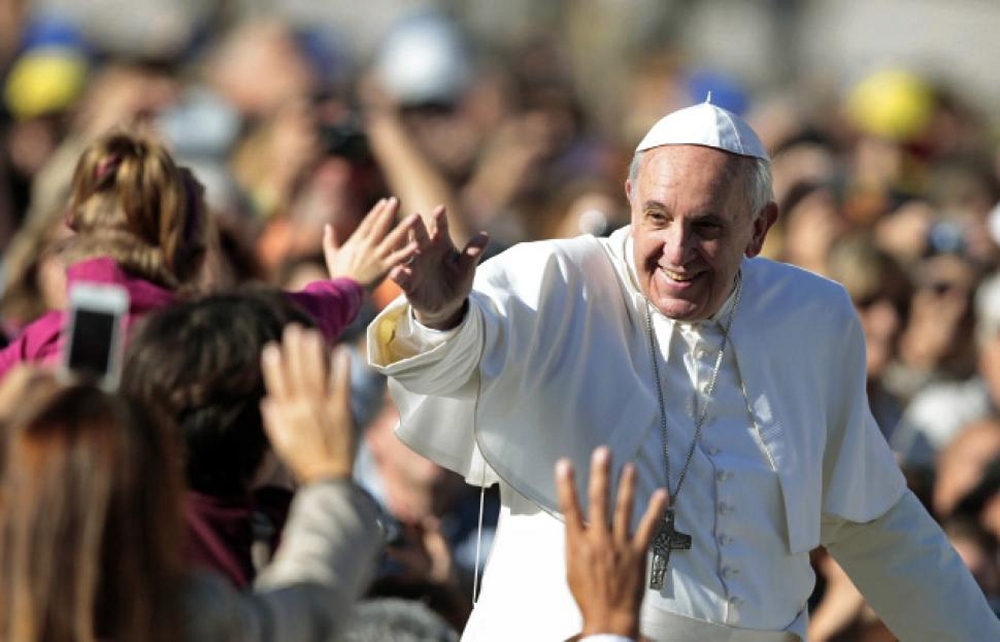 A spokesperson for the Pope said the Armenian phrase Medz Yeghern, which translates as the “great evil” or the “great catastrophe”, was preferred to genocide. 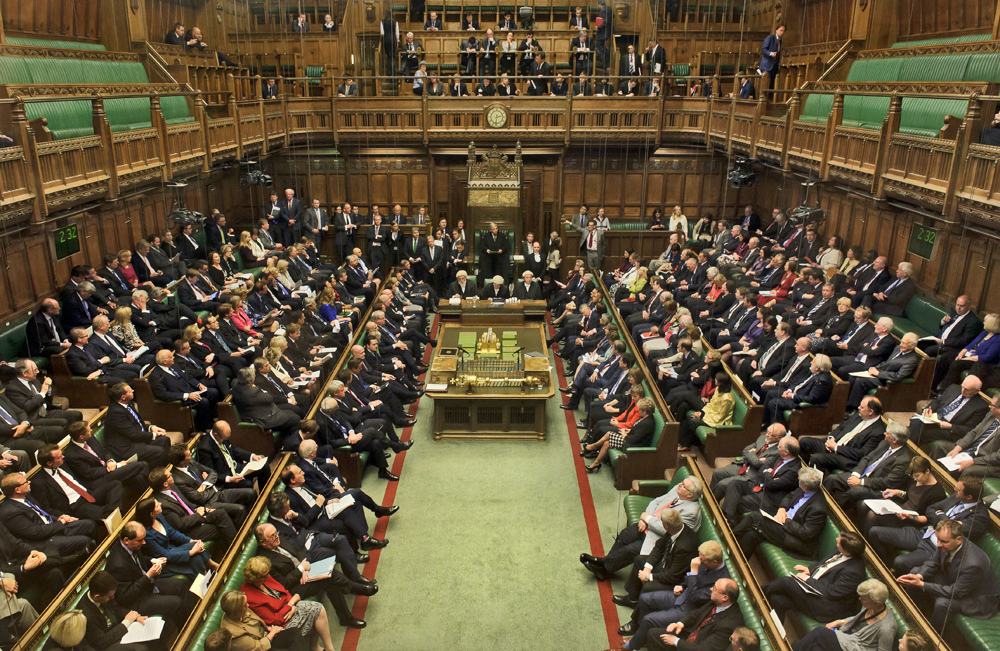 The crimes committed by ISIS include the rape of children, the killing by crucifixion of Christians and systematic violence against religious minorities.

Chaldean Catholic Bishop Antoine Audo of the Syrian city of Aleppo to speak at one of Rome's most famed tourist attractions about the plight of Christians. 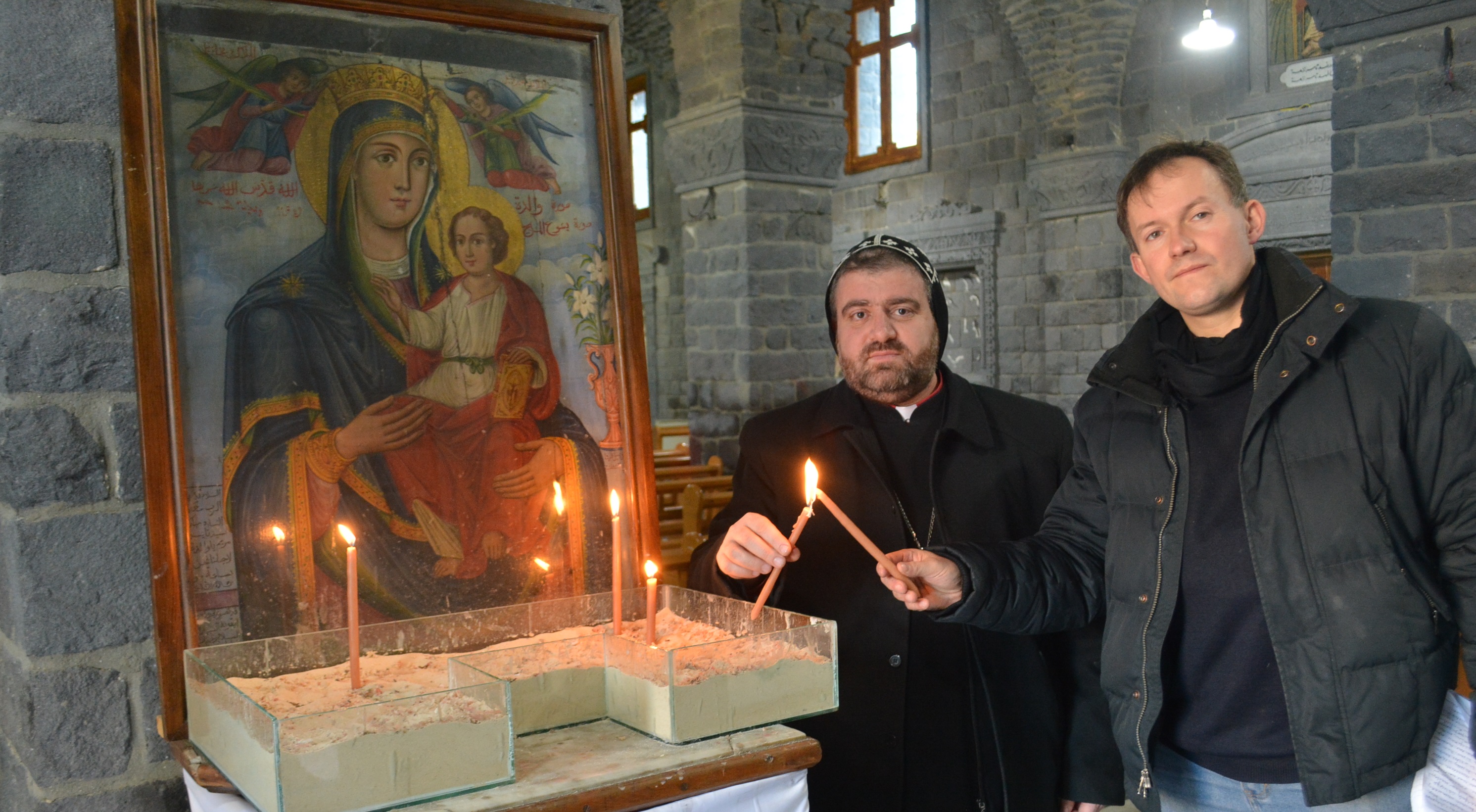 ISIS persecution of Christians is genocide

Irish government urged to formally recognise genocide as criteria under the UN Convention have been met in Syria and Iraq: Aid to the Church in Need. 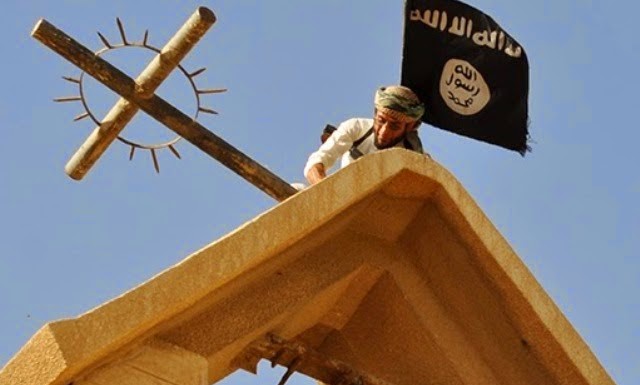 “So-called ISIS/Da’ish is committing genocide against Christians and Yazidis and other religious and ethnic minorities." 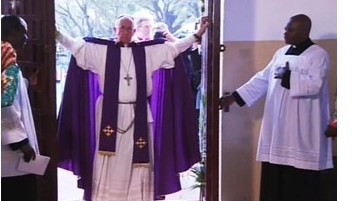 ‘I come as a pilgrim of peace’ – Pope Francis in CAR

"To all those who make unjust use of the weapons of this world, I make this appeal: lay down these instruments of death!" 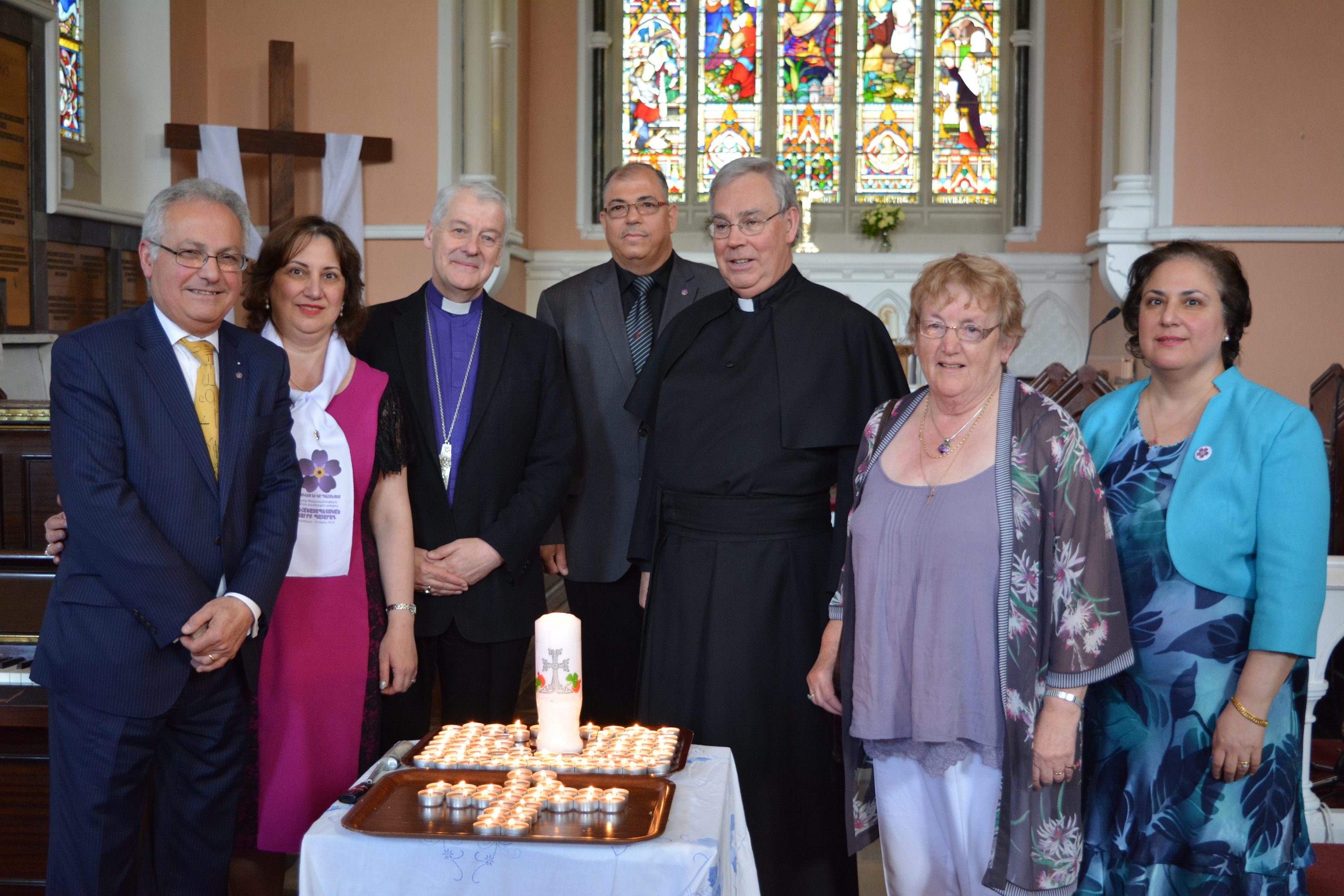 “We are still faced with the question of the relationship between recognition and response in regard to these events" - Archbishop Michael Jackson. 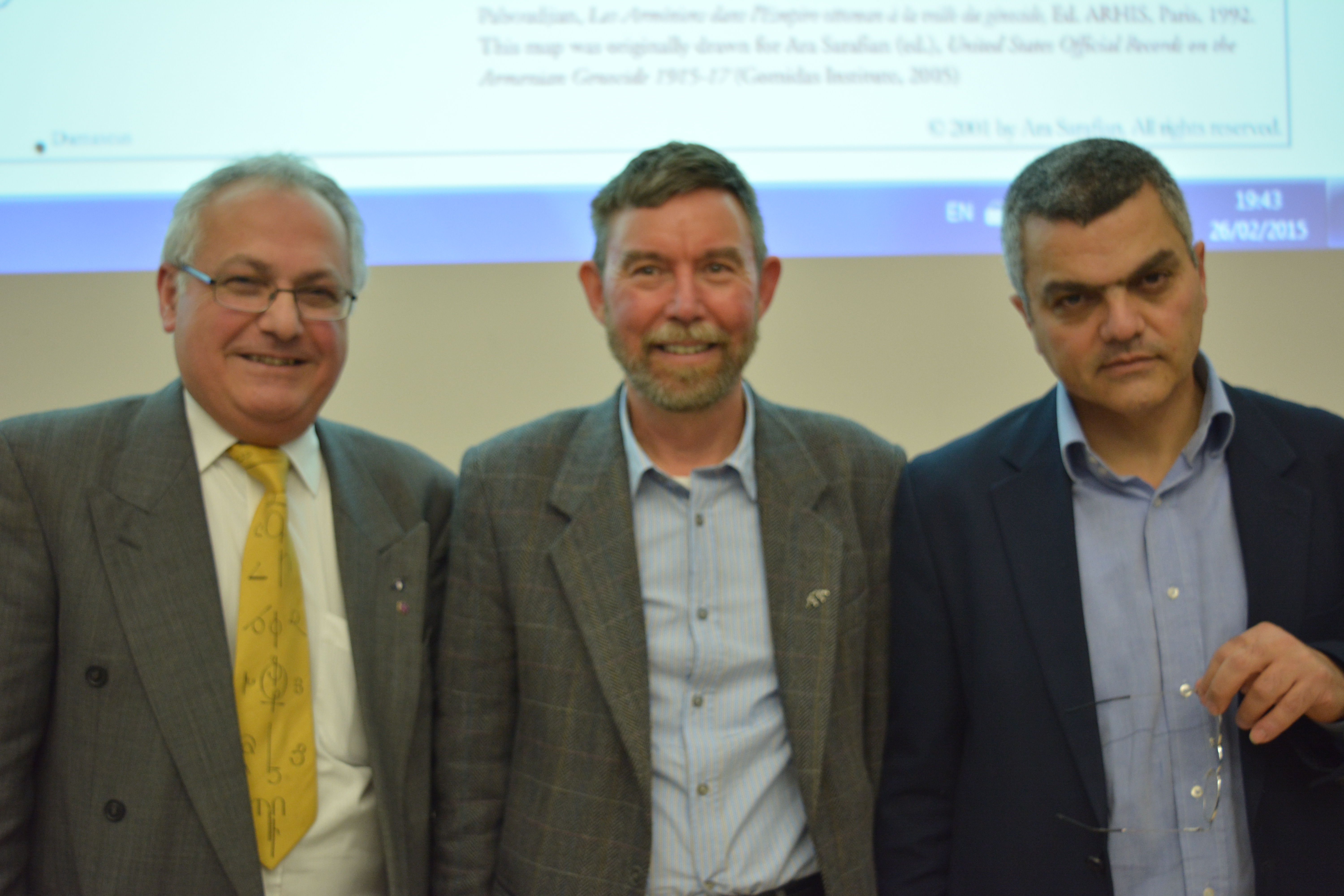 Weekend of events recalls the 1.5 million Armenians killed by the Ottoman Turks between 1915 and 1923. 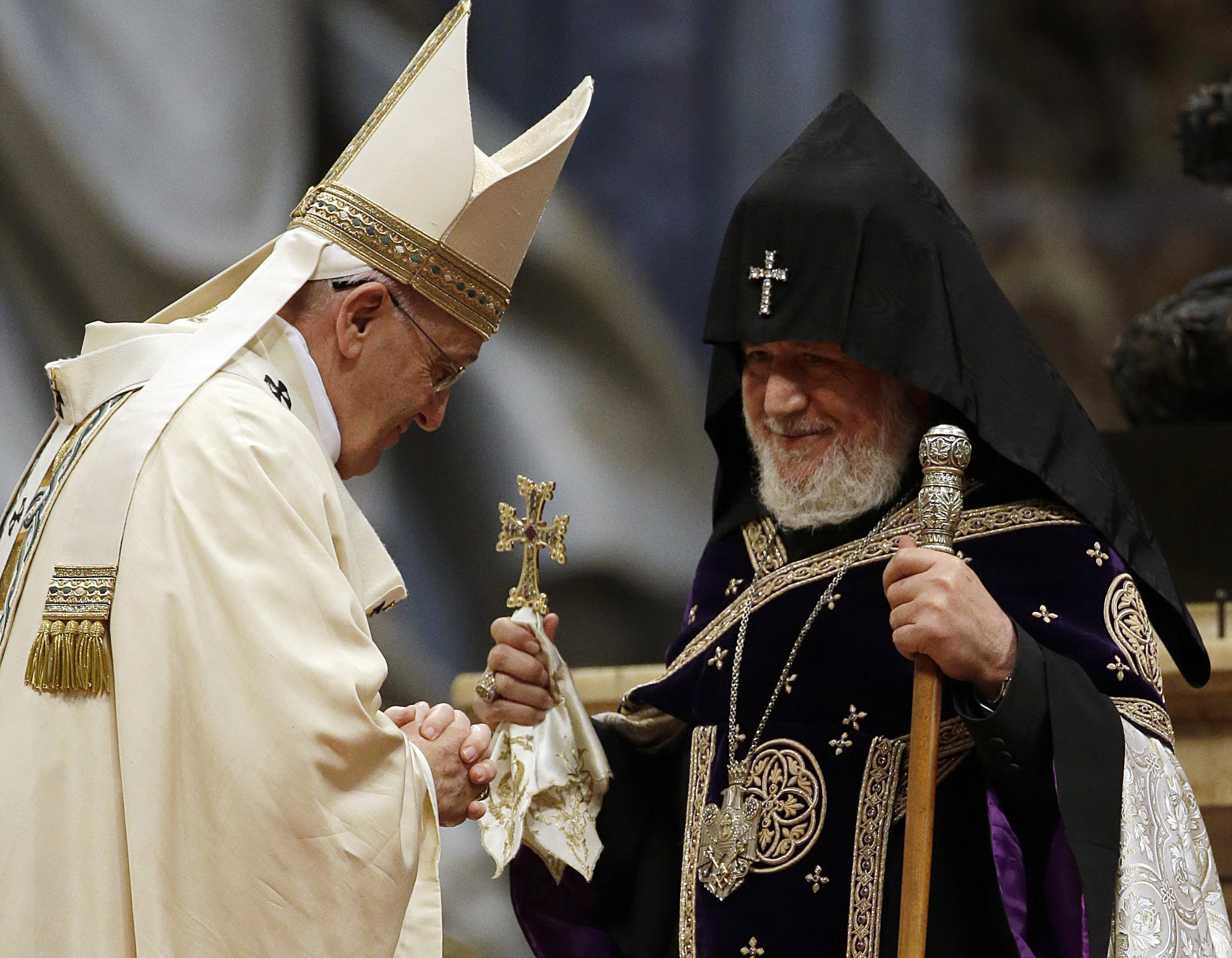 Turkey hits back at Pope over Armenian genocide

Pontiff calls on heads of state and international organisations to recognise the truth of what happened in Armenian genocide in which 1.5m lost their lives. 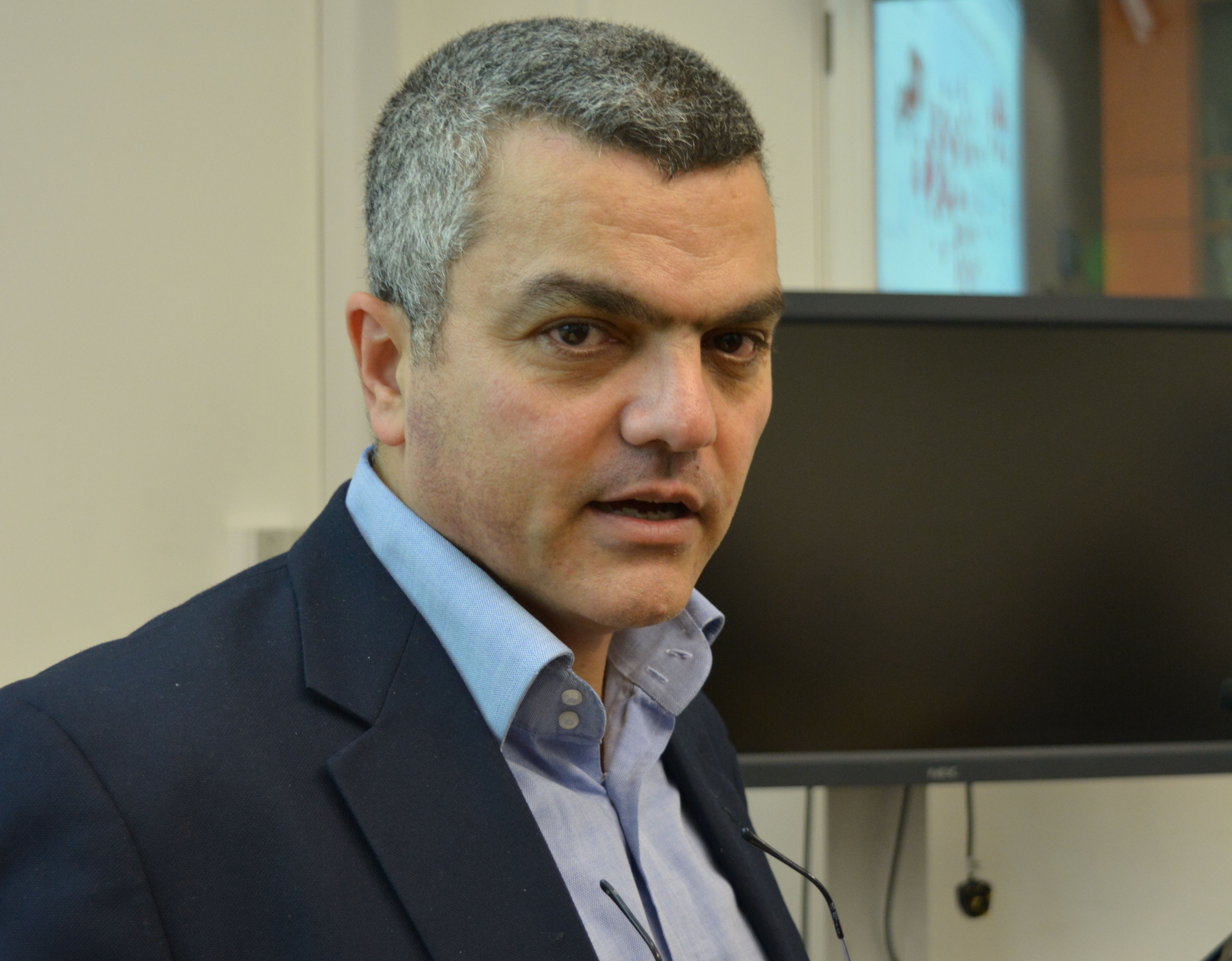 Historian uses archives to shed new light on the genocide which saw one and a half million Armenians 'eradicated' by the Ottoman Empire.

Pontiff and Vatican Secretary of State call for an adequate response to Christians' suffering by the international community to prevent new genocides. 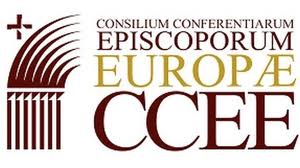 Council of European Bishops’ Conferences demands action by UN on "atrocious actions against Christians and other religious minorities in Iraq". 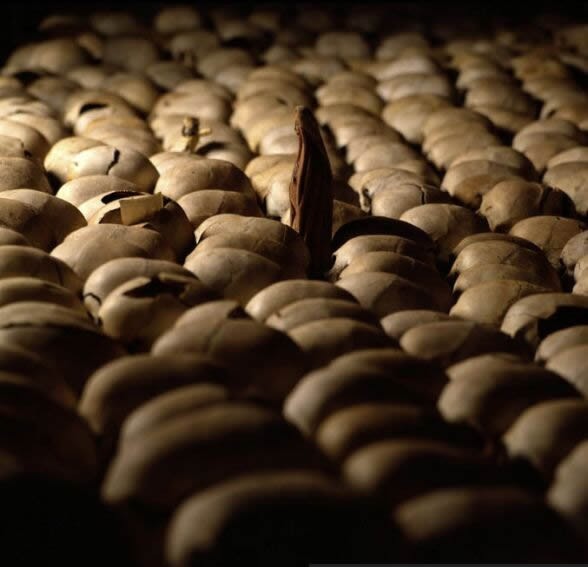 Freedom to believe must be at heart of society: President

Higgins warns of a return to appalling racism in parts of Europe. 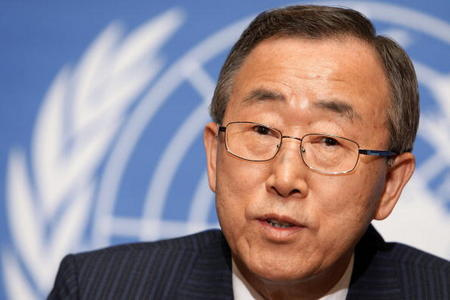 More aid needed to save lives and more troops and police to protect civilians: Ban Ki-moon.

Read more
Online Shop
Embodying The God We Proclaim
Monica Brown writes about how authentic we are as the People of God. Are we more…
€15.00