Fabian, layman and pope, and Sebastian, soldier and martyr, are named together as martyrs and companions in the Litany of the Saints. 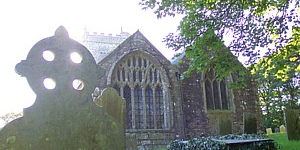 Branwalader, honoured in Cornwall, Dorset and Jersey, was a celtic monk of probably Welsh origin., and may have been a bishop, 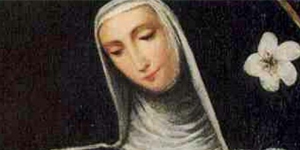 Margaret, as a Dominican nun, spent many whole nights before the Blessed Sacrament and undertook many extravagant penances.

Antony lived at first in total solitude but later allowed a monastic community to be formed around him. He was famous for his insights into the spiritual life.

Anthony retired into solitude to live a life of prayer and fasting and converted many back to the faith. He is called the 'Father of monasticism'. 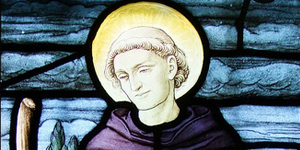 Fursey (or Fursa), born in Ireland, was the ascetic leader of a group of monastic missionaries that went first to East Anglia and later to France. 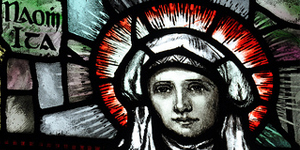 Ita is the patroness of Munster, often called 'foster-mother of the saints of Ireland' and a natural organizer. 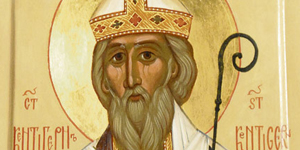 Kentigern's (or Mungo's) chief association is with Strathclyde and the city of Glasgow, where the cathedral popularly known as St Mungo's commemorates him as the city's first bishop. 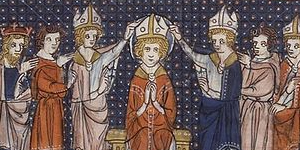 Hilary, orator, married man, bishop, monk, theologian, "the Athanasius of the West" was very much anti Arian heresy and pro the Trinity. 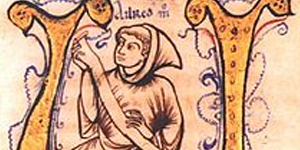 Aelred had a charism for chaste spiritual friendships. When he was abbot at Rievaulx There were over three hundred monks there. 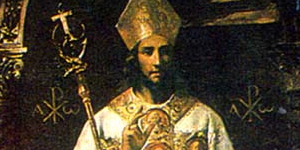 Paulinus was a grammarian from near Trieste who became a priest, an influential scholar at Charlemagne's court, missionary and Patriarch of Aquileia 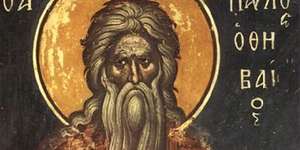 Paul is traditionally regarded as the first Christian hermit and is called Paul of Thebes from the Theban desert in Egypt. He is associated with St Antony. 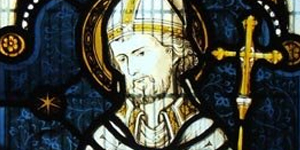 An African by birth, Adrian became a monk and an abbot in Italy, and finally supervised a flourishing school in Canterbury. 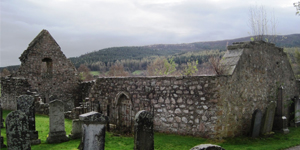 Nathalan, a Scot by birth, a rich man by legend, he was a contemplative monk who earned his living by cultivating the soil. 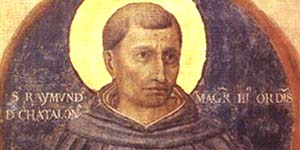 Raymond's gift was as an organiser and codifier. He is the patron saint of canon lawyers. He was also influential in the evangelisation of Muslims and Jews. 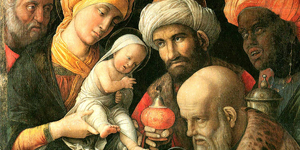 In the magi, representatives of the neighbouring pagan religions, the Gospel sees the first-fruits of the nations, who welcome the good news of salvation through the Incarnation.

Summary of John Neumann. Young John, called after his Bohemian compatriot St John of Nepomuk, John Neumann sailed as a deacon to New York, where he was ordained a priest. Four years later, he joined the Redemptorists. He subsequently became the fourth bishop of Philadelphia. In 1977 he became the first bishop from the US 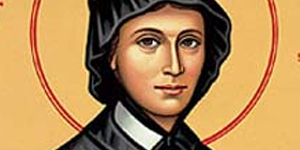 Elizabeth Ann Bayley-Seton was the first native-born American to be canonised a saint. After her conversion to Catholicism she became a religious sister and did great work as an educator and social worker.

Summary of St Munchin, Bishop, Abbot.Munchin is the patron saint of the diocese of Limerick. He is known only from Dalcassian genealogies and seems to have been born in Dal Cais, where a parish and old graveyard Cell Mainchin (Kilmanaheen) existed. In the seventh century he was granted Inis Sibtonn (Ibton) in the tidal waters

Geneviève was proclaimed patron of French Security Forces. This was confirmed by Pope John XXIII in 1962. 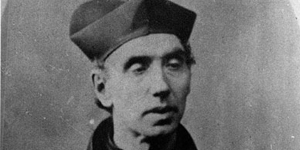 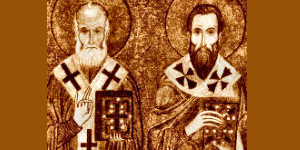 Although Basil and Gregory of Nazianzen were friends, ecclesiastical politics put strains on their relationship. 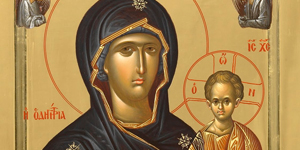 Jan 1 – SOLEMNITY OF MARY, THE HOLY MOTHER OF GOD (Theotokos)

St Odilo of Cluny is famous for his reform of the Benedictine monastic tradition and the originator of the celebration of All Souls' Day.

Read more
1 … 14 15 16
Online Shop
Prayer Cards for Adults
I am with you Always – Adult Prayer Cards A beautiful unique and inspiring collection of…
€15.00