St  Charles of Mt. Argus, Dublin, Priest, Religious. Charles John Houben (1821-1893), was a Dutch Passionist priest who served in Dublin in the late 19th-century. He showed extraordinary compassion for the sick and those in need of guidance. Many came asking his prayers, and in latter life his reputation for healings was such that a reference is made to him by James Joyce in Ulysses. He was canonized in 2007 and his feast day is today

Charles  was renowned for his gifts of bodily and spiritual healing during his many years of service at the Passionist Church at Harold’s Cross, Dublin. A man healed of a seemingly terminal illness through his intercession attended his canonisation inRome on the 3rd June 2007. 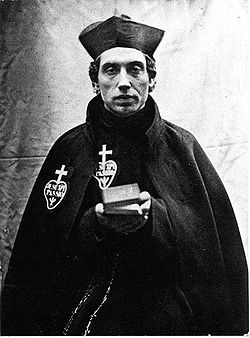 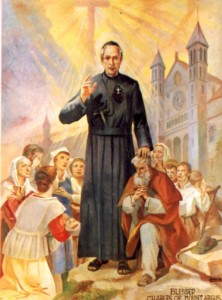 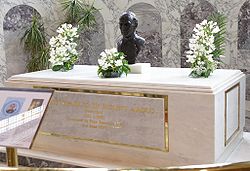 Our Father, Hail Mary, Glory be to the Father.