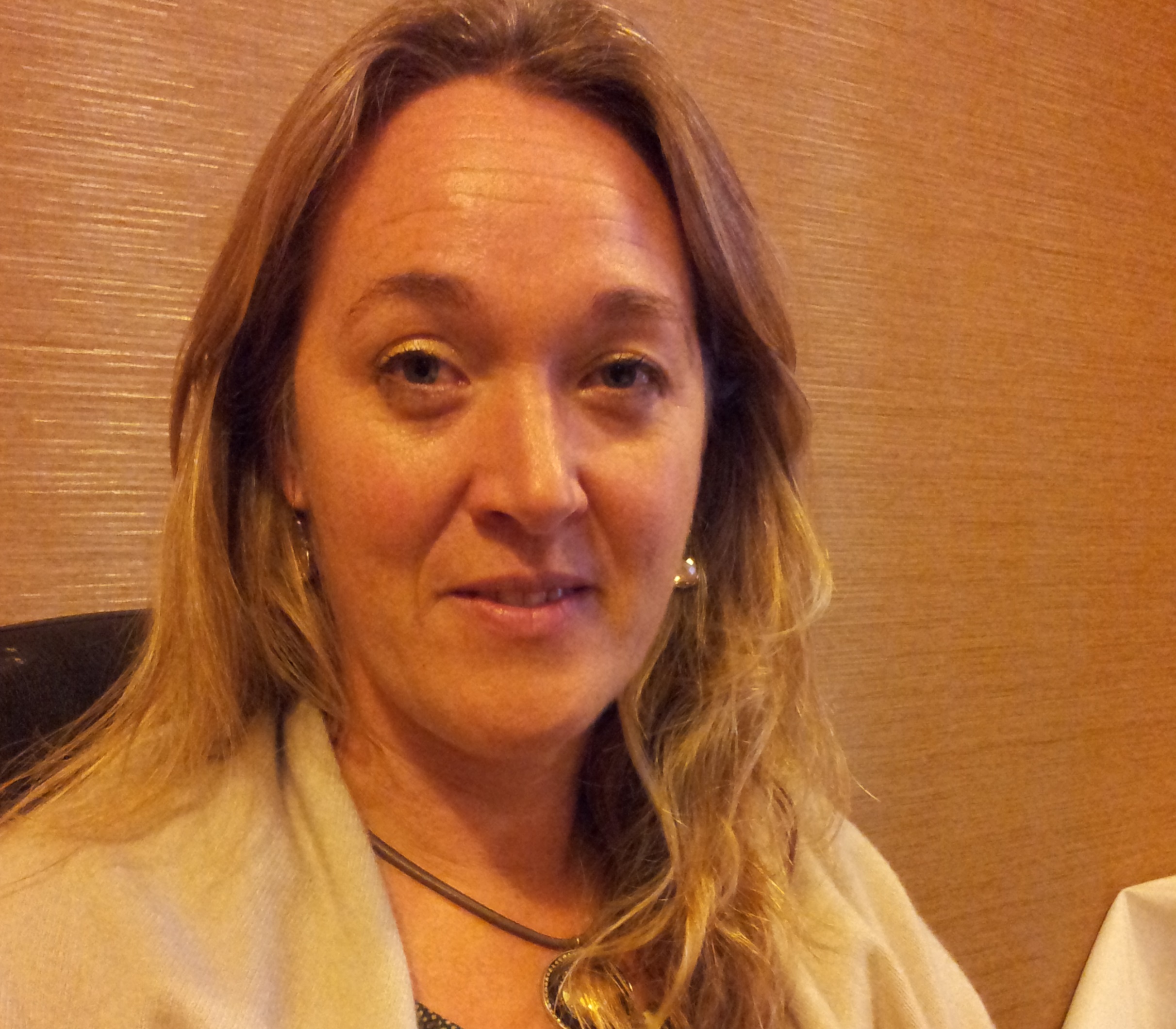 Bill needs to be revised to better take into account the best interests of children warns new group, Mothers and Fathers Matter.

Successive governments have been weakening support for the family through tax and spending policies.

Bishop Denis Nulty of Kildare & Leighlin appointed president of ACCORD. 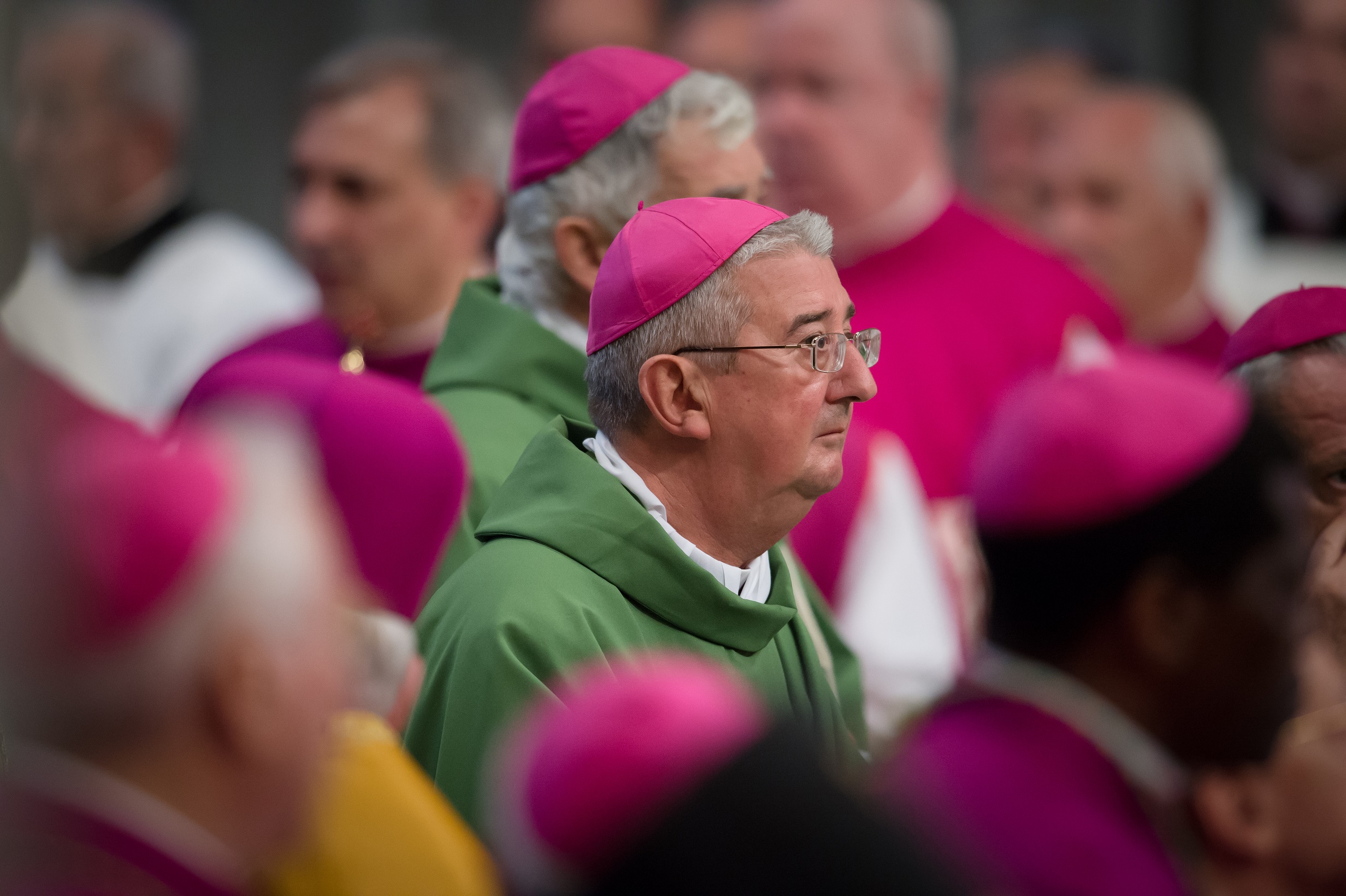 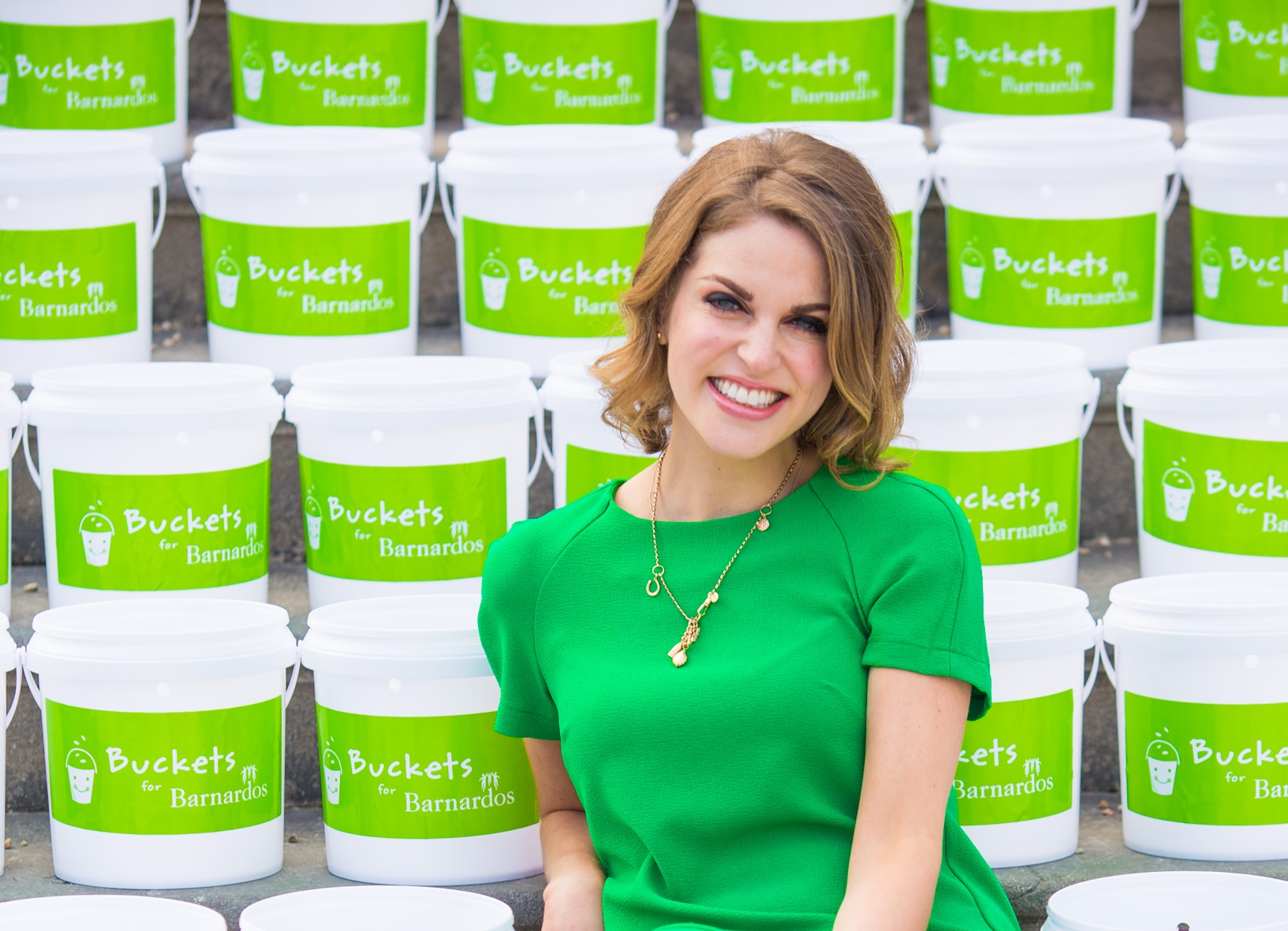 Amy Huberman teams up with Barnardos

Buckets for Barnardos highlights that one child in ten in Ireland is living in consistent poverty.

Church must place survivors at its centre 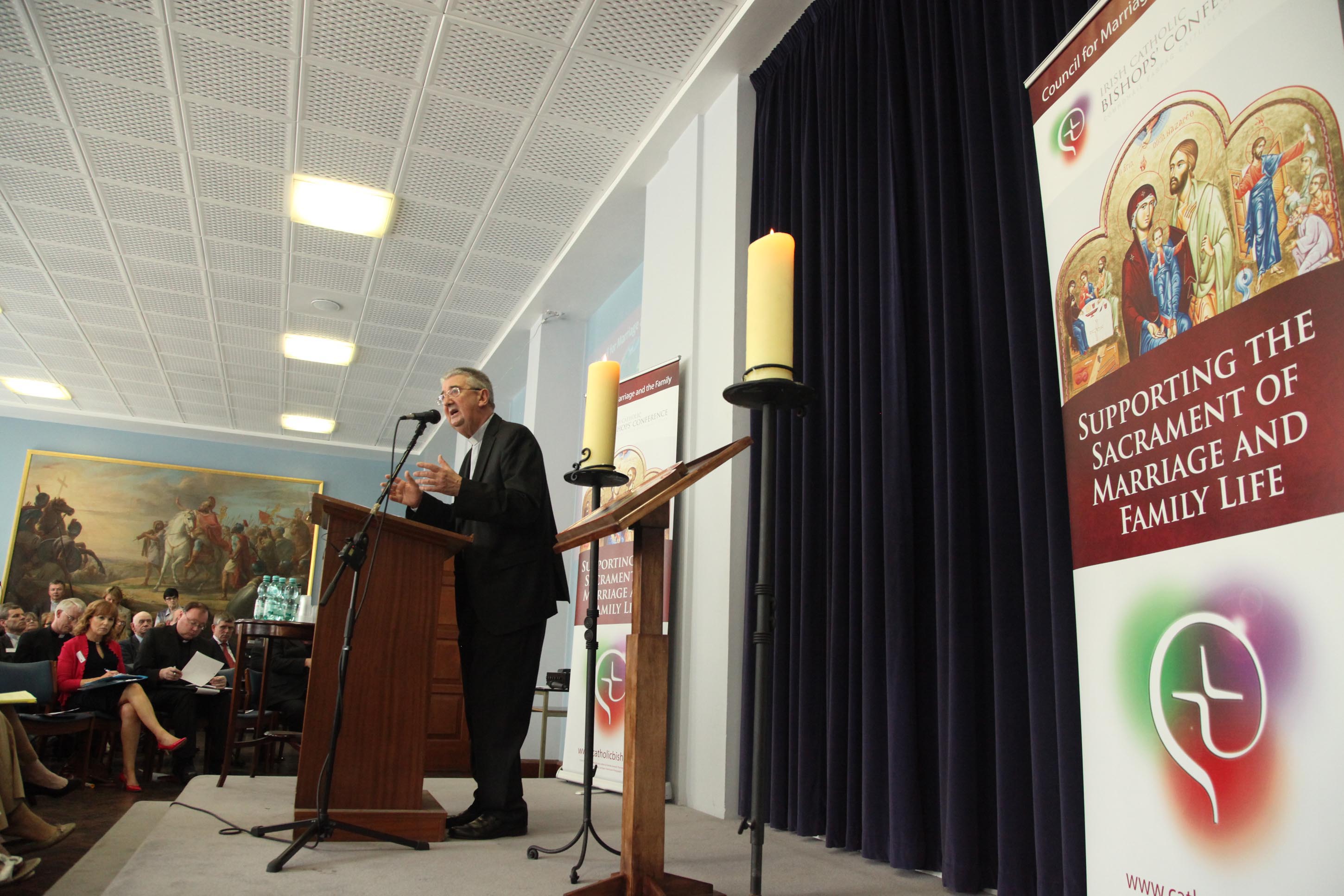 Church must involve itself in debates on the family

Archbishop Martin speaks in defence of the family as a fundamental institution within society. 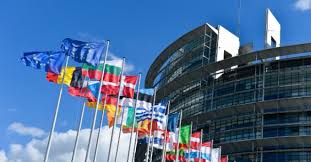 Social Justice Ireland critical of the “democratic deficit” in the EU and Ireland. 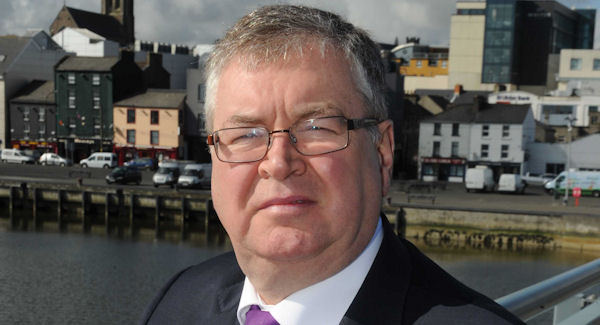 40 under 17 years of age, out of the total 374 civilians, killed during Easter Rising. 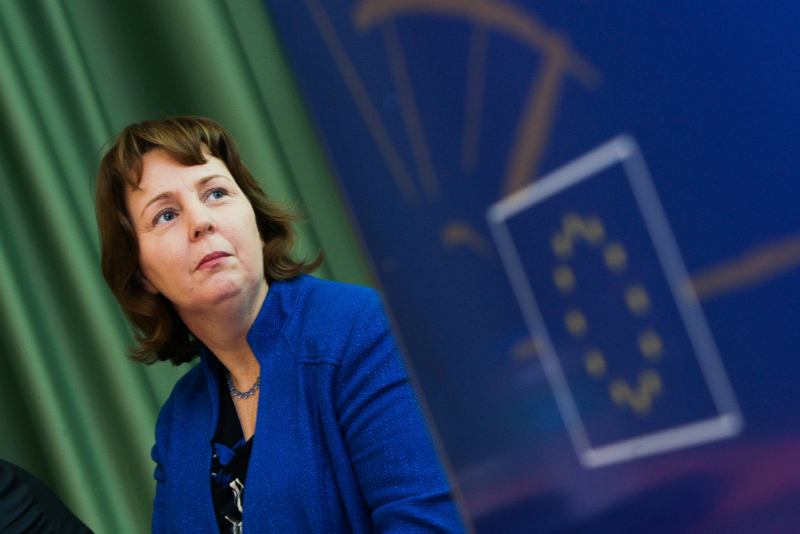 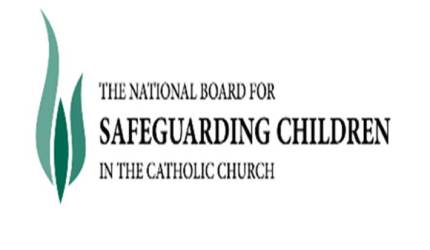 Fourth tranche of NBSCCCI audits to be published today

Challenges importance society places on role of mothers and fathers in bringing up children.

“We gather here this afternoon to reflect and to pray.  We gather to reflect on the gift and on the meaning of human life.  We pray for the fostering in our society and in our nation of a new culture of life.  We gather as disciples of Jesus Christ convinced of the power of prayer. 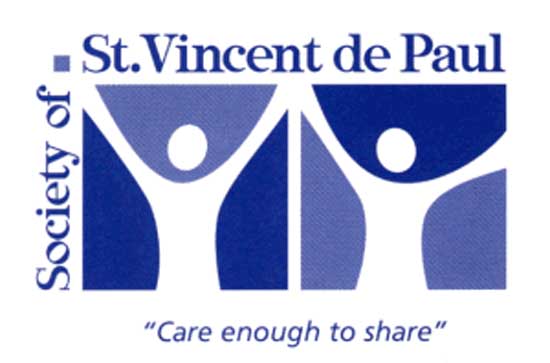 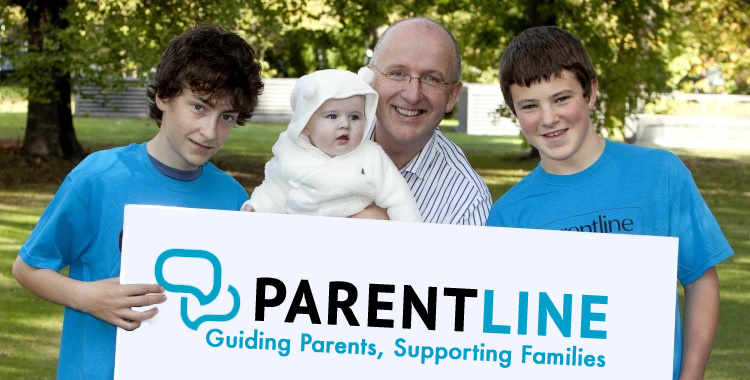 Call for protections similar to those proposed by UK Government.

Archbishop Eamon Martin has recorded a powerful and direct appeal on EWTN for the Irish people to choose life and for the faithful to pray that abortion legislation will not be voted in. In a second recording he asks people to join with him as he prays the Choose Life prayer. You can view both recordings on

The Pro Life Campaign said it is disappointed at the result of the Second Stage vote on abortion in the Dáil but welcomed the fact that an initial four Fine Gael TDs voted against the bill. The Dail the first vote on the Protection of Life During Pregnancy Bill saw 138 TDs vote for the

In her statement on the Protection of Life During Pregnancy Bill 2013 Second Stage, Minister Lucinda Creighton T.D. yesterday (1st July 2013) said that she never imagined when she stood for election to Dáil Éireann that she would find herself, just two years later, speaking on a Government sponsored Bill to liberalise abortion law in

We are at a defining moment for our country, according to Catholic Bishops who issued a statement on the proposed abortion laws on the second day of the June General Meeting of the Irish Catholic Bishops’ Conference in Maynooth. “The Gospel challenges us to work for a world in which the dignity and beauty of

The Government must stop misrepresenting its proposed abortion legislation as restrictive and face up to the dangers in its abortion plan, Pro Life Campaign spokesperson Caroline Simons told the National Vigil for Life this afternoon. The Vigil in Merrion Square was the largest ever pro-life demonstration in the country and one of the biggest gatherings

Forget the chores, down tools, take a bus and support life says PLC

This may be the last opportunity to protest before legislation is introduced to allow abortion, and organisers of the Pro Life vigil today, have appealed to the public to “drop” what they are doing, and join them at Merrion Square this afternoon, to register their opposition to the government’s abortion proposals. “This is the time

“From the moment of conception, every human life is sacred and precious” – Bishop John Kirby

Blessed are you among women, and blessed is the fruit of your womb (Lk 1:42) Last Friday was the Feast of the Visitation of Our Lady.  It commemorated her trip to the Hill Country in Judaea to greet her cousin Elizabeth who, though getting on in years, was expecting a child, who was to become

Read more
1 2 3 4
Online Shop
A Special Collection
This CD consists of favourites such as The Emmaus Song, Celebrate, A Remembering Heart, My Plans For…
€14.00