Book of ‘Humans of the World Meeting of Families’ launched 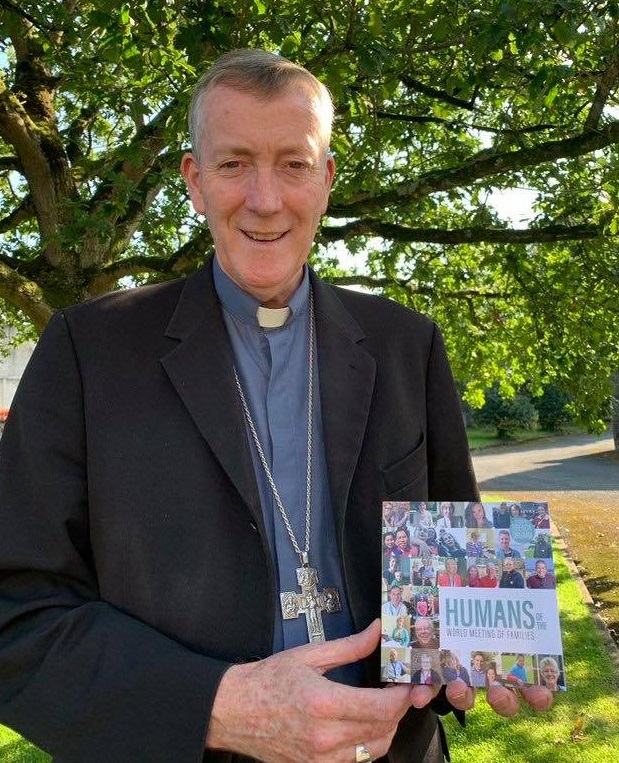 A new book, Humans of the World Meeting of Families, was launched in Ireland and online at the weekend and was featured on Vatican News.

The Vatican’s global news service focused on the legacy of the 2018 World Meeting of Families (WMOF) in Ireland. Bishop Denis Nulty, who launched the new book online via Zoom, said that marriage preparation and helping couples to “live the sacrament and be accompanied more in their parish” is a legacy.

Another legacy of the pope’s visit to Ireland, according to Bishop Nulty, is “an awareness of the new families coming amongst us; the refugees, the migrants, those who need a welcome, that we give them the joy of family life”.

He also felt there is a sense of prayer with special family moments and in time spent with grandparents. He added that the role of grandparents has been rekindled and nourished through the WMOF with regard to their special task of handing on the faith to the new generations.

“That will stay with us for a long time to come,” he said.

The idea for the book was based on the online phenomenon ‘Humans of New York’ which involved a photographer taking photos and telling stories of everyday people who live there. The idea has spread to other cities all over the world.

When the WMOF was planned for Dublin, an online series of pictures and stories of people involved in the event were published online under the title ‘Humans of the World Meeting of Families’. Several of these stories have now been published in this new book, which is edited by Brenda Drumm and designed by Veritas. 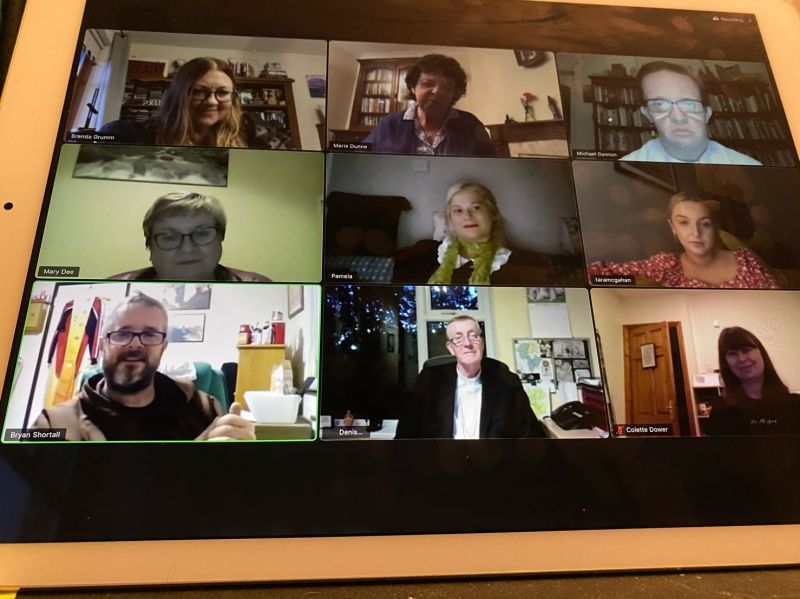 When Bishop Denis Nulty of the Kildare and Leighlin Diocese launched the book on Friday (18 September), he described it as a book about ordinary families and the “joys and sorrows of family life”.

It includes 73 testimonies including six couples, two families, two religious sisters, nine priests, an archbishop and a bishop. Many were volunteers or worked as part of the planning team for the WMOF, while others were diocesan delegates or were involved with music or entertainment.

“This is a very honest book on family. It’s not pious or devotional; it’s not artificial or canned. It’s rooted, it’s grounded in the joys and sorrows of family life. I think of the theme of the WMOF – the joy of family life – this timely publication brings out the joys but isn’t blind to the shadows, the shades of family life either.”

The launch of the book included some of those featured in it, as well as Archbishop Okolo who spoke about how Pope Francis is doing.