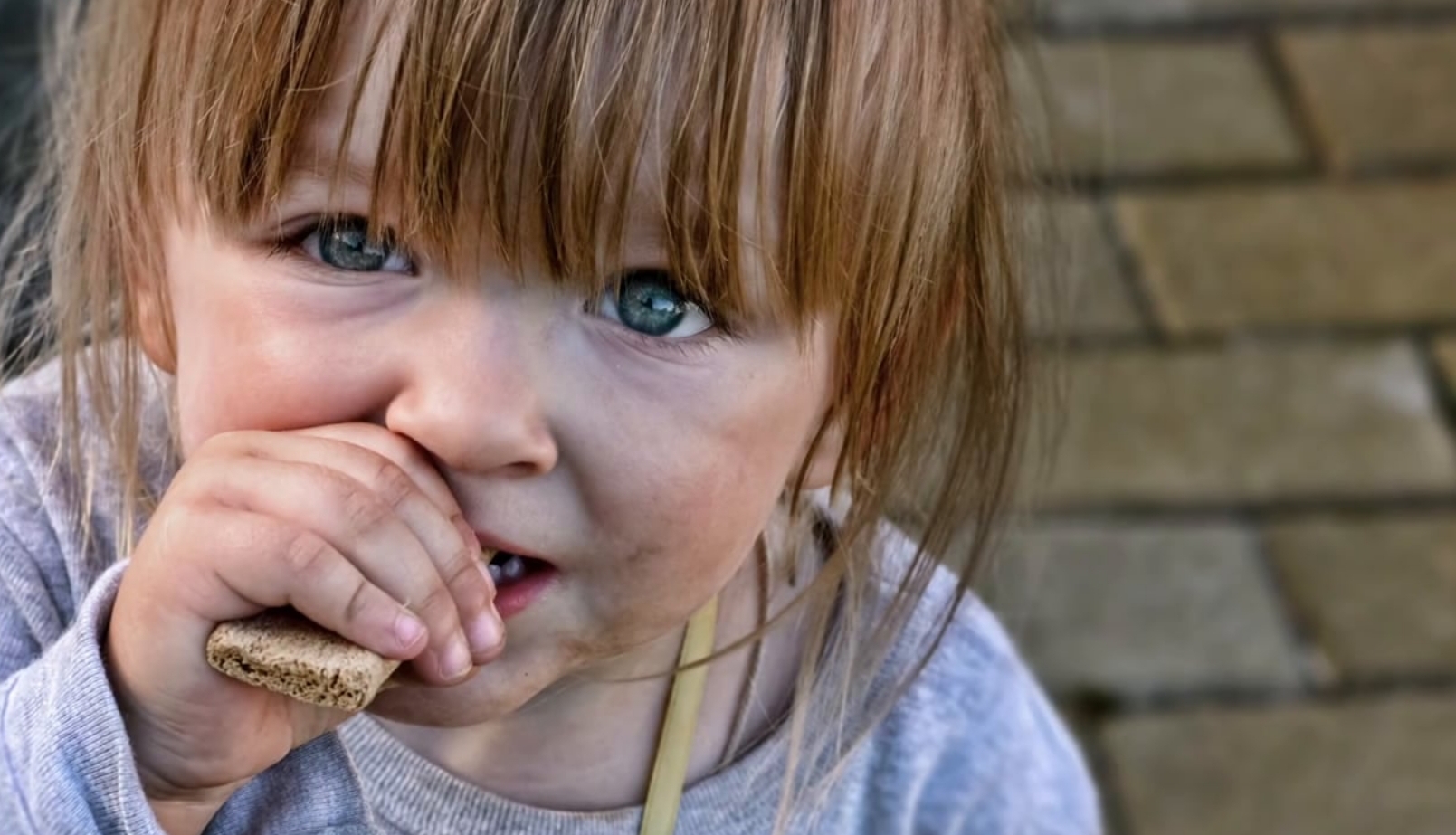 On behalf of so many, I wish to express heartfelt thanks to the Albert Gubay Charitable Foundation for this exceptional and magnificent donation to such important work – Cardinal Vincent Nichols. 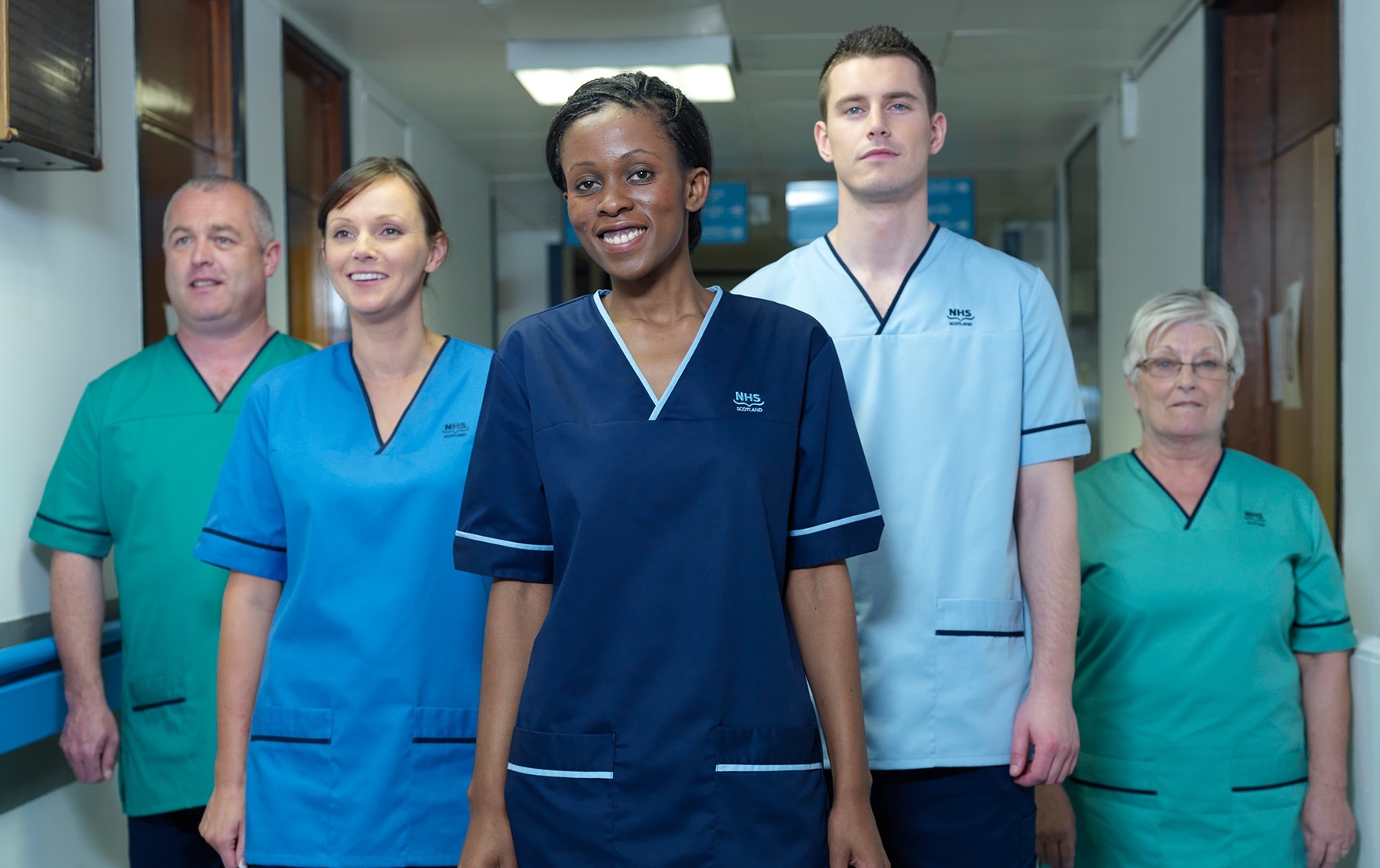 “These guidelines hope to provide you with some information to help you make a well-informed decision about donating your organs after death,” said Bishop Paul Mason. 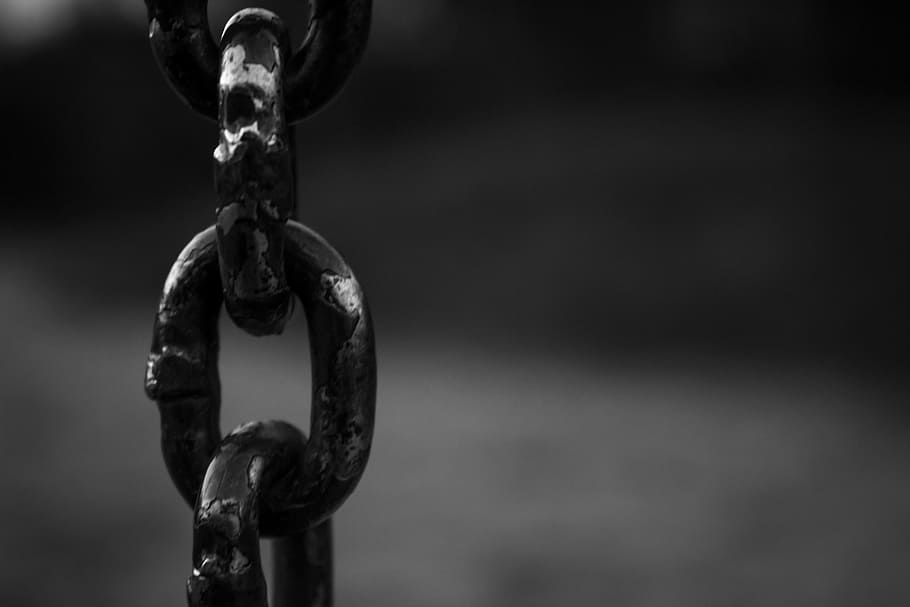 Pity the slaves: UK bishops call for release of all immigrant detainees 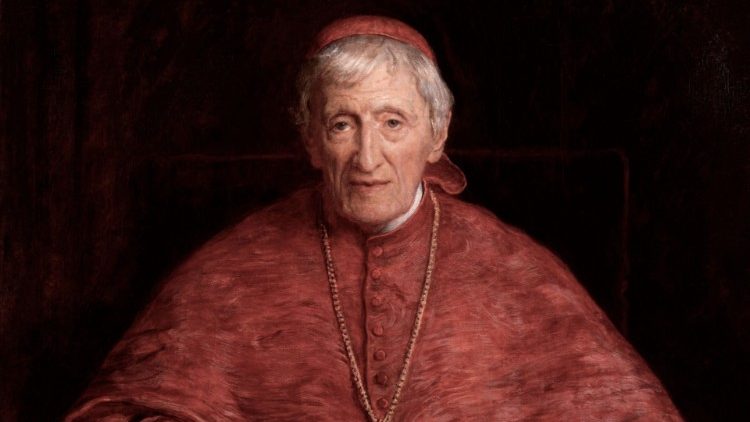 Organised by the Santa Marta Group (preventing human trafficking and modern slavery), the conference has as its theme ‘Church and state working together to restore dignity to trafficked persons’. 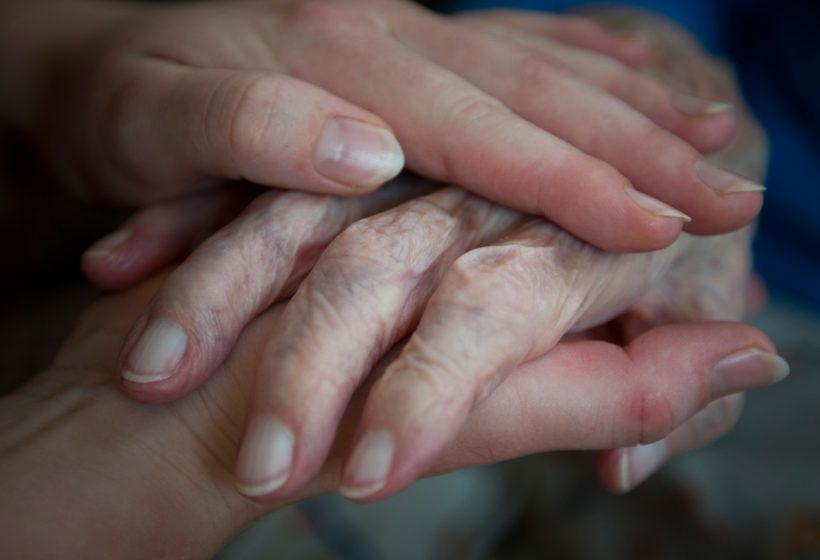 “Our care for those in such situations is the test of our common humanity and our solidarity with some of the most fragile of our brothers and sisters." – Bishop John Wilson. 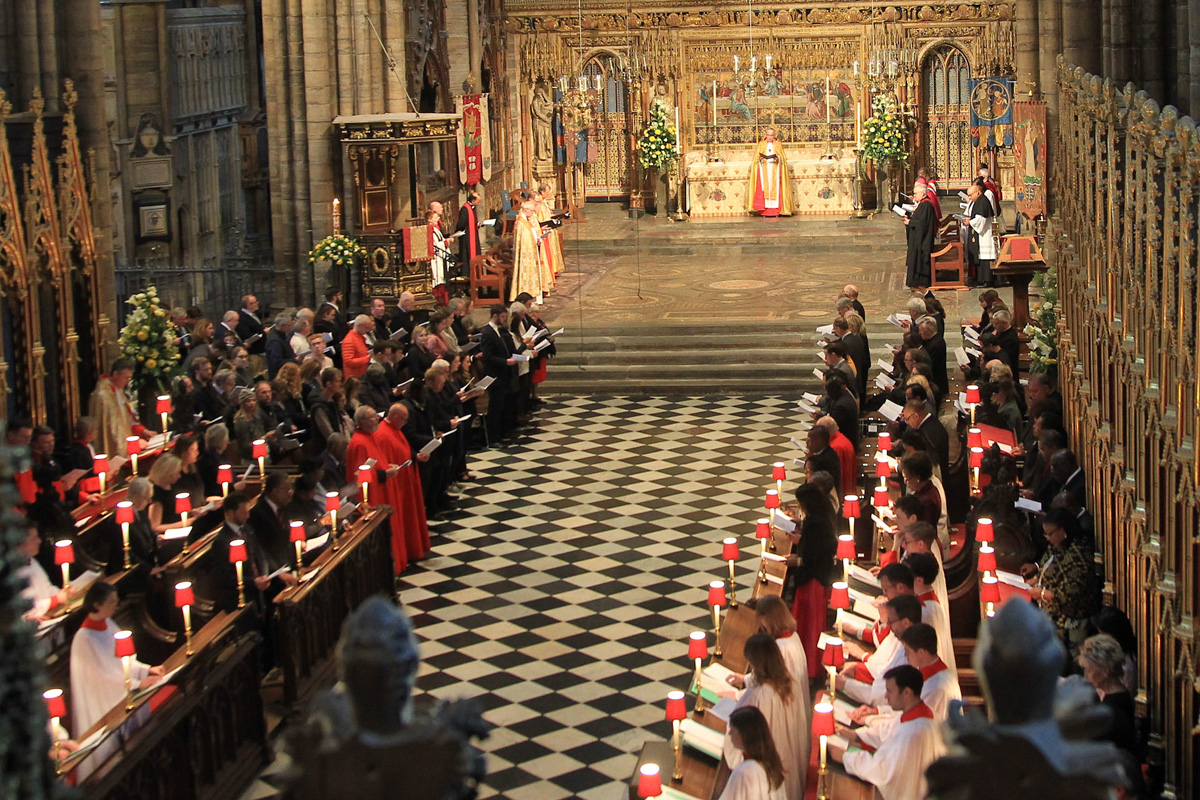 The biennial meeting of the Commonwealth nations is taking place in London and Windsor from 16 - 20 April. 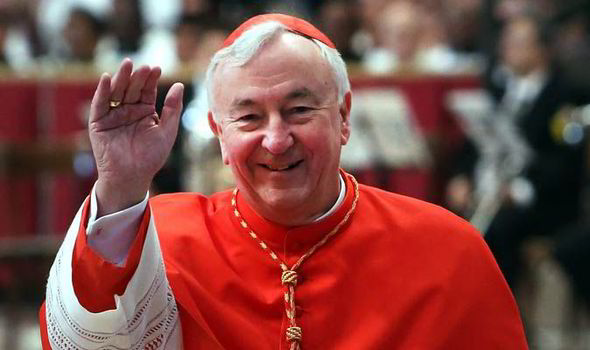 Cardinal Nichols letter of support to the churches in Jerusalem

The Cardinal Archbishop of Westminster, and President of the Bishops' Conference of England and Wales has sent the following letter of support to the local churches in Jerusalem.

Their use can "never be morally justified" because of huge loss of innocent life. 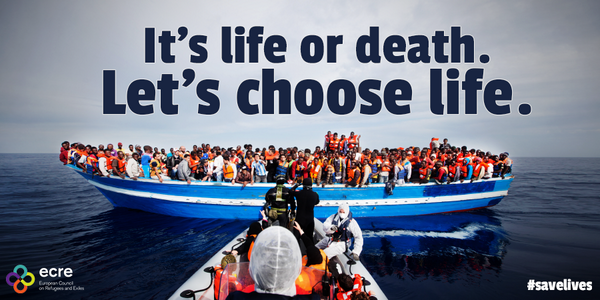 Call for support for migrants at Knock novena

“We should take more, give more and be a constructive voice in the European debate” - Peter Sutherland, UN special representative for international migration.

Read more
Online Shop
I am With You Always – Sacred Moments
MP3 Album Includes Four CDs consisting of 30 Readings from the Prayer Cards. These scripture affirmations…
€30.00