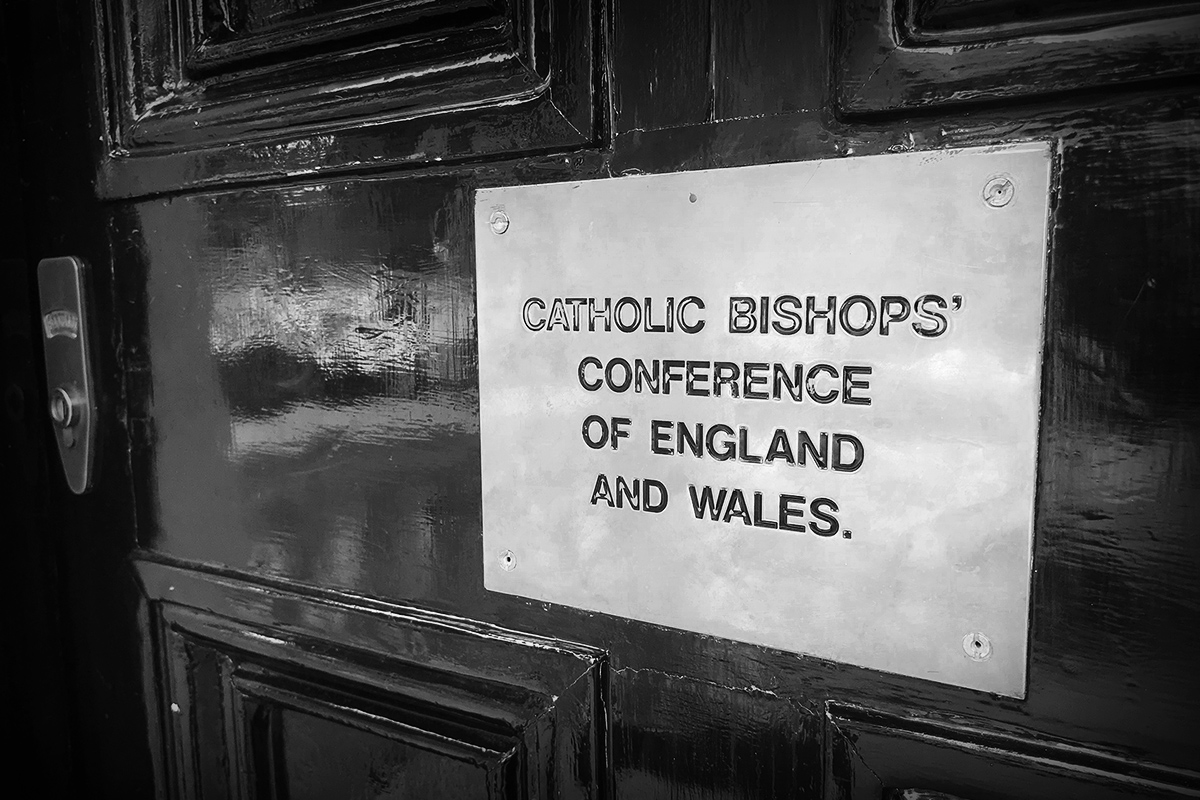 The joint bishops’ conferences of Scotland, and England and Wales have called for the abolition of the UK’s nuclear weapons seventy-five years on from what they call the “unprecedented and horrific destruction of life” at Hiroshima and Nagasaki.

“We are called to reflect prayerfully upon the UK’s own possession of nuclear weapons,” they stated. They recalled Pope Francis’ visit to Japan last year when he declared that the use of atomic energy for purposes of war is immoral as is possession of atomic weapons.

“The Scottish and English and Welsh bishops’ conferences have in the past called on the UK government to forsake its own nuclear weapons,” state the bishops. “We therefore recommit ourselves to the abolition of these weapons and to the Holy Father’s call to pray each day ‘for the conversion of hearts and for the triumph of a culture of life, reconciliation and fraternity. A fraternity that can recognize and respect diversity in the quest for a common destiny’.”

The statement added that Pope Francis spoke of the threat of mutual destruction, the massive loss of innocent lives and the annihilation of any future for our common home, is completely incompatible with our efforts to build peace. “If we really want to build a more just and secure society, we must let the weapons fall from our hands”, said the Pope.

The bishops added that Pope Francis said that it is unjust to continue squandering precious resources on manufacturing, maintaining and upgrading ever more destructive technology. The Pope stated that the cost of nuclear weapons should be measured not only in the lives destroyed through their use, but also the suffering of the poorest and most vulnerable people, who could have benefited were such vast sums of public money invested in the common good of society instead. 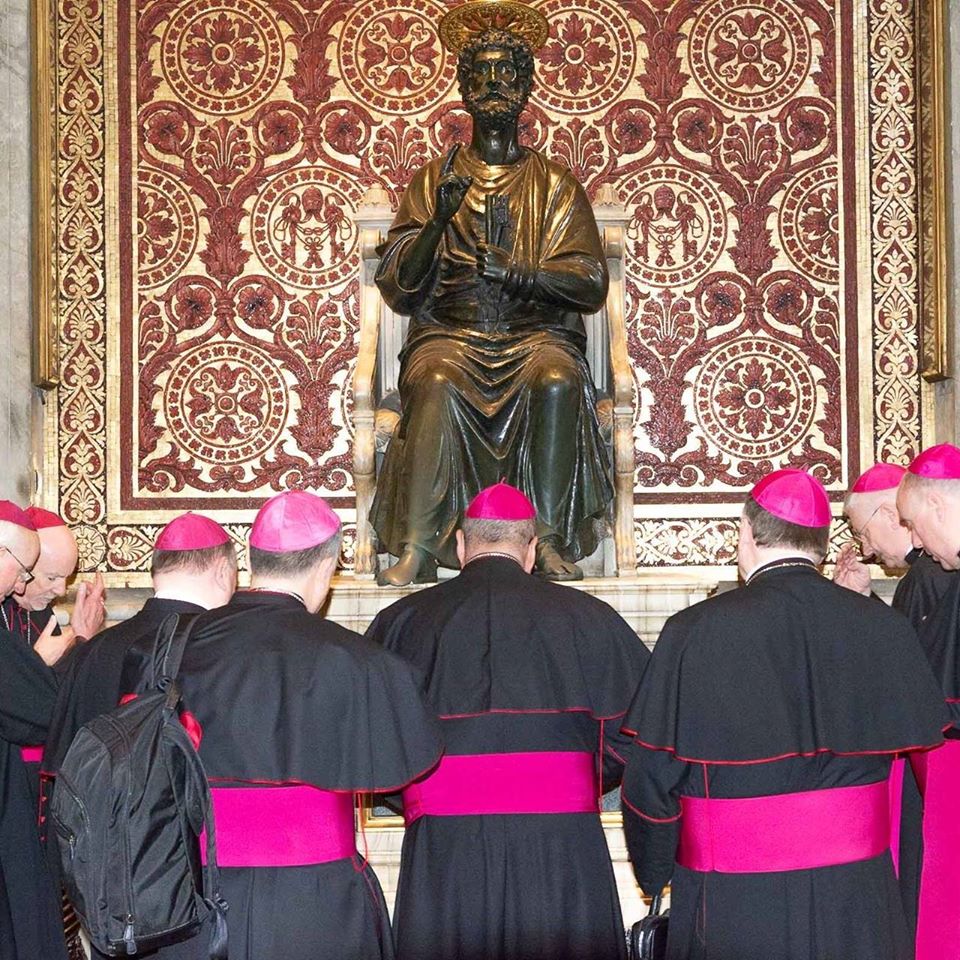 For the 75th anniversary (Thursday 6 August) of an American plane dropping a nuclear bomb on the Japanese town of Hiroshima, a London band and Japanese musician have prepared a thought-provoking song together. London duo Ooberfuse and Hibari from Japan have re-worked the 1980s anti-war song, Enola Gay by Orchestral Manoeuvres in the Dark, and it tells the story from the Japanese point of view.

Hibari stated that as school children they learned about Hiroshima through pictures and videos which portrayed the tragedy of war. However, Hibari added that the song is not what people want to hear, as it challenges the myth that Hiroshima needed to happen in order to spread peace throughout the world.

The members of London band Ooberfuse stated that they live in Woolwich where Britain’s wartime weapons was assembled, tested and stored in the 1940s, and added that behind the area’s veneer of prosperity were remnants of this past.

One of the band members said that the images of the bombing were so disturbing that she had nightmares. They spent two days in Hiroshima together and she stated that music speaks into the silence that nuclear holocaust leaves in its wake. She said that no one should turn away from or cover up what happened 75 years ago if only to remember that this should never happen again.

Separately at home in Ireland, President Michael D Higgins has released a statement for a conference taking place in Japan this week (2-8 August 2020). “The pandemic has shown us there is no safety or security in arsenals of destructive weapons. Much as COVID-19 is a global problem requiring a global response, so too is the threat faced from nuclear weapons.” he stated.

“Now more than ever we must work together to bring an end to this threat and provide a safer and more secure world for all of humanity,” stated President Higgins in his message for the World Conference Against Atomic and Hydrogen Bombs.