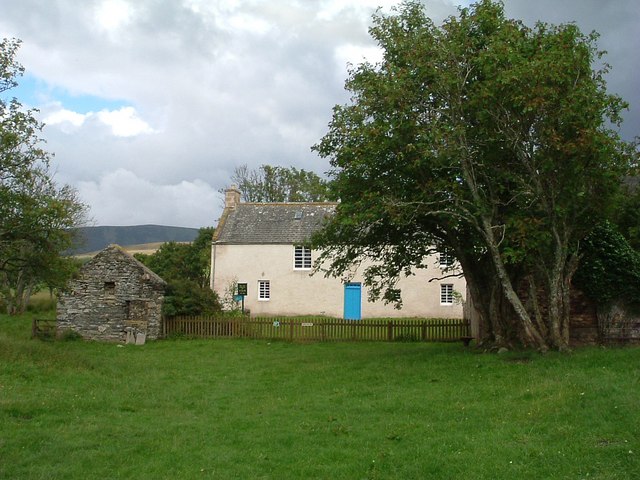 Secret Scottish seminary to be restored by Crown Estates

The seminary, built in 1716–17 in a secluded valley, was disguised as a farm building, so as not to attract any attention. 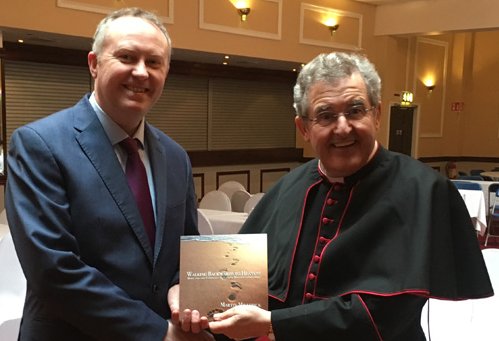 New book sheds new light on our Catholic past

Book outlines the struggles of Cloyne’s Catholics in asserting their identities in the harsh environment of the penal laws. 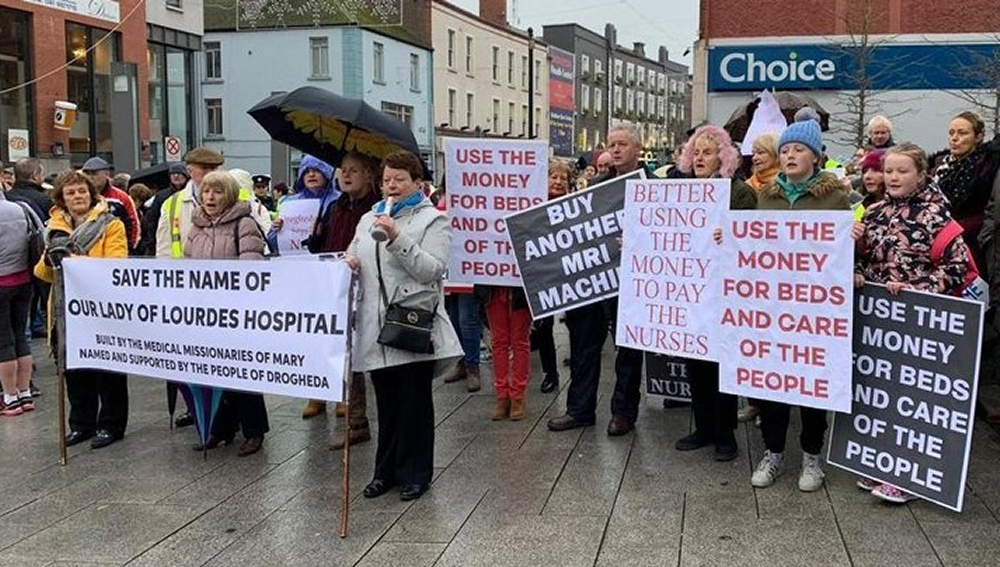 Protests over name change for Our Lady of Lourdes Hospital

“If the name is lost we are going to lose Medical Missionary of Mary history and heritage as well.” 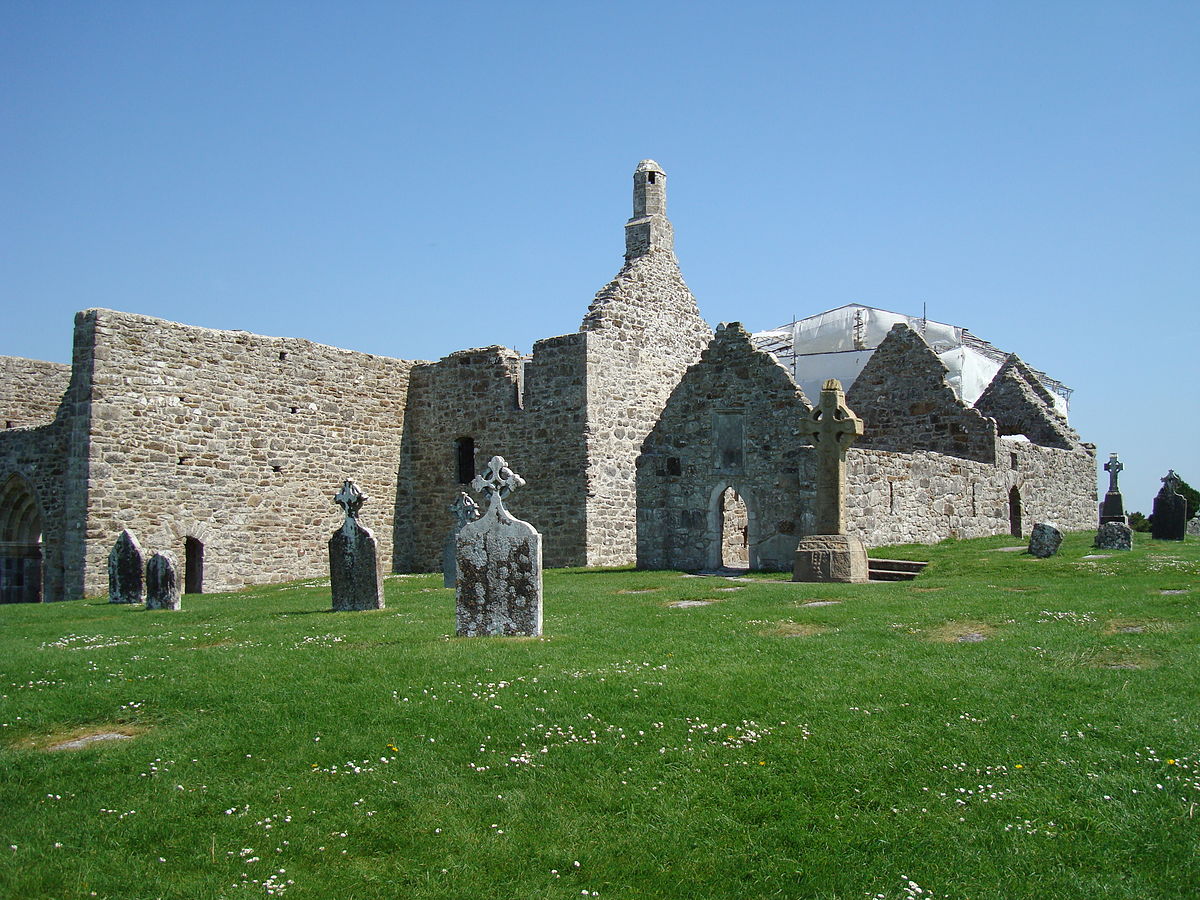 The monastery at Clonmacnoise was founded in 544 by St Ciarán, from Rathcroghan, Co. Roscommon. 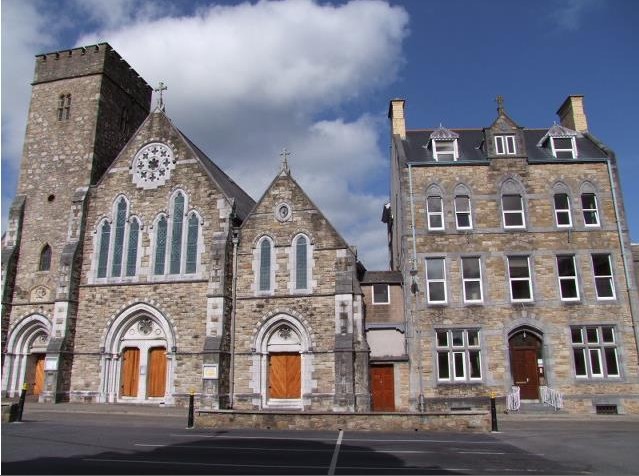 A fundraising drive will now take place to raise funds to preserve the tower. 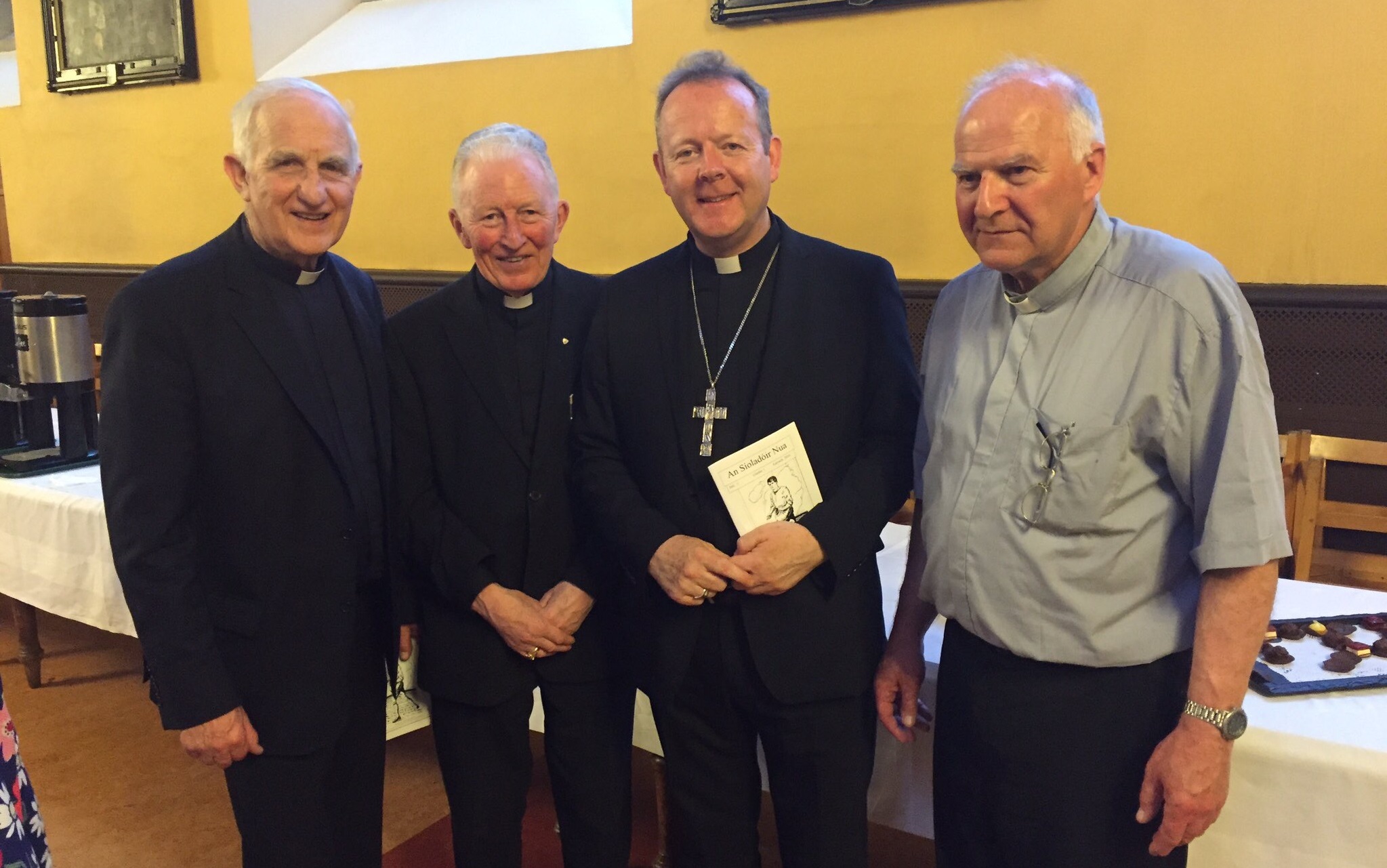 Association asked to promote An Leabhar Aifrinn (the Irish language translation of the new edition of the Missal) which is expected to become available in 2017.

Festival becomes a week-long event for the first time thanks to “a remarkable renewal of interest in following in the footsteps of the past”. 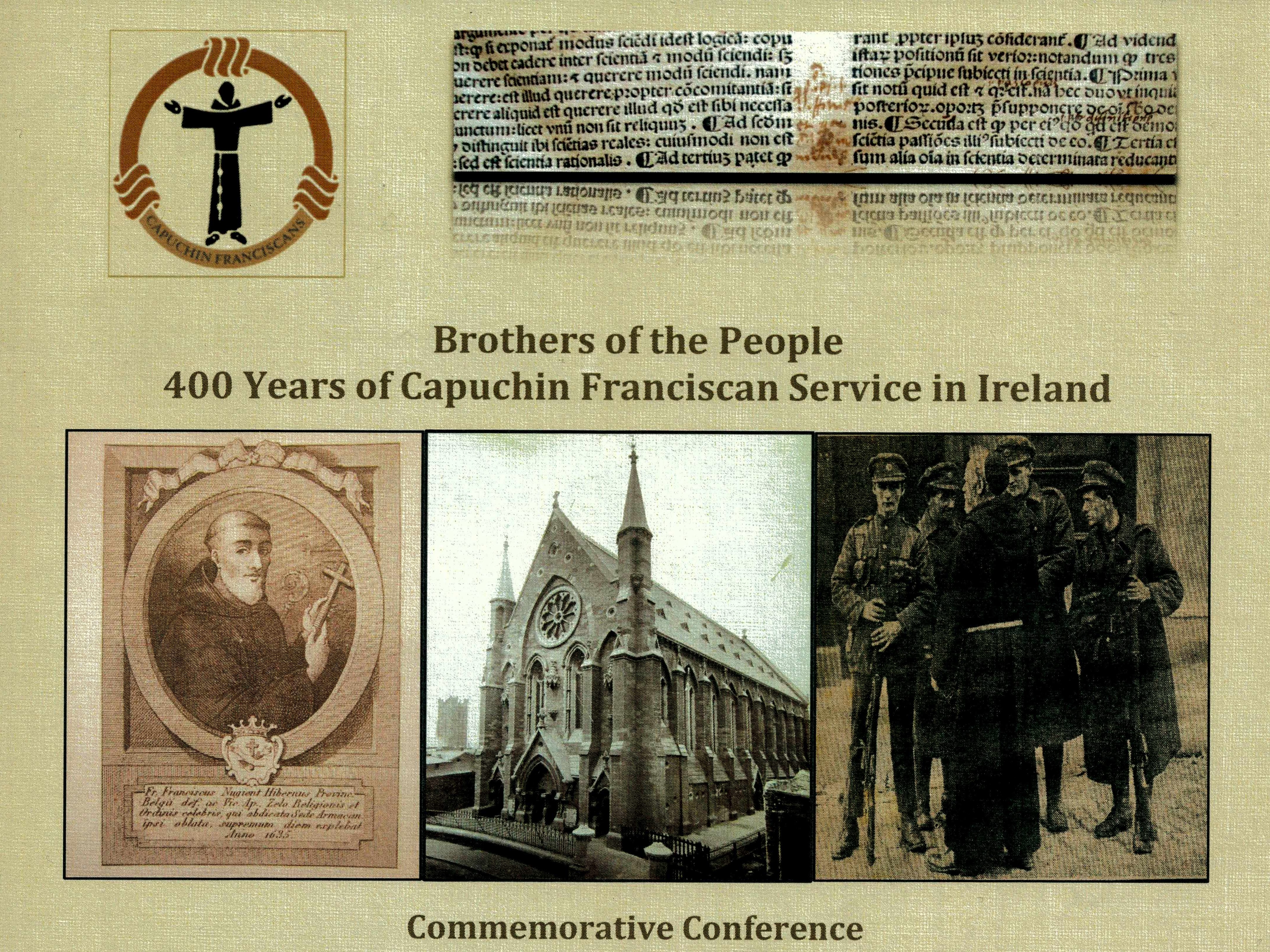 Talks will look at the role the friars in the 1916 Rising, War of Independence and the Celtic Cultural Revival, as well as at the height of the penal persecution. 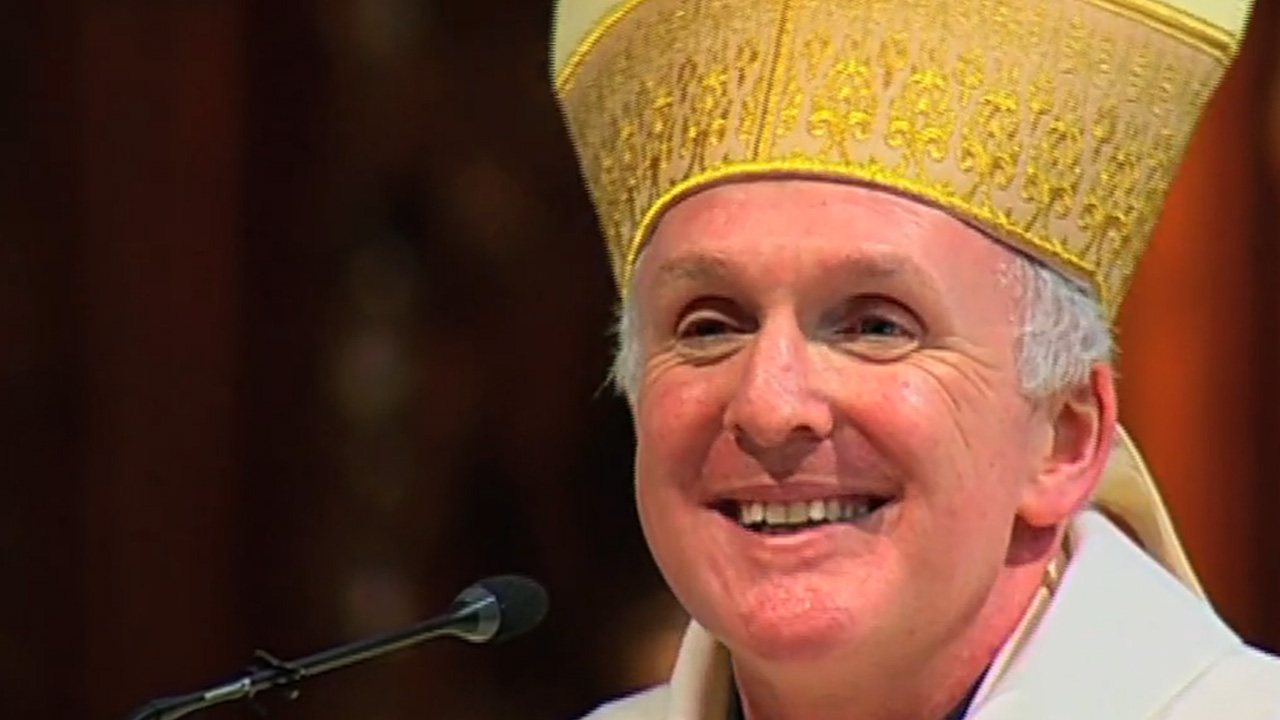 We must re-read our history & heal our memories

Bishop Leahy pays tribute to DUP leader Arlene Foster as an example of how we can deal with the past. 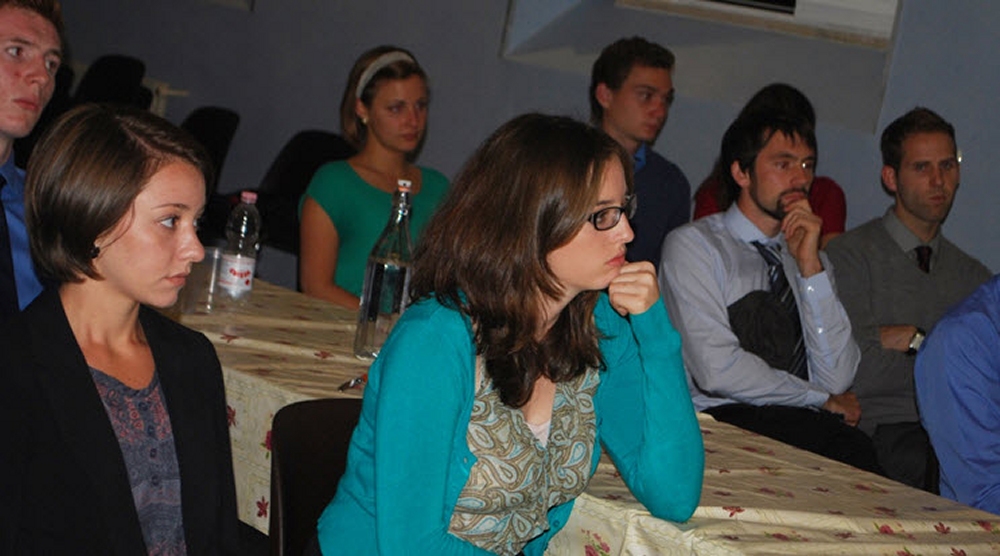 Marriage referendum result was a 'wake up call' as to how seriously Catholic education needs to be revivified says CEO of new Irish Catholic college.

“We can see from many current crises that no amount of policy will deter people from migrating," Bishop John Kirby said at the launch of 'Welcoming the Stranger' in London. 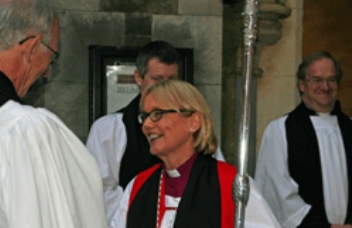 Decade of Commemorations presents a vital opportunity for every part of the Church on this island, not only to remember the past, but to create and shape the future. 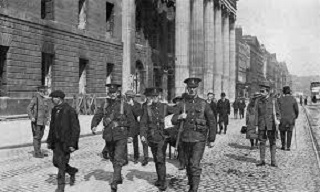 Jesuit recommends cross-community education and training course at TCD about the 1912-1922 period in Irish/British history. 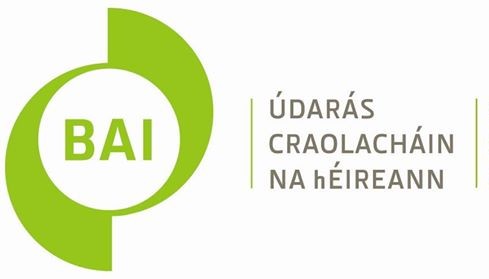 Iona Institute reminds media presenters that they ought to be more like referees, ensuring a balanced debate. 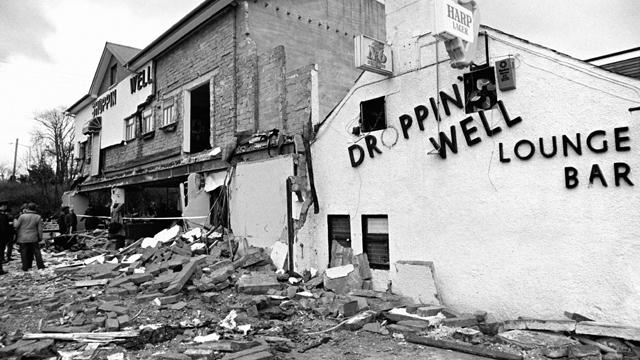 “While the war is over, the conflict is alive and well”

Bishop of Derry addresses the annual memorial service for those who died and were injured in the 1982 explosion at the Droppin’ Well disco in Ballykelly. 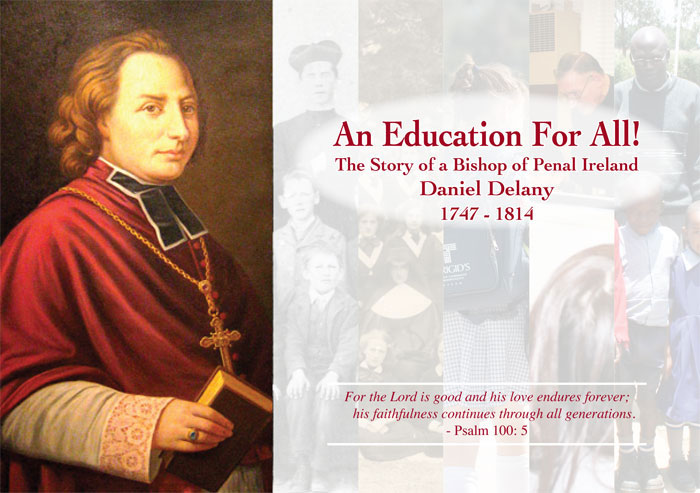 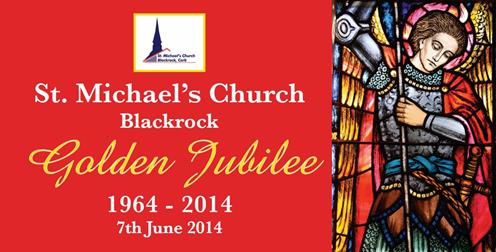 Special masses will mark 50 years of the current parish church in Blackrock, Cork. 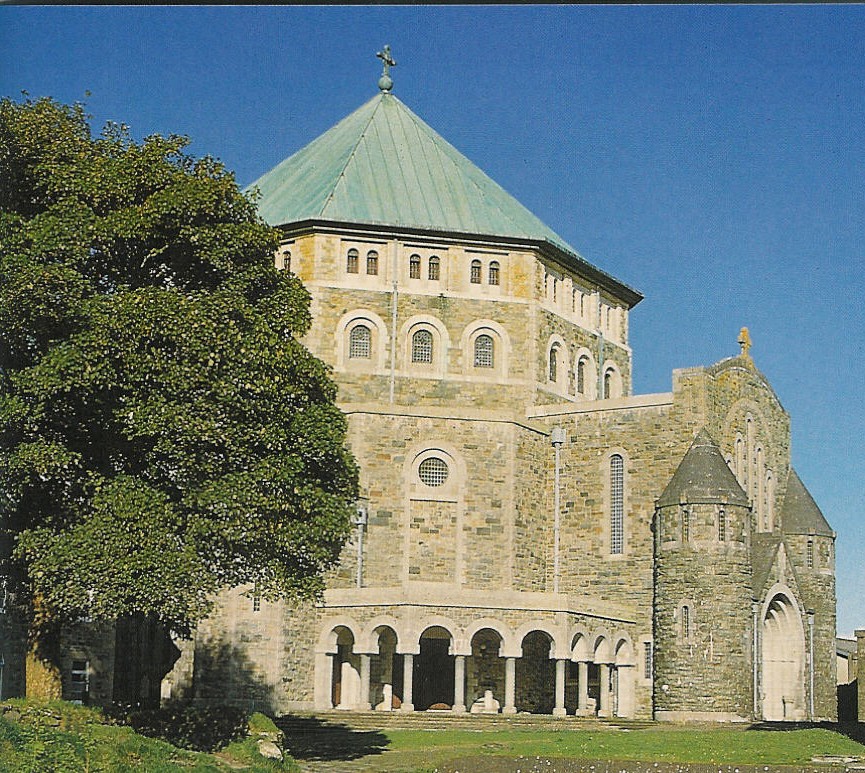 “Taking time to come on pilgrimage to Lough Derg offers an opportunity to empty oneself and to find ones true self," says prior. 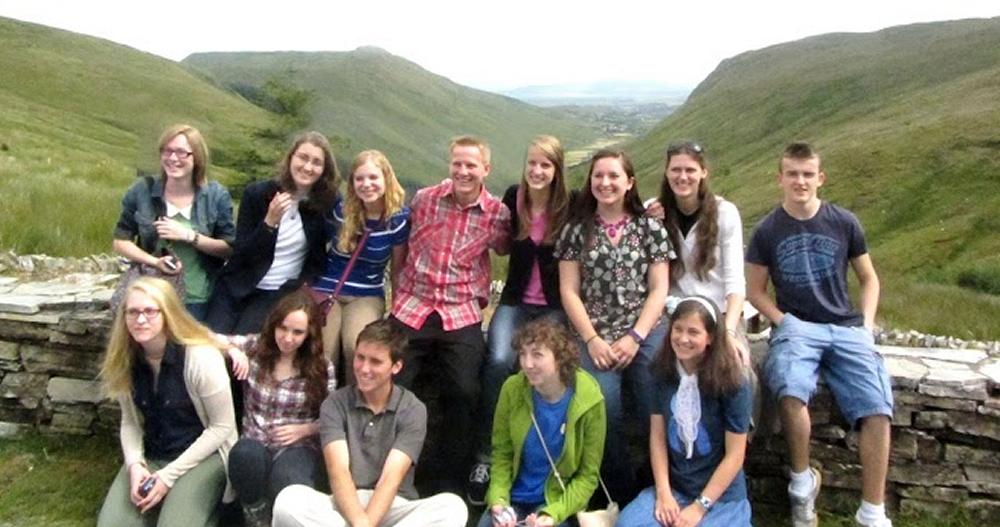 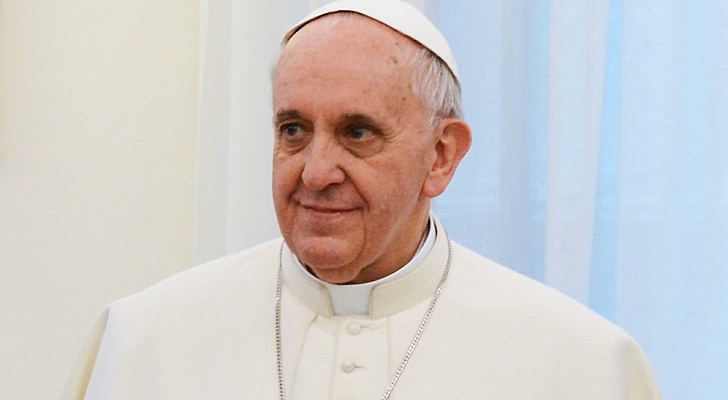 Study of history is important for the Church: Pope

Collaboration with researchers of every culture and religion contributes to dialogue between Church and modern world. 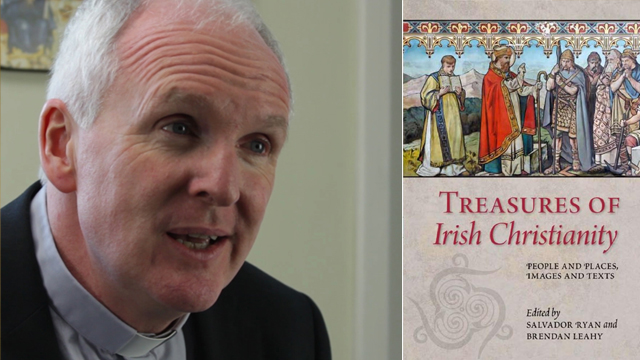 Fr Brendan Leahy explains that this book contains almost eighty short articles from a host of leading scholars on various treasures of the Christian tradition in Ireland from the fifth to the twenty-first century. 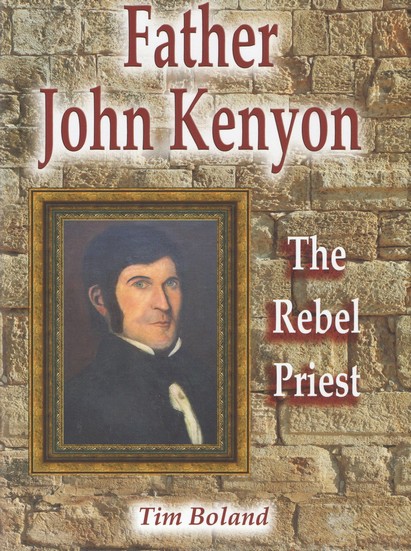 This is the first in-depth study of the career of Father John Kenyon, a controversial and outspoken Catholic priest in nineteenth century Ireland. Written by Tim Boland.

Paul Ross tells the story of Fr John Murphy, a country curate who was hanged for his role in the Wexford Rising, during the 1798 Irish rebellion.

John R Walsh and Thomas Bradley provide an excellent summary history of that most formative period of Irish history, the three centuries of Christianity after the arrival of St Patrick.

Henry Peel OP recounts the story of the gradual adoption throughout Europe of Pope Gregory XIII’s new calendar, a replacement for the inaccurate Julian calendar.

John Canon O’Hanlon (1821-1905) was a priest literateur of the 19th century so well-known that Joyce has immortalised him as a charcter in “Ulysses”. He wrote on many topics including folklore, the lives of Irish saints, the Irish language, church buildings, politics, art and poetry. Pádraig Ó Macháin and Tony [...]

The Pope’s visit to Ireland

The transcript of a 3R Productions Radio programme recounting the Pope’s visit to Ireland in September 1979.

Probably the best known Irish Jesuit and photographer, Frank Browne’s prodigious work of over 41,000 photographs span from the dying years of the 19th century to the 1950’s.

A sad and shameful chapter

Henry Peel OP tells the sorry tale of the suppression of the Jesuits in 1773, not one of the more glorious moments in Catholic Church history.

John R Walsh and Thomas Bradley provide an excellent summary history of that most formative period of Irish history, the three centuries of Christianity after the arrival of St Patrick.

Read more
1 2
Online Shop
Be Still and Know..God is Here
A wonderful resource for those who know the importance and value of meditation for children! This…
€14.00