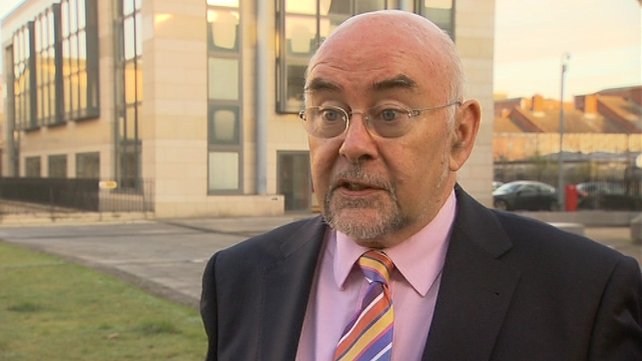 We have yet to see “examples of genuinely inclusive schools” in Ireland, Minister for Education, Ruairí Quinn, has claimed.

In his speech to members of the INTO (Irish National Teachers Organisation), Minister Quinn told delegates, “It is regrettable that two years after the publication of the *forum report, we have yet to see such exemplars furnished by the Roman Catholic Church in this country – the main patron of primary schools in this country.”

“That is disappointing, but I remain convinced of the importance of having such exemplars, to help guide the approach in all of our schools.”

Fr Michael Drumm, Chairman of the Catholic Schools Partnership, responded to these comments on News at One on RTE Radio 1 describing himself as “rather surprised by the tone” of the Minister comments.

He said that there are examples in practically every parish in the country, the vast majority of which were Catholic schools.

“The suggestion that inclusivity is a major problem in Irish schools at the moment is not true. There may be problems here and there,” he said.

Fr Drumm explained that the forum report, which the Minister referred to, was published two years ago on Easter Tuesday of 2012.

Yet the Department of Education did not launch the subsequent consultation process on inclusivity in schools until October 2013. He estimates that there were more than 400 responses.

“We encouraged people (to respond) and several dioceses surveyed their schools which they collated and sent in in response to that. So a whole lot of material has been submitted, but we are still awaiting a report on the consultation process. That is the next step.”

In his speech to members of the INTO (Irish National Teachers Organisation) Ruairí Quinn also quoted Archbishop Diarmuid Martin’s assertion (on plurality of patronage) that “a more robust collaboration between the Department and the Church” would make these things move a little more quickly.

“I look forward to working with Archbishop Martin and others to develop that robust collaboration,” the Minister said. 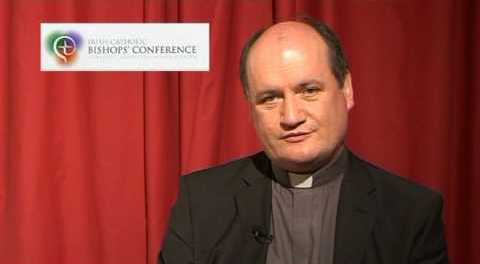 While stating he does not believe in an overly prescriptive approach (in the white paper he is preparing) on inclusive schools, he did make suggestions:
– more flexible timetabling for religious education for example religion classes to be held at different times for different class groups so students opting out of religion classes can participate in another class.
– faith formation at the start or end of a school day, however this raises issues around school transport, and supervision of children who are not participating.

“I believe we can work together, to explore how our schools can accommodate the changing contours of belief and religious practice in Ireland,” he said.

As well as the white paper, this October, the NCCA (National Council for Curriculum and Assessment) will also publish consultation proposals for the revision of the primary curriculum.

“This will again allow for an examination of the timetabling of religion at the start or end of the school day, or scheduling religion at different times for different classes in larger schools,” he said.

Fr Drumm said that in the medium term greater diversity in schools’ patronage will help.

All parties agree on greater plurality of patronage but to get to that point, further negotiation with local communities is required. Although he acknowledged that much has been done.

“The issue is parental right and parental choice. There are parents who want religious education and those who do not, and we have to negotiate the system as citizens in local communities. Leadership from Church and State should be facilitating that not dictating timetabling and micro-managing it,” Fr Drumm said.

“I have always strongly believed, that knowledge of world religions is essential to understanding how our world works. And I have been equally clear that I have no desire to see an end to denominational education in Ireland. I have no wish to engage in culture wars, or to bring division to Irish society,” he said.

He said that it was in “that spirit of investigation” that he believes this debate must continue.

“We cannot pretend that our society has not changed. It has, and it will continue to do so. That is why we must continually reform our education system – so that it reflects and supports all of our people,” he said.

As part of a reasoned debate, people must begin to differentiate between faith formation, and education about religion and beliefs. Both are important, as are the rights of families who wish to allow their children to opt-out of faith formation.

*The report of the forum on pluralism and patronage in 2012