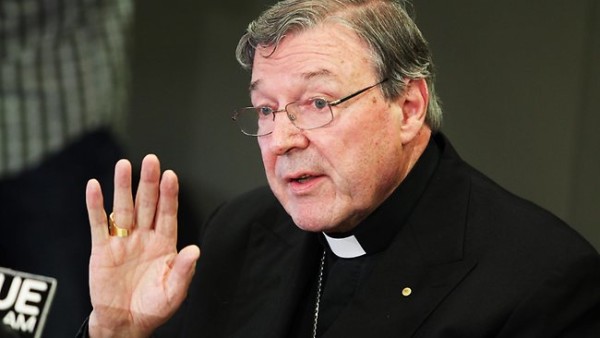 Cardinal George Pell, who had his conviction for sexual abuse overturned, is to publish the journal which he wrote while in prison.

The writings of the cardinal, who protested his innocence from the outset, are not in the ‘tell-all’ genre but are more spiritual.

“I’ve already read the first half of the journal and it is extraordinary. I think it is going to be a spiritual classic,” stated Fr Joseph Fessio SJ, editor, Ignatius Press.

He made his comments in a statement appealing for funding for Ignatius Press to publish the journal which comes to 1,000 pages and will be printed in three or four volumes.

In his statement, he added that Cardinal Pell has the “ongoing challenge” of meeting the legal expenses which were needed, as Fr Fessio puts it, “to right the terrible injustice done to him”.

Fr Fessio stated that the cardinal is a personal friend and that Ignatius Press has published his books in the past and will “soon” be publishing the prison journal.

Other sources, including Catholic News Agency (CNA) and Associated Press (AP), report that the first volume will be published in spring 2021 and this will be either an abridged version of Cardinal Pell’s prison journal or the first volume of the full text.

Fr Fessio added: “Let’s help Ignatius (Press) share the story and let us help Cardinal Pell get out from under this remaining burden (of legal bills),” he added.

Cardinal Pell was convicted of sexual abuse in 2018. Earlier this year, Australia’s High Court overturned his six-year prison sentence, stating that he should not have been found guilty of the charges and that the prosecution had not proven their case beyond a reasonable doubt (see CatholicIreland, 8 April).

The case has deeply divided Australia and the world. It was even reported that he was kept awake one night by fellow prisoners arguing about whether he was guilty or not. The court case was held in the media spotlight, and the manner of the investigation and how the trial was conducted have been criticised (see CatholicIreland, 4 March 2019).

The cardinal spent 13 months in prison, and was removed from his high-profile finance job in the Vatican. A canonical investigation at the Congregation for the Doctrine of the Faith is pending.

Other publications report that his time in the seminary during the pre-Vatican II era prepared him for solitary confinement 23 hours a day in prison. During his days in the seminary, there was a “grand silence” from mid-evening until 9 a.m. the following morning. He did a lot of praying, reading and writing while in prison.