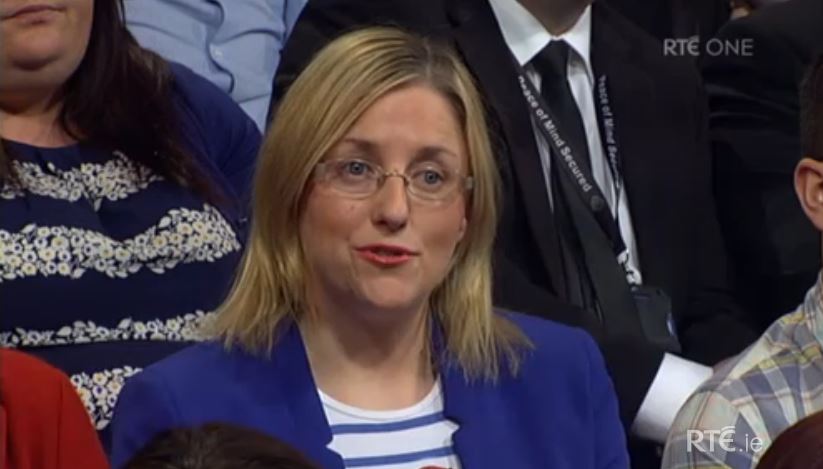 The Deputy Chairperson of the Pro Life Campaign, Cora Sherlock, is to become a blogger for the international LifeNews.com news service.

Editor and founder of LifeNews, Steven Ertelt, made the announcement in the latest newsletter.

He explained that while most LifeNews.com readers are Americans, the largest growing percentage of its readership consists of people who live across the globe and are fighting abortion battles in their own countries.

Reflecting on the context in which pro-life advocates are trying to overturn abortions laws around the world, Steven Ertelt said that the US has seen 57 million abortions since the 1973 Roe vs Wade case while globally more than 1.72 billion abortions have taken place over the last 40 years, of which 336 million were in China alone.

“To further the goal of protecting unborn children internationally, LifeNews has stepped up its coverage of international pro-life issues. To help us accomplish this, we’ve brought on board a new writer who understands first-hand the ways in which the abortion industry is pushing abortions globally,” he said.

According to Ertelt, Cora Sherlock will blog on a range of pro-life issues at LifeNews, and will help keep the readership informed about the Pro Life Campaign’s efforts in relation to abortion in Ireland.

In a statement, Sherlock, who is a barrister specialising in human rights said she was “honoured and delighted to be joining the team at LifeNews, which does such a wonderful job of delivering pro-life news in a timely and professional way.”

“The pro-life cause in Ireland suffered a huge setback in 2013 when the Government ignored all the peer reviewed medical evidence and introduced a law allowing abortion up to birth for women with suicidal ideation,” Ms Sherlock continued.

“While we are dismayed that Ireland is no longer abortion free, the pro-life battle here is far from lost. We are determined to have this unjust and inhumane law repealed before it becomes embedded,” she said.

Following the success of the weekend’s National Convent for Life at Dublin Castle, the pro-life movement is now gearing up for the National Vigil for Life which will take place on Merrion Square on 3 May.