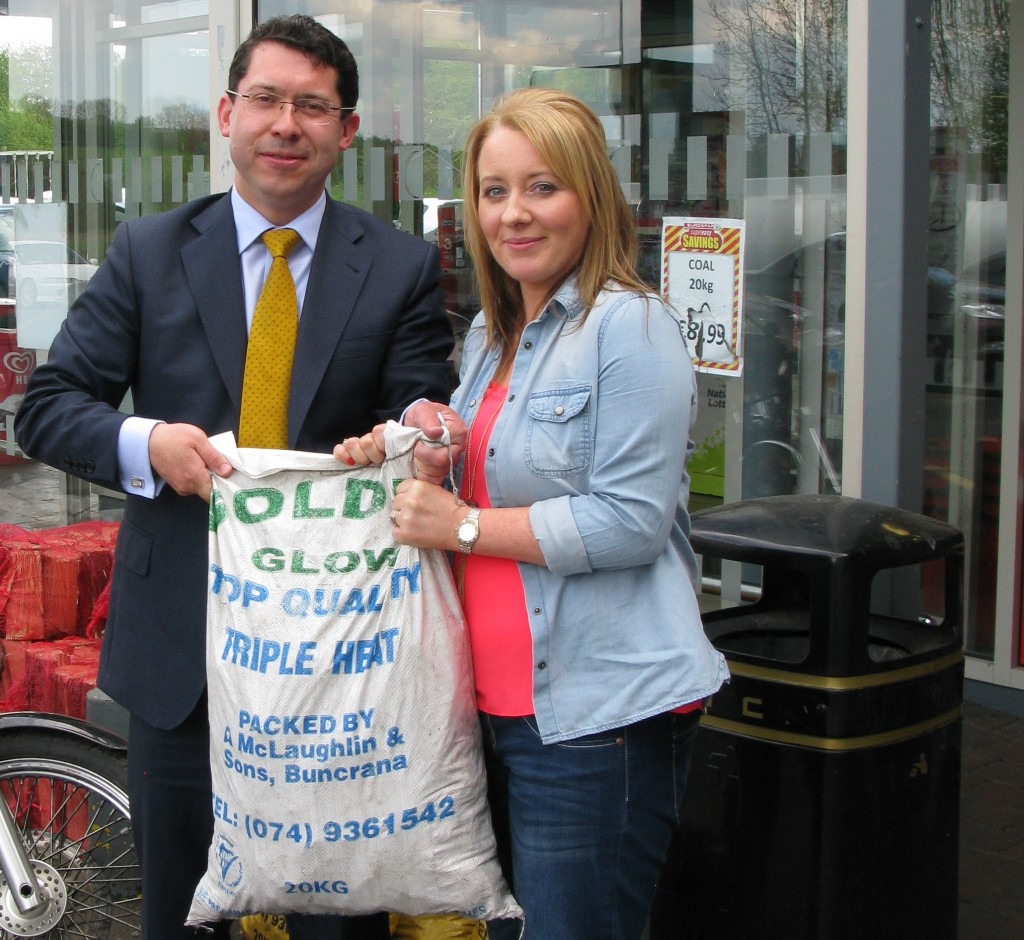 Euro Election Candidate for Midlands North West Constituency, Senator Ronan Mullen with Joan Gillespie from Newtowncunningham discussing the Carbon Tax due to be introduced this week which will increase the price of household fuels.

The Society of St Vincent de Paul (SVP) has urged the Government to make affordability a key principle for the provision of water in Ireland.

In a letter to Minister Phil Hogan, the SVP National President, Geoff Meagher, stated: “Our experience on the ground tells us that some of the leaked proposals and possible charges are such that people we assist simply cannot afford.”

He called for real information and less leaks to the media on proposed tariffs stating: “It appears to us that the concerns of low-income households are being left to last, be they households on low-wage, dependent on social welfare or with medical necessities.”

He called on the Government to publish the ESRI research on water affordability commissioned by the Department of the Environment, Community and Local Government.

The SVP President told the Minister that the issue of water affordability for low-income groups and people with medical conditions has been recognised by the department when it commissioned ESRI research entitled Affordability in the Provision of Water Services in Ireland by Gorecki, Lyons and Morgenroth.

“The research which examined the costs and benefits of alternative ways of addressing the problem of water affordability has been with your Department for some time and it is now time to publish this research,” he stated.

The SVP has played its part as a national organisation at both the Irish Water National Stakeholder meeting as well as with the Commission for Energy Regulation. 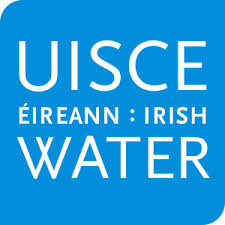 Now the charity is now faced with the unenviable task of responding to various consultation documents about Irish Water without adequate information on tariffs, affordability measures and allowances and the reasoning and research behind them.

The SVP is not happy with the consultation process and the press commentary based on leaks which have added to public distrust and unease about water charges.

Among five priorities set out by SVP for the Department, Irish Water and the Commission for Energy Regulation to overcome this unease is: to establish a broadly defined vulnerable customer database which acknowledges both financial and medical vulnerability and to assess basic water usage of household types and set an allocation aside that provides sufficient water for vulnerable households, perhaps on a sliding scale based on income.

“Domestic Tariff Design Principles and Proposals” the Irish water submission to CER (Commission for Energy Regulation includes research that shows that almost 20% of 1,000 people surveyed did not intend to pay, or were undecided.

The poll was conducted last December, and the most common reason for not paying was because respondents disagreed “in principle” with water charges (38%), followed by affordability issues(12%), poor water quality, a belief they were already paying for water and water wastage through leaking pipes. In 2012, a similar survey found 30% were unlikely to pay.

Separately, Independent Senator and European Election candidate, Ronan Mullen, has said that this Thursday’s carbon tax increase should be seen for what it is – “another tax on the hard-working families of Ireland.”

“This is not just a tax on families but a tax on poorer, more vulnerable, people. It is the worst example yet of the regressive taxes being introduced by this Government. It takes absolutely no account of a person’s ability to pay,” he warned.

“On May 1, the so-called carbon tax will add €1.20 to the price of a bag of coal and 24 cents to the price of a bale of briquettes. This tax was originally spun as a source of ring-fenced funding for insulation programmes but this fiction has been abandoned by the Government.”

“I would remind the Labour Party of the slogan they used before the last General Election – ‘Every little hurts’.  Unfortunately it seems that to the Labour party it was just that – a slogan.”

“Whoever leads the Labour Party should grasp that each new tax the Government now imposes causes severe pain to already hard-pressed people. It does matter and it does hurt,” he said.