Summary of The feast of the Lord’s Transfiguration – this feastday – 6th August – seems to have been chosen in order to be exactly forty days before 14th September, (the Feast of the Exaltation of the Holy Cross), This feast began to be celebrated in and around Jerusalem in the fourth and fifth centuries.

A major feast at Constantinople 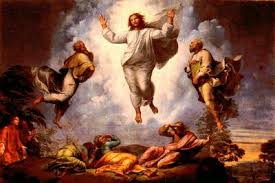 There have been churches on Mt Thabor from as early as the fourth Century AD.The feast probably reached Constantinople during the time of the great hymn-writer Andrew of Crete (c. 660-740), who was a monk at the Church of the Holy Sepulchre from 675 until 685, when he moved to serve at the Great Church of Sancta Sophia, Constantinople. Later he became Archbishop of Gortyna in Crete. It was a major feast, which developed a magnificent series of hymns and readings. 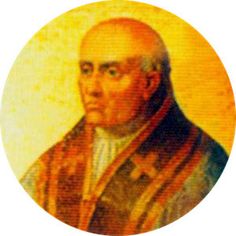 The feast appeared in the West, first in Spain in the eleventh century, then at Cluny, when Peter the Venerable was abbot (1122-56). Its introduction to Rome is associated with the Christian defeat of the Turks at Belgrade on 22 July 1456. The news reached Rome on 6th August, so Pope Callixtus III (Alfons de Borja 1455-8), a Valencian sensitive to the memory of Moorish domination in Spain, decreed it as a feast for the Roman Church beginning on 6th August 1457.

Gospels’ account
All three synoptic Gospels – Mark, Matthew, and Luke – give us an account of the Transfiguration of Jesus on top of Mount Tabor (Mark 9:1-8, Matthew 17:1-6, Luke 9:28-36). After Peter’s confession of faith in Jesus as the Messiah, the One sent by God to redeem mankind, and Jesus prediction of His own passion and death, Jesus, together with three of His disciples – Peter, James, the son of Zebedee, and John – went up the mountain.

Moses and Elijah
Matthew says Jesus “was transfigured before them. His face shone as the sun: his garments became white as snow”. Two other figures appeared with Him: Moses and Elijah. Christ thus stood between the two prominent figures in the Old Testament. Then, a voice was heard from above saying, “This is My Son, the Beloved; with him I am well pleased; listen to him.” 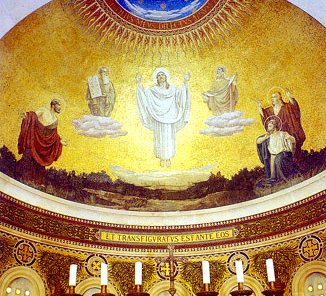 Significance
Jesus ordered the three not to tell others what they had seen until he had risen on the third day. Even if they did not fully comprehend what had happened on Mount Tabor, for the apostles Peter, James, and John, it was a glimpse of the glories of heaven and of sharing in the resurrection of Christ promised to all who believe in Jesus as the One promised by God. That event served as an inspiration for them to persevere and be steadfast in their faith in Jesus who would suffer and die but would be resurrected after three days.