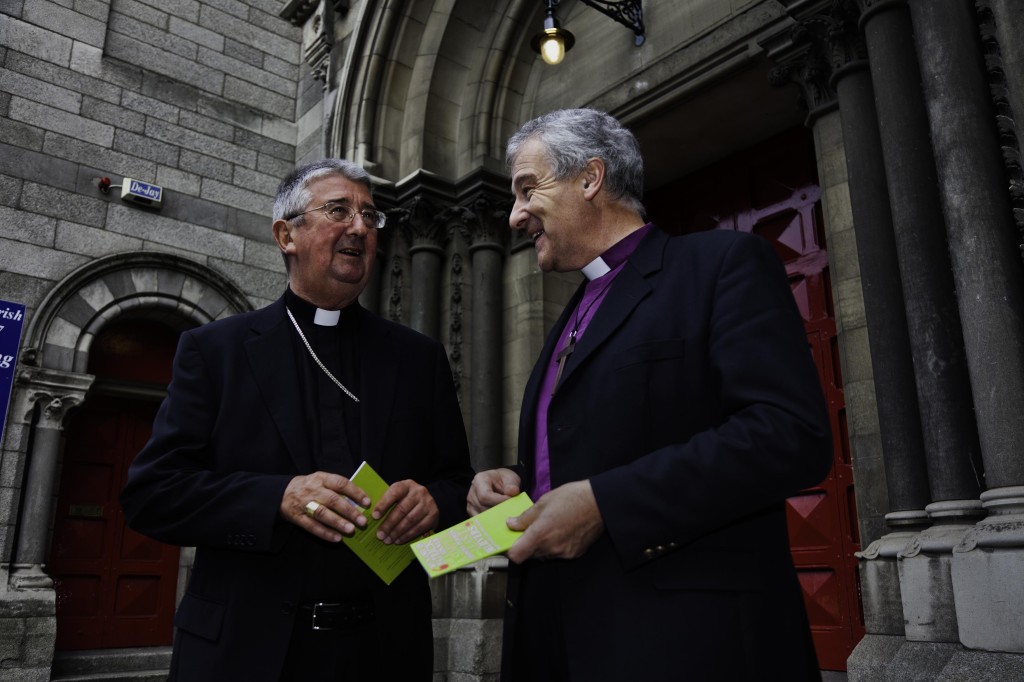 The Church of Ireland Primate of Ireland has rowed into the debate over the amount of time schools devote to the teaching of religion, arguing that there is a need and a right for it.

Speaking to CatholicIreland.net, Archbishop Michael Jackson said “I think it is important that the teaching of religion stays.”

He was responding to Minister for Education Ruairi Quinn’s call for a reduction in the time allocated by schools to the teaching of religion.

Speaking after the Rubicon Social Justice conference in Rathmines in Dublin, which was addressed by speakers from a range of Christian perspectives, Dr Jackson said there was “within the structure of the curriculum a genuine entitlement to use time to a religious end.”

He said this religious end, of itself, did not have to be catechetical. Cutting religious values and religion from the curriculum and children’s development would not only “limit but stunt the totality of education” offered by the state.

The Archbishop, who is currently patron of 470 primary schools and 185 secondary schools, also hit back at the Minister’s criticism of the slowness of the process of divesting patronage from Catholic patrons to alternative patrons, and he laid the blame for tardiness at the door of politicians.

“We have been working very hard on this,” he said. “The opposition and challenges very often come from local politicians who throw spanners in works that are nearly there.”

He said he himself had told Minister Quinn this and added, “Don’t blame the Church or church schools for the slowness.”

The Catholic leader said that “in times of local elections, local issues can be taken up” by politicians for political reasons but that the focus should remain on “where we want to go.”