Home > News > Resurrection ethic has contribution to make to society

Resurrection ethic has contribution to make to society 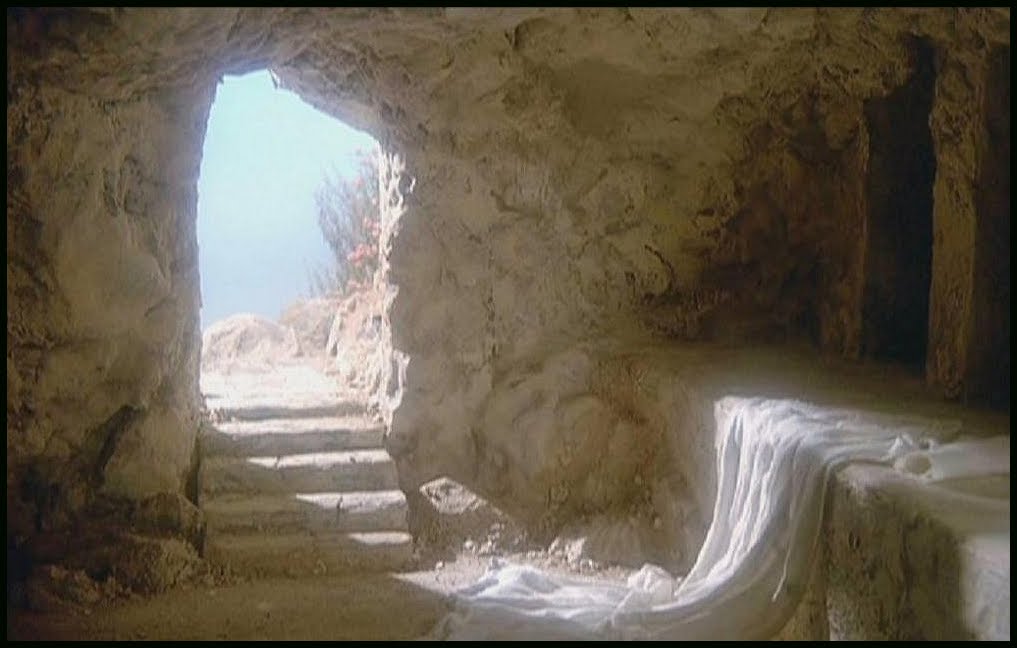 The Primate of Ireland began his Easter vigil homily with those words of the Gospel which relayed the Good News that Jesus had been resurrected from the dead.

Describing resurrection as the central core of Christian belief, Archbishop Diarmuid Martin of Dublin said, “Our faith stands or falls on the fact of the resurrection of Jesus.”

He described resurrection as the “bond between our daily human existence and transcendence”.

Transcendence opens an on-going and never ending challenge regarding how we should live.

As Christians who believe in resurrection, we are called to live a resurrection ethic and ethic of life, an ethic of impatience which can never leave us satisfied with the status quo, the Archbishop said.

He suggested that too often in the past the Christian ethic had been dominated by negatives which impeded real dialogue with the ethical views of others.

“We have listed and categorised mortal sins, rather than presented a pathway for our future which aims to attain and to anticipate in our life the fullness of life which awaits us, that new kind of future for humankind,” Dr Martin said.

He then looked at the meaning of an ethic of life, saying it is an ethic which respects human life from conception until natural death, but was more than just that.

“The Christian ethic is a resurrection ethic which respects human life from conception until natural death, but also at every moment in between.”

He explained that it is “an ethic which must lead us to live life fully, to rejoice in the gift of our own life, to want to flourish in that life and to be impatient in ensuring that every other person created in God’s image can also share that life to the full.” 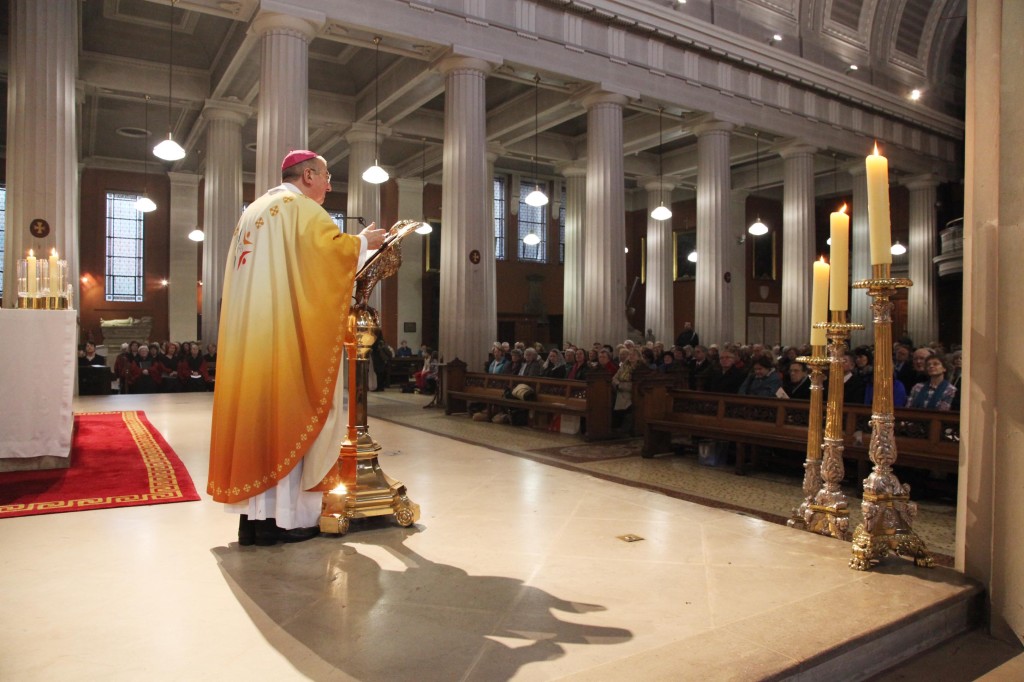 “A resurrection ethic has to leave us unhappy when others are not able to live their life to the full.”

“A resurrection ethic must consider revolting violence which treats human life as of little value.”

“A resurrection ethic must leave us angry when people are trafficked or exploited.”

“A resurrection ethic, because of its affirmation of the transcendence which has been opened for us by the resurrection of Jesus, must never leave us satisfied.”

“In life we are all called to make moral decisions about real life situations and this may involve compromise, but an ethic of transcendence will always challenge us to keep our minds and our hearts and our sensitivities open to go further, to realise that something more is always possible, for us and for the world we live in.”

Archbishop Martin said that in a pluralist culture, men and women of faith are called to witness to the practical consequences of our belief in the resurrection.

“Our resurrection ethic has its contribution to make to society. An ethic of resurrection is an ethic of faith but not irrelevant to daily life,” he commented.

Men and women of faith are called to witness to that on-going search for meaning through an ethic which always points beyond the frontiers of human limitation.

This impatience and sense of urgency about the human project is something which we can and must share with others in constructive dialogue, he urged.