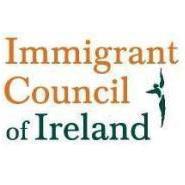 Lives are put in danger by inaction on providing protections for vulnerable migrants.

This is according to the Immigrant Council of Ireland (ICI) in its submission to the United Nations as part of a review of human rights in Ireland (Universal Periodic Review UPR) which is due next April.

The ICI has highlighted the plight of stateless children, domestic violence victims and those fleeing war and called for measures to ensure Ireland’s immigration laws offer protection to people fleeing for their lives.

“The current crisis has brought our human rights record into sharp focus and put a spotlight on those areas where Ireland continues to fall short, in particular when it comes to protecting the vulnerable including 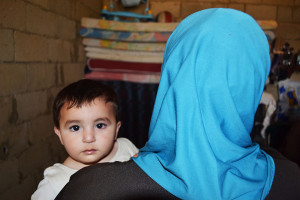 those split from their loved ones,” said Brian Killoran, Chief Executive of the ICI.

The ICI submission calls for:
• protection laws providing for the independence of decision-making, the best interests of children, family reunification and domestic violence.
• a stateless determination procedure in compliance with international obligations.
• a comprehensive immigration reform, including a right to family reunification in Ireland for Irish citizens and legally resident migrants.
• an independent appeals mechanisms for immigration and naturalisation decisions. 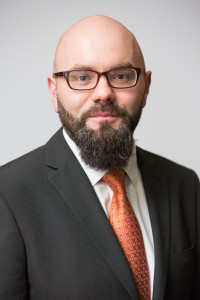 “These are shortfalls which have been well documented in the past, however current events have brought them into sharp focus. Already the United Nations Refugee Agency estimates that 142,000 children have been born in exile as a result of the Syrian Crisis and their rights must be recognised,” said Brian Killoran.

The ICI’s Independent Law Centre responds to over 5,000 calls for assistance each year according to its Legal Services Manager, Catherine Cosgrave.

“We see at first-hand how shortfalls in our immigration law are impacting on the everyday life of individuals and families. We encourage the Government to honour its international commitments to ensure that vulnerable people can always be assured of protection and support in our communities,” she said.

The Universal Periodic Review (UPR) involves a review of the human rights records of all UN Member States.

The UPR comes under the auspices of the Human Rights Council and provides the opportunity for each State to declare what actions they have taken to improve the human rights situations in their countries and to fulfil their human rights obligations.

The date for submissions ended on 23 October. The Department of Justice and Equality compiled inputs from civil society and interested stakeholders to help shape Ireland’s National Report under Cycle 2 of the UN UPR process.

There will be a civil society consultation event on 11 November 2015 to discuss issues raised in the submissions. 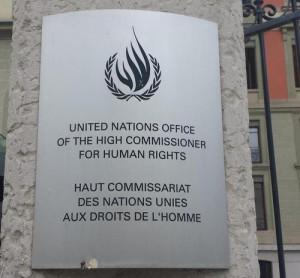 Some of the actions highlighted by the Government in the National Interim report of February 2014 were:

(In the recent past many ‘civil’ organisations including the Pro-Life Campaign have argued against the necessity of such laws and stated at various UN meetings that there is no ‘right to abortion’).