PLC: Savita’s death was about mismanagement 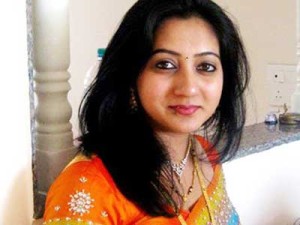 A review of the death of Savita Halappanavar by Galway University Hospital shows that the young mother’s death was about mismanagement not abortion according to the Pro Life Campaign.

Nine staff members who treated Ms Halappanavar before her death at Galway University Hospital have been disciplined, the Health Service Executive confirmed on Thursday.

Commenting on the report of disciplinary action, Cora Sherlock, Deputy Chairperson of the PLC said, “The tragic death of Savita Halappanavar was misused, massively and continuously, by major players in politics and media who were more concerned with getting abortion legislation over the line than accurate reporting.”

She added that the report confirmed “that this tragic case was never about the non-availability of abortion in Ireland at the time but the mismanagement surrounding Savita’s care.”

The PLC spokesperson said, “Those who pushed the distorted version of the story hardest from the start have never bothered to set the record straight in light of all the reports that have contradicted their initial presentation of the case.”

Laying the blame at the door of journalists, Cora Sherlock said these journalists and politicians were happy to hard wire a false account of what happened into people’s minds and to this day they have no intention of disturbing their original narrative.

“The public discussion on abortion in Ireland at present is deeply dishonest and the reality of this has been shown most clearly in the way Savita’s tragic case was exploited and used to railroad through last year’s abortion legislation,” she claimed.