Over 1,400 registered Irish charities involved in advancement of religion

There are 1,409 charities with the purpose of the ‘advancement of religion’ according to the Charities Regulator Annual Report 2019 which was published yesterday (14 July). 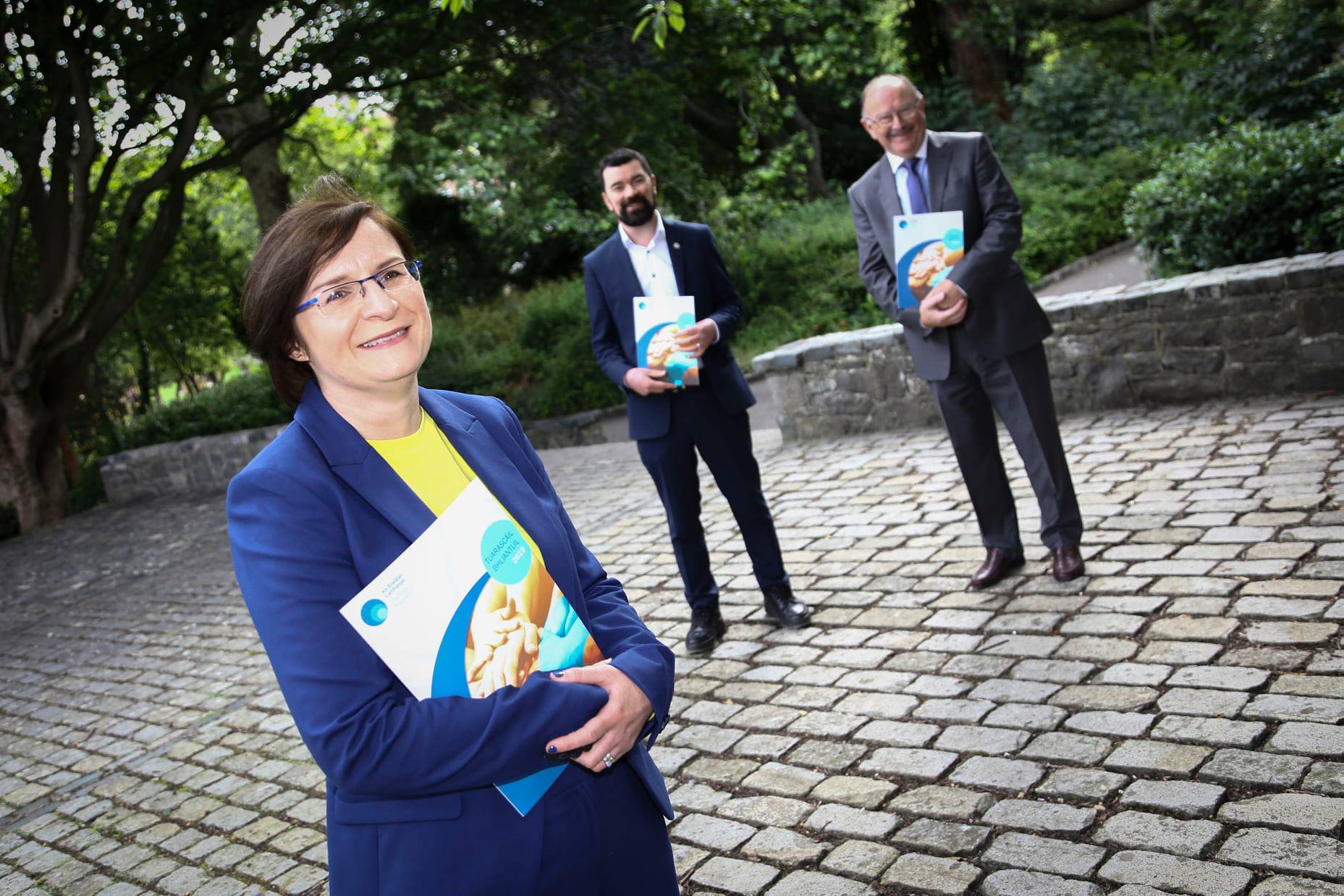 Included on the register are various diocese and diocesan charities, as well as ACCORD, Catholic schools’ organisations, religious communities and many more.

2019 was the year in which the number of registered charities passed ten thousand. Over half (53 per cent) of them, are in the ‘benefit to the community’ category and the next biggest grouping is ‘advancement of education’ while ‘relief of poverty or economic hardship’ makes up 8.7 per cent. Some charities come under two or more categories.

As the report was launched, the regulator Chief Executive commented on the necessity to support charities during this difficult time of pandemic.

“A particular focus for the Charities Regulator today is the challenge that COVID-19 represents and I would like to thank all those involved in the charity sector, from those working on the front line, to those supporting local communities across the country. We will continue to monitor its impact on the sector, and we will provide information and guidance to charities as they navigate this very difficult period,” said Helen Martin, Chief Executive, the Charities Regulator commenting on the publication of the Annual Report.

While maintaining the public Register of Charities is one of the Regulator’s roles it was also involved in developing, promoting and implementing the Charities Governance Code. It also addresses concerns about how charities conduct their business. 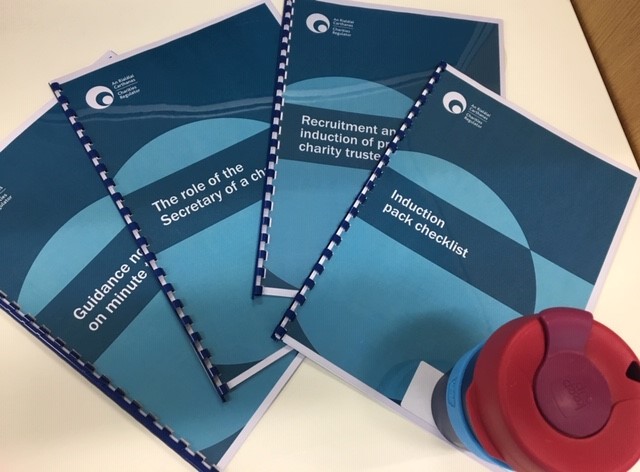 During 2019 some 130 charities were de-registered having lost their charitable tax status. A total of 649 concerns were raised with the Charities Regulator during the year. Some 166 of those related to bogus clothing collections.

“With the support of our colleagues in An Garda Síochána, we launched a national radio campaign in November urging members of the public to check the Register of Charities before donating (clothes). This particular campaign highlighted the importance of engaging with the wider public to tackle issues which have the potential to divert much needed donations from registered charities in Ireland,” said Helen Martin.

Of the concerns raised with the Charities Regulator in 2019, approximately 91 per cent were in the combined categories of ‘Legitimacy of Charity’, ‘Governance Issues’ and ‘Financial Control and Transparency’.

Minister of State Joe O’Brien welcomed the publication of the Annual Report, and speaking about the activities of the year he said: “These developments are extremely important in helping maintain and enhance public confidence in the charitable sector.”

Patrick Hopkins, Chairperson of the Charities Regulatory Authority also reiterated the importance of charities providing their vital services in a way that enhances public trust. He cautioned that charities are not immune from the effects of the current health crisis.