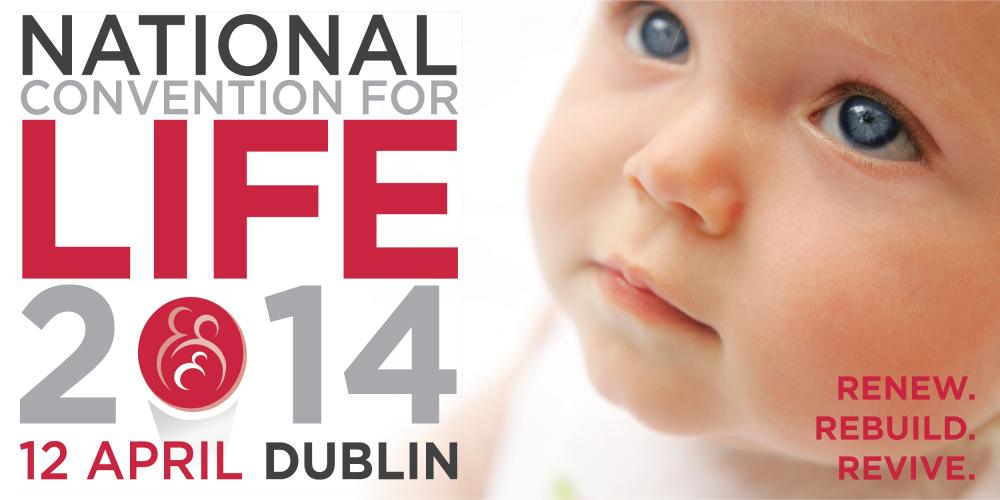 A capacity crowd is expected at the National Convention for Life today at the Printworks Conference Centre in Dublin Castle.

With an impressive line up of speakers, including Libertas leader, Declan Ganly, the conference is seen as a day of renewal and rebuilding for the Pro Life movement.

“At the National Pro-Life Convention, we want to move the pro-life movement forward – and renew our commitment to making Ireland abortion-free,” a spokesperson for the Life Institute, organisers of the event, said.

The conference begins at 9am and concludes at 6pm.

By Friday, almost 600 people had booked for the event, but those who have not booked  are encouraged to come along today and organisers will try to facilitate them. 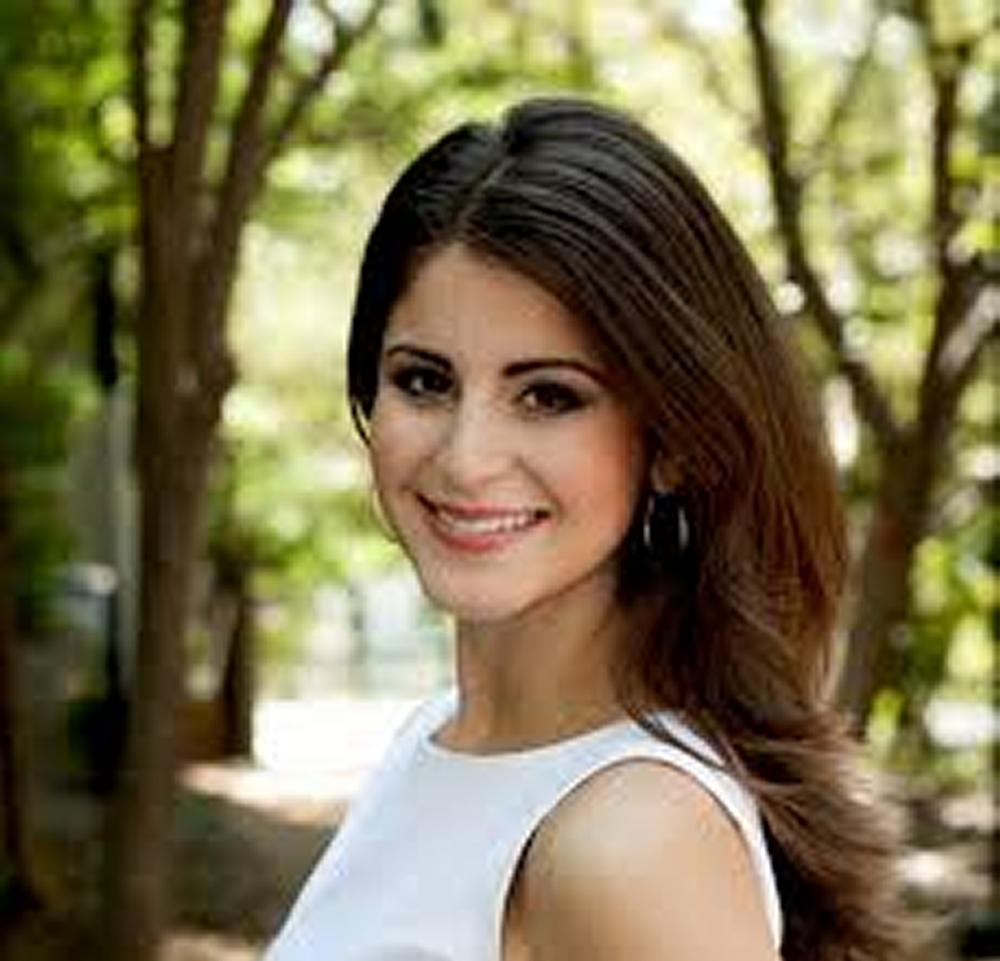 Speakers at the one-day conference include Lila Rose, an American journalist and media commentator who used undercover investigations to reveal the abuses of the abortion industry in the US and then used new media to make her findings known.

She oversees pro-life social media platforms on the web which have over 600,000 Facebook fans and over 30,000 followers on Twitter.

Another American speaker is Jill Stanek. She was working as a nurse when she blew the whistle on what was happening to babies who survived abortions in hospitals.

Her actions led to the Born Alive Act in the US which protects children who survive abortion and to a massive public debate on the reality of the abortion industry.

Following the Born Alive Act, laws restricting abortion were passed in many states, and the US has now seen its abortion rate drop to the lowest point since Roe vs Wade.

Luis Losada, a Spanish journalist, will tell the conference about how the pro life campaign in Spain has succeeded in rowing back abortion on demand legislation (now outlawed) explaining how pro-life activists are now working towards a total ban on abortion.

Italian politican Luca Volonté will tell the conference of  initiatives he has led against euthanasia, such as the resolution passed by the Parliamentary Assembly of the Council of Europe in 2012 stating that “euthanasia must always be prohibited”, and a 2010 resolution that strengthened freedom of conscience for doctors and medical staff.

Leading up to the vote on the bill introducing abortion in Ireland, Mr Volonté took Taoiseach Enda Kenny to task for refusing to allow Fine Gael deputies to vote with their consciences on abortion.

Dr Peter Saunders from Britain will address the question of caring for unborn children with terminal disorders, and look at medical opposition to child euthanasia in Belgium. 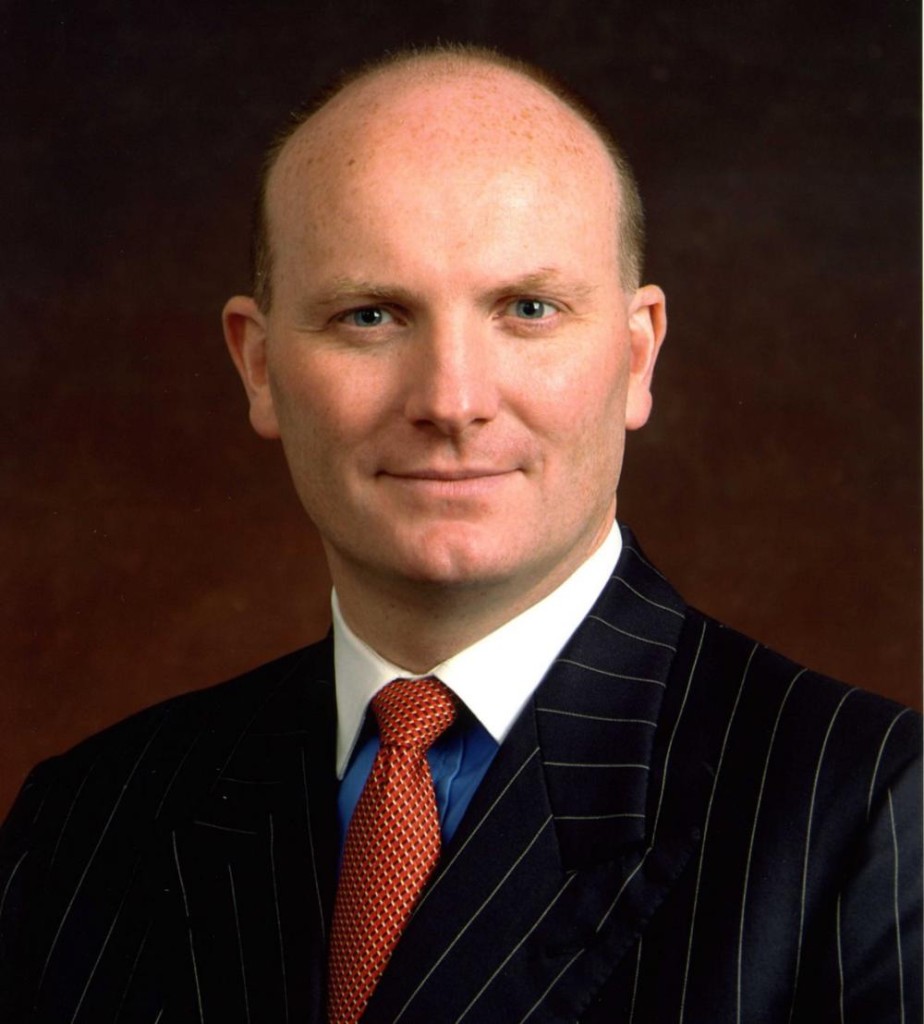 Dr Rafael Cabrera, the National Chief for Gynecology and Obstetrics for the Ministry of Health of Nicaragua, will tell the conference how he has worked with others to ensure a ban on abortion in the country.

Since the ban has come into force, maternal mortality has fallen in Nicaragua.

Irish speakers include Declan Ganly, founder and Chairman of The Libertas Institute, which campaigns on European issues; Bernadette Smyth, Director of Precious Life, which popularised the ‘One of Us’ European Citizens Initiative; and Carolyn O’Meara, founder and director of Gianna Care, a free service for women with unexpected pregnancies and women suffering after abortion.

Tracy Harkin will share the story of her daughter, Kathleen Rose, who was born with Trisomy 13, a condition associated with severe intellectual disability and physical abnormalities in many parts of the body.

When Kathleen Rose was born, doctors said her future was bleak. “Seven years later, Kathleen Rose is not just alive, she is thriving and enjoying life with her loving family. She is not incompatible with life, she is the love of our lives,” Tracy Harkin stated.