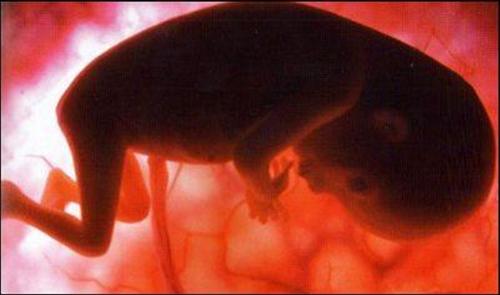 The Pro Life Campaign has described as “shocking” the news that midwives in Britain will, for the first time, be permitted to take a “lead role” in performing abortions.

“Midwives do the incredibly important job of helping to bring babies into the world. It is shocking to think that midwives who are trained to help ensure the safe delivery of babies will now be asked to play a primary role in deliberately ending the lives of unborn babies,” said Cora Sherlock, Deputy Chairperson of the Pro Life Campaign (PLC).

Her words were echoed by the chairman of the Medical Ethics Alliance in the UK, Dr Tony Cole, who said that midwifery was one of the most “life-enhancing fields” in the whole of medicine. “To ask midwives to carry out these death sentences is obscene. It is a betrayal of what midwives are for.”

Britain, with 200,000 abortions each year, sees about one in five pregnancies end in abortion.

Ms Sherlock said that the British Government should be trying to reduce this figure rather than broaden the number of people who can carry out abortions. “This move shows yet again that there is no such thing as restrictive abortion,” she said.

Under the 1967 Abortion Act, two doctors had to approve the termination and the procedure had to be conducted by a doctor. In 1981, the courts gave approval for nurses to be involved. These guidelines were restated in 1999.
However under new rules, a doctor needs only to approve and begin a termination. After the bulk of the procedure can be carried out by nurses.

According to the Daily Mail the change follows pressure from the Royal College of Nursing and abortion providers, who believe nurses should be allowed full control of abortion induced by drugs and some other techniques.
Members of the all-party Parliamentary Pro-life Group in the British Houses of Parliament have reacted angrily to the move.

“It is particularly perverse that midwives, who do the beautiful work of helping babies into the world, will now be called upon to end the lives of children they might otherwise work to save,” commented Lord Alton. 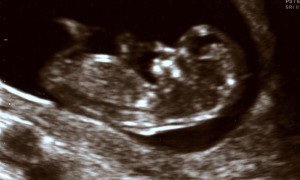 Tory MP Fiona Bruce said the move was a “clear liberalisation of abortion law which people do not want. Moreover, I do not believe that it is what Parliament intended”.

Labour MP Jim Dobbin, the co-chairman of the all-party Parliamentary Pro-life Group, said the Department of Health could not be trusted on abortion. “They take every opportunity to make life easier for the abortion industry, even on legally contentious grounds. The Abortion Act is crystal clear that a qualified doctor is the only person able to perform an abortion.”

Dr Michael Scott, a consultant psychologist and critic of abortion law quoted in the Daily Mail, says the move is to free up funds in the NHS as nurses are cheaper than doctors. “One can see that from a purely economic point of view, the Government is moving in that direction.”