Intolerable: thousands of homes vacant at time of homeless emergency 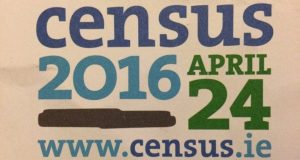 Following on the release of the first findings of Census 2016 showing 198,358 vacant units in Ireland, a homeless agency has called for the State to urgently act to address the large volume of empty properties in private ownership.

Speaking on RTE radio,  Francis Doherty, Head of Communications at Peter McVerry Trust noted that that there are 36,000 vacant units in the Dublin region where 4,000 people are homeless.  Even if only  a fraction of these units were to become available it would make a “huge impact” he said.

“Local authorities need to take the same assertive approach to the private empty home as they have done in last two years with regard to their own local authority void units,” he said.

Mr Doherty said local authorities needed to intervene to tackle the issue.  “We’re looking for a compulsory purchase scheme and the local authorities to really go out and bring back into use as many of these properties as possible.” 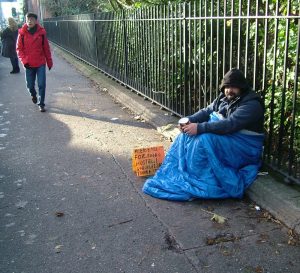 Some of the local authorities in Dublin are already moving towards  the compulsory purchase of vacant properties in their areas, Mr Doherty told the News at One, so it will be interesting to see the process and how it works out and if there are any legal challenges. “We need to identify where properties exist and where we can get them into the system as quickly as possible.”

The new Housing Action Plan, to be published next week, should clearly set out a range of actions to help local authorities drastically reduce the number of vacant properties, says the McVerry Trust.

“An essential component of any strategy to address vacancy rates will be the use of Compulsory Purchase Orders. Ensuring that significant funding is made available to compulsory purchase large volumes of empty units would help local authorities to quickly generate a significant number of housing units much quicker than waiting for new homes to be built. These acquired properties could be used to address a range of housing including households waiting on social and affordable homes.”

The agency called for the Department of  Housing, Planning and Local Government to support local authorities.   “We should not tolerate a situation where there are thousands of homes lying idle during a housing and homeless emergency,” said Mr Doherty.