Saudi Arabia may be ready to permit first Christian church 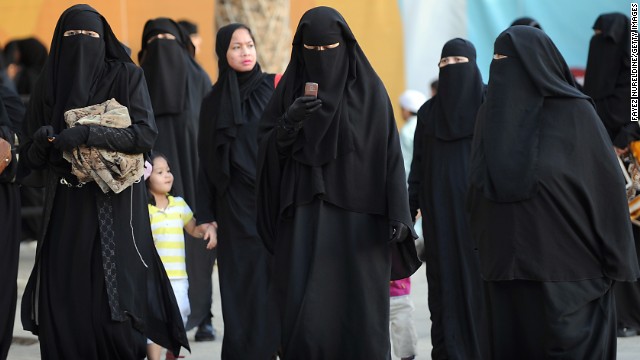 By James Roberts of The Tablet

A specialist news agency focusing on Christians in the Middle East is reporting that an agreement has been reached between the Coptic Pope in Egypt and the Saudi ambassador in Cairo, Ahmed Kattan, on the establishment of the first church in Saudi Arabia since the arrival of Islam.

MidEast Christian News reported that the Coptic Pope, Tawadros II, thanked the King of Saudi Arabia and the Riyadh Government for their approval of the building of the church, which would be Coptic Orthodox.

Such a development would be remarkable as the Saudi kingdom forbids all public expressions of Christianity and possession of items such as Bibles, crucifixes, religious statues and other religious symbols is forbidden.

The agency attributed their story to “a reliable source” behind the information from Cairo.

The source added that at the meeting, the two leaders discussed consolidating relations between the Church and Saudi Arabia, especially after the Saudi King pledged to send aid to Egypt after the 30 June military overthrow of Muslim Brotherhood president Mohammed Morsi – an event welcomed by the Coptic Church.

There was no confirmation of the report from Saudi sources, and such a proposal is likely to meet massive opposition from within the Saudi regime.

Saudi Arabia is home to more than a million Catholics, mainly Filipinos, and Christians of other denominations including Egyptian Copts.