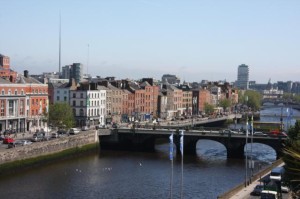 There had been concerns that almost €6 million would be cut to services for homeless people.

However, Dublin City Council has instead boosted funds by around €400,000 to frontline homeless services.

Responding to the news, Pat Doyle, CEO of the Peter McVerry Trust, said “The news that Dublin City Council has voted to protect, and indeed marginally increase, the annual budget for frontline homeless services is good news, especially for the increasing number of people accessing those services.”

The Trust also welcomed the announcement from the City Manager that the Department of the Environment, Community and Local Government is also to provide a capital grant of €5 million to help renovate voids in the city.

“These properties can play a small but crucial role in helping alleviate the current housing shortages for those on waiting lists and in homeless services,” according to Pat Doyle. 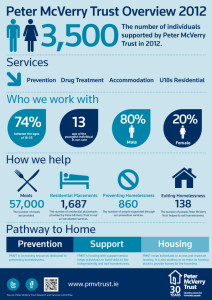 “Given the constraints that local authorities and councillors face when agreeing these budgets, I would like to thank the staff and councillors who worked to find a way to protect homeless services in the budget for 2014.”

The budget for homeless services from Dublin City Council in 2014 will be €43.1 million an increase of €6.2 million on the draft budget for 2014.

Focus Ireland stated on their Facebook page: “We just heard that the majority group on Dublin City Council (FG Labour) is proposing to reverse the cut to homeless services and add €300,000! Massive thanks to all who supported this campaign! Every email made a big difference.”

The charity had been running a campaign encouraging people to email their local councillor with a request not to cut the budget.

In December 2013, Focus Ireland said that the number of families becoming homeless in Dublin has doubled in the last six months of the year. 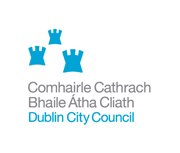 Around 16 families are losing their home every month in Dublin and five children a week being made homeless in the city.

At its annual conference during December, Focus Ireland said 9,237 people were homeless or at risk of losing their home in the first 11 months of the year, compared to 7,819 people during this same period in the previous year.