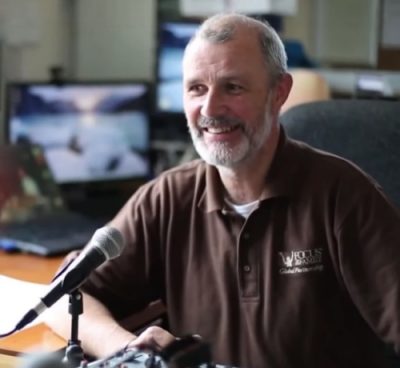 Comments made in Dáil Eireann on Wednesday suggesting that Ireland should follow the UK’s lead and introduce age verification legislation for users accessing commercial pornography sites have been welcomed by Family.ie.

The comments in the Dáil came after two 14-year-old boys were found guilty of murdering schoolgirl Ana Kriégel. The trial heard that gardaí found thousands of images of pornography on the phone of Boy A, some of which depicted sexual violence. Labour leader, Brendan Howlin TD, suggested Ireland should introduce legislation like the law due to come into force in July in the UK, where an age block will require commercial pornography sites to show that they are taking sufficient steps to verify their users are over 18. These include uploading a passport or a driving licence.

Mr Cardy said he understood the government did not wish to be rushed into “anything unwise but the need for protection for children is blindingly obvious. Children are not going to have the common sense or the life experience to put self-restraint in place. They won’t know that they should not go here or they should stop there, particularly when they are being encouraged, cajoled or goaded into engaging in risky behaviour.” The idea of risky behaviour is attractive to teenagers, he added. “If we know this, why don’t we take action to try to protect them?”

Asked for his advice on how parents might start a conversation  with young teenagers in order to find out what is going on in their lives, Mr Cardy said relationships between “children and their parents are critical”.

He said that “In the teenage  years, the teenagers will want independence and I think that it is reasonable for them to want that and the culture will push them to want that more so than is in their interest, and therefore the parents have to work that bit harder, particularly in the years before that, before they get to 11 years of age.”

He advised parents to spend time talking with their children in the pre-teen years “so that when they begin to pull away at 11, 12 , 13 and more so as they get beyond that, the relationship is still there and you can actually talk.” Otherwise, he said, it is very difficult for a teen to raise an issue about something they know their parents will not approve of or something wrong.

He strongly advised parents to control what they can control – like internet access times. “Have security measures in place. One thing I recommend is that you don’t have phones in the bedroom at night.” This rule should apply to the parents too, he added.

That means parents have to work harder, unfortunately, but if they don’t work hard now, chances are they are going to be picking up the pieces in the years to come, he added.