Faith and reason must come together to avert climate crisis 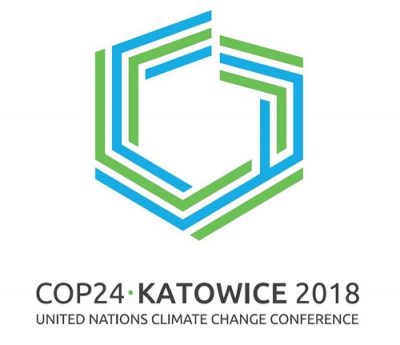 Vatican representatives at the Climate Change meeting in Katowice have said that global leaders struggled to “find the will to set aside their short-term economic and political interests and work for the common good”.

After a long and complex debate, they have found a consensus on the rule book for the implementation of the Paris Agreement adopted in 2015, continued the final statement from the Holy See delegation, but this “does not adequately reflect the urgency necessary to tackle climate change”.

Moreover, it “seems to downplay human rights”, continued the statement of 18 December. The cries of the most vulnerable people on earth “demand more ambition and greater urgency”.

The Katowice agreement aims to deliver the goals of the Paris Agreement of limiting global temperature rises to well below 2 C.

“Faith and reason must come together enabling us to make positive choices in our lifestyles, in how our economies are run, and in building a true global solidarity necessary to avert this climate crisis,” said the Holy See delegation led by Cardinal Pietro Parolin.

Prof John Sweeney, a leading expert on climate science who was part of the Irish delegation, was also disappointed by the Katowice conclusions, although he agreed that “getting 200 countries to agree unanimously on what is required under the UN rules is a very difficult task at the best of times”.

“The tone of it was set very early on when four countries – Russia, the US, Saudi Arabia and Kuwait – didn’t welcome the latest science which had been provided by the IPCC (Intergovernmental Panel on Climate Change) in terms of the 1.5 degree warming impact report,” he told CatholicIreland.net.

This key report was requested by the UNFCCC (United Nations Framework Convention on Climate Change) to get a handle on what a 1.5 degree rise in temperature might mean. “President Trump’s people were intent on sabotaging as much as possible any progressive tightening of the rules for emissions and so those countries are emboldened to start obstructing things,” added Professor Sweeney. 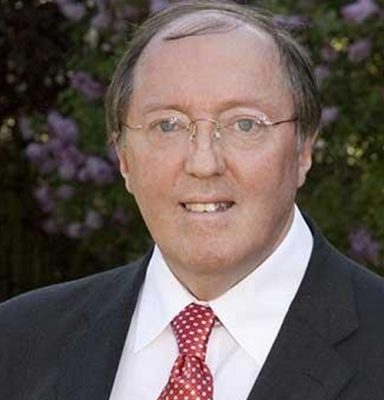 What came out was not sufficient to give us confidence that the Paris agreement would be implemented in all its detail in the spirit in which it was intended in 2015, he continued.

The Paris Agreement comes into operation in 2020. EU directives are working to reduce greenhouse emissions. Most of the member states have been reducing their coal consumption, switching to renewable energies and insulating their houses better, said Prof Sweeney. “In general EU members are going to achieve their target”, but Ireland would not.

Some EU members were granted slight increases in their 2020 values, as they have a lower rate of economic development. Ireland, with the second highest GDP per capita in 2008, “got a fairly substantial 20% reduction requirement”.

Asked what “ordinary people” could do to tackle climate change, the Professor of Geography at NUI Maynooth advised people to take personal responsibility for their own actions by minimising their energy use, trying to use their cars a little less, insulating their houses more, and perhaps reducing their meat intake.

In addition “they can … bring to the attention of the people they elect the urgency of the problem and I think our political leadership has kicked for touch in this for a long time and they don’t think that the people beneath them who elect them are as worked up about these issues as they might be and so they don’t want to take long-term decisions in a five-year electoral cycle.”

Asked about fostering a policy in businesses of allowing people to work from home one or two days a week, Prof Sweeney said that where the commute to work was long and the energy expended considerable, it should be encouraged more. “A lot of people are moving towards meeting on Skype and meetings online rather than simply travelling around.”

While there was a “social element of collegiality in going in to work”, Professor Sweeney agreed that much more could be done from home nowadays, and with good broadband connections it would be good to encourage home working in rural Ireland where public transport was not good.