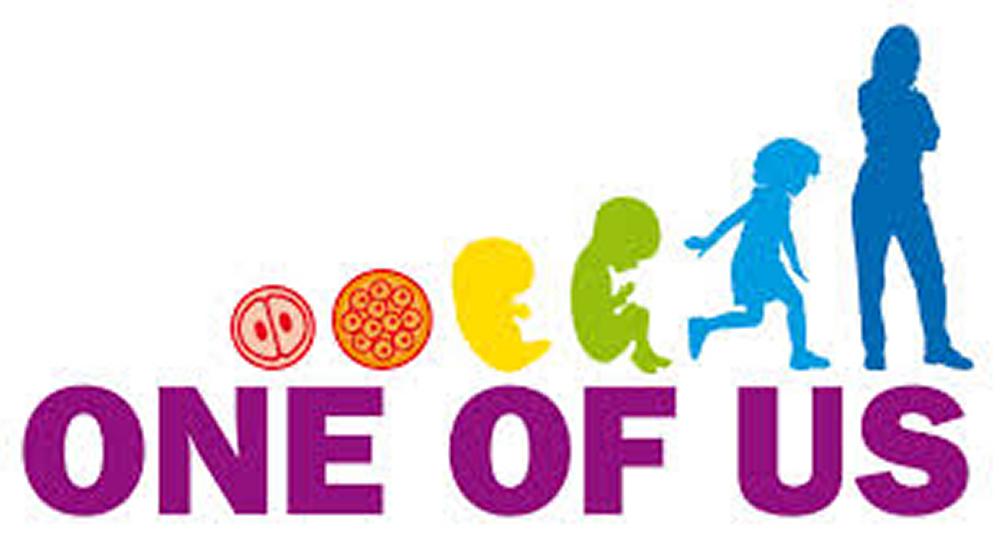 The meeting was held in response to the 1.7 million signatures gathered within Europe in a citizens campaign.

The hearings were organised by the European Parliament’s Research, Legal Affairs and Development Committees.

Those who signed the petition are asking the European Commission to discontinue funding any activities that destroy human embryos.

The petition was supported by pro-life groups in Ireland and signed by thousands of Irish people.

Leaders of One of Us told the hearing that they were seeking to prohibit the use of EU funds for research, foreign aid programmes and public health activities that are linked to the destruction of human embryos. 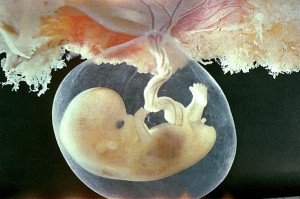 “The problem here is with those who claim that an embryo, a foetus, is nothing,” said Grégor Puppinck, president of the One of Us committee backing the initiative.

“It is understood that life begins at the point of conception and must be respected,” said Mr Puppinck, who also called for a ban on “the financing of abortion in development aid.”

Grégor Puppinck was supported by numerous lawmakers affiliated with the European People’s Party.

Tadhg Mc Eoin of Youth Defence was present at the packed hearings, which were noisier and more heated than usual.

He said the campaign dovetailed with advances in science which have led to research almost exclusively focusing now on adult stem cells and induced pluripotent stem cells.

“We were delighted to be part of this initiative and to help collect more than 10,000 signatures in Ireland in support of ethics in science and the protection of human life,” he said.

“What we know now, is that science has moved away from researching on human embryos because it produced no successful treatments that way. Instead, the progress is all being made in treating diseases through adult stem cell research, using stem cells from the patient’s own body.”

The European commission is not obliged to take any action on foot of the Citizens Initiative. But it must reach a formal decision within three months and justify that decision in writing.

In the case involving One of Us, the commission must decide by 28 May.

Cora Sherlock, Deputy Chairperson of the Pro Life Campaign, said the hearings presented an opportunity to challenge the false perception that pro-life groups are opposed to stem cell research.

“Nothing could be further from the truth,” she said. “Pro-life groups are among the strongest advocates of stem cell research. What we oppose is research that destroys human life at its earliest stages.”

“Like most of the world’s researchers, Thomson switched quickly from working with embryonic cells to iPSCs (“induced pluripotent stem cells”) which are free of ethical constraints and easier to obtain,” writes Clive Cookson in the Financial Times Magazine.

“He does not foresee a future for embryonic stem cells in mainstream research. ‘I hate to be the one who says they’re dead,’ he [Thomson] says. ‘There are lingering safety concerns about iPSCs but I think these will disappear over time’.”

Ms Sherlock of the PLC pointed out that companies like the US-based Geron Corporation invested millions of dollars in embryonic stem cell research programmes then discontinued the research in 2011 because it was yielding no results.

She said the hearings in the European Parliament were bringing some “ethical focus” to the debate. “We must not destroy life to prolong life. Rather we must strive for cures we can all live with.”

The European citizens’ initiative ‘One of Us’ comes from a new instrument of participative democracy.

Backed by at least one million EU citizens, coming from at least 7 out of the 27 member states, citizens  can ask the European Commission to bring forward legislation.

In the case of One of Us, the signatures passed the required threshold in twenty countries, and all EU member states collected signatures.