Home > News > New Easter play based on the life of Veronica

New Easter play based on the life of Veronica 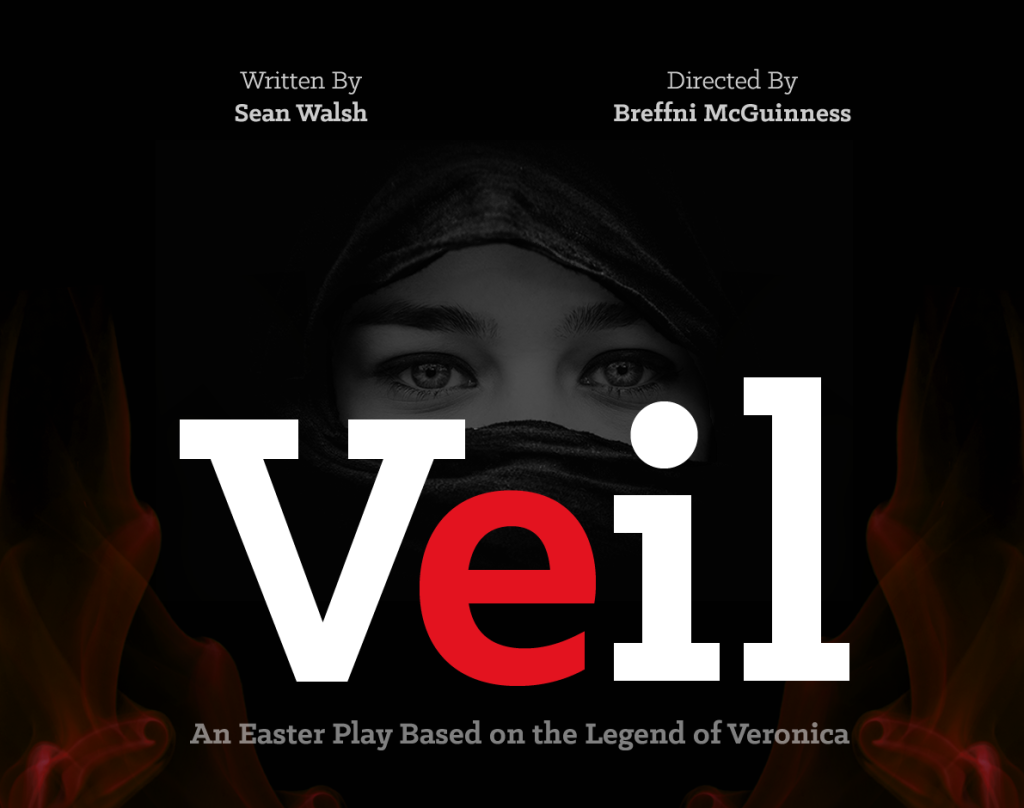 A new play which will be performed over three nights next week in churches in Dublin retells the Easter story but without the person of Jesus actually appearing.

The play is called ‘Veil’ and takes its narrative from the perspective of Veronica, better known as the woman who wiped the face of Jesus.

Written by Sean Walsh, a former head of radio drama in RTE, Veil will be performed in churches in Clontarf – St John’s and St Anthony’s and All Hallows in Drumcondra.

According to Ronan Morris, though Jesus does not appear, “his influence abounds throughout the play which is set around the first Good Friday.”

He explained that this is a play which a modern audience will be able to relate to as it focuses on an ordinary family faced with extraordinary challenges.

The publicity for the play explains that at one level the play represents the ultimate battle – the battle between good and evil and brings to mind the adage, “The only thing necessary for the triumph of evil is that good men do nothing.”

It is performed by the Clontarf Players and directed by Breffni McGuinness.

The play centres on a family unit in Jerusalem 2000 plus years ago… Mum, Dad, son, daughter…

Then a ray of hope: Veronica, the daughter, gets wind of a prophet from the North who has come to Jerusalem – a man of prayer and penance, a preacher, healer, worker of miracles… One Jesus of Nazareth.

If she can only reach him, tell him of their plight, then maybe…? The drama is enacted against the backdrop of the first Holy Thursday and Good Friday.

Admission is free, although donations are welcome. No advance booking is required.

Full details including a promo video can be seen here: www.clontarf.ie/veil