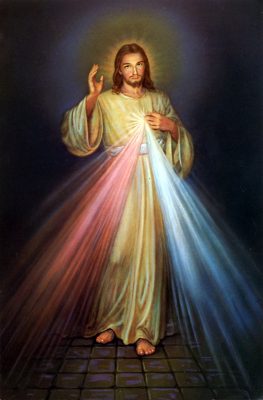 Divine Mercy Sunday will be marked tomorrow with a Mass for the victims of the Easter Sunday bombings in Sri Lanka, which killed 290 people.

The Mass of Remembrance at St Patrick’s Cathedral, Armagh, is scheduled to start at 5.30pm on 28th April, and will be taken by Archbishop Eamon Martin.

There was a series of bombings in Sri Lanka last weekend, with two of the six bombings organised to take place just as Easter Sunday celebrations were about to start at St Anthony’s Shrine in Kochchikade and St Sebastian’s in Negombo, both north of the capital. Another bomb attack, on the eastern side of Sri Lanka, targeted the congregation of an Evangelist Christian church. Islamic militants have been identified as the perpetrators of the attacks.

This week, Archbishop Martin spoke publicly about the bombings, saying they were not just an attack on human life, they were an attack on human freedoms. He cited Article 18 of the UN Declaration of Human Rights, which guarantees that “everyone has the right to freedom of thought, conscience and religion; this right includes freedom to manifest his religion or belief in teaching, practice, worship or observance”.

The Divine Mercy is an image painted by the Polish religious sister and visionary Faustina Kowalska after she reported to have visitations and conversations with Our Lord. Saint Pope John Paul II promoted devotion to the image and he inaugurated the Feast of Divine Mercy in 2000, the year in which he canonised Sr Kowalska. The feast day is celebrated on the first Sunday after Easter Sunday.

For those unable to attend the Mass in Armagh, Archbishop Martin asked people to join him in prayer.