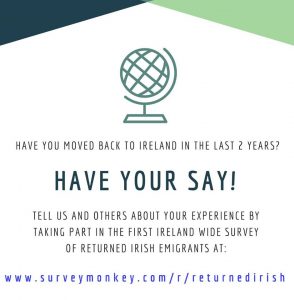 Recently returned Irish emigrants are being asked to share their experiences of coming home in a survey launched this week by Crosscare Migrant Project.

Launching what is the first Ireland-wide survey of returned emigrants, Sarah Owen, Crosscare Migrant Project, said: “Through our work with Irish organisations worldwide, we are aware of increased numbers of people thinking about coming home, particularly from Australia and Canada.”

“We know that people are worried about the cost of moving home and getting children into school before they return. We’re asking people who have come back in the last two years to share their thoughts and experiences to help others prepare for their move home,” said Sarah Owen.

At the launch event on Monday (14 November), returned Irish emigrants spoke more of their emotional issues than the practical problems they encounter on their return.

She said that the practical issues such as accommodation and work have to be solved, but this can be more difficult when people find that Ireland has changed so much since they left.

“They have a sense that, having arrived back in Ireland, it is a place they are not familiar with,” she said. “Ireland has moved on, people have moved on and sometimes that comes as shock.”

While older returners often find it more difficult, especially with something like networking, younger people also have difficulties.

“Younger people who left Ireland after college, and are back, find their friends have emigrated and they feel isolated in their home and in their life,” she said. 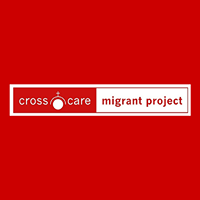 The Migrant Project worked with the GAA before on returners’ surveys, seeking to understand what prevents Irish people from returning home. Now the project is again asking returned emigrants to reflect on their experience and to fill in the latest survey. Their responses will help support services to target their efforts to meet the real needs of emigrants considering a move to Ireland.

This film charts the journeys of five Irish emigrants, across four continents, as they dream of returning to live out their remaining days in Ireland. The film, by Cathal Kenna, explores each emigrant’s personal journey, from their initial departure from Ireland stretching back to the years of mass emigration from Ireland in the 50s and up to the more recent wave of emigration in 2008. It is being screened in Ireland in the coming days and weeks.

Cathal Kenna said, “Having now lived through two periods of mass emigration and seeing how it has affected people in our small country, I found myself fascinated with the stories of those who have left, those who came back and those who will never come home.”

Ciara Kenny, writer of Generation Emigration in the Irish Times, and Sarah Owen of Crosscare Migrant Project also spoke on their work and experience with Irish emigrants.

The audience included recently returned Irish emigrants and new migrants living in Ireland, and it was the sharing of their experiences of their transition to Ireland that prompted the discussion on the emotional strain on people who return. 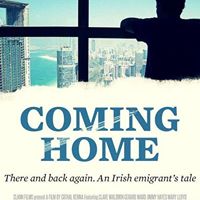 The survey is available at:www.surveymonkey.com/r/returnedirish.