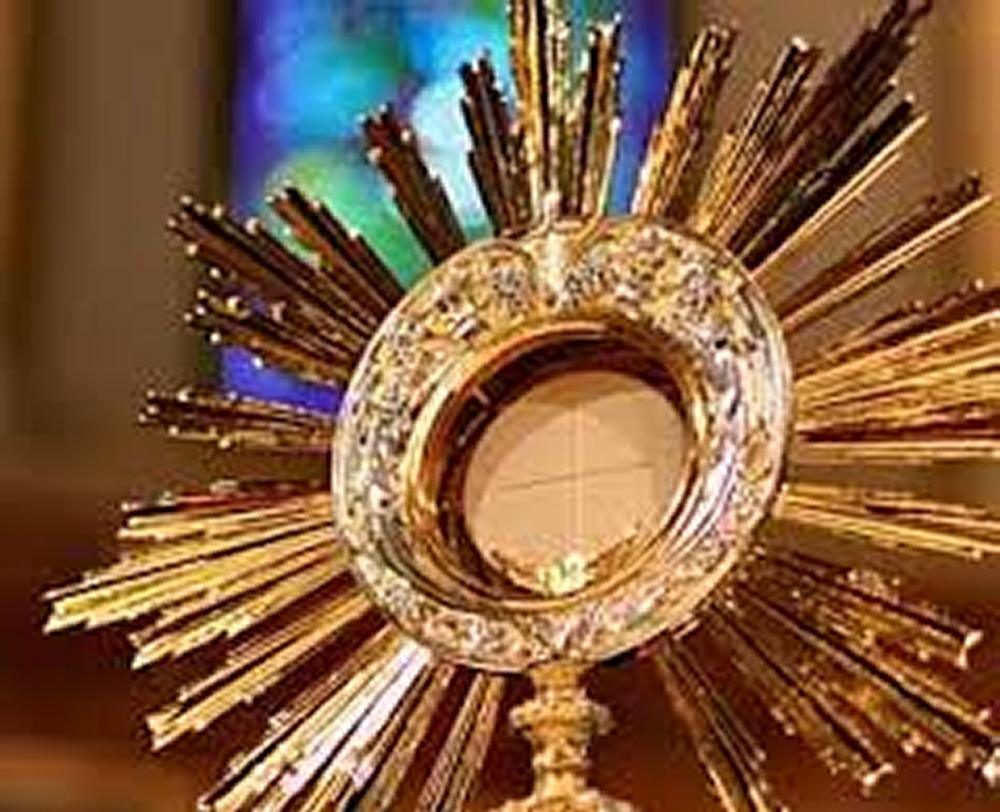 “We celebrate the Eucharist and the Divine Office in choir every day” – Adoration Sisters. 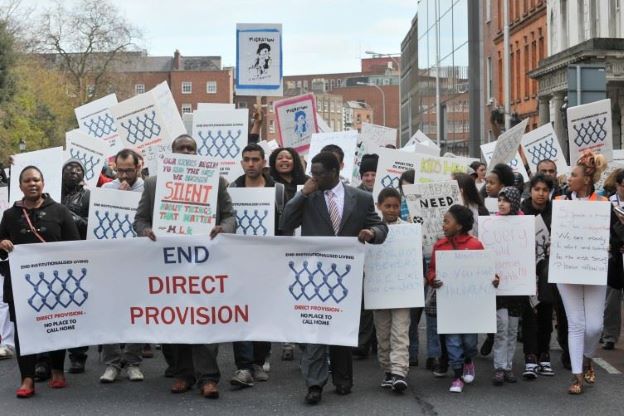 Right to work strengthened for asylum seekers in Ireland

Asylum seekers now have the option to leave Direct Provision centres if they wish and look for their own accommodation. Up to 3,000 people will be eligible to take up temporary or permanent jobs. 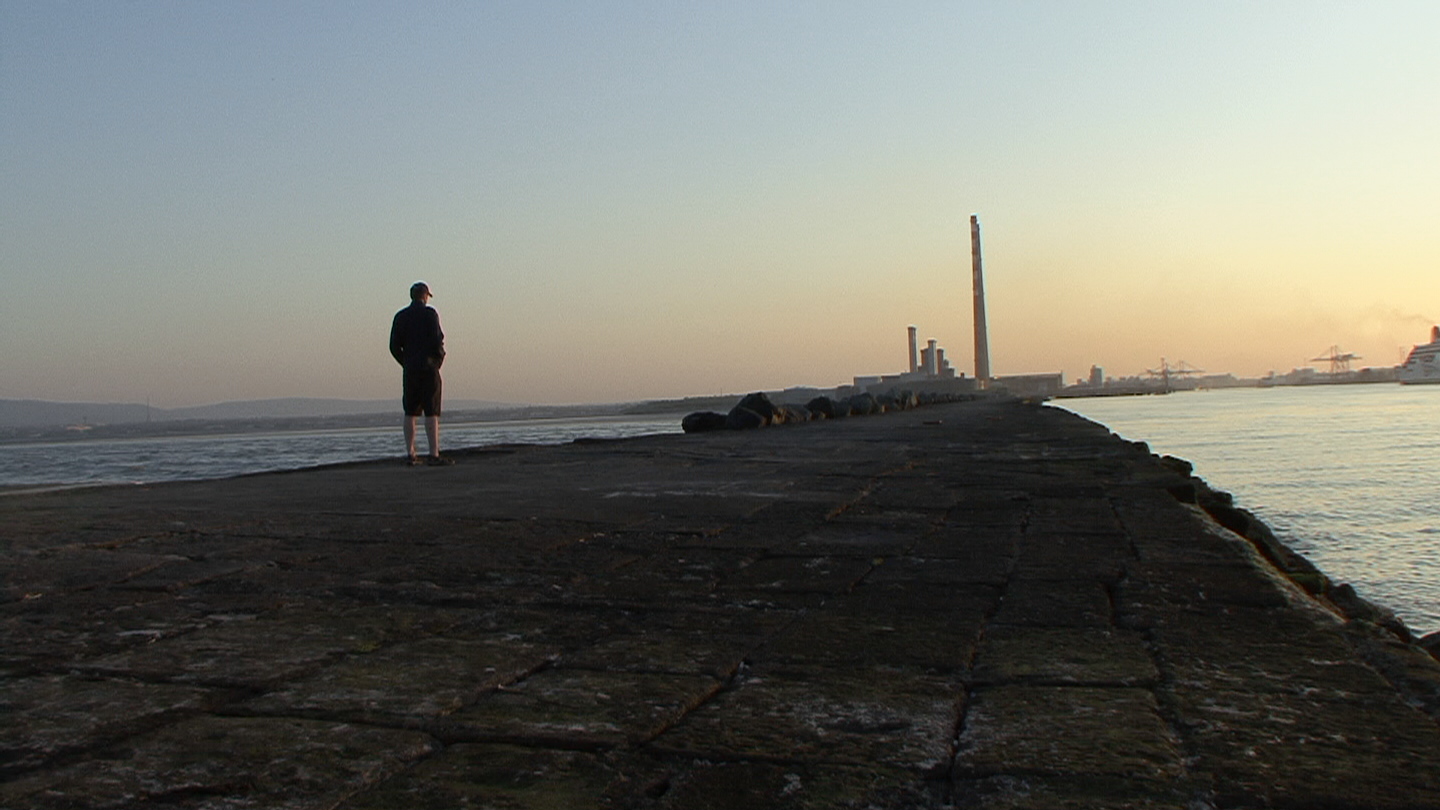 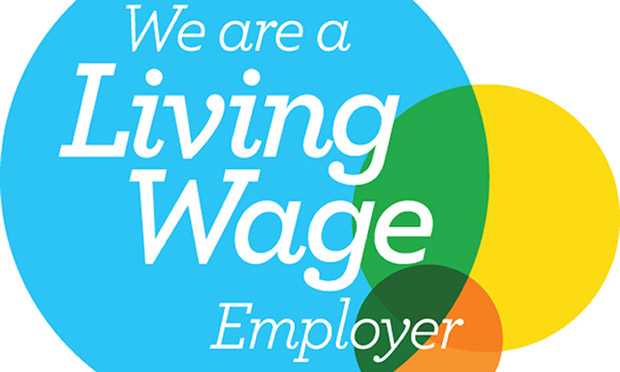 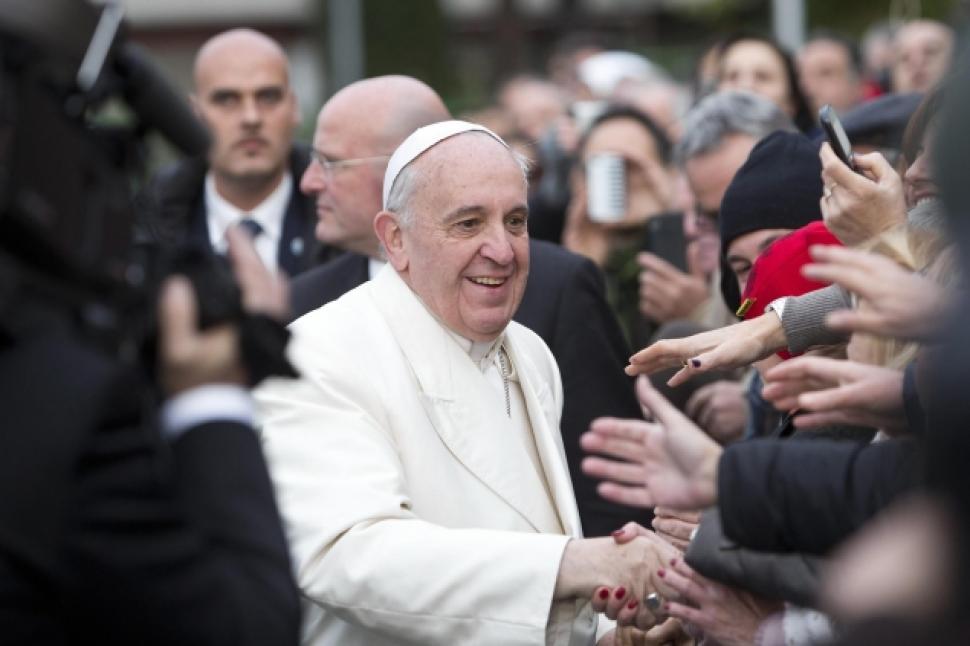 Theirs is a call “to work and at the same time to the family.” 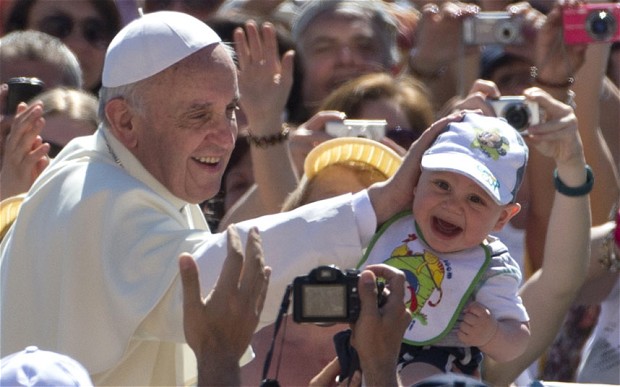 Papal message of solidarity with those heavy burdened

Up to 150,000 participate in Family Pilgrimage to the Tomb of St Peter in Rome.

Work and spirituality: finding the balance

Greg Heylin explores the areas of work and spirituality at individual and organisational levels. Essentially it is a book of ascetical theology which draws on wisdom from organisational consultancy, the self-help tradition, spiritual companionship and Christian faith. It aims to give saner perspectives on work and give power to act [...]

Worker for the kingdom

The conference of Religious of Ireland (CORI) is a forum for over 80 religious congregations. Sarah Mac Donald spoke to its Director General, Sr Marianne O’Connor OSU.

Care for the primary carers

Although he retired in 1993 after 30 years as an obstetrician, Eamon O’Dwyer was inspired by John Paul II’s encyclical Evangelium Vitae to get involved in setting up an international agency to help mothers in the developing world give birth to live and healthy babies.

People in the workforce

All in a day’s work

Nusha Yonkova is the information officer at the Immigration Council of Ireland (ICI). Here she share her busy day with us.

Justin Kilcullen, the director of Trocaire, finds time to write about a busy day in his life in February 2006.

Where the sunshine falls

A local GP shares her busy day – her dilemmas and her achievements – with us. It is the second in a series of articles compiled by Caroline Lynch.

Margaret Winters shares her experience as a palliative care nurse in Dublin.

Emily Logan was one of seven children and trained as a children’s nurse in Temple Street Hospital in Dublin and at Great Ormond St Hospital, London. She tells us about her work as the Ombudsman for Children in Ireland.

Emily Logan was one of seven children and trained as a children’s nurse in Temple Street Hospital in Dublin and at Great Ormond St Hospital, London. She tells us about her work as the Ombudsman for Children in Ireland.

Every picture tells a story

Noel Gavin, a photographer with the “Irish Daily Star” tells how his work as a photographer, especially in so-called Third World countries has inspired to the the stories of the poor.

A key to a differrent life

Aideen Gough is an art teacher. she believes and tells us how art can change people’s lives.

Teacher Breda O’Brien tealls how she sees her job and the school can be an effective for handing on Christian beliefs and values from one generation to the next.

Hope was my inspiration

Deo Ladislas Ndakengerwa tells us about his role as policy and campaigns officer at the Irish Refugee Council.

Jackie Pallas tells about her work as National Secretary of the Society of Missionary Children, and how it links children in Ireland with children in Africa in helping and praying for one another.

Paul Andrews SJ says: “Teachers need pastoral care for themselves. Their daily work exposes them to a merciless manipulation of their weaknesses by sharp-eyed and clever teenagers.”

Read more
Online Shop
Prayer Cards for Adults
I am with you Always – Adult Prayer Cards A beautiful unique and inspiring collection of…
€15.00