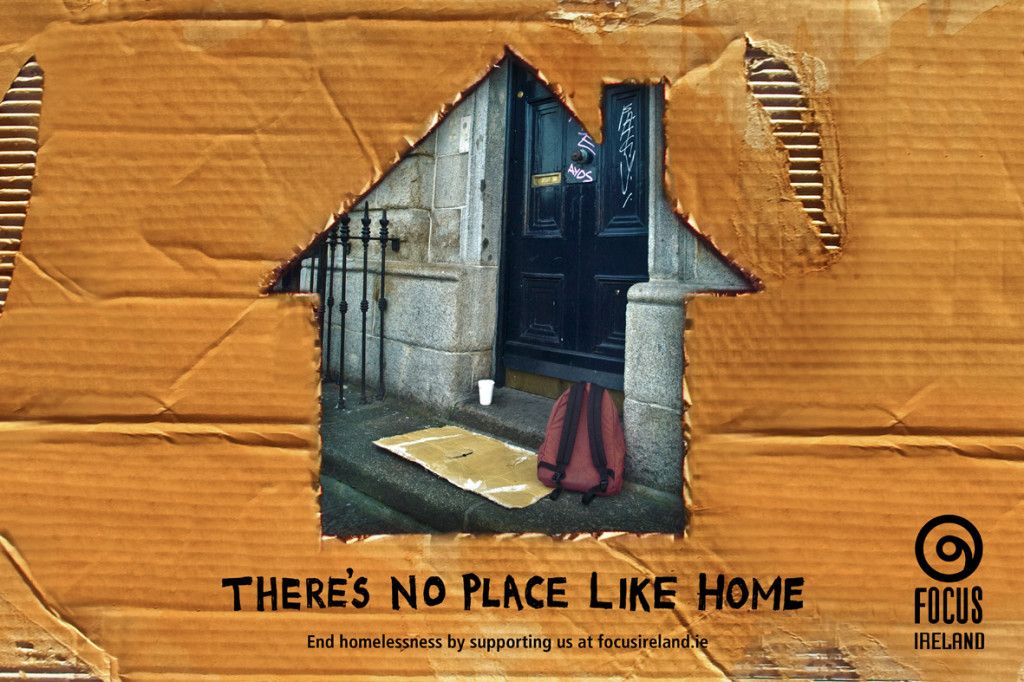 Homeless charities have called for a referendum following a recommendation by the *Constitutional Convention that the right to a home be included in the Irish Constitution.

“Today’s overwhelming decision by the Convention members to support a rights-based approach to tackling homelessness shows that when people hear the arguments they are convinced that this approach makes practical sense and expresses their sense of values,” Mike Allen, Director of Advocacy, Focus Ireland, said.

“The Government now needs to move quickly to put the same question to the people in a referendum,” he added.

A growing number of people, who never expected to become homeless, are now availing of homeless services.

This is because Ireland does not have co-ordinated policies to prevent it, he explained and a “frightening” number of individuals and families (home owners and renters) are at risk of losing their homes.

“If enshrined, a ‘right to a home’ in our constitution would give a clear instruction to our legislators and state agencies,” he explained.

He paid tribute to the 66 citizens, and other members of the Convention, who had given up their time over the last year to discuss potential changes in the Constitution.

Focus Ireland made its own submission to the Convention.

It stated that housing policy should be informed by the public good, and that a Constitutional assertion of a ‘Right to a Home’ would play a significant role in contributing to reducing homelessness in general and more specifically the Government’s objective to end long-term homelessness in Ireland.

Focus Ireland has had a long running campaign for a right to a home and such a right is more pressing, given the current economic crisis in which the number of families becoming homeless each month doubled from 8 to more than 16 each month last year.

This week, The Guardian newspaper printed an article which highlighted the fact that Europe has 11 million empty homes – enough to house all of the Continent’s homeless twice.

Many of the homes in Ireland are in holiday resorts. They were built during the housing boom before the 2007-08 financial crisis and have never been occupied.

Many houses have also been bought as an investment, and the latest trend is called “buying to leave” where investors hope to profit from rising property prices.

Not only are there 11m empty homes in Europe, but hundreds of thousands of half-built homes have been bulldozed.

UK charity Empty Homes stated that the “incredible number” of homes lying empty while millions of poor people were crying out for shelter was a “shocking waste”.

FEANTSA, an umbrella organisation of homelessness bodies across Europe, said it was a scandal that so many homes have been allowed to lie empty and that Governments should put empty homes on the market.

Last month, MEPs passed a resolution demanding the European Commission “develop an EU homelessness strategy without any further delay”, which was passed 349 votes to 45.

*The Constitutional Convention’s ninth and final meeting looked to address the ‘limited protection’ offered to Economic, Social, and Cultural (ESC) rights in the constitution.

These include labour and property rights, the right adequate shelter, and the right for ethnic minorities to practice their own culture, faith, and language.