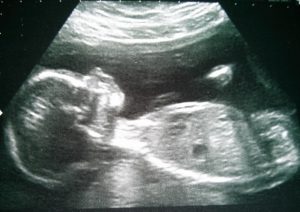 The Taoiseach Enda Kenny has said the Citizens’ Assembly will begin its deliberations on whether to liberalise the country’s abortion laws on 15 October.

RED C Research and Marketing Ltd were appointed on 22 August 2016 to provide a representative sample of 99 members of the public and 99 substitutes for the Citizen’s Assembly which will meet at the Grand Hotel, Malahide in Dublin.

The tender document to RED C from the Department of the Taoiseach lays down that the members of the assembly should be chosen at random and representative of society as regards age, gender, social class and regional spread and should also be on the electoral register to vote in a referendum.

Unlike the previous Constitutional Convention, no politicians will be involved in the assembly which will be chaired by its 100th member, Ms Justice Mary Laffoy, a sitting Supreme Court justice.

Responding to the announcement of the first assembly meeting, the Pro Life Campaign has said the Government “should be honest with the public and admit the sole purpose of the citizens’ assembly on abortion is to clear the way for a referendum that would strip the unborn child of his/her right to life.”

“For ministers to claim otherwise is to mislead the public.” 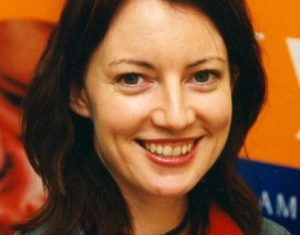 Campaign spokeswoman Dr Ruth Cullen said, “I’m not at all questioning the impartiality of the chairperson of the assembly… but the fact remains the assembly was brought about for political reasons.”

“The reality that tens of thousands of people are alive today because of the 8th Amendment doesn’t even register with some members of government.”

“They have their minds set on dismantling this life saving constitutional provision and take the view that if a citizens’ assembly is necessary to bring this about then so be it.”

The citizens’ assembly has a mandate to look at five specific issues: the 8th Amendment; how best to respond to the challenges and opportunities of an ageing population; fixed-term parliaments; the manner in which referendums are held; and how the state can make Ireland a leader in tackling climate change.

Meanwhile, in Kildare County Council, a motion to repeal the 8th Amendment was defeated on Monday night (19 September).

The motion, proposed by AAA Councillor Brendan Young, called for the repeal of the 8th Amendment and the provision of abortion services in Ireland. It was defeated by 18 to 9.

Commenting on the vote, Niamh Uí Bhriain of the Life Institute said it was obvious that most people had serious misgivings about repealing the right to life provision in the Irish Constitution and that this was reflected in the vote.

“There’s a growing public awareness that beyond the ‘repeal the 8th slogan’ is the grim reality of abortion, and that abortion on demand is the aim of Irish abortion campaigners,” she said.

“This is not supported by most Irish people, who see the unborn child as a human being, and are increasingly uneasy with calls for abortion to be made freely available,” she added.