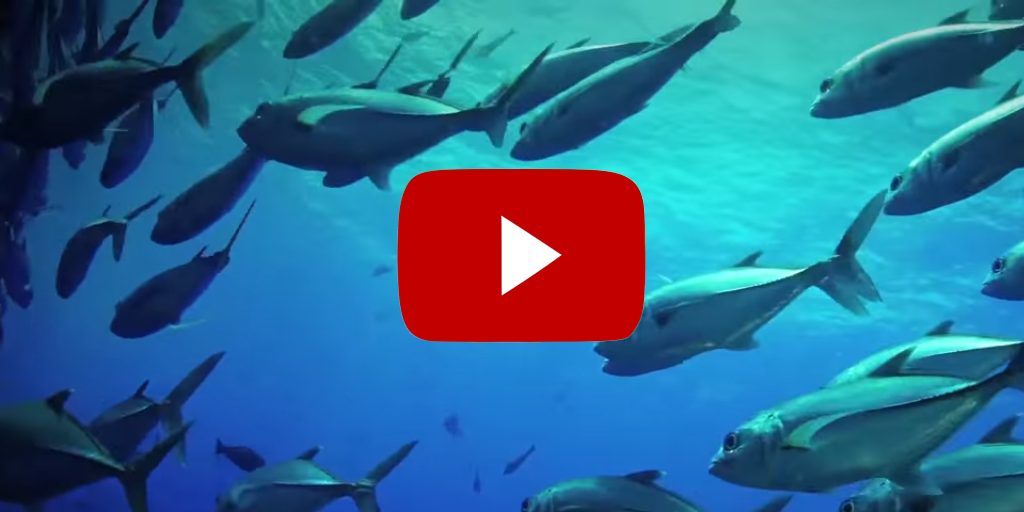 The second release of The Pope’s Video focuses on Care of Creation. That we may take good care of creation–a gift freely given–cultivating and protecting it for future generations.

The Pope Video is a new and global initiative launched by the Pope’s Worldwide Prayer Network – [...] 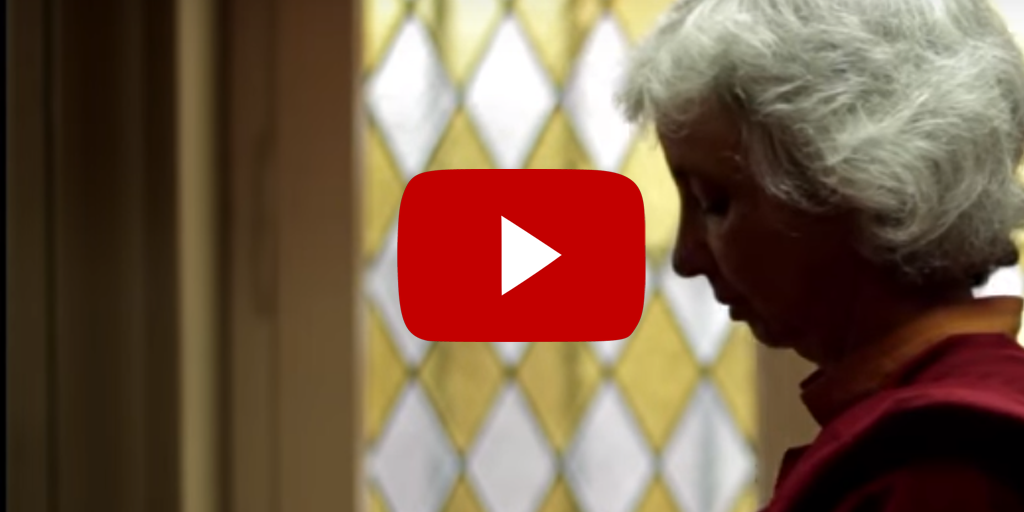 The Pope has made a revolutionary move with the introduction of his very own video to promote prayer worldwide for his monthly intention. This is the first of twelve to be launched in the months ahead.

In this two minute film he calls powerfully on people [...]