Home > News > Carer of the year finds happiness in love

Carer of the year finds happiness in love 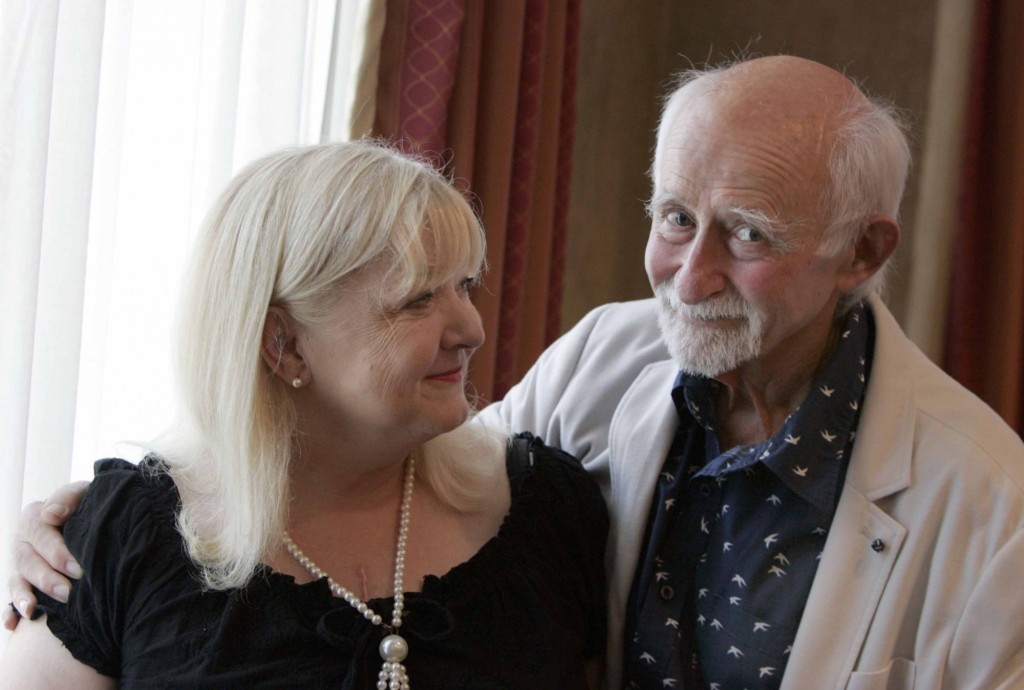 Widower, Peter Riordan, who was awarded Carer of the Year in 2012 for selflessly looking after his two disabled sons for decades, has found love again and on Saturday wed his sweetheart in Naas Co Kildare.

The 83-year-old was given special permission by the Army to wear his dress uniform for the occasion and he also wore his medals from his time in the engineering corps in the Congo in 1963 and from his time the UN peacekeeping tour in Cyrpus.

The father of ten met Terry Healy (63) in 2011 when she was appointed to give him respite one day a week from his demanding role looking at his son Ronan (38) who has Down’s Syndrome.

His other son Bernard (53) was left-brain damaged and wheelchair-bound after a drunk driver ploughed into him in 1978. His 15-year-old son Stephen was killed in the same road accident.

Peter and his wife Eithne, who passed away in 2004, were married for almost 50 years and had eight boys and two girls.

According to his niece Valerie Cahill, “They had big family responsibilities caring for the two lads. Yet the two of them still were very active volunteers as well. Eithne was a founder member of the Kildare wheelchair association.”

When Eithne became ill over ten years ago, Peter cared for her right to the end.

Valerie Cahill told CatholicIreland.net that the whole family is “absolutely thrilled to bits and so happy for him” that he has found love again and married Terry.

She said the couple clicked immediately as they both have a great sense of humour and are very light hearted. Their caring natures is another bond.

“We hope the two of them will be very happy together and we are quite sure they will be.” She said he remains “very much a family man.”

The newlyweds are to buy a house in Kill where they will continue to care for Ronan and another man whom Terry fostered years ago and who has remained with her.

Bernard, who has been confined to a wheelchair since the accident in 1978 has recently obtained supported housing in a home and now has his own place.