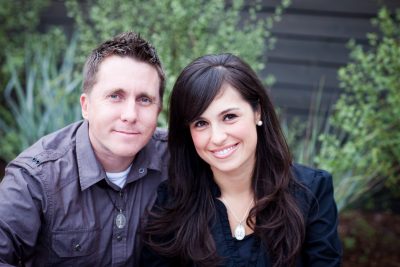 Popular US chastity speaker Jason Evert was set to speak at multiple schools and venues in Ireland last week.

However, as the result of a media storm, his bookings at Blackrock College, Rosemont School, the Tower Hotel in Waterford, and University College Dublin (UCD) were cancelled.

Two topics the Irish media attacked Jason for the most were his views on same-sex marriage and contraception. As a practising Catholic, Jason is open about his opposition to both. Some commentators have pointed out that Jason was scheduled to speak to Catholic audiences about Catholic concepts, making the apparent “controversy” the Irish media stirred around his tour an attempt to shut down freedom of speech.

The cancellation of Jason’s talk at UCD gained the most attention. It started with members of UCD’s LGBT society opposing Jason’s visit, as they called him a “homophobic and anti-contraceptive” speaker. When the society succeeded in getting the university to shut down Jason’s talk, the society said: “This truly shows the support for diversity and inclusion on campus.”

However, some students who attended the university retreat (without Jason Evert) said they felt “threatened”, “unwelcome on their own campus”, and “shut down by bigotry in the name of bigotry”. Student organisers of the retreat shared that they had to consider hiring security, changing the schedule, and relocating from their own campus to avoid people who were threatening to protest.

In the end, Jason had to cancel the remainder of his tour because of an illness which afflicted him and his family, but he plans to reschedule the tour to Ireland at another date. In the aftermath of the “controversy” around the cancelling of his tour, Jason has reported that his chastity website has had an increased flow of traffic by 150 per cent, and that his message has been able to reach tens of thousands more people than he would have been able to reach with a few talks in Ireland.