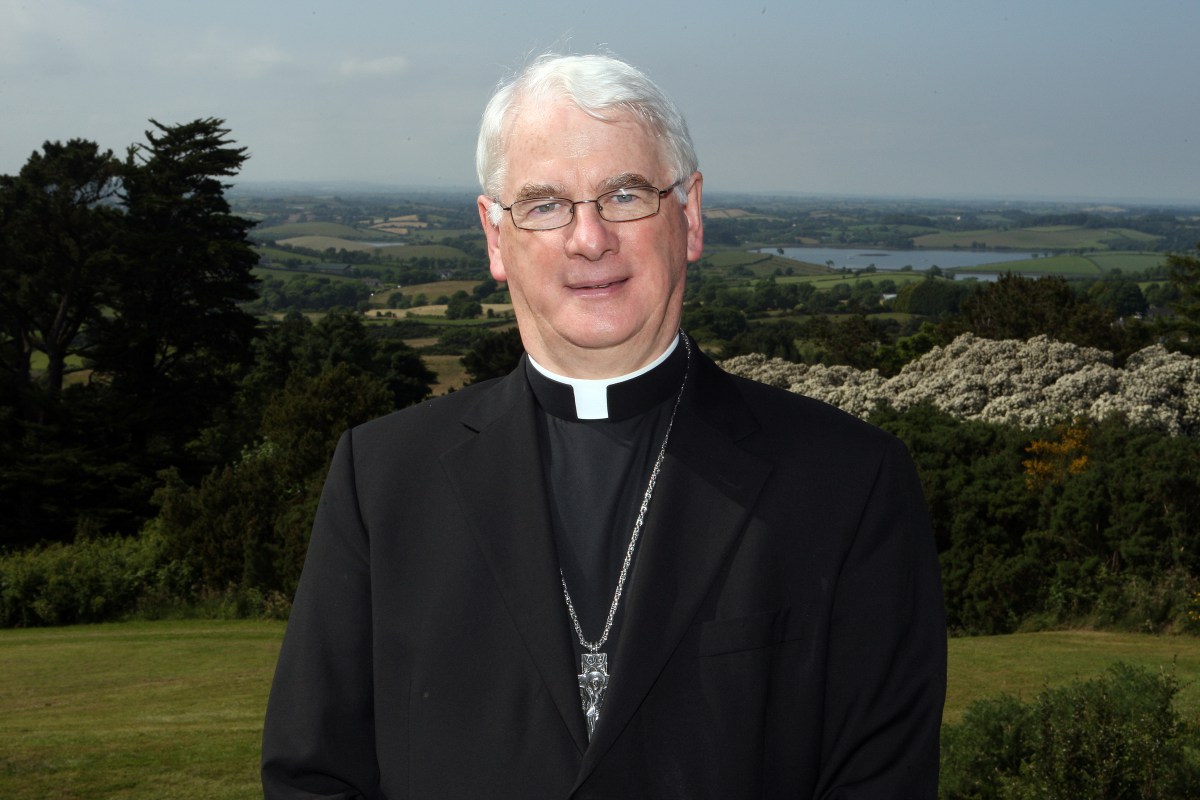 Citizens have made it clear that the hard-won peace in Northern Ireland is their abiding wish, Bishop Noel Treanor has stated in his homily based on the World Day of Peace message for New Year’s Day.

Speaking in All Saints’ Church, Ballymena, Co. Antrim he said that they await the coming days (and discussions on re-establishing the Assembly in Northern Ireland) with what the message of Pope Francis’ describes as “a renewal of political will so that new ways can be found to reconcile and unite individuals and communities”.

The bishop stated that peace cannot and should not be taken for granted. “It is a precious value that requires cultivation and tending in every generation. This fact requires inculcation in the hearts and minds of our youth, lest some be misled by misguided glorification of violence as a political option,” he stated.

He highlighted the assertion in Pope Francis’ World Day of Peace message that the opposite of peace is war, which is fueled by poor relationships, abuse of power, fear of others and seeing diversity as an obstacle.

Relating the World Day of Peace message to Northern Ireland, he said that the peace process requires “enduring commitment”, that it is “a patient effort to seek truth and justice, to honour the memory of victims and to open the way, step by step, to a shared hope stronger than the desire for vengeance”.

On Northern Ireland he concluded that as citizens, and especially as Christians who hear the Word of God, “We are called to listen to one another, and especially to victims of conflict in such a way that we achieve mutual understanding and esteem, and even to seeing in an enemy the face of a brother or sister.”

He said that while this is an ambitious, almost impossible objective, “the poignant examples of many of our fellow citizens who suffered indescribably during The Troubles have shown us the way. We stand in debt to the power and Christian example of their historic and eternal witness.”

Bishop Treanor stated that the 53rd World Day of Peace message describes peace as “a journey of hope to be undertaken in a spirit of dialogue, reconciliation and ecological conversion”.

He stated that Pope Francis has made numerous efforts to promote the work of peace with world leaders and among peoples. The Pope has stated that humanity is witnessing “in piecemeal fashion a Third World War”, with local wars in so many countries and international terrorism.

He recalled Pope Francis’ journeys during 2019. In February the Pope’s visit to Abu Dhabi saw the co-signing by Pope Francis and the Grand Imam, Ahmed el-Tayeb, of the “Document on Human Fraternity for World Peace and Living Together”, which advanced relations with the Muslim world.

In April Pope Francis, in the presence of Archbishop Justin Welby (Archbishop of Canterbury) and other Christian leaders, kissed the feet of the President and Vice-President of South Sudan as he appealed to them as rivals in the civil war in their country to work for peace.

In Nagasaki, Japan, Pope Francis spoke of the need to curtail and deter nuclear war and of a global ethic of solidarity and cooperation. 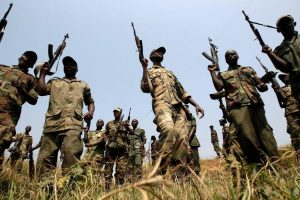 Bishop Noel Treanor, who is Bishop of Down and Connor, concluded by stating that the Church’s social teaching on democracy, the rule of law, and under-development, as highlighted in the World Day of Peace message, could be used during the annual Catholic Schools Week at the end of January 2020. This would help young people as they discern the “pertinence of their Christian faith and identity”.

“For them and for all of us, as we enter a New Year, let us keep in our hearts and minds the words of Pope Francis: ‘the culture of fraternal encounter shatters the culture of conflict’.”

Established by Pope Paul VI in 1967 in response to Pope John XXIII’s encyclical Pacem in Terris, the World Day of Peace occurs on the Solemnity of Mary, Mother of God, and is a holy day of obligation in many parts of the world. The theme of this year’s World Day of Peace is “Peace as a journey of hope: dialogue, reconciliation and ecological conversion”.

A summary of the message is available on the Irish Catholic Bishops’ Conference website, with a link to the full text on the Vatican website on: https://www.catholicbishops.ie/2019/12/28/world-day-of-prayer-for-peace-2020/.