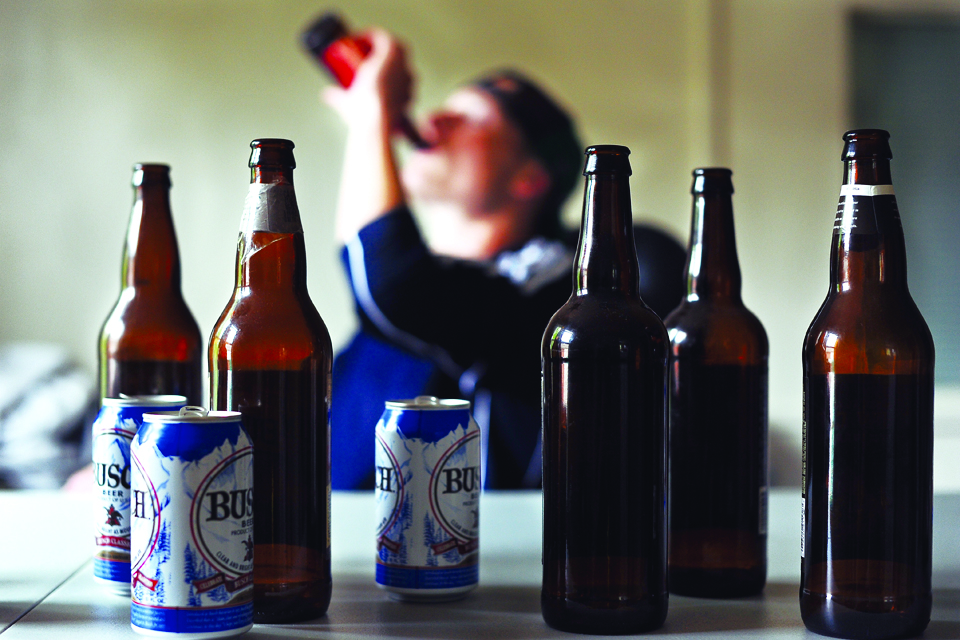 The Primate of Ireland has warned young people against taking part in social media games like Neknomination saying it has the potential to ruin lives.

In a homily to male and women religious on Monday evening in Terenure College, Archbishop Diarmuid Martin asked them to think about the pressures young people, especially vulnerable young people, face today.

These pressures, he said, were coming from their peers, “from the complex culture of social media, from a culture of drink” and he said “even one mistake can possibly ruin a life.”

In a reference to the tragic death of 19-year-old Jonny Byrne from Leighlinbridge Co Carlow at the weekend who drowned following a Neknominate contest, which challenges social media users to carry out dangerous stunts while drunk, the Archbishop warned young people against taking part in such social media games saying they could ruin lives.

He said “examples abound as we have seen tragically in these days”.

His comments echo those of the Taoiseach, Enda Kenny, and others. Though the Minister for Communications, Pat Rabbitte, said it would be helpful if Facebook removed Neknominate pages, the social media site has said they may not infringe its rules.

Elsewhere in his homily for World Day of Consecrated Life, the Archbishop reminded religious that they must never be just managers and administrators of schools.

He said the good religious teacher was someone who played a vital role in the life of a young person, a name that the young person remembered fondly for their entire life.

“The Church urgently needs to find new ways not just of denouncing what is wrong, but of being – within all those in society – of being travelling companions with young people in their search for their true selves, for values which transcend and for the ability of how to say no,” he said.

The Archbishop told the hundreds of religious that the “one vital thing that religious can do is to pray”.

He said it was not just about praying for someone but showing what prayer means in a world where doing and having and possessing seem to be the sole order of the day.

“Religious have to learn to share their prayer life with others and guide people in prayer.  Religious life cannot be privatised; your prayer is a service for the whole Church and cannot be enclosed within the four walls of your house.”