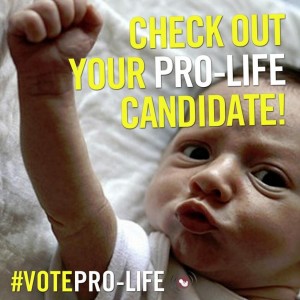 Almost two thirds of the 200 pro-life candidates identified by the Life Institute for Election 2014 went on to win seats in the local elections, a result described by the organisation as “very positive and hugely significant for Election 2016”.

Spokeswoman Niamh Uí Bhriain confirmed that at least 130 candidates identified to voters as being pro-life by the Life Institute had been elected, and that she expected several others to be added to that number when the count in Co Monaghan had been completed.

“This is a very positive result, and it is, of course, hugely significant for Election 2016. We saw that voters were looking for the best way to cast their pro-life vote and that identifying pro-life candidates in the constituencies allowed voters to make informed choices about their local representatives” she said.

According to Ms Uí Bhriain  the pro life issue was raised by voters on doorsteps and was a factor in how people cast their votes.

“Raising the level of awareness for pro-life voters is hugely important, and we’ll be increasing our reach on this for the next election.”

Speaking on Northern Sound radio, Joe O’Reilly, the Fine Gael TD, acknowledged that abortion had been an issue at the door for voters.

In Leitrim Fine Gael  lost 6 out of 10 seats while pro-life candidates did particularly well, taking four of the six seats in Carrick On Shannon for example, said Ms Uí Bhriain 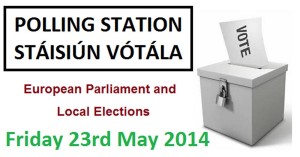 “We’re seeing this pattern from a great many constituencies. Fine Gael’s vote has dropped 30% since the last election and the pro-life vote is clearly a factor in that.”

In the run up to the May European and local elections, the Life Institute distributed 300,000 ‘Vote Pro-Life’ cardsl and the message was widely distributed on social media,  with ‘Vote Pro-Life’ messages being liked and shared more than 40,000 times on Facebook in the 10 days before the election on May 23rd.