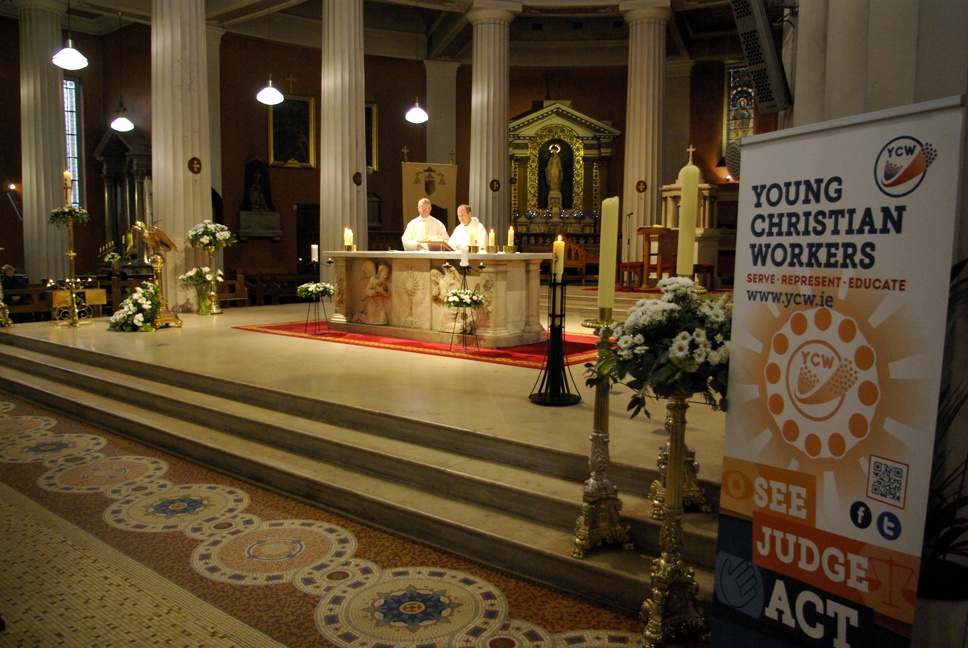 Members of the Young Christian Workers (YCW) movement celebrated May Day, the Feast of St Joseph the worker, with a special mass for workers in St Mary’s Pro-Cathedral in Dublin.

In his sermon at the Mass, Fr Eoin McCrystal, chaplain to the YCW, recalled how the feast of St Joseph the Worker was inaugurated by Pope Pius XII.

It is intended to remind the Church that Joseph, the spouse of Mary, provided for the Holy Family by means of his trade as a carpenter and also to reflect the Church’s Social Teaching on the innate dignity of the worker and of work.

Speaking of the situation in Ireland with hopes for a recovery from the recession and unions calling for pay rises Fr McCrystal posed the question: “Should we put the fledgling green shoots of recovery into our take home pay?”

“There is no doubt, the recovery will pose serious questions for all of us about how we wish to live as a society: do we want to be a people looking out for the weak and vulnerable or people only looking out for ourselves and indifferent to the rest,” Fr McCrystal asked.

Referring to an issue that the YCW has highlighted – the factory collapse in Bangladesh last year and the death of 1,138 workers – he said that people at home in Ireland who had purchased products from that factory in a retail chain in Ireland certainly had cause for soul searching. 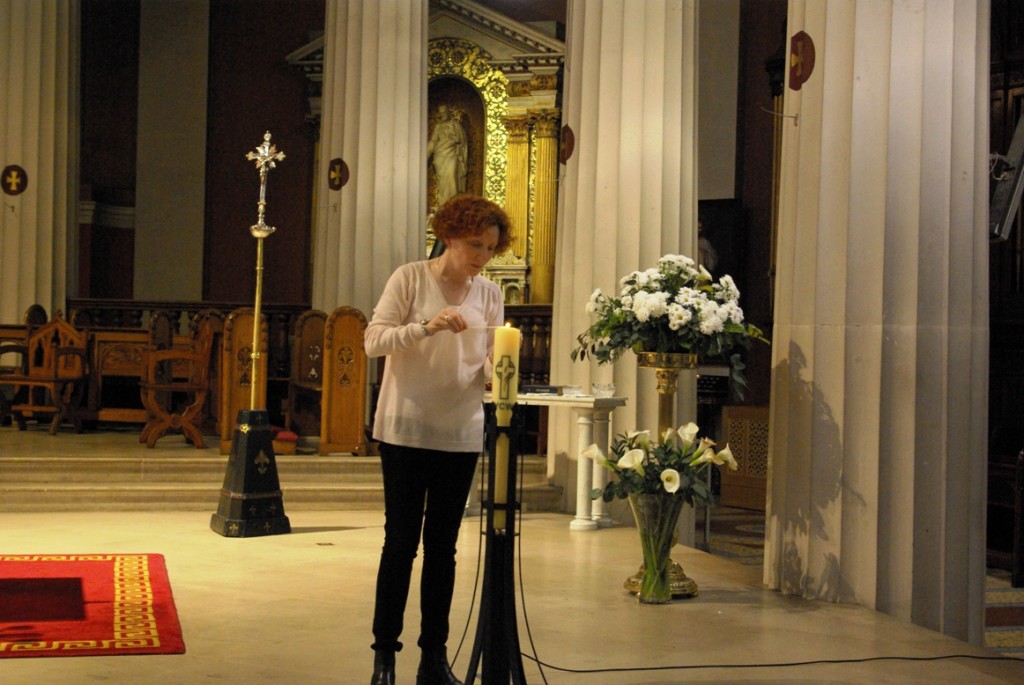 “They realised that the cheap bargain they enjoyed here was coming at a great cost to someone the other side of the world,” he said.

He had hoped for more ethical shopping and selling but at Christmas, Irish grown vegetables were being sold for 6 cent.

“Pope Francis has renewed the call of the Church to make the dignity of the human person the central focus of national and global economies.”

“His Apostolic Exhortation of November 2013 comments on economies in which ‘masses of people find themselves excluded and marginalised’ and criticises free market competition, which has left many without work, without opportunity and on the fringes of society,” Fr McCrystal said.

He said that as Irish workers have many hard questions to face in the coming years: “We need to realise that words like ‘solidarity’ and ‘the common good’ do come at a personal price. The question is, are we willing to pay it?”

Ethical shopping is a campaign that YCW has been involved in since the factory collapse in Bangladesh, Vicky Rattigan, national co-ordinator YCW told CatholicIreland.net. 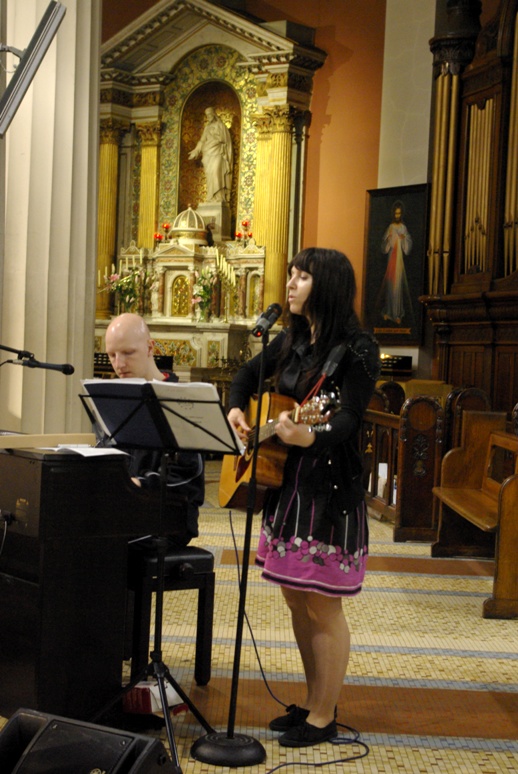 She said that this is the second year in a row to have the mass as an alternative to the many trades union events.

“As a Christian workers movement it would be important for us to celebrate the dignity of work and of the worker, that was the theme of our mass,” she said.

“There is value in getting out and demonstrating too but we wanted something that would respect our own ethos as well so we had the mass.”

YCW has changed in recent years and the movement now has more one-off events and awareness campaigns rather than long-term projects but these events are based on many of the same issues.

“Like before we are organising events around issues of social justice,” Vicky Rattigan said.

For example since the Rana Plaza catastrophe on the outskirts of the Bangladeshi capital Dhaka last year YCW has been helping young people to make more conscious choices around shopping, “making them more aware of the power they have as young consumers and how it affects young workers around the world.”

The ‘ethical shopping’ campaign has involved workshops in university and elsewhere. Members also get involved in workers rights’ in their own work places and try to help out in the local community.