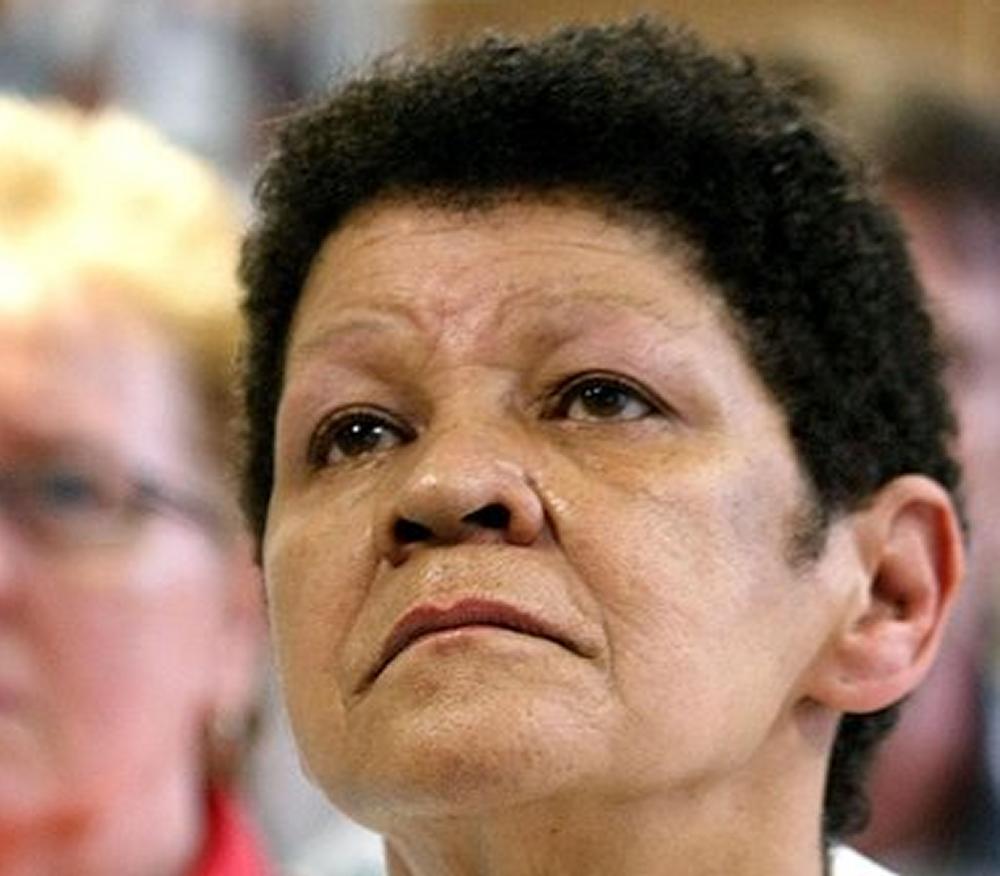 Archbishop Diarmuid Martin of Dublin received the remains of the woman whose story of a blighted childhood in Goldenbridge orphanage was the subject of the ‘Dear Daughter’ documentary which first lifted the lid on institutional abuse.

The Taoiseach was represented by his ADC Commandant Ciaran Carey, and Minister for Health, James Reilly was also present.

During the funeral Mass, Fr Tony Coote said Christine Buckley’s voice was a tiny one “amid the clamour of denial and recrimination. But through persistence and determination her voice won freedom and vindication, opening doors for many others who had been abused, those who had been voiceless.”

Christine Buckley died on Tuesday after a long battle with cancer. She is survived by her husband Donal, and their three adult children, daughter Cliona and sons Darragh and Conor.

In 1996, ‘Dear Daughter’ attracted a huge audience, and ultimately led to a state apology from Taoiseach Bertie Ahern in 1999 and the establishment of the Commission to Inquire into Child Abuse and the Residential Institutions Redress Board – the Ryan Commission.

Quoting Archbishop Martin’s statement on Tuesday, Fr Coote said Christine Buckley shone “a light on the failure of the Church and the State in their duty of trust in the care of vulnerable children.”

“It was the power of one against many, proof that when you demand to be heard, often at the beginning you will receive a deaf ear and even hatred and so will suffer more as a result, but eventually others will listen and as Christine so often said not just listen but believe.” 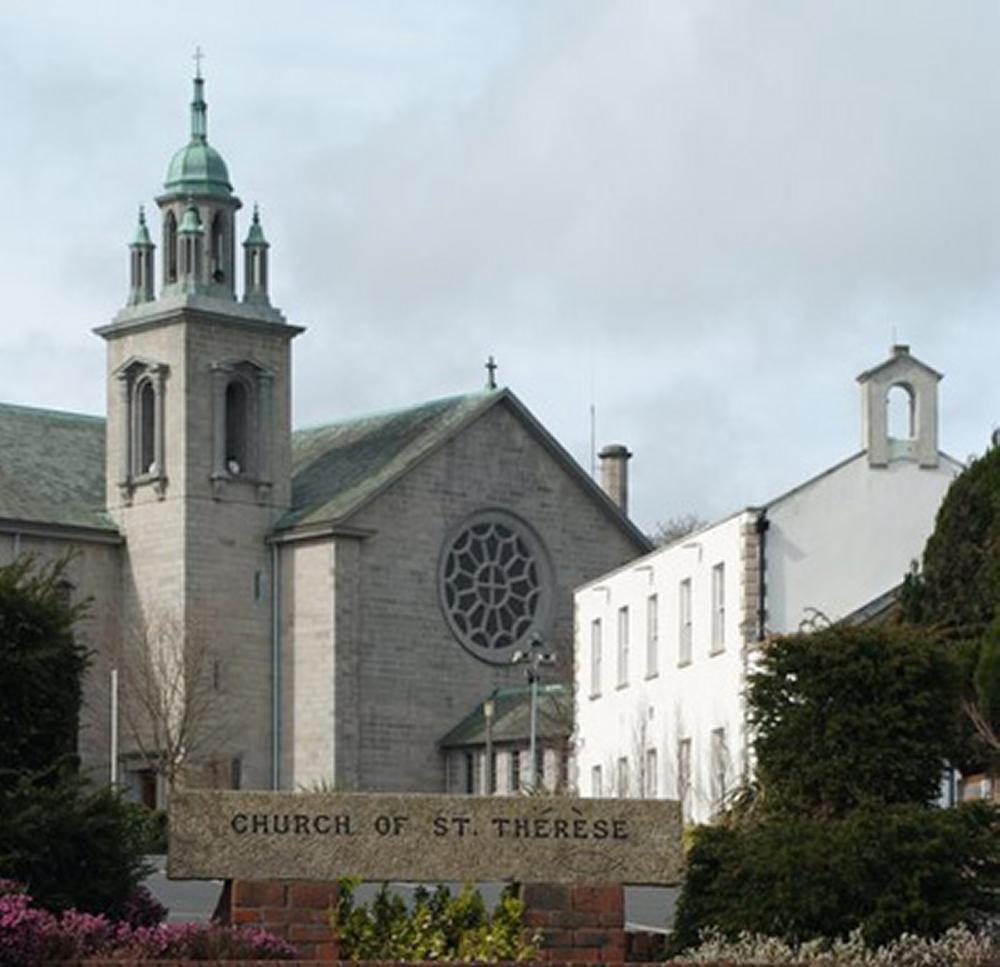 People told their stories, Fr Coote said, but no one believed them.

“Perhaps belief is Christine’s greatest legacy. However, she never tarred everyone with the same brush and so where there was goodness and kindness she acknowledged it but where there was untruth and darkness she exposed it.”

He said he was sure Christine was proud of her family, with a childhood “so different to her own, seeing their educational achievements and who they have become.”

The Gospel chosen for the final farewell to Christine Buckley, was the story of the widow’s mite in Luke: the widow putting two very small coins in the temple treasury, and Jesus’ comment, “Truly I tell you this poor widow has put in more than all the others. They gave gifts out of their wealth; but she out of her poverty put in all she had to live on.”

Commenting on this, Fr Coote said Christine Buckley had given everything.

“As Christians we do not believe that death has the final word. As the cross of Jesus was transformed into the freedom of Resurrection we believe that Christine will live not just in the memory but truly live so that you who loved her will meet her again. Like the women in the gospel she has given everything she had and that’s a powerful way to have lived.”

Afterwards, she was laid to rest in Shanganagh Cemetery, Shankill.

Paying tribute to her on Tuesday, Archbishop Diarmuid Martin said that her life’s work “contributed to a vast improvement in child protection in the Church in Dublin and in wider Irish society.”

Christine Buckley, with Carmel McDonnell Byrne, founded the Aislinn education and support centre in 1999 which continues to help victims of child abuse.