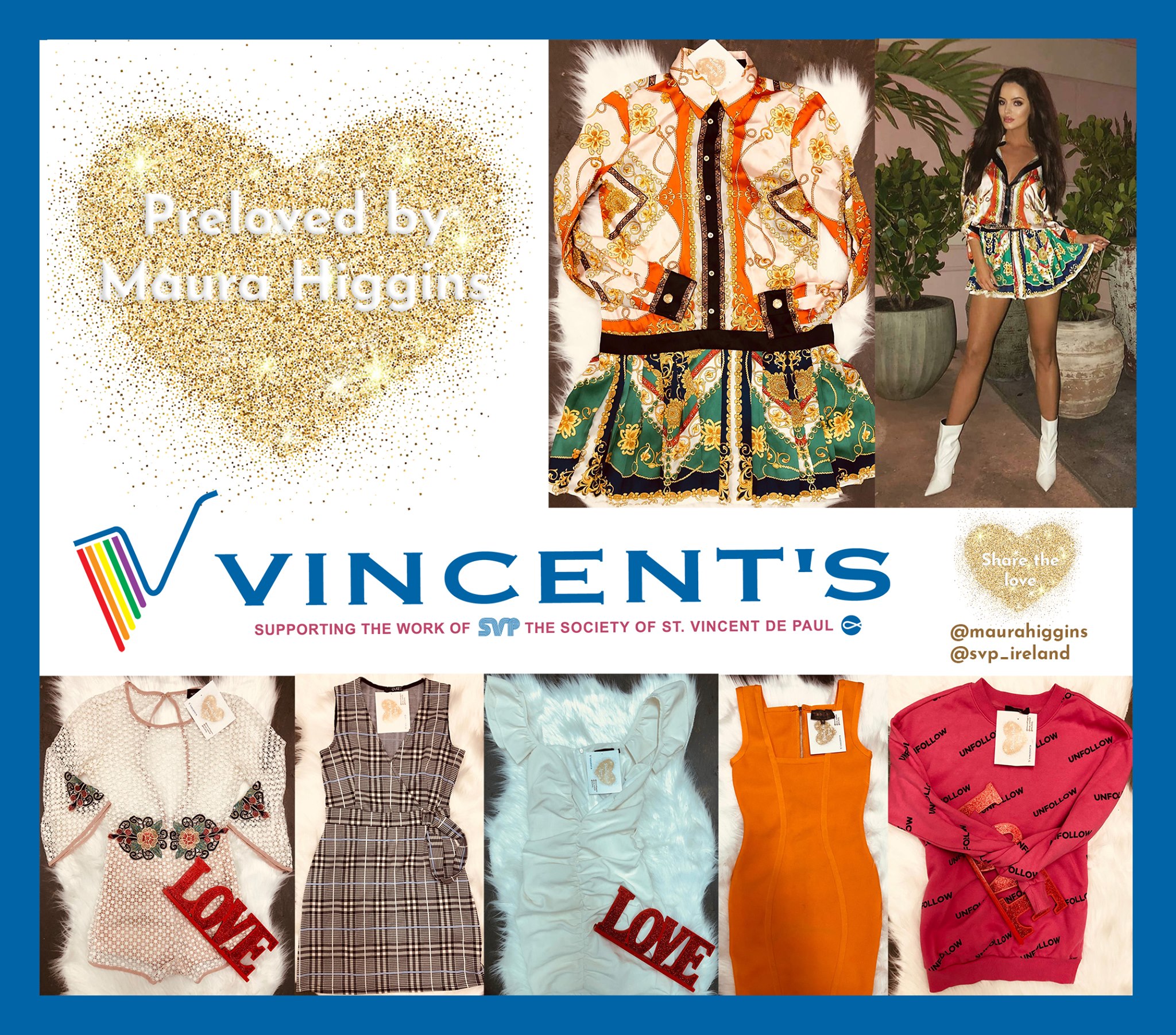 Ireland’s and Longford’s much loved model and TV personality Maura Higgins has donated clothes to be sold in Vincent’s shops.

The items of clothing were worn by Maura during her modelling work before she became a superstar on the Love Island TV show. Her straight talking, down-to-earth attitude on the programme endeared her to viewers in Ireland, the UK and further afield.

In making the donation to the Society of St Vincent De Paul’s (SVP) Vincent’s shops she asked that the clothes to be sold in the Midlands/North West area as she wanted girls in rural communities to have access to the garments. Maura Higgins is from near Ballymahon in Co Longford, and the first batch of clothes will go on sale in Athlone within the next few weeks.

While Maura Higgins works in the UK and is currently busy with TV commitments, she said that she is very happy to endorse the great work of SVP.

“We are extremely grateful to Maura and her family for their generous donation and their thoughtfulness and support for SVP,” said Dermot McGilloway, SVP Retail Development manager. 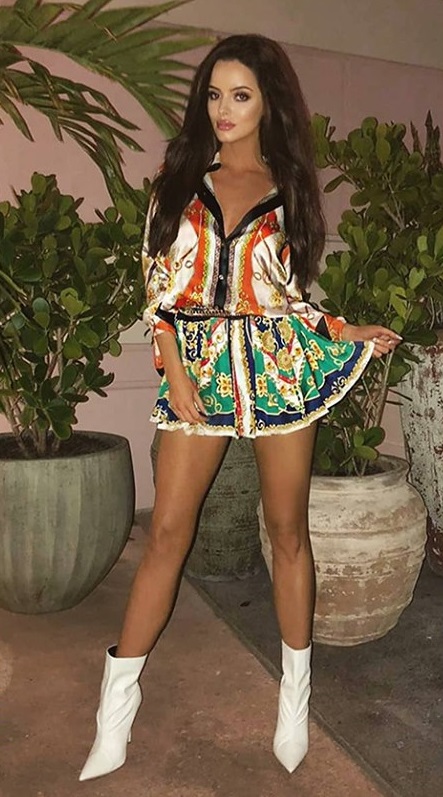 Maura’s mother Sharon Higgins, who featured in one episode with other parents of Love Island contestants, and with Maura on The Late Late Show, delivered the items to the local SVP organisation. There are approximate 160 garments. They are mostly size 6 and 8 plus a selection of size 4 shoes/trainers, many unused and still with brand labels.

Due to COVID-19 restrictions and the expected interest in these clothes SVP was worried about how to facilitate a potentially large number of people that might arrive at the Vincent’s shops and maintain social distancing. The charity has come up with the idea of a ‘VIP Shopping Experience’ beginning in the Athlone shop early in September.

“We knew that there would be considerable interest in Maura’s donations and had to balance the importance of avoiding large numbers seeking access to the shops so as to ensure social distancing and maximising the value of the donations,” said Dermot McGilloway. “The VIP Shopping event is being promoted on social media with ten lucky shoppers having special access to Maura’s donations in our SVP – Vincent’s Athlone shop.”

To be in with a chance to be one of these VIP shoppers people are invited to go to the SVP National Facebook or Instagram pages only and to “Comment” with their name, and “Like” and “Share” the posts from before Sunday 30 August at 6 p.m. Ten winners will be selected the week commencing 31 August and invited to the VIP Shopping Experience where up to a maximum of 5 items of the Maura Higgins donation can be purchased by each person.

Maura Higgins went to secondary school at the Ballymahon Vocational school. She was a hairdresser in the town and had a modelling career before becoming a household name while staring in Love Island. She has since starred in many TV shows including Dancing on Ice in the UK and most recently she undertook the strenuous Spartan race in her reality TV series Maura Higgins: You’re Joking Me.