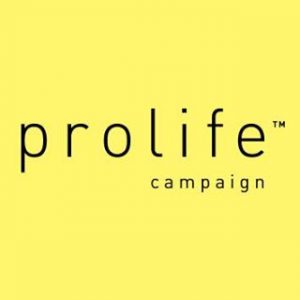 A United Nation (UN) committee’s latest recommendation to remove protection for the unborn child in Ireland is damaging the credibility of the UN as a defender of human rights, according to the Pro Life Campaign.

The Irish campaign group complained that it is “bordering on ridiculous” that some UN bodies issue such frequent condemnations of Ireland’s pro life Eighth Amendment.

“Today’s report from the UN’s CEDAW committee in effect calls for the overturning of all meaningful protections for the unborn child under the Eighth Amendment,” said Cora Sherlock , Pro Life Campaign, in response to the UN report.

She accused UN committees like the UN Committee on the Elimination of Discrimination against Women (CEDAW) of losing “all credibility as defenders of authentic human rights” and in recent years becoming “cheerleaders” for the abortion movement. 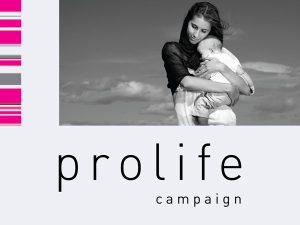 The CEDAW published its findings on several countries including Ireland following its 13 February to 3 March 2017 session in Geneva. Irish government representatives made presentations to the Committee during that time.

The findings cover how each State is doing on women’s rights, and include positive developments, main areas of concern, and recommendations for action. The Committee will next meet from 3 to 21 July in Geneva to review eight more countries.

In its concluding observations on the combined sixth and seventh periodic reports on Ireland the Committee covers a wide range of topics, including abortion and Magdalene Laundries, Mother and Baby Homes, and redress.

On abortion, it states: “The Committee is concerned that access to abortion in the State [Ireland] is restricted to cases where there is a real and substantial risk to the life of the pregnant woman under the Protection of Life During Pregnancy Act 2013 …”

The Committee recommends that the State (Ireland) “Repeal the Protection of Life During Pregnancy Act 2013 in order to legalise the termination of pregnancy at least in cases of rape, incest, risk to the physical or mental health or life of the pregnant woman and severe impairment of the foetus, and de-criminalise abortion in all other cases…” 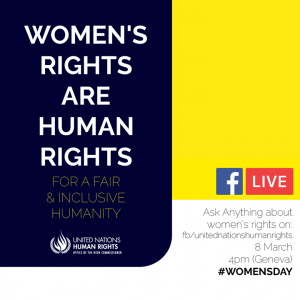 It calls for more awareness raising programmes on health matters, including contraceptives. It also calls for measures to ensure free access to sexual and reproductive health information and education and protection for counsellors and other healthcare providers from criminal investigation and prosecution.

The Committee recognises the efforts by the Irish state to resolve the issue of historical abuses regarding the Magdalene Laundries and Mother and Baby Homes, but regrets the fact that Ireland has failed to establish an independent investigation into all allegations of abuse, ill-treatment or neglect of women and children in the laundries and homes in order to establish the role of the state and the Church.

The committee urges the Irish state to set up such investigations so that prosecutions can take place, and that remedies such as compensation, apologies, restitution and rehabilitative services also be put in place.

There was a welcome by the committee for new Irish laws on paternity leave, gender recognition, and human trafficking amongst other laws and actions undertaken.
For the UN report see: http://www.ohchr.org/EN/NewsEvents/Pages/DisplayNews.aspx?NewsID=21300&LangID=E.