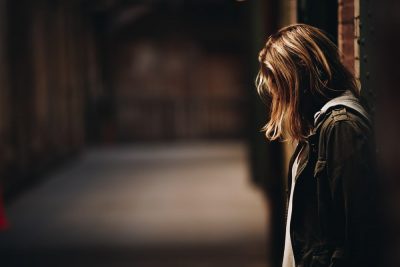 It has been confirmed that 5 teenagers were among 718 women who had at least their 6th abortion in the UK in 2018.

This finding has been described as a “harrowing window into the inevitable trauma and betrayal” that accompanies abortion culture, says spokesperson for the Pro Life Campaign Eilís Mulroy.

Data confirming these numbers were released by the Department of Health for England and Wales and NHS Scotland to Sky News under a Freedom of Information request. Ms Mulroy reacts: “The information that has been published today is quite simply horrific. In fact, it is hard to overstate the brutal and dehumanising scenario that the data represents. The repeat abortion rates among teenagers paints a heartbreaking picture of betrayal.”

Besides the number of teenagers who have had to endure multiple abortions, the data also showed that 143 women had an abortion last year having previously had 7 or more terminations – a 19 per cent increase on 2017 and a 27 per cent rise on 2016.

“This makes it unavoidably clear that where abortion is embedded into a culture and is widely and freely accessible, then young girls and vulnerable women become targets for exploitation rather than the recipients of so-called ‘healthcare’,” says Ms Mulroy.

“To describe the reality of teenage girls procuring their fourth, fifth and sixth abortions as anything less than exploitation is only to collude with the cruel and misleading fantasy that abortion represents the liberation and empowerment of girls and women.

“This is what the reality of an abortion culture looks like,” she said, providing the following figures:

“We can only hope that this latest information will act as a disturbing glimpse into what awaits us here if we do not develop genuine and meaningful alternatives for young girls and women in crisis,” concludes Ms Mulroy.