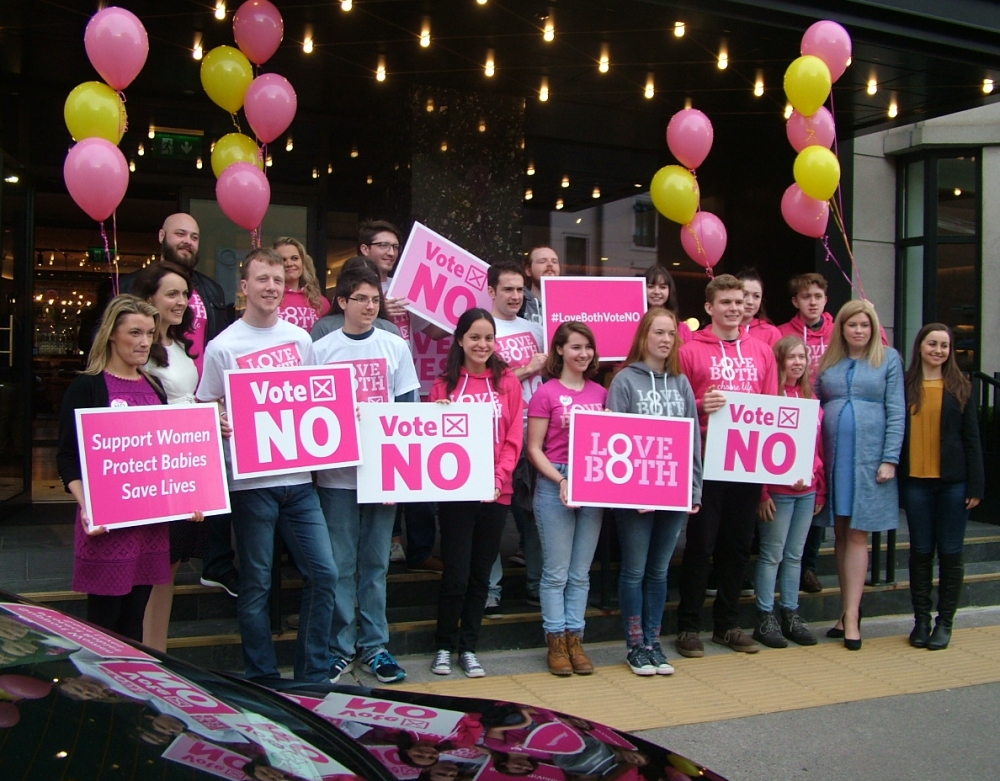 Researchers at University College Dublin (UCD) want to hear from people who voted No in recent referenda on sexual and gender equality and abortion in Ireland and from those who find the new laws challenging.

“We have lots of research on LGBT people and how it affects them. We have no research on people who are ‘on the other side’ of the yes/no campaigns,” Professor Kath Browne told CatholicIreland.net. She said it is simply not good enough to label the other side as bigoted, or to shout at each other on social media.

For example, she wants to hear how colleagues might react to someone’s “Vote No” sticker on a car window. Her motivation for the research came from an earlier project when she saw parents struggling with how to relate to a transgender child.

“The more we fight against each other and the more we don’t understand each other, the worse things are going to get. So my motivation for doing this project is to develop an understanding of something we have very little research on, and something that I think is causing problems across society and shutting people out. And calling names is not appropriate and it doesn’t work.”

The “Beyond Opposition” project, as it is called, is being launched at UCD on 3 March at 2 p.m. All are welcome – individuals, organisation representatives or those involved in work around abortion, marriage and families.

This research is taking place in the face of increasing social polarisation on these issues in the UK, Canada and Ireland. It will initially focus on the experiences of individuals and groups who do not support the legalisation of sexual and gender rights.

Researchers want to hear from those who have concerns about changes that include:
• Same-sex marriage;
• Abortion;
• The inclusion of transgender people in certain spaces and activities;
• Changes to relationship and sex education in schools;
• Gay parenting.

Those interested in participating can email Professor Kath Browne and be interviewed. They can also fill in a questionnaire, which will be available on the Beyond Opposition website from April, though they can leave their contact details now.

For further details and to book a place at the launch see: www.beyondopposition.org