This week Coronation Street character Hayley Cropper ended her own life as she reached the latter stage of terminal illness. The popular character and TV drama she features in are just fiction, but the TV death has sparked a ‘right to die’ debate in the UK. 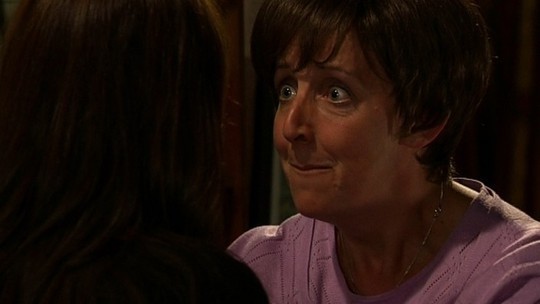 The actress playing Hayley, Julie Hesmondhalgh, is quoted in UK newspapers as saying: “The idea that it will promote copycat suicides is insulting.”

The Care Not Killing organisation which opposes euthanasia and assisted suicide, disagreed with this point of view and stated that a tragic story such as Hayley’s that gains widespread publicity can normalize suicide and spark a spate of copycat deaths from people in similar situations.

The Samaritans (UK), which shares this viewpoint, did however give guidance to Coronation Street producers on the Hayley storyline. Rachel Kirby-Rider, Executive Director of Fundraising and Communications, said that the Samaritans’ role was to help the programme makers to cover the issue as safely as possible, rather than to approve or disapprove the decision to run the story.

“Samaritans believes that shutting down coverage of suicide is unhelpful, as this could drive discussion underground and deter people from talking about their problems,” she said. “It is important that programme makers continue to consult with us, whenever touching on suicide as a subject matter.”

Extensive research demonstrates that inappropriate portrayal, or reporting, of suicide can lead to imitative or ‘copycat’ behaviour among vulnerable people, she explained and pointed out that for this reason Samaritans publish media guidelines. In Ireland the HSE, National Union of Journalists and other groups have published similar guidelines. Such documents highlight how important it is to show the complex realities of suicide and to help people to understand the permanency of suicide, the devastation left behind and encourage help-seeking behaviour.

Likewise guidelines say a programme should give no information on the method, for example there were no details on what drugs the fictional Hayley took or how she obtained them. This helps prevent any ‘copycat’ behaviour.

Care not Killing also pointed out that Coronation Street should have depicted access to good palliative care rather than showing suicide. The Irish Hospice Foundation (IHF) has huge experience in this area and whilst not commenting specifically on the Hayley plot line, Caroline Lynch Head of Communications and Advocacy, IHF, told Catholicireland.net: “It is important the society has a discussion on end of life issues.”

She added that there has been much progress in palliative care in Ireland, however there are three regions of the country with no hospice inpatient unit. They do have hospice services delivered through home care teams but no hospice which according to national policy should form the hub of the service. 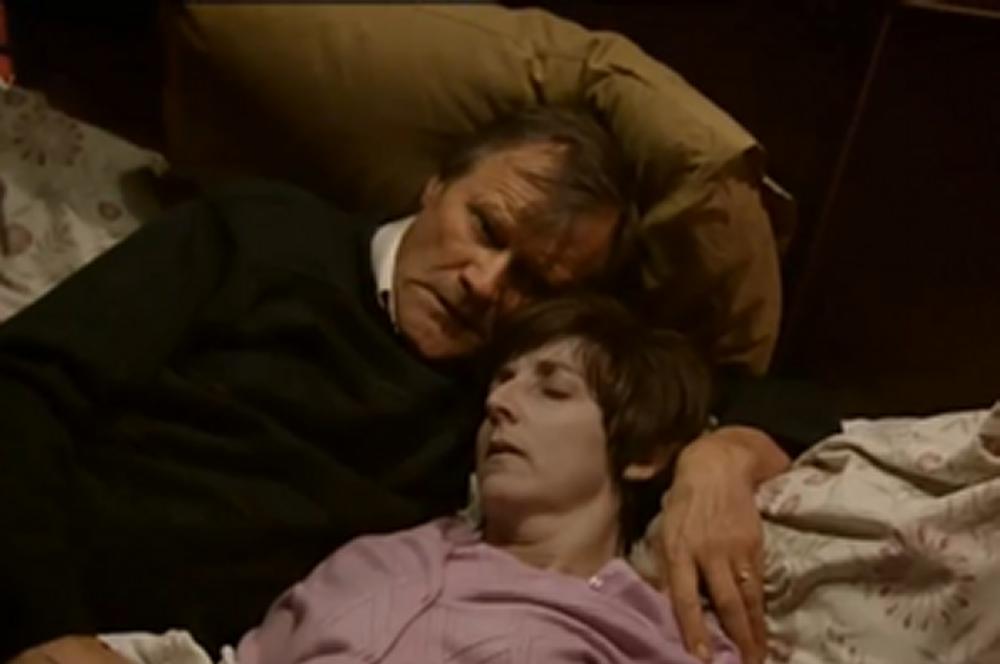 Following the publication of the Access to Specialist Palliative Care Services and Places of Death in Ireland – what the data tells us, report in June 2013, IHF called on the Irish Government to explore what might be achievable through a broad end-of-life strategy.

“We believe that by managing national health resources more effectively, many more people could be facilitated to be cared for and to die outside of acute hospitals and in their preferred place of care,” said Sharon Foley, CEO, IHF, at the launch of the report. “Hospice home care, which is available all over the country and which is shown to be highly effective, must be protected. For each of us, there’s only one chance in life for a good death – that’s one chance to get end-of-life care right”

The debate surrounding Coronation Street is timely as a bill about assisted dying is to be debated in the House of Lords this year. The bill proposed by Lord Falconer would enable terminally ill patients with no more than six months to live to be prescribed a fatal dose of drugs if they have the capacity to make such a decision.

In Ireland in April 2013 the Supreme Court found that while there is the express right to life in Article 40.3.2, that right to life does not import a right to die. Marie Fleming, who had MS, and brought the case has since passed away. Mrs Justice Susan Denham of the Supreme Court also said during the court case that there was nothing to stop the Oireachtas from legislating to deal with similar cases, once it was happy that appropriate safeguards could be introduced.