Trócaire expresses concern for attacks on freedom to operate 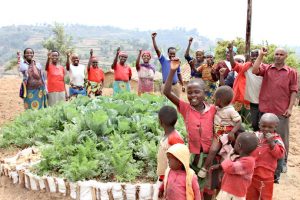 Trócaire is worried about a global trend of attack on the freedom of civil organisations to operate and speak freely around the world.

Éamonn Meehan, executive director of Trócaire, acknowledged that the boost in Trócaire’s income last year has led to increased support for people living with poverty and injustice. However, aid workers in some of Trócaire’s partner organisations live with daily threats of violence against them as they stand up for communities at risk.

“Populism has led to a growing disregard for human rights. The freedom and space for civil society organisations to operate is tightening in many countries. This should be a concern for everybody. Like a free press, a free civil society is fundamental to democracy.”

Trócaire’s annual report has shown that the organisation’s Lenten campaign, promoted by Catholic churches and schools, was its largest fundraiser, generating €8.7m. The charity’s emergency appeal for drought and conflict crises in east Africa raised €5m from national church collections. One of the projects supported by this appeal was assisting 75,000 people in east Africa with emergency food supplies. 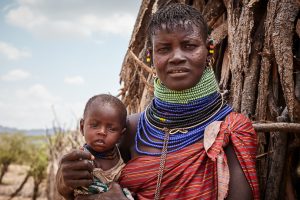 The just-published report highlighted that Trócaire’s income grew by 19 per cent for the 2017/18 financial year, and the increase in funding allowed the organisation to assist 2.8 million people in the developing world last year.

“It was a year of incredible generosity from the Irish public,” said Éamonn Meehan. “A total of €29.1m was donated. That was underlined by donations of €8.7m to our Lenten Appeal, an increase of €1.3m from 2016. These donations are the lifeblood of our work.”

He thanked supporters around the country for their generosity. “That support helps to build a more fair and just world. That is the core of our work and, ultimately, it is the measure by which we judge ourselves.”

While donations to Trócaire continue to make a difference to the lives of people in over 20 countries in the developing world, Mr Meehan warned that worsening climate change is pushing many people into poverty. He said that droughts, storms and other erratic weather events have a devastating impact on communities.

He accused the world’s highest polluting countries, including Ireland, of being weak in their response to tackling the global crisis of climate change.